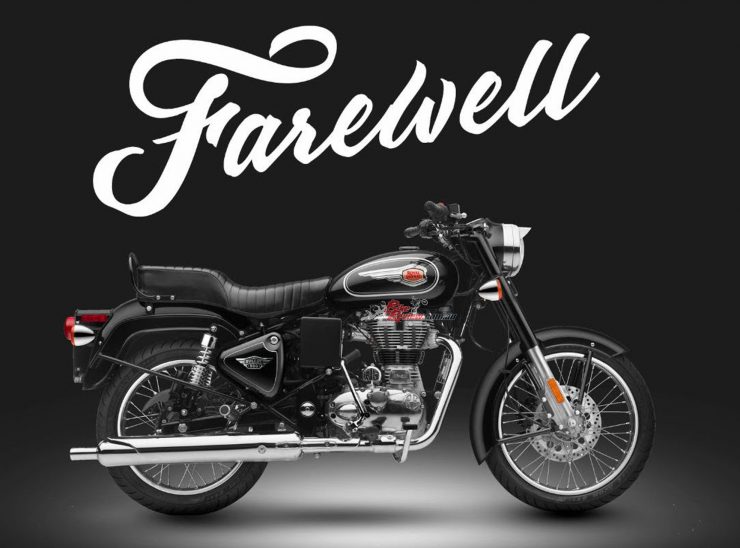 The time has come to farewell the Royal Enfield Bullet 500

Royal Enfield say what started in 1932 has continued to deliver pure motorcycling experiences across generations of riders. The Bullet 500 has been a favourite of retro fans around the world, but one of Royal Enfield’s longest standing models has come to an end of production, grab your one while stocks last. 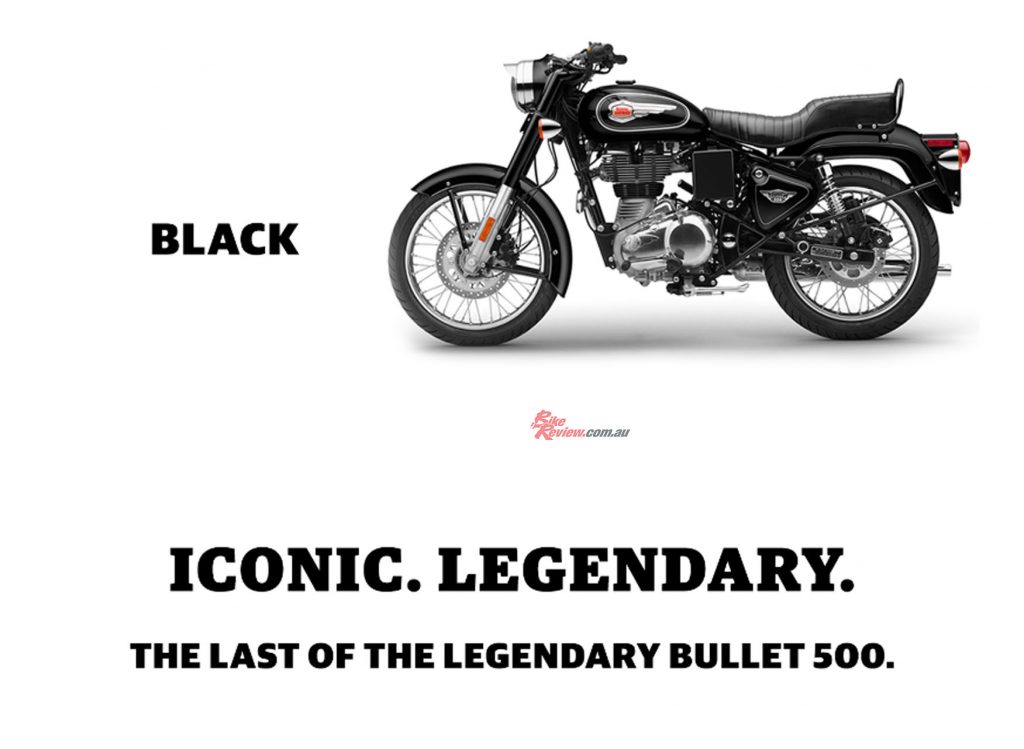 The Royal Enfield Bullet 500 is currently available in either Black or Forest Green while stocks last.

The Bullet, the quintessential Royal Enfield, is today the ‘longest running motorcycle in history, in continuous production.’ Its unique hand-painted fuel tank and distinctive engine thump is a standing testimony to Royal Enfield’s philosophy of simple design and resilient build, making the Bullet a living legacy on two wheels.

Through the ages, the Bullet has become Royal Enfield’s iconic motorcycle that has truly made its historic mark in the motorcycling world. There are still some Bullet 500s in stock in Australia, so if you’ve been looking at getting one, now is your last chance to buy one brand new. 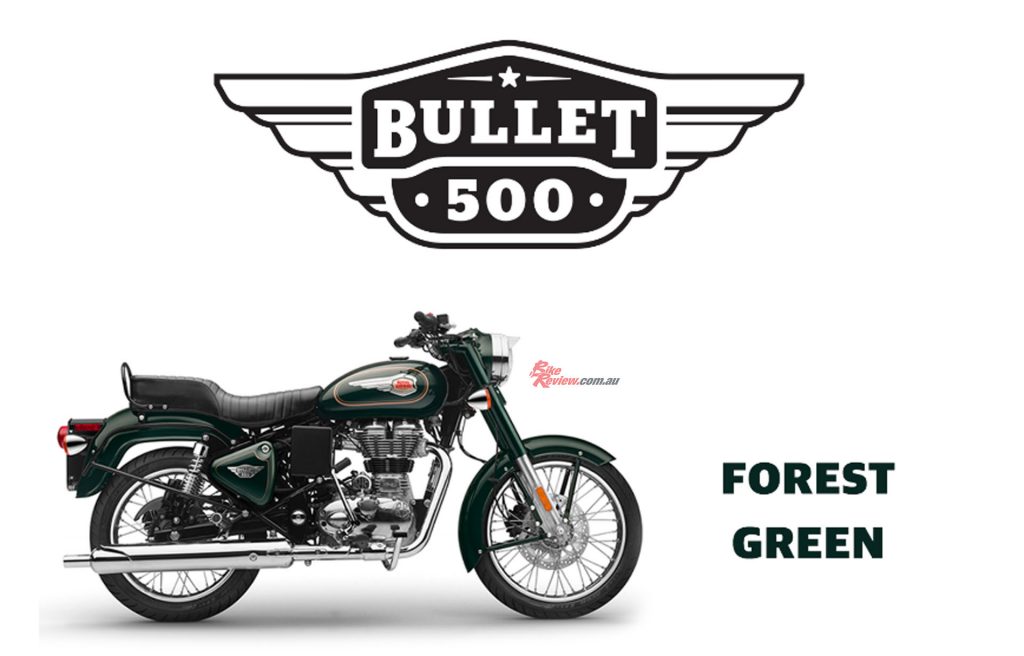 Be sure to jump on one soon as 2021 will be the last year you’ll be able to buy one brand new!

The news comes after Royal Enfield announced that the Classic 500 will no longer be made either, and released a special “Tribute Black edition” to send the model off. If you’re interested in jumping on a Bullet 500, head here to order yours today.