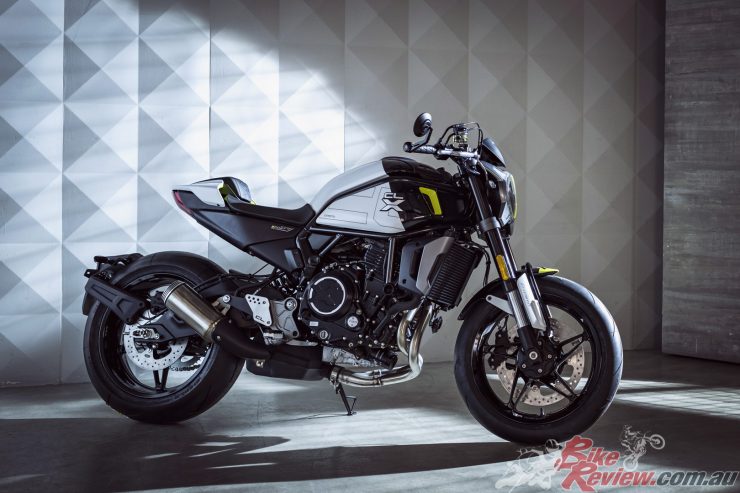 CFMOTO Australia is pleased to announce the appointment of three key dealers as it expands its rapidly-growing retail network in preparation of an all-new product portfolio in 2021. This will be led by the 700CL-X range  ahead of a bevy of all-new models… 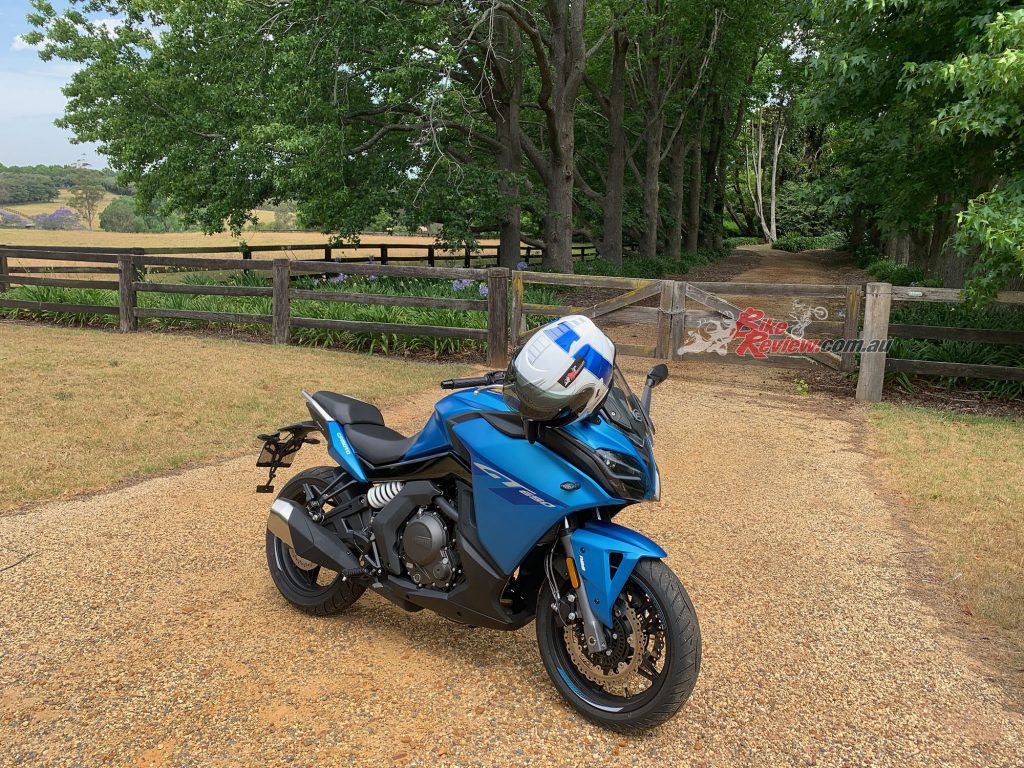 Moto Adelaide is one of the largest metropolitan motorcycle dealers in South Australia with more than 25 years in the business. Specialising in sales, service and genuine spare parts, the multi-brand dealer is located at 1075 Main South Road, Melrose Park – just 10 minutes from the Adelaide CBD.

Carr Brothers Motorcycles has more than 100 years combined experience at a national and international level of road and dirt racing. Servicing and repairing all models of motorcycles, quads and scooters, the multi-brand dealer is located at Unit 1, 60-64 Princes Highway, in Wollongong’s western suburb of Yallah. 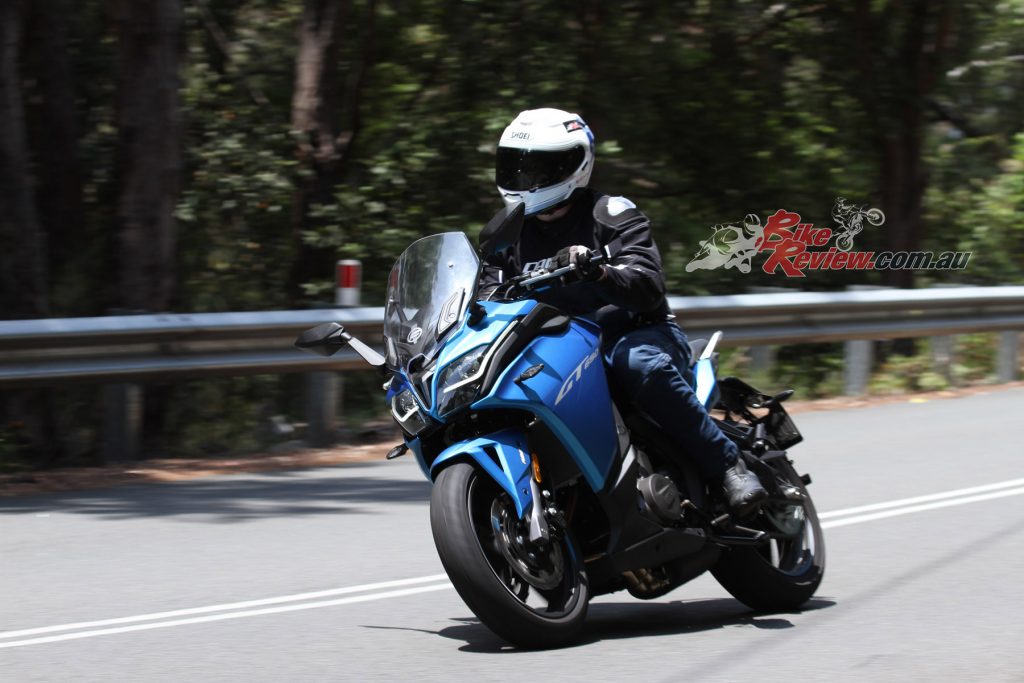 Ultimate Motorbikes is a TeamMoto-owned business and a cornerstone of Queensland’s motorcycle retail industry with 12 key locations spread across the Gold Coast, Springwood and Ipswich in Brisbane. CFMOTO will be represented at the West Ipswich showroom at 359 Brisbane Street, West Ipswich.

CFMOTO Australia’s current motorcycle range comprises seven models, all of which are LAMS-approved and come with an extended three-year factory warranty until December 31, 2020. CFMOTO’s road motorcycle range includes four NK naked bikes (in 150, 250, 300 and 650 capacities) as well as the 650MT adventure tourer, 650GT sports tourer and the sharply-styled 300SR – CFMOTO’s first fully-faired sportsbike (pictured) – which has just arrived in local showrooms with a rideaway price of $5790. 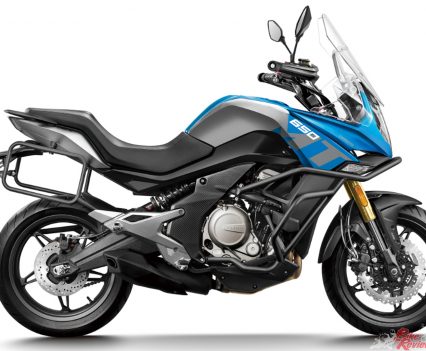 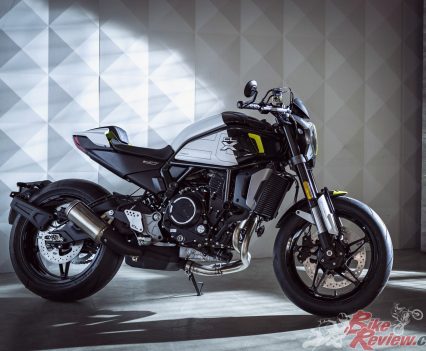 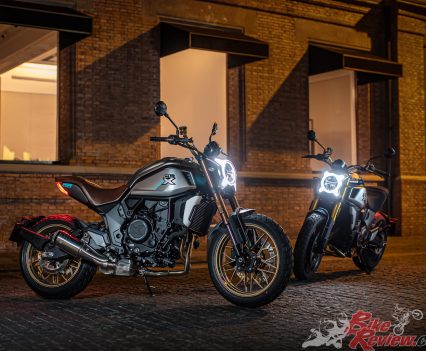 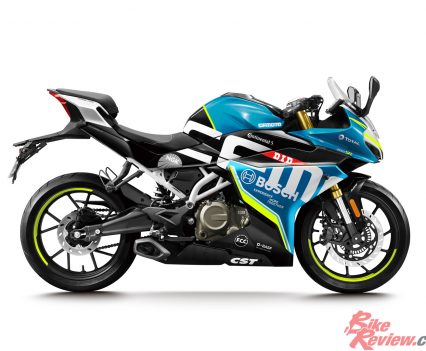 Early next year will welcome the arrival of the all-new 700CL-X range – CFMOTO’s first full-powered motorcycle – featuring an all-new 693cc parallel-twin engine that produces 55kW (73hp) of power at 8500rpm and 68Nm of torque at 7000rpm.

The 700 CL-X represents a significant milestone for the company by breaking out of the LAMS-only segment. The range kicks off with the wire-spoke-wheeled 700CL-X Classic naked bike early next year followed by the 700CL-X Adventure and 700CL-X Sport from around April. 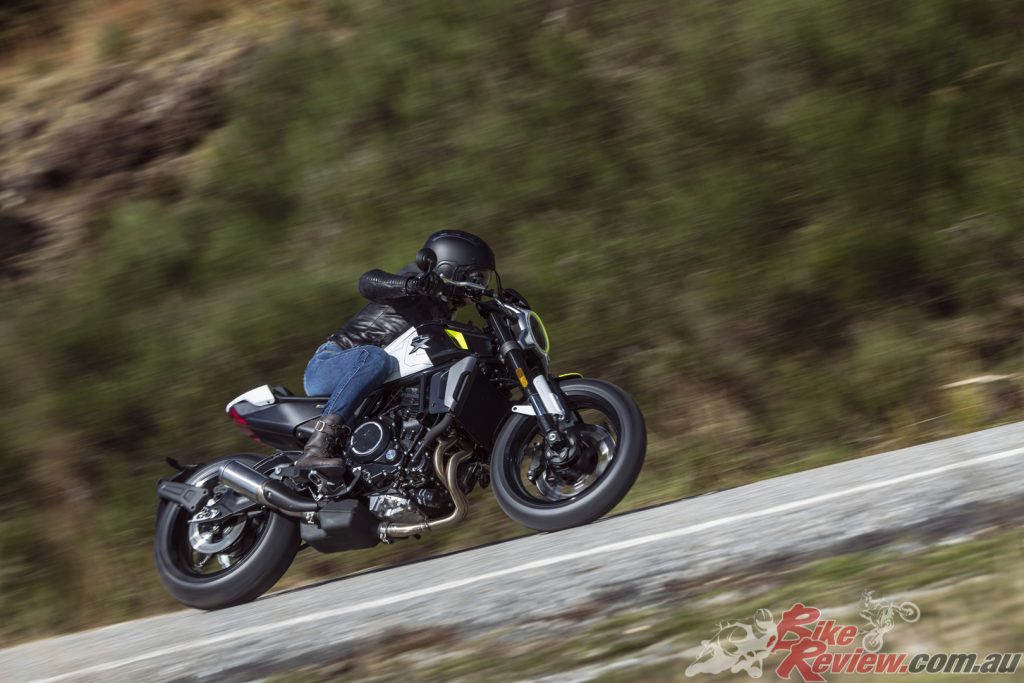 “CFMOTO is on the cusp of rapid expansion with an unprecedented barrage of all-new models, particularly in the road motorcycle segment,” CFMOTO Australia director Michael Poynton says.

“The addition of three major retailers in key locations to CFMOTO’s already robust and ever-growing network of more than 80 dealers across Australia will considerably help provide the necessary sales and service support required for a brand as fast growing as CFMOTO”. 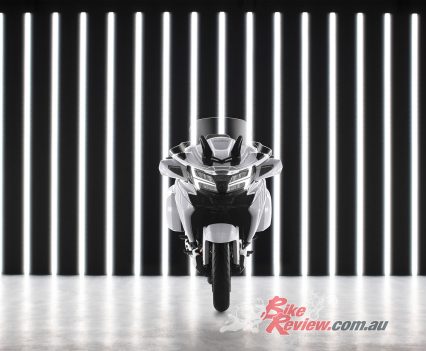 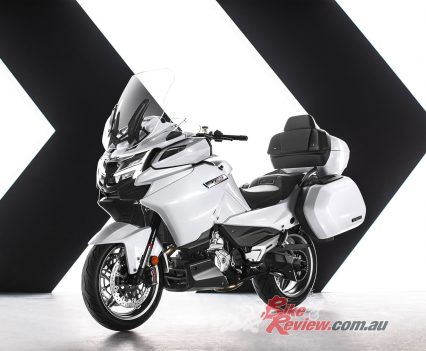 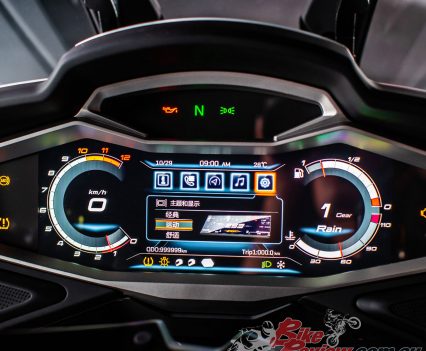 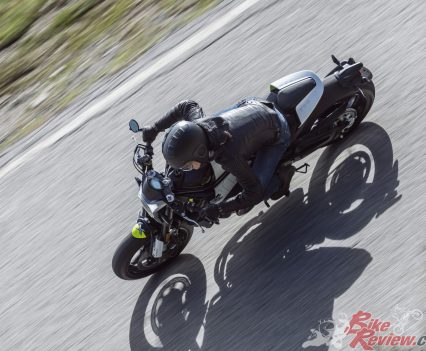 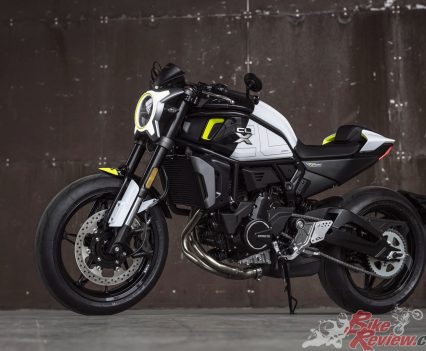 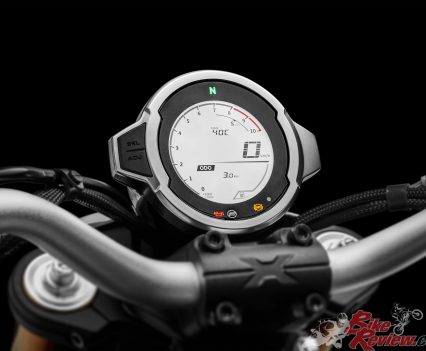 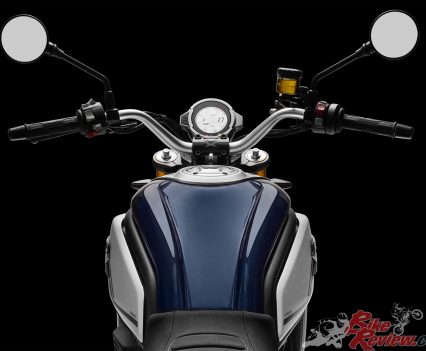 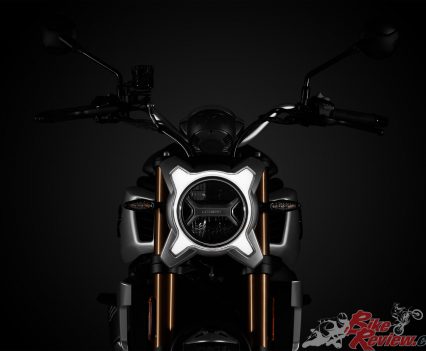 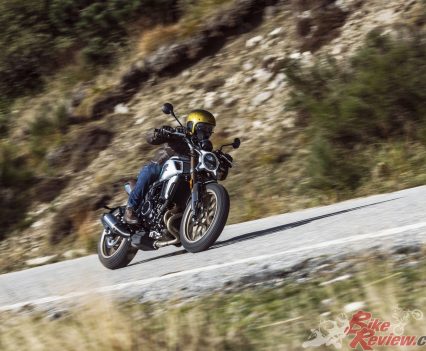 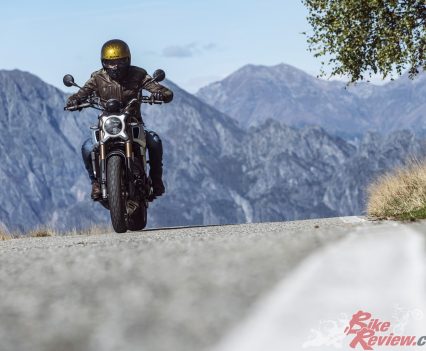 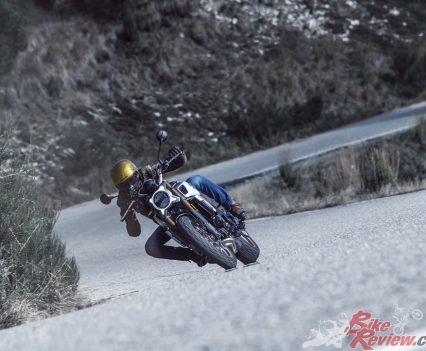 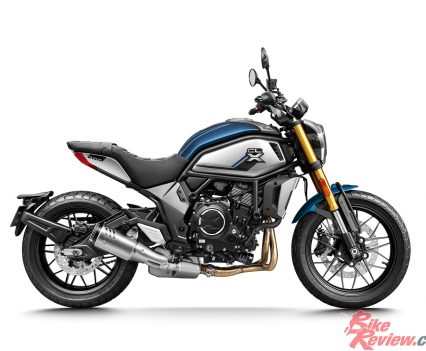 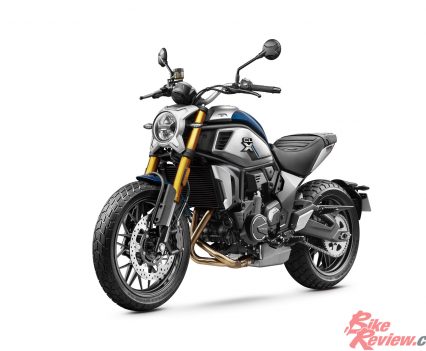 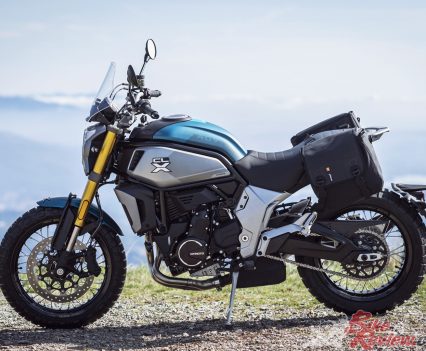 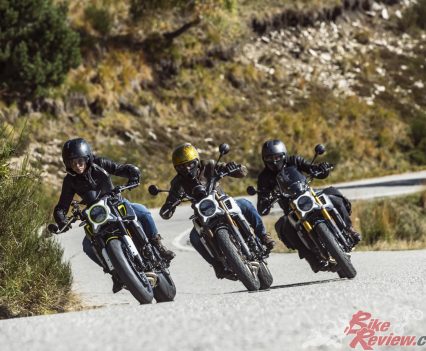 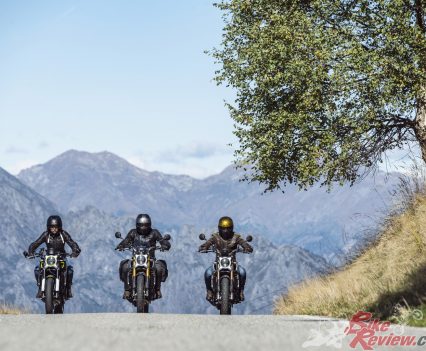 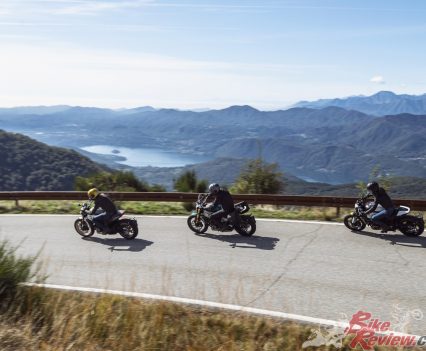 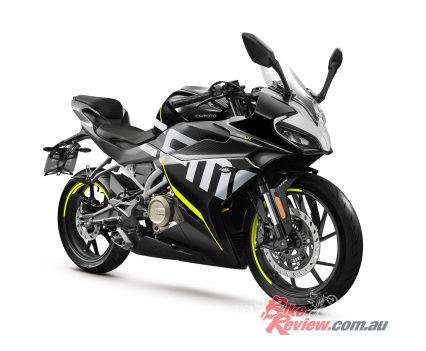 The CFMoto 300SR is a 30hp single-cylinder sportsbike, a first for the CFMoto brand. 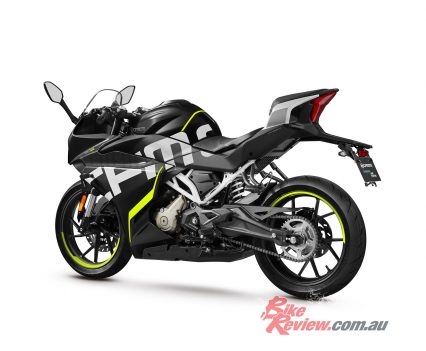 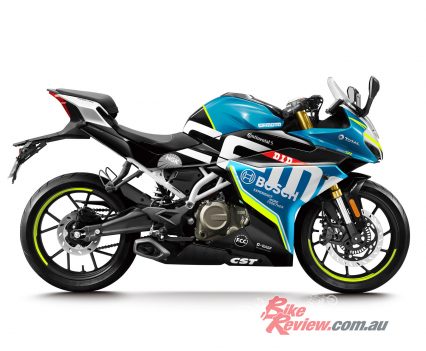