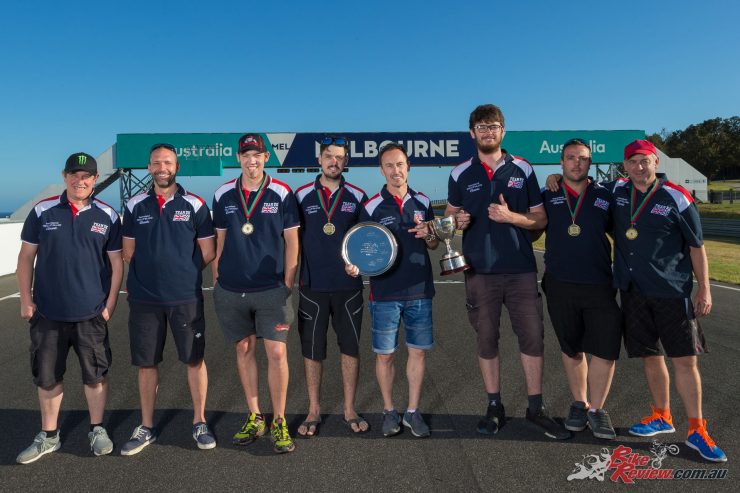 The United Kingdom has announced an experienced and talent-laden squad to contest the International Challenge at the 2018 AMCN Island Classic at Phillip Island on the Australia Day long weekend, again spearheaded by irrepressible 53-year-old Jeremy McWilliams.

With McWilliams a starter for the eighth year in succession, the UK will also welcome three new faces into its International Challenge team: Michael Rutter, Dan Linfoot and Lee Johnston. The addition of the star fast trio more than helps to offset the loss of veteran duo John McGuinness and Conor Cummins. 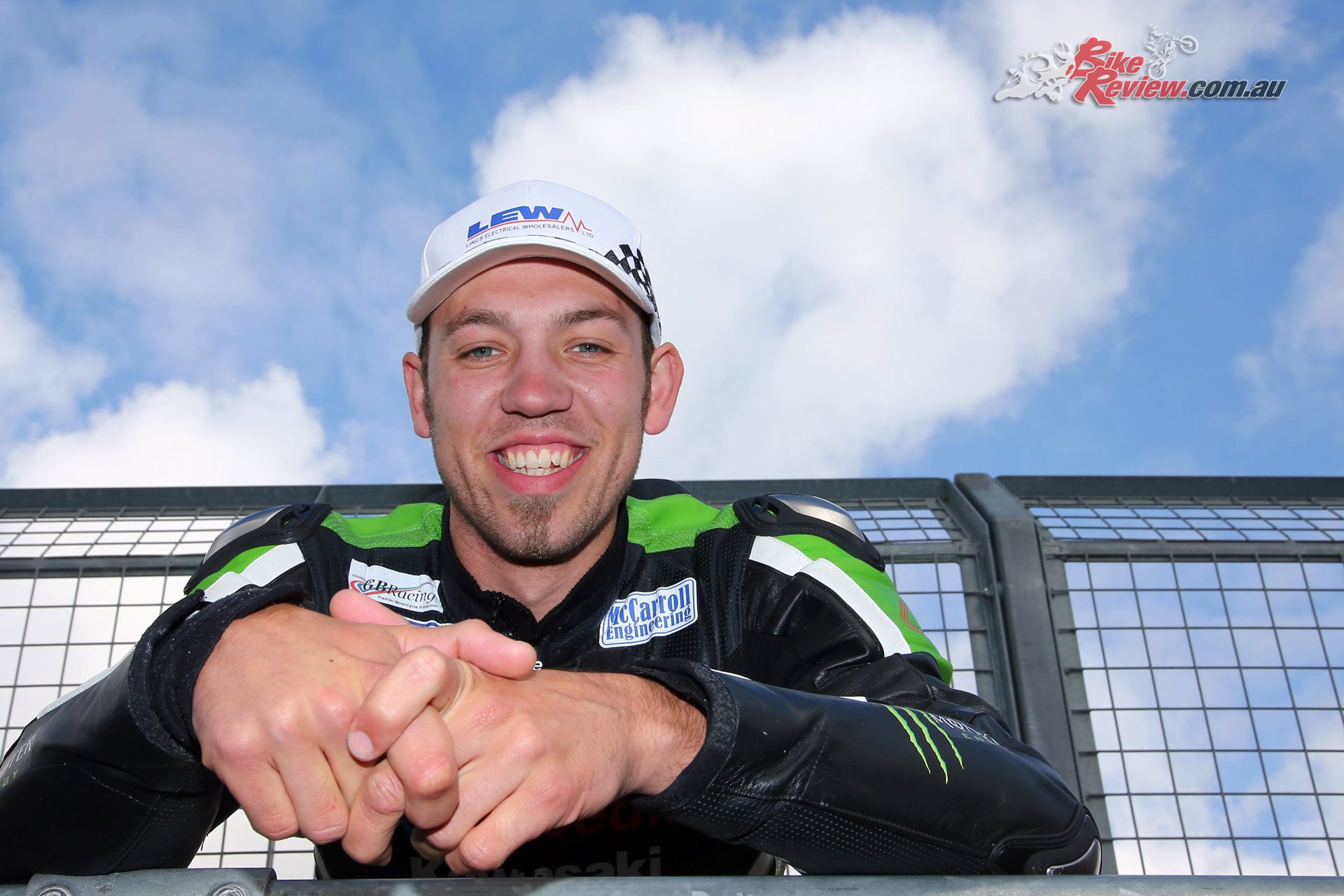 The nine-rider UK team for the January 26-28 event will be completed by well-credentialed Peter Hickman who finished 4th in the BSB this year, Glen Richards, Michael Neeves, Craig Ditchburn and Derek Brown.

McWilliams is confident the UK can continue its winning ways in the International Challenge, with its undefeated streak stretching back to 2015. “Team USA and Australia have realised that coming second or third isn’t much fun and wheeled in the big guns for 2018,” said McWilliams, referring to Troy Corser joining the Aussie ranks and Colin Edwards bolstering the American stocks. 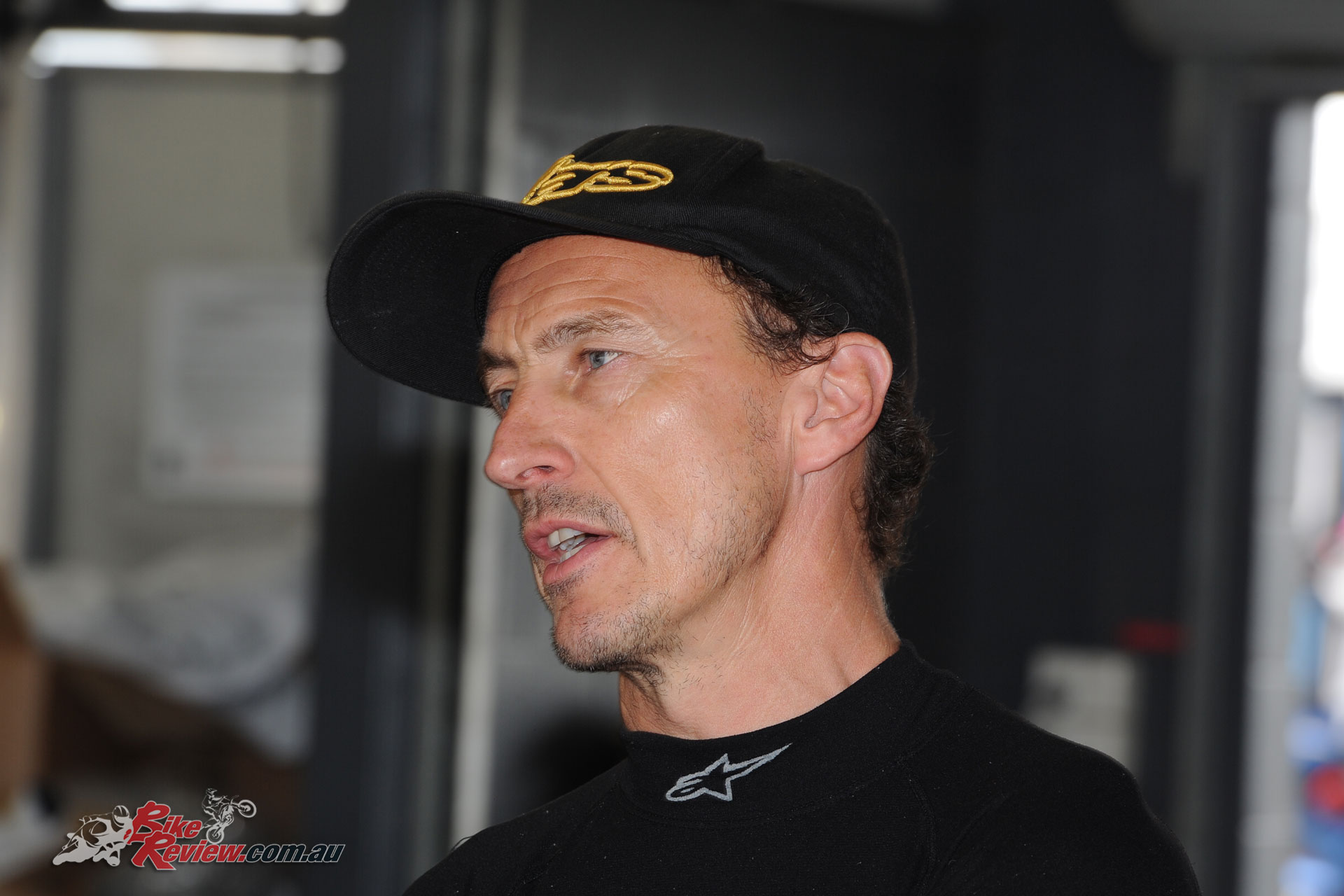 “With McGuinness missing through injury and Connor and James Hillier not able to attend we needed to recruit a few names of our own. Team UK have had it all our own way lately, winning the team and individual honours for the last three years, and hopefully with our new rider line-up we will be aiming to continue this winning streak. I still get butterflies before the Island Classic – but especially 2018 mainly because I haven’t been training or actually riding much this year and the International Challenge requires a big effort.”

UK captain Keith Higgs says the 2018 International Challenge is “going to be the most competitive yet”.

“This event still gives me goose bumps even after doing it every year since 2005,” said Higgs. “And once again, as it draws closer, the excitement is building. Luckily, the UK team is every bit as strong as ever – maybe even a little stronger, with three new recruits who will be very keen and eager to impress. In 2018 we have a great balance of experience and young, eager passion spanning the UK team. Just as well, given the names that have already been announced in the Australian and US teams!” 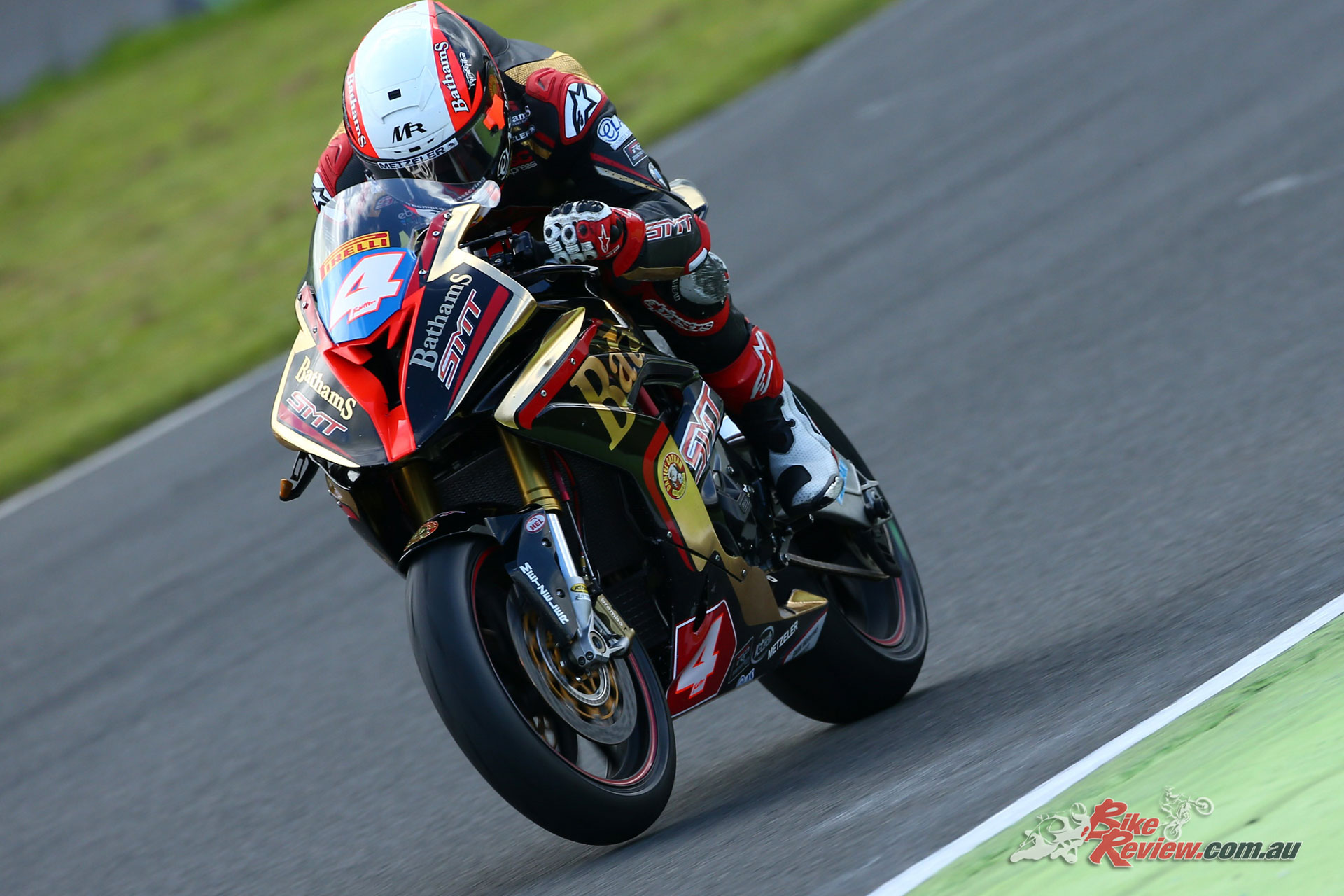 Rutter, 45, is the oldest of the UK recruits, and was a prolific winner in the British superbike (BSB) title in the noughties, although he won the last of his 29 races in 2010. He now competes in the National Superstock 1000 Championship, where he finished third in 2017 as well as victories in the Supertwin races at the Isle of Man and North-West 200 ‘pure’ road race events. Rutter was also the first rider to complete a 100mph electric bike lap around the Isle of Man, which he achieved in 2012. 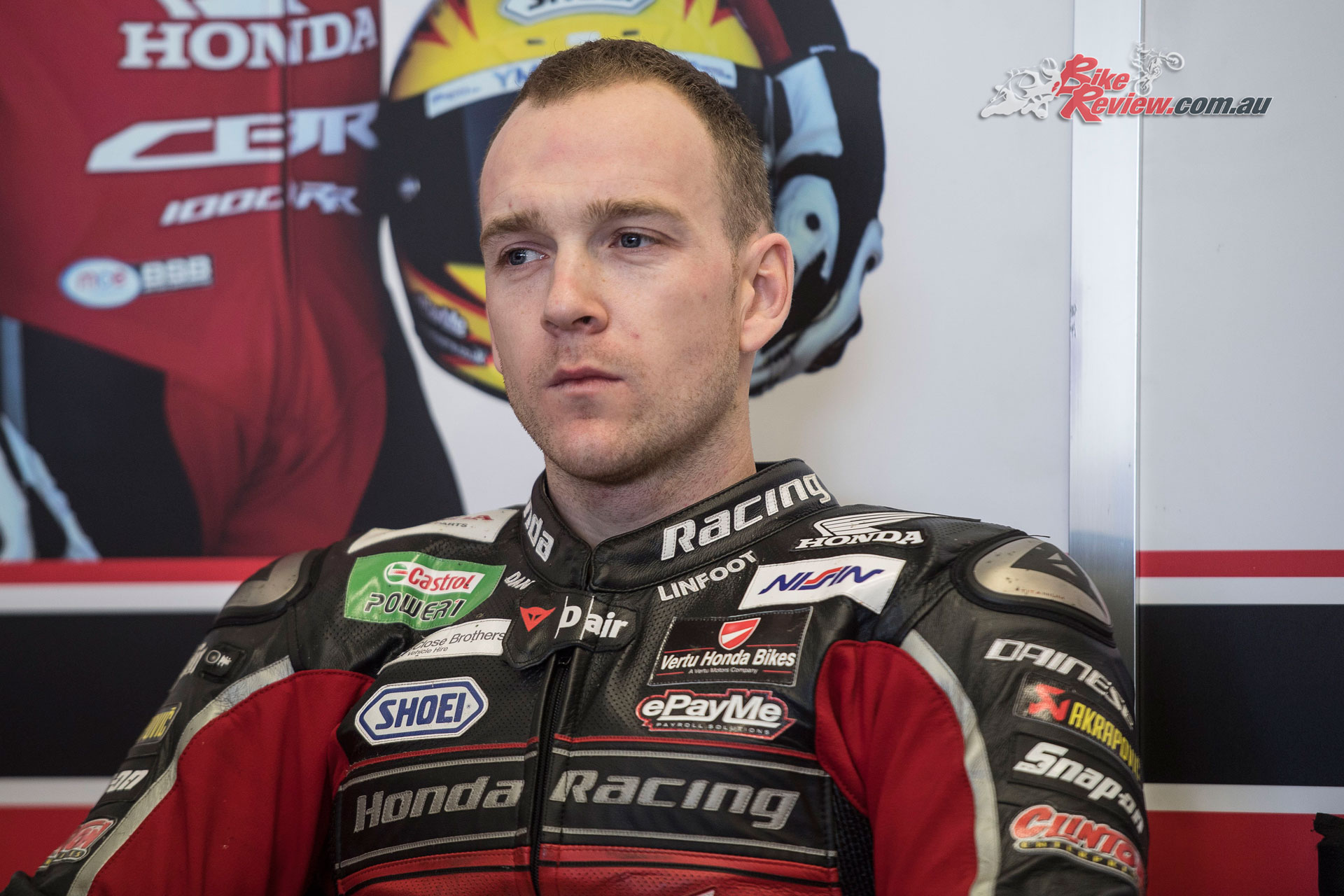 Meanwhile Linfoot, 29, is a current BSB campaigner, and rides in the factory Honda team alongside Australian Jason O’Halloran. He was 10th overall in 2017, six spots behind the mightily impressive Hickman.

Johnston, 28, is returning to action after a crash in 2017 Isle of Man practice saw the Northern Irishman sustain a broken back, coccyx and finger.

Further International Challenge teams will be announced in coming weeks.

Tickets for the 25th AMCN International Island Classic are now on sale at www.islandclassic.com.au