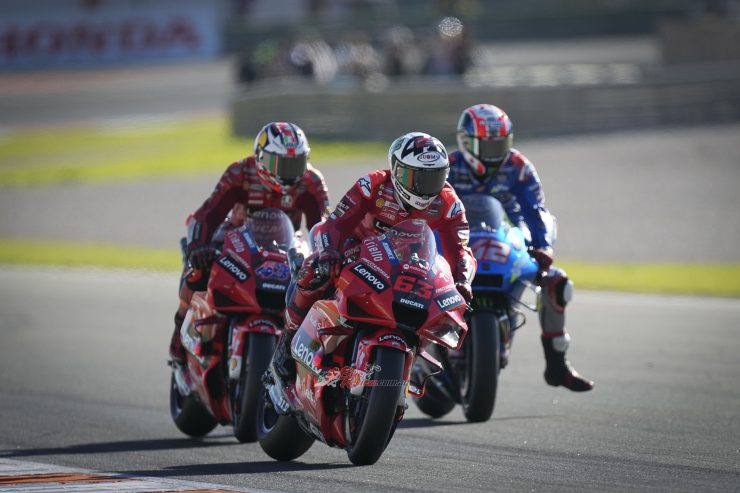 Tissot to continue as Official Timekeeper of MotoGP

Dorna and Tissot have announced the renewal of their contract that sees the Swiss watchmaker remain Official Timekeeper of the FIM MotoGP World Championship for several years to come. This extends the longstanding partnership and also includes an expanded commercial presence within MotoGP. 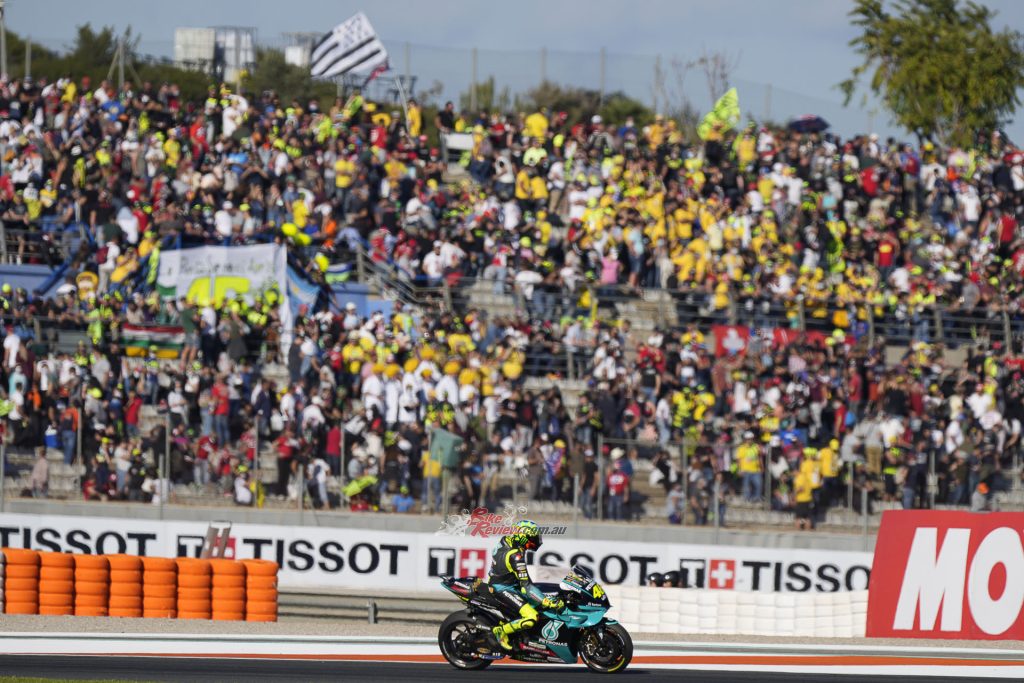 This extends the longstanding partnership and also includes an expanded commercial presence within MotoGP, taking the collaboration to new heights.

Founded in 1853, Tissot became the Official Timekeeper of MotoGP in 2001, with this season therefore marking the 20th anniversary of the collaboration. As the competition continues to gets closer and closer, with races and even Championships decided by such small margins, Tissot’s role has become ever more vital with each passing season.

Off-track, the partnership between Tissot and MotoGP™ also makes the headlines. The brand takes inspiration from the world of MotoGP™ to create stunning collections of timepieces and watches, reflecting a shared commitment to excellence, accuracy and precision. The rider on pole position in each class at each Grand Prix is also awarded an exclusive watch and Tissot pole position certificate, in addition to the Pole of Poles prize given at the end of the season to the rider in each class with most pole positions. 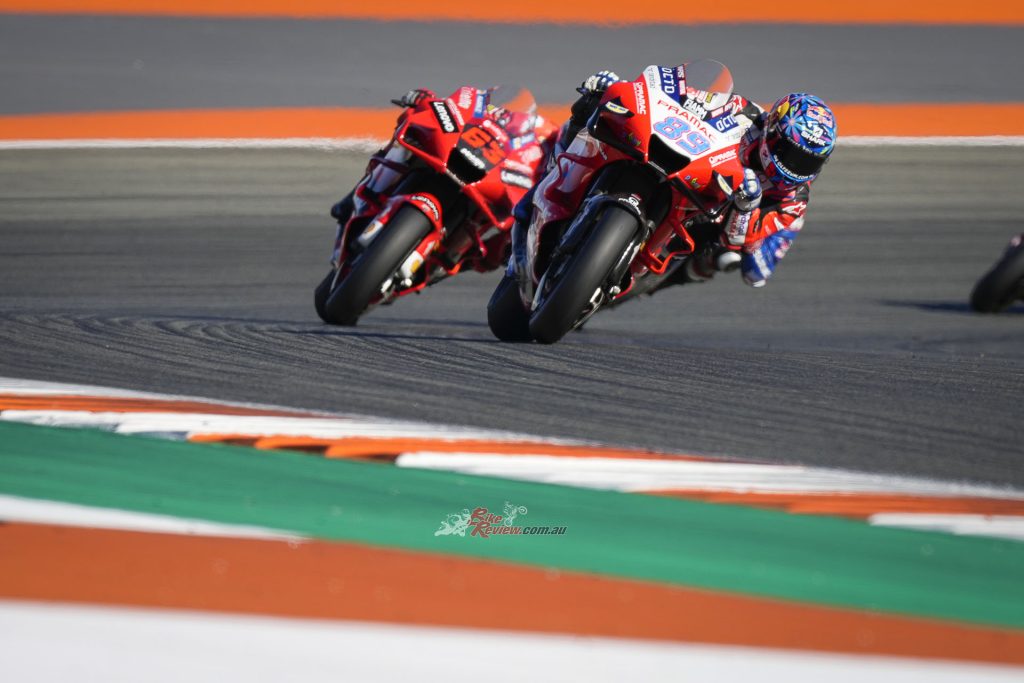 “As the competition continues to gets closer and closer, with races and even Championships decided by such small margins, Tissot’s role has become ever more vital with each passing season.”

Tissot also enjoys an emblematic trackside presence at prime locations throughout the calendar and has recently added a new role as title sponsor for a number of Grands Prix in the last two seasons, further strengthening the collaboration between the watchmaker and the world’s fastest motorcycle racing Championship. This headline presence is now confirmed to continue as part of this new contract, with the Tissot name to take top billing at a Grand Prix each and every season.

Sylvain Dolla, CEO of Tissot: “The technological world of motorcycling reflects the nature of Tissot perfectly. It shares our passion for products, continuous development and a drive to keep pushing boundaries. It is also a source of inspiration to create unique watches with features that illustrate stunning details of the bike, which can be seen in the Tissot T-Race MotoGP Collection. We look forward to continuing to work with Dorna and to keep inspiring one another to deliver results both in Timekeeping and in our products, for athletes and fans alike.” 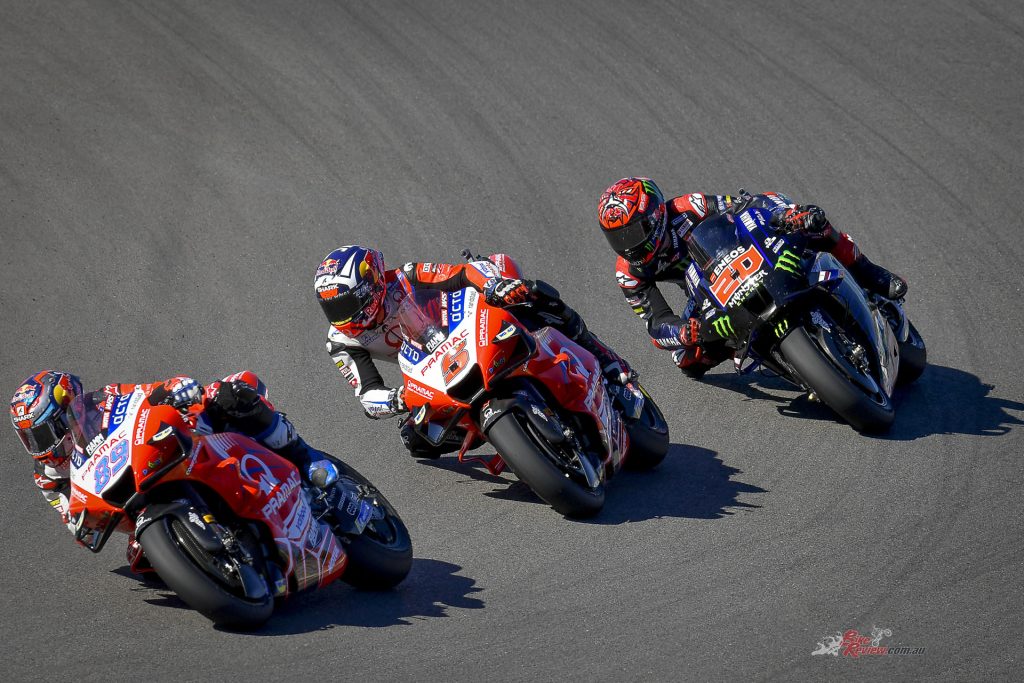 The offical time keeper, Tissot and MotoGP collaboration celebrated their 20 year anniversary in 2021…

Carmelo Ezpeleta, CEO at Dorna Sports: “We’re delighted to celebrate over two decades of collaboration with Tissot with another important announcement, extending our partnership once again. With Tissot as Official Timekeeper, it ensures our sport will continue in safe and capable hands, and we’re looking forward to seeing each new collection of timepieces inspired by MotoGP too. The Tissot name taking top billing at a Grand Prix each season is also fantastic news, ensuring the Tissot name retains its top line presence in the paddock into another new era of partnership.”