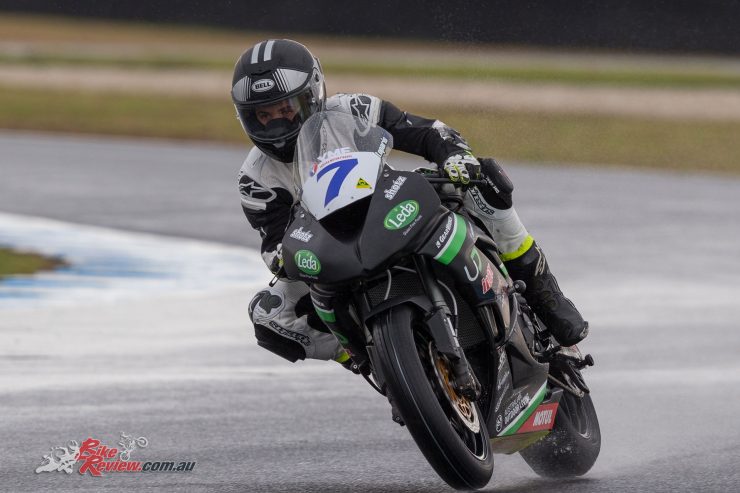 Tough day for Aussie wildcards in WorldSBK and WorldSSP

The highlight of the day in a tough week for the Aussie wildcards was Tom Toparis, (Cube Racing Team, ZX-6R) finishing in fifteenth in WorldSSP. It was a different story for the other Wildcards and other Australian competitors, as they failed to finish or start their respective races.

Hopes were high for Anthony West (EAB antwest Racing) as he was elevated to the front of the grid for the WorldSSP, but he found himself retiring early. Tom Toparis (Cube Racing Team, ZX-6R) finished highest of all the Aussie wildcards in 15th position. As a young 17-year-old, it’s a great effort from Toparis and the Cube Racing Team. Lachlan Epis (Team GoEleven Kawasaki) also suffered a retirement. 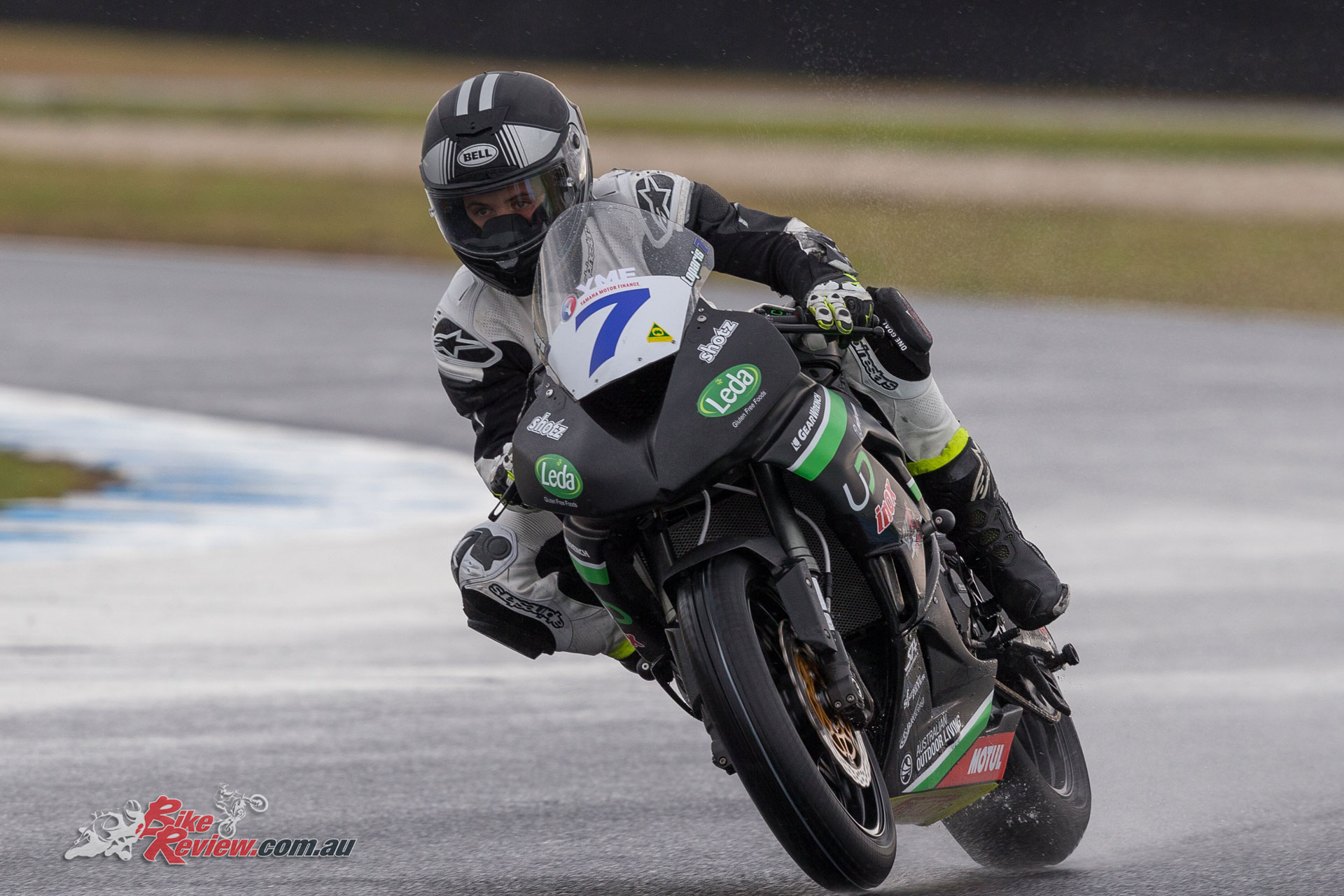 That left Daniel Falzon (Yamaha Racing Team) to compete as the sole Australian representative in the WorldSBK class. Falzon was black flagged for ignoring calls to pit for a mandatory dry tyre change. He did have the honor of leading a WorldSBK race for several laps.

Despite many of the difficulties, it was still a great opportunity for all the riders to put their name to the world stage. The Australian Wildcard riders will now bring their world experiences back to ASBK, and use it to propel their 2018 campaign.