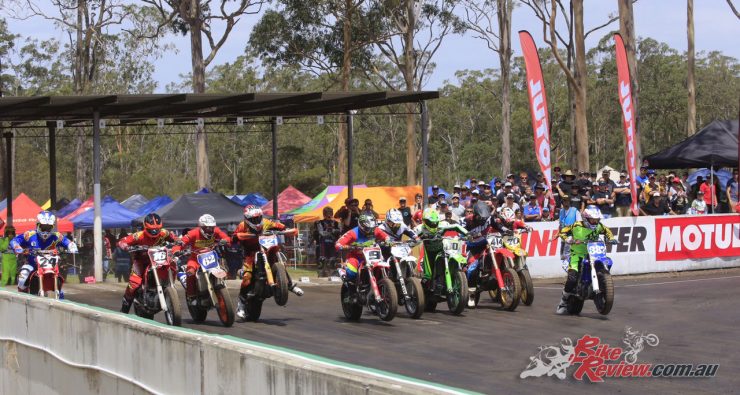 Troy Bayliss Classic will not take place in 2018

Troy Bayliss Events and the Taree Motorcycle Club have confirmed the Troy Bayliss Classic will not be held in 2018. Increasing operating costs combined with reduced income from the 2017 event has put the event under financial strain, and it will undergo a one-year hiatus while organisers work on making it sustainable for 2019 and beyond.

In the space of five years, the Troy Bayliss Classic has grown to become one of Australia’s most prestigious invitation only motorsport events. The event has built its reputation as ‘must do’ for both competitors and fans of motorcycle racing. 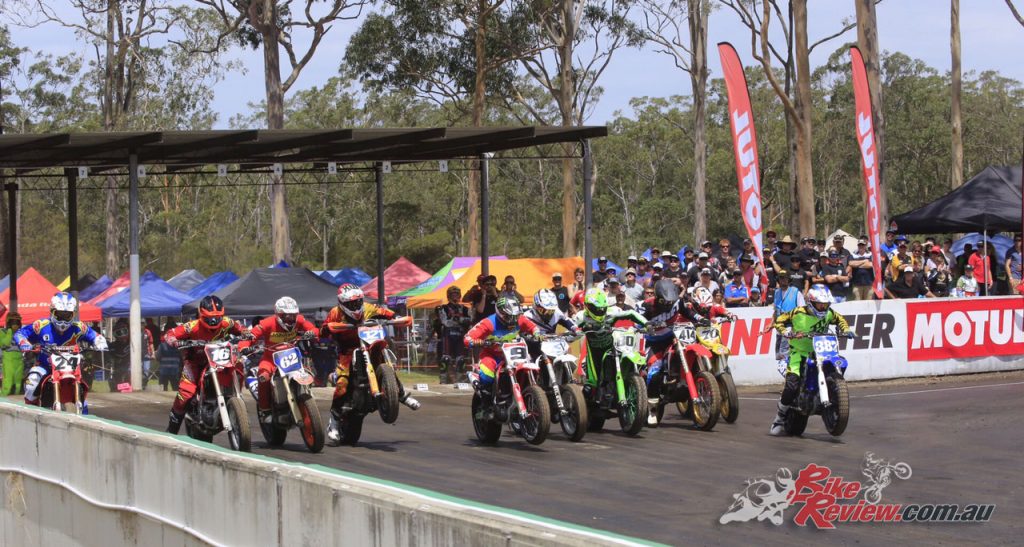 Domestic and international interest in the event has continued to grow, evident by the increase in mainstream and social media coverage this year.   Video highlights of the 2017 event captured by Flat Track Live attracted over 670,000 views within ten days.

While the Troy Bayliss Classic annually generates a substantial economic benefit for Taree and the mid-north coast region, organisers say the ever increasing costs to run the event have made it impossible to continue without more support from sponsors, governments and race fans. 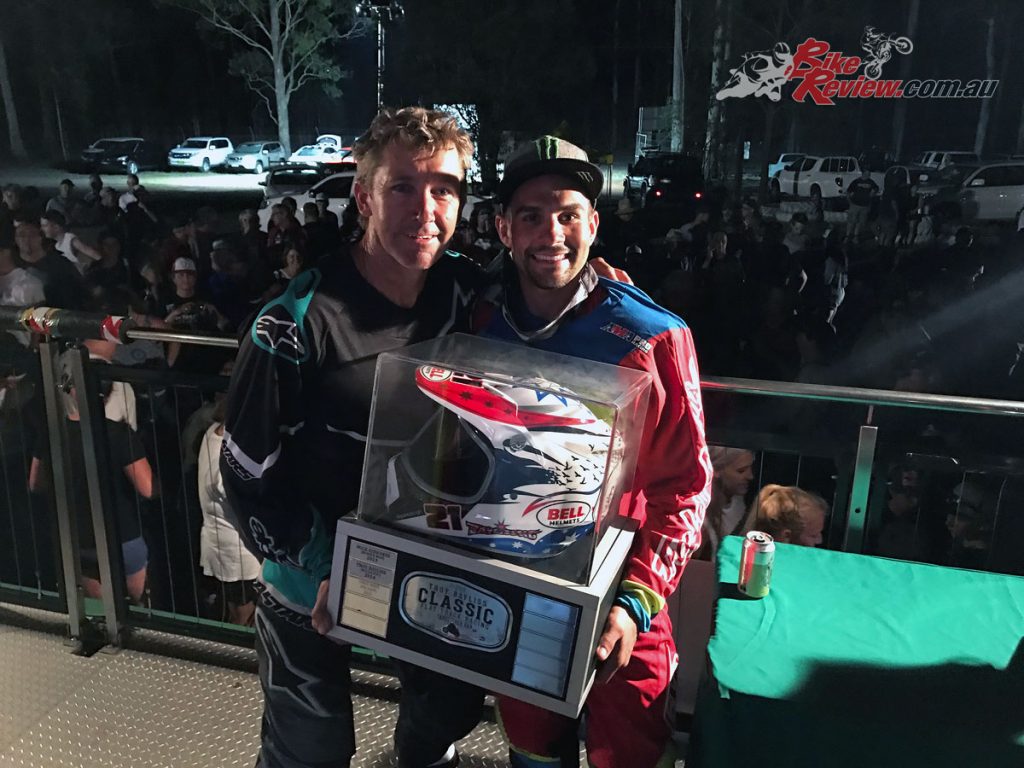 Event Organiser Troy Bayliss said while it is disappointing to not be in a position to run the 2018 event he hoped with increased support the Troy Bayliss Classic would return in 2019.

“Unfortunately the cold hard fact is the Troy Bayliss Classic is an expensive event to put on so without some serious backing it is just not financially viable,” Bayliss said. “While the 2017 event received support from a list of local and national companies it is not enough to deliver the event that commands months of hard work from Troy Bayliss Events and the Taree Motorcycle Club.

“We could move the event to another state or track and gain significant tourism support, but Taree Motorcycle Club is where I started racing and is the home of the Troy Bayliss Classic. It will be held at the Old Bar circuit, or it won’t take place at all,” Bayliss added. 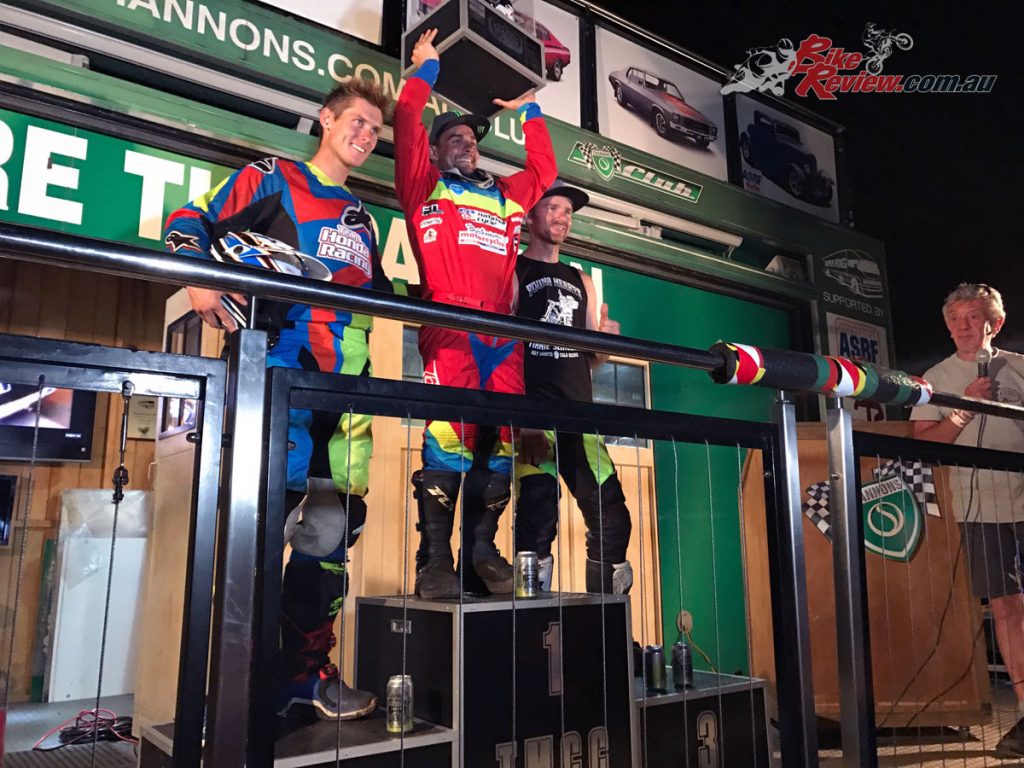 Taree Motorcycle Club President Craig Nelson said while the event has been fantastic for the club reduced spectator numbers impacted the 2017 event.

“The event has been fantastic for the club, the town, and the sport,” Nelson said. “It has put us and dirt track racing on the map again, and we are very disappointed we won’t host the event in 2018. Local businesses have really got behind the event, but more support is needed. I believe the rained-out 2016 event contributed to fewer spectators through the gate this year.”

Nelson also recognised large crowds in the first two years of the event, before the upgraded infrastructure was in place, had an impact on reduced spectator numbers.

“We are five years in and have much better facilities,” Nelson explained.  “Spectator comfort and viewing have not been a problem since the infrastructure upgrades were completed. Hopefully the fans will return in 2019 and keep this event going into the future.”

Any organisations wishing to enquire about supporting the return of the Troy Bayliss Classic, please contact the team at Troy Bayliss Events or Taree Motor Cycle Club.