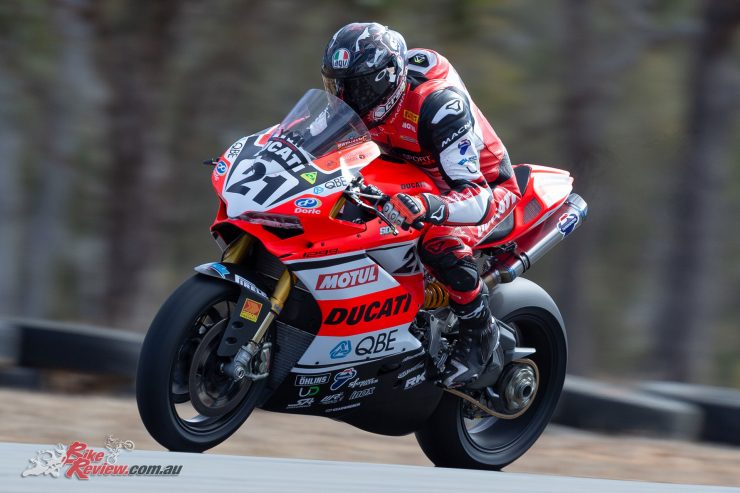 DesmoSport Ducati Team co-owner Troy Bayliss has confirmed that a bicycle crash last Friday has left the three-time World Superbike champion with a fractured C4 vertebra and corresponding spinal damage that will see the active 52-year-old on the sidelines for several months. 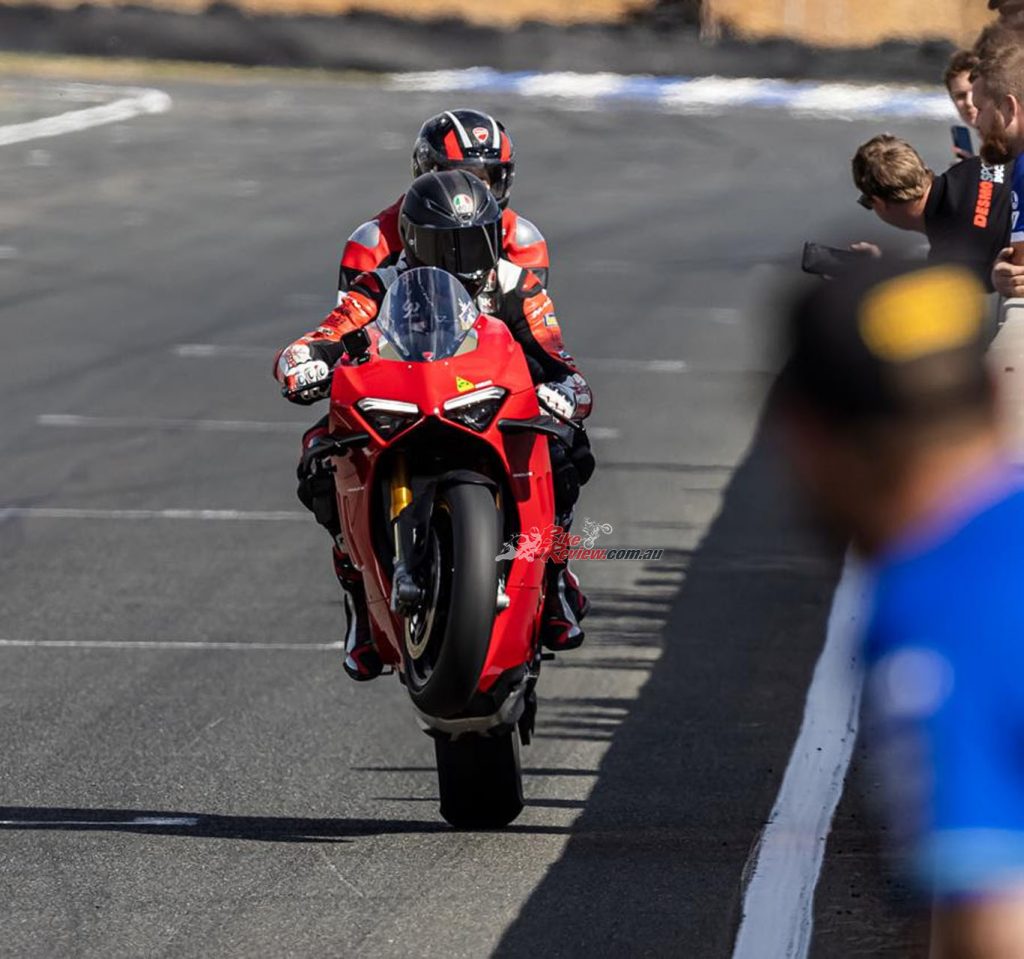 Due to his injuries, the Ducati V4 S 2-up bike will not have Bayliss at the controls in the short term.

“I’m OK and I’m home, but the crash means I won’t be riding a motorcycle until I regain full movement in my arms and hands. I really just wanted to let everyone know what’s happened, that I’m OK and that I’ll be back in leathers as soon as I can. It’s been an intense weekend for me and my family, but luckily I’m OK and I will recover. My doctors have been really positive, but there’s no firm indication of how long it will be until I can regain enough control to get back on a bike – maybe a few months, maybe longer; it just depends on how the recovery goes once the bones heal up.” said Troy.

With Troy saying he has no exact recollection of the incident, it appears that another bicycle was exiting between two parked cars and he has collided head first into it. Most of the impact was transferred through his head to his neck, and he lost consciousness. 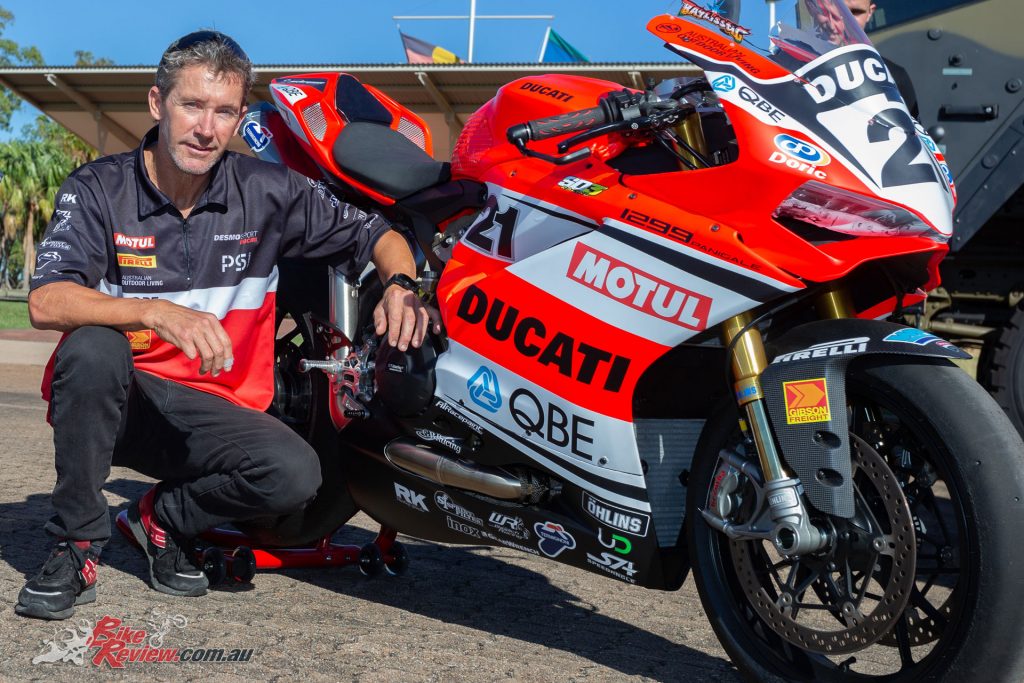 Despite having serious injuries, Bayliss looks to be already on the mend. He returned back home on Monday to recover

While the injuries are serious, the good part is that Troy’s condition is stable. He returned to his Gold Coast home on Monday to begin his recovery.

With Darwin’s Hidden Valley the next round of the 2021 Australian Superbike Championship (ASBK), on June 18-20, DesmoSport Ducati will forge ahead with their preparations, beginning with a private test for Mike Jones and Oli Bayliss early next week as they continue to chase the 2021 ASBK title. 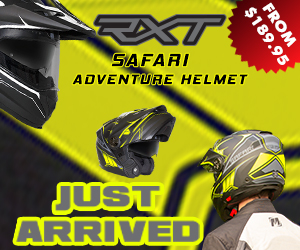