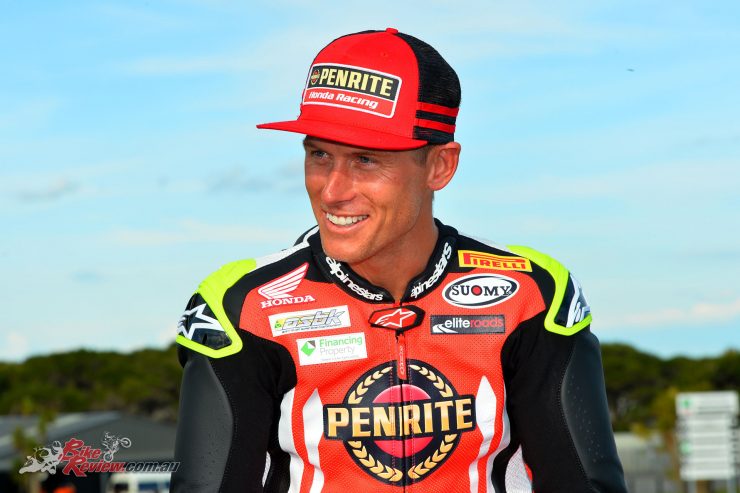 Reigning Australian Superbike (ASBK) champion Troy Herfoss is out for redemption in the opening round of the 2019 Motul FIM Superbike World Championship at the Phillip Island Grand Prix Circuit this February 22-24, where he’ll return as a WorldSBK wildcard for the second year in succession.

The soon-to-be 32-year-old says the difficulties he and his team had in 2018 serve as motivation to really get amongst it in 2019 – in a field that will contain superstars such as Jonathan Rea (Kawasaki), Alvaro Bautista (Ducati), Tom Sykes (BMW), Alex Lowes (Yamaha), Leon Camier (Honda), Leon Haslam (Kawasaki), Chaz Davies (Ducati) and Marco Melandri (Yamaha). 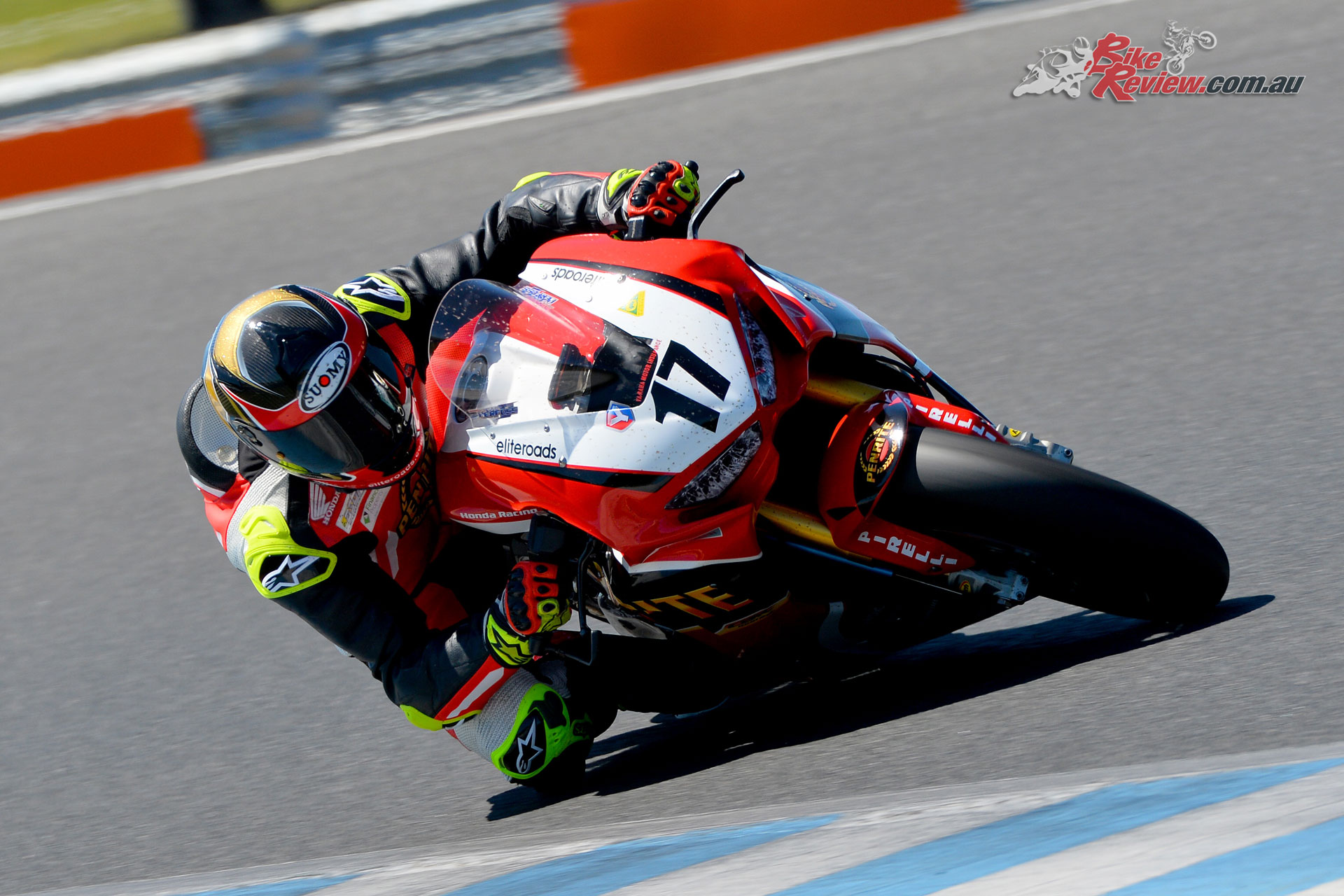 “The original plan was to do a WorldSBK wildcard in my second year with Deon (Coote), but we got a bit excited and jumped straight in the deep end last year,” said Herfoss. “As a result, we were underdone but on the flipside we learnt a lot of things which we can bring to the table in 2019.”

The Melbourne-based Coote took over the reins of Honda Australia’s official superbike team at the start of the 2018 season and, while the WorldSBK campaign was scuppered by mechanical problems, Herfoss went on to win his second ASBK title in three years – adding to a stellar CV already embedded with national Supermoto (2006) and Supersport (2010) titles.

However, the disappointing WorldSBK wildcard in 2018 is something that Herfoss is determined to redress, and he says all the elements are in place to make that happen.

“The whole team have put in a lot of effort to build a bike that’s capable of running a lot further up the field,” said Herfoss. “We know we are going to be competitive with a more complete package and a wealth of knowledge that we gained last year. If I can get the bike fully up to speed I want to be in that 8-12 group pace – and who knows what can happen after that once tyre life and all those variables come into play.” 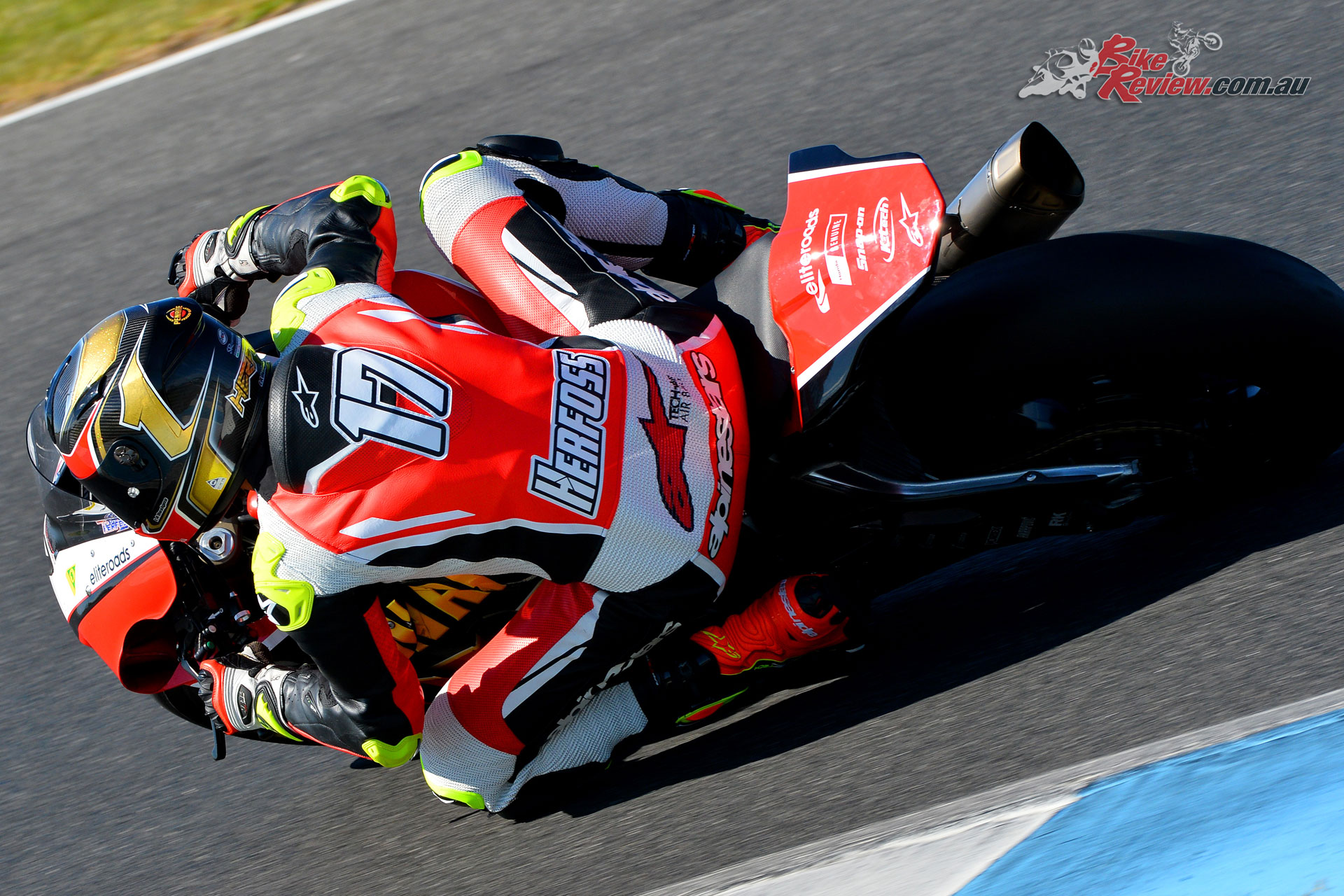 Herfoss is particularly looking forward to the new WorldSBK ‘triple treat’ formula, which will make its debut at Phillip Island with a 10-lap sprint race at midday on Sunday, sandwiched between the traditional pair of 22-lappers at 3:00pm on Saturday and Sunday.

“The sprint race is a similar distance to the ASBK races, so it’s something that I’m used to,” said Herfoss. “It’s a great concept and is certainly going to make for a hot pace – it’s going to be interesting to see how it all pans out.”

The opening round of the 2019 ASBK title will also be held alongside the WorldSBK round, but Herfoss is unfazed by the double duties saying, “I enjoy racing the world championship and ASBK class at Phillip Island, and I deal well with the physical and mental pressures. It really helps me get into a groove.”

In total, 13 races will be held at Phillip Island across Saturday and Sunday, with Supersport and Production 300 the other two national classes supporting the World Championship categories: WorldSBK and WorldSSP.

Goulburn teenager Tom Toparis is the Aussie wildcard in WorldSSP – and just like Herfoss is backing up from 2018. Toparis was 15th in last year’s WorldSSP race on a Kawasaki, but will be riding a Yamaha in 2019. 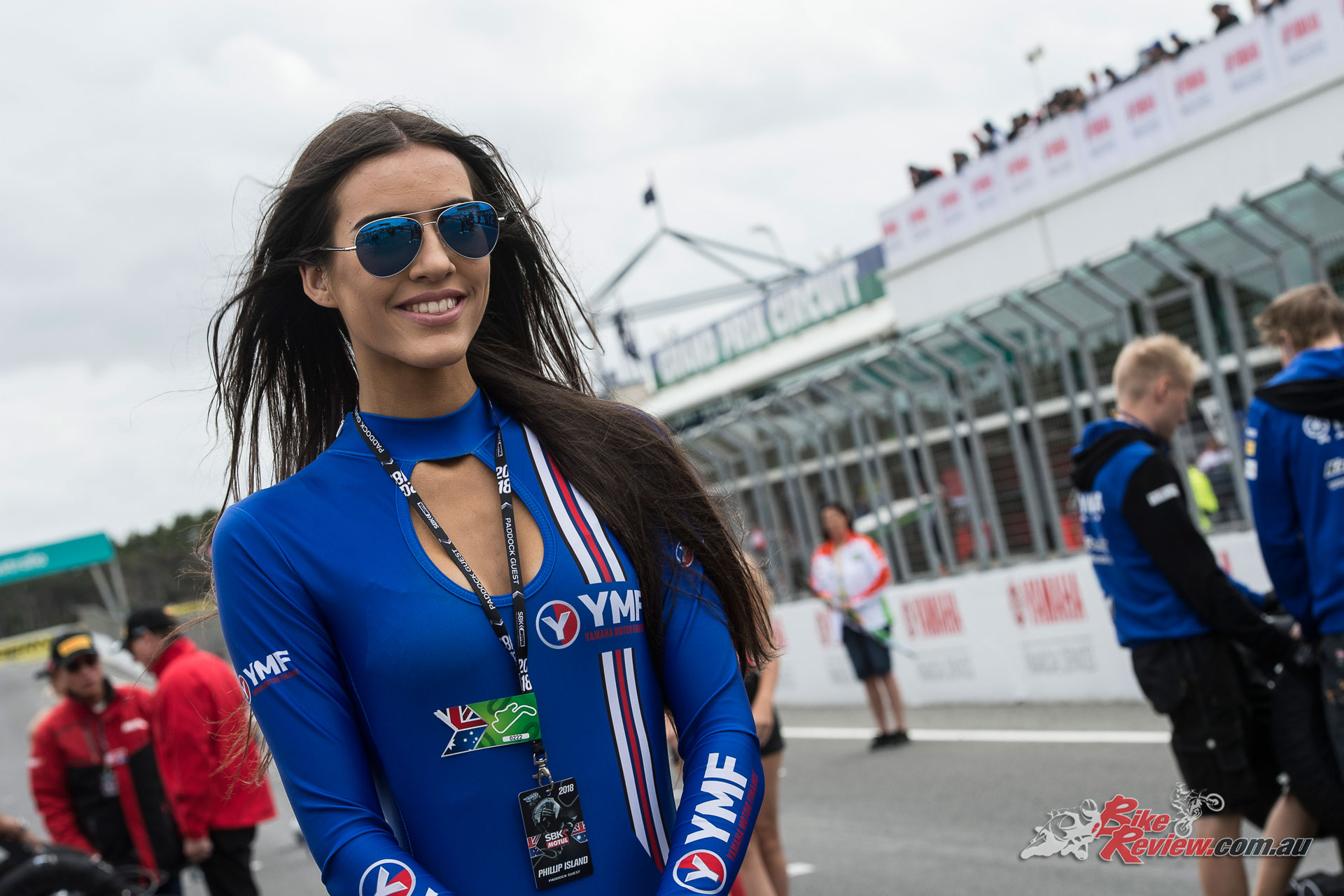 WorldSBK returns to Phillip Island in 2019

A three-day general admission for the WorldSBK round is $120* secured in advance, and includes FREE Paddock Access. Add four nights camping to your purchase and the total cost, including event entry and Paddock, is $230* .

If you feel like splashing out, step up to a Bar SBK ticket at $265* (with camping $375*) and enjoy undercover facilities at Doohan Corner, Siberia and Lukey Heights.

World superbikes is free for kids 15 and under, and so is your bike. For all ticket and racing information, visit www.worldsbk.com.au or Ticketek. *Subject to booking fee