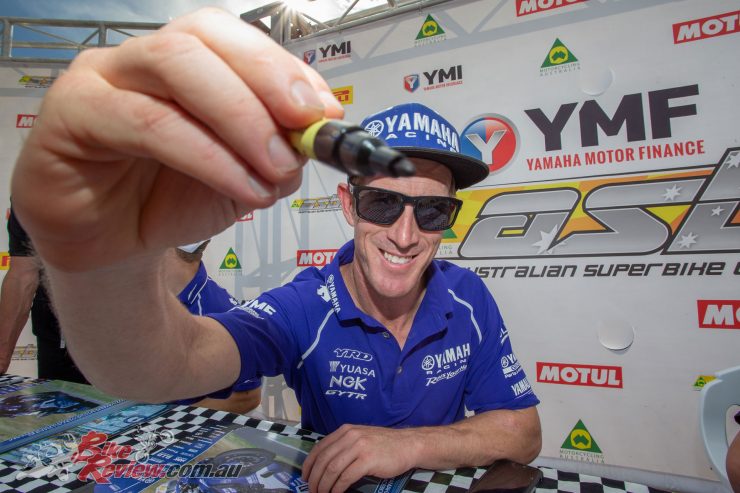 The Wayne Train all set for Winton ASBK

Wayne Maxwell (Yamaha Racing Team, YZF-R1M) knows that Winton will be a crucial chance to fight back in the 2018 title race.

Maxwell will need to replicate the kind of form that saw him dominate the Victorian track last year within the Yamaha Motor Finance Australian Superbike Championship presented by Motul Pirelli (ASBK). 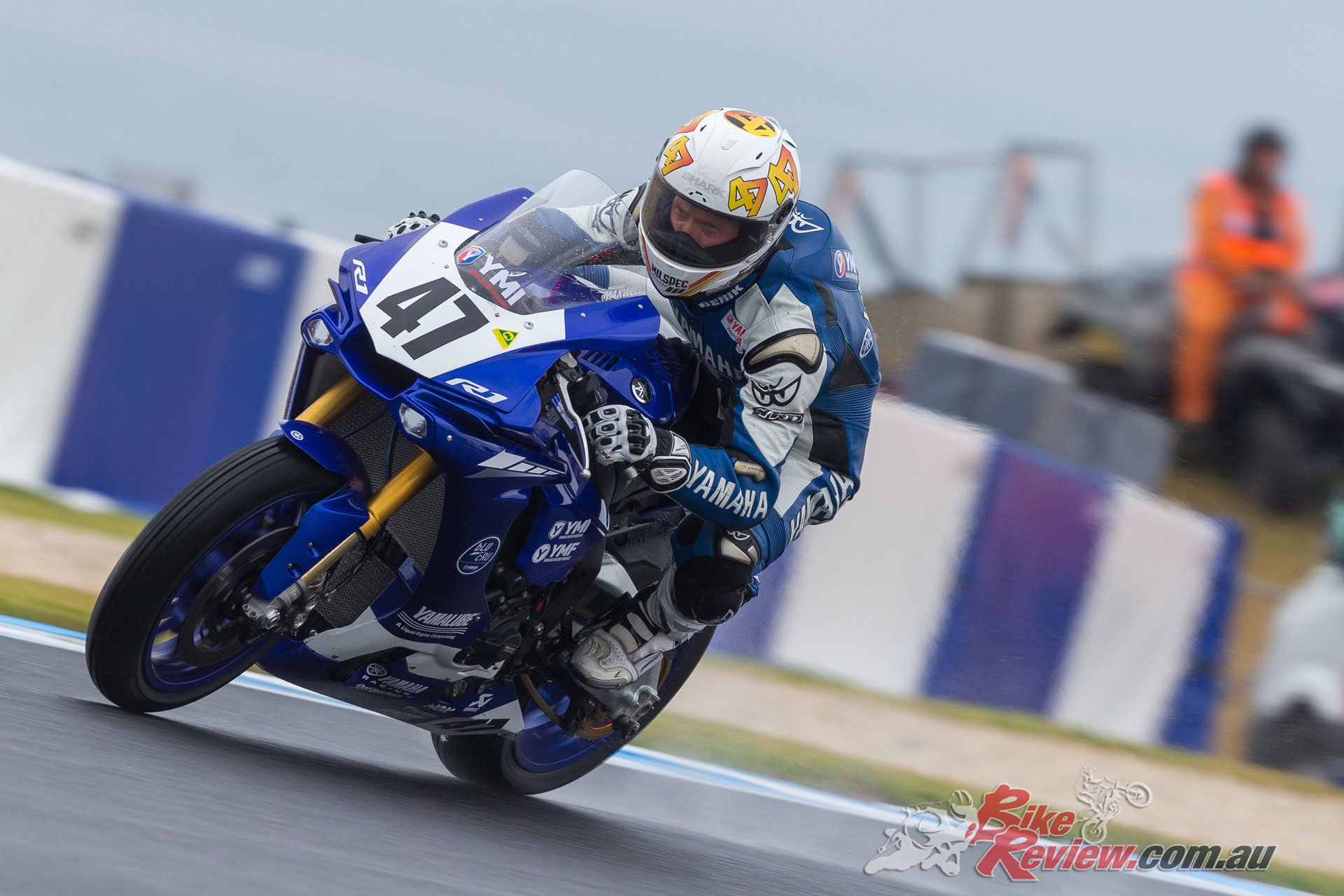 Winton is a track that holds great memories from last year, can you replicate that success this season?

It’s a track where I have enjoyed several wins, including 2015 and 2017. A couple of years ago we lost a championship at this track but overall, it’s been kind to us. Obviously, we have to work very hard and make some improvements. At Morgan Park, we were a little closer than we have been in recent rounds. At Winton, we have to return to the front, where we belong.

What is it about Winton that you enjoy?

The flowing nature of the track is very enjoyable and you really have to link everything together for the perfect lap. My style is very precise, so it suits this circuit. I don’t particularly enjoy the point and shoot tracks, nor do they suit the Yamaha. The YZF-R1M prefers the fast and flowing corners. I really think we can mount a challenge at Winton and take the Championship down to the final round. 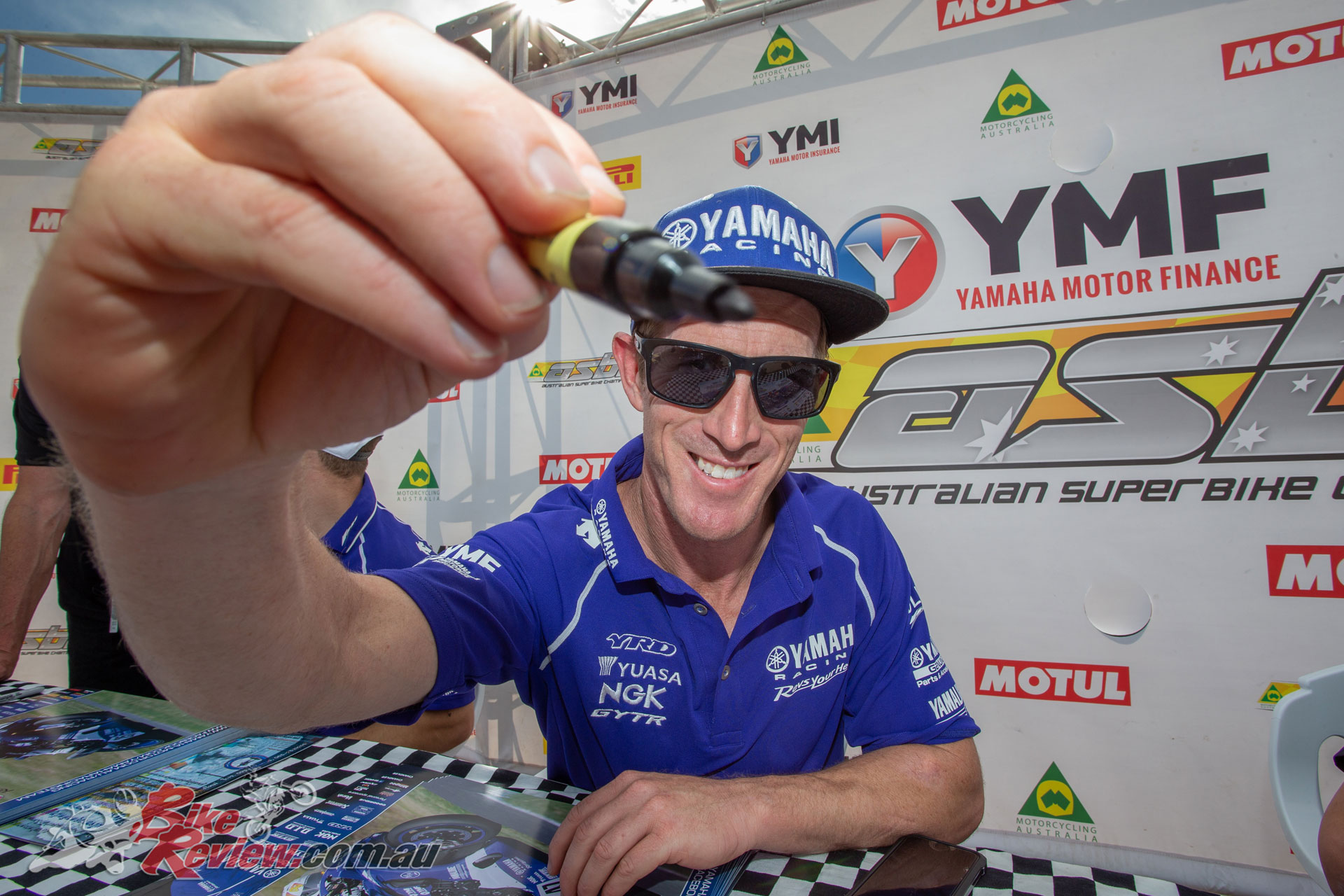 Very frustrating. We have only had one DNF this season that came in the first race at Phillip Island. You take that out of the equation and the gap wouldn’t be as large to Herfoss. Even if I managed to finish that race and score a few points, it would have helped. At times, we have been very fast and other times off the pace. Hidden Valley was never going to be a great track for us, but I feel we could have been better at Morgan Park. Two third places is not a disaster, but we need to do better.

After ‘The Bend’ has there been a slight drop off in performance?

There is no real explanation. We haven’t got everything right and the others have improved. It’s easy to make excuses, but I have to look in the mirror and take some responsibility. The guys at Yamaha Racing Team have been working super hard to make improvements. We have a two-day private test at Winton coming up, so hopefully we can hit the ground running and take it from there. 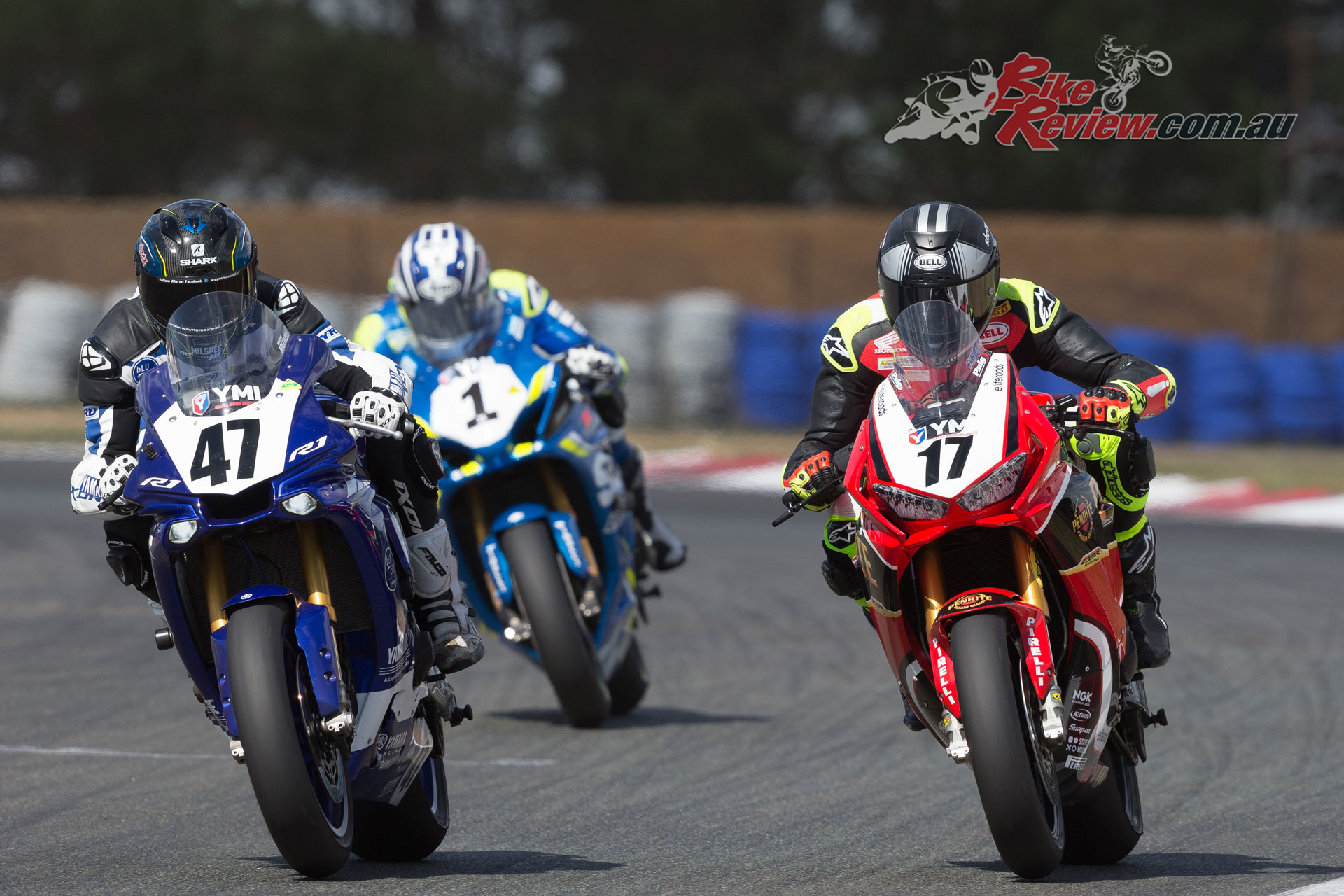 Do you still hold hope that if you win the majority of the remaining races, then you’re still a chance?

Even if I win all the remaining races and Troy has a DNF, it will still be very tight. I’m just taking the approach to take it corner by corner and session by session. That’s all I can do. Hopefully if I put the work in, I can keep Herfoss honest. Bayliss has also been strong and we all know what Waters can do when he’s in form. It’s going to be an interesting end to the year, that’s for sure!

Why do you think Troy Herfoss has been so strong this year?

He’s always been strong and competitive. I don’t think any of that has changed. His team appear to have made an improvement with their package. Your bike needs to be perfect and when the level is as high as it is, if you haven’t got it quite right, it can be a struggle until you reach the next round. 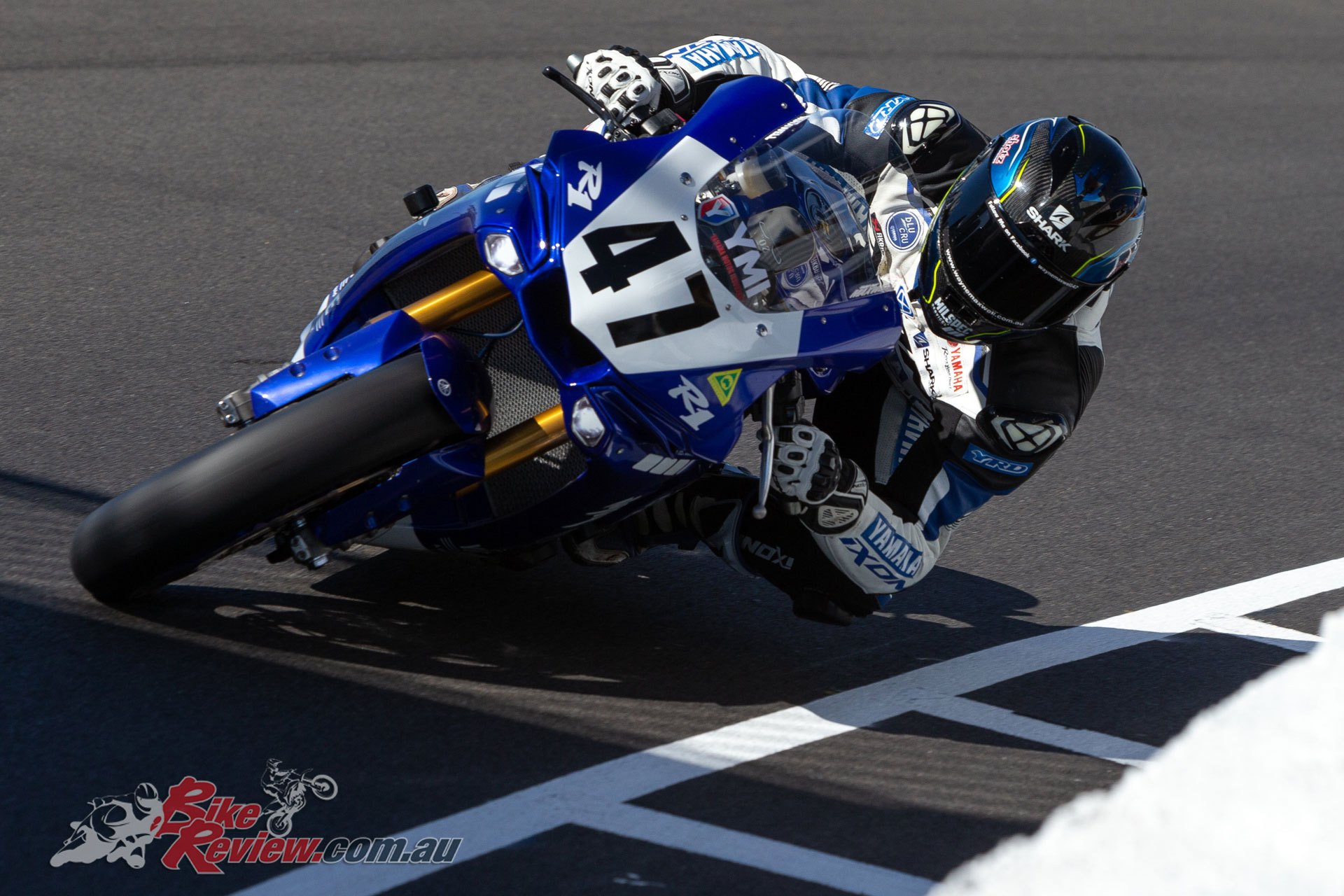 Will Yamaha try anything new with the YZF-R1M for the final rounds?

We’ll try new things with the R1M for the final rounds, obviously it’s got some very advanced electronics and I think we have to take more advantage from that. We haven’t quite identified where we’ve been struggling the past couple of rounds. So that will be the priority during the test. It’s going to be a few big days of hard work, but the team are up for the challenge and so am I.

What’s it like to have a new crew chief for the 2018 season?

It’s difficult to start a new relationship with a new crew chief and hard for them to understand immediately what you require. Once you build an understanding, they can tell immediately from your face, how bad a problem is or what I’m feeling. It’s almost like a marriage! So, it takes a bit of time to build that. We need develop the package together to take the championship down to the final round.