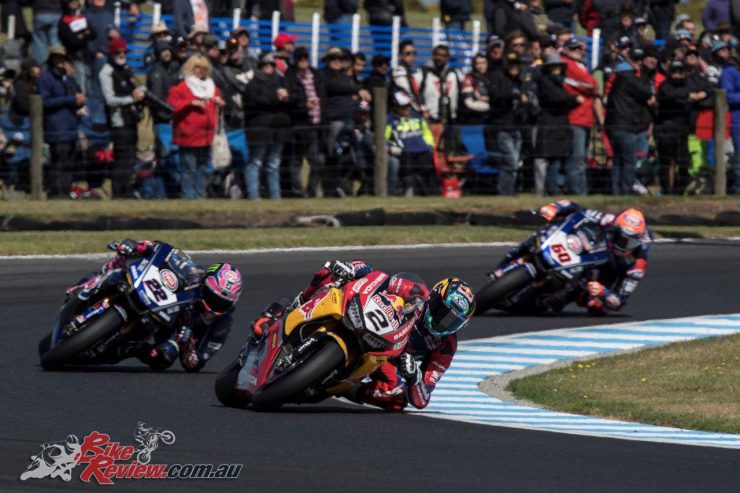 World Superbike is in town! Testing kicks off Monday at PI

Their campaigns kick off next Friday to Sunday (Feb 22-24) with the opening round of the 2019 MOTUL FIM Superbike World Championship, Yamaha Finance round, at the famed Phillip Island Grand Prix Circuit. Tickets are available at Ticketek and if purchased before midday Wednesday February 20, you’ll save over $30 on a three-day pass when compared to gate prices. 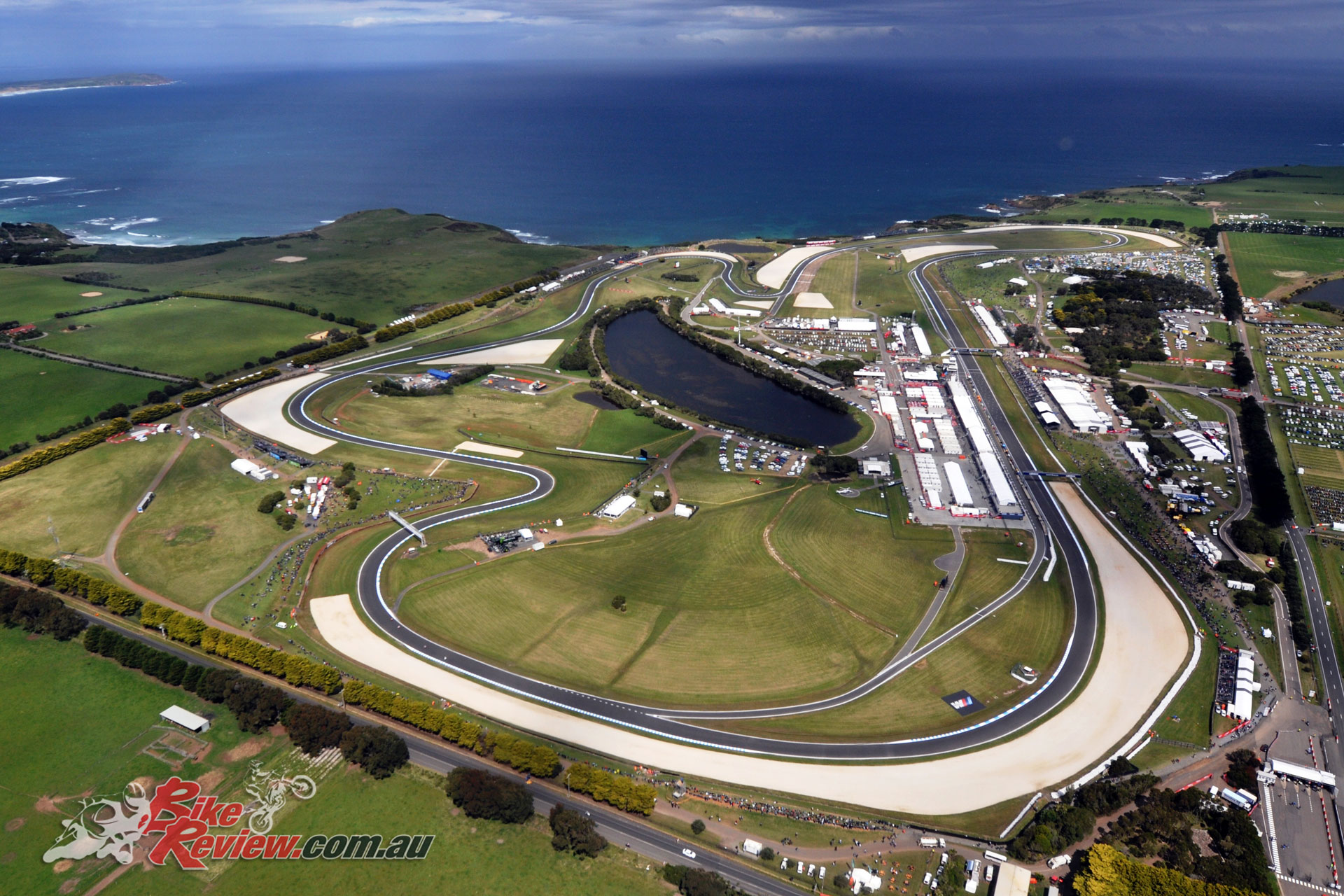 The world’s top teams have landed in Australia, defrosting from a northern hemisphere winter, and ready for a red-hot week of competition, with the final pre-season test on Monday and Tuesday (February 18 and 19).

The 32nd year of competition in the world’s major production-based series launches Friday and promises to deliver more excitement and bang-for-the-buck entertainment than ever before. There’s new bikes, increased manufacturer support and a third WorldSBK race slotted into the programme – a 10-lap sprint on Sunday, which will sit between the traditional 22-lap races.

And there will be 10 other races across the weekend – World Supersport on Sunday, as well as nine battles across Australian Superbike, Supersport and Supersport 300 to kickstart the local season.

Jonathan Rea – Going for five in a row

The schedule may have been shaken up for 2019, but one constant remains – Kawasaki factory pilot Jonathan Rea will again be the man to beat. 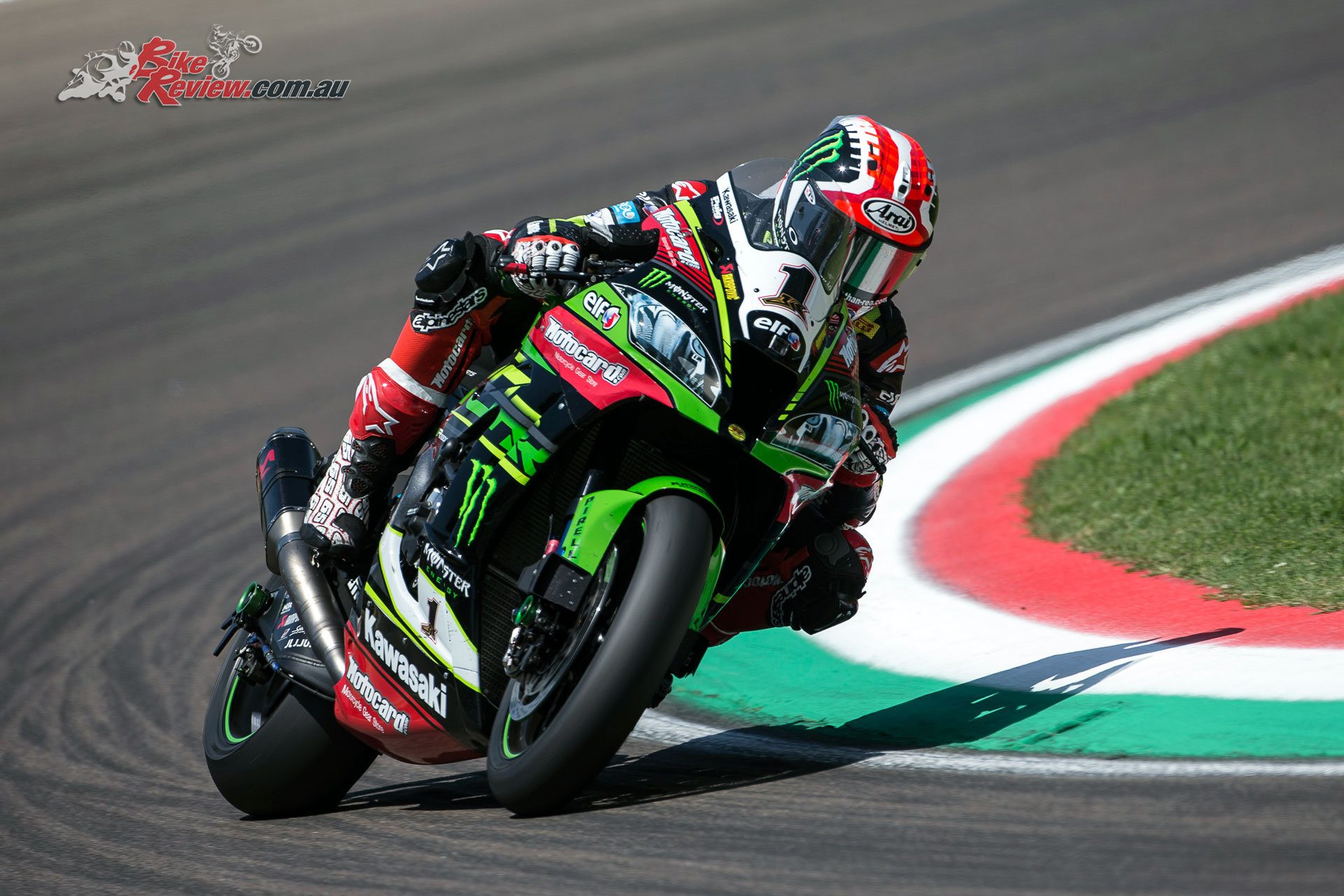 The Northern Irishman has won the last four WorldSBK titles and, after another stellar pre-season on the ZX-10RR, he starts the 2019 championships as the overwhelming favourite – and at a circuit where he always performs with distinction.

Since his world title-winning reign began in 2015, Rea has won five of the eight WorldSBK races at Phillip Island, and finished on the podium in another two.

Who can beat Rea at Phillip Island in 2019? His new Kawasaki teammate Leon Haslam got the better of him there in 2015, while Italian Marco Melandri won both races at the 4.445km circuit in 2018 as well as setting a new lap record. 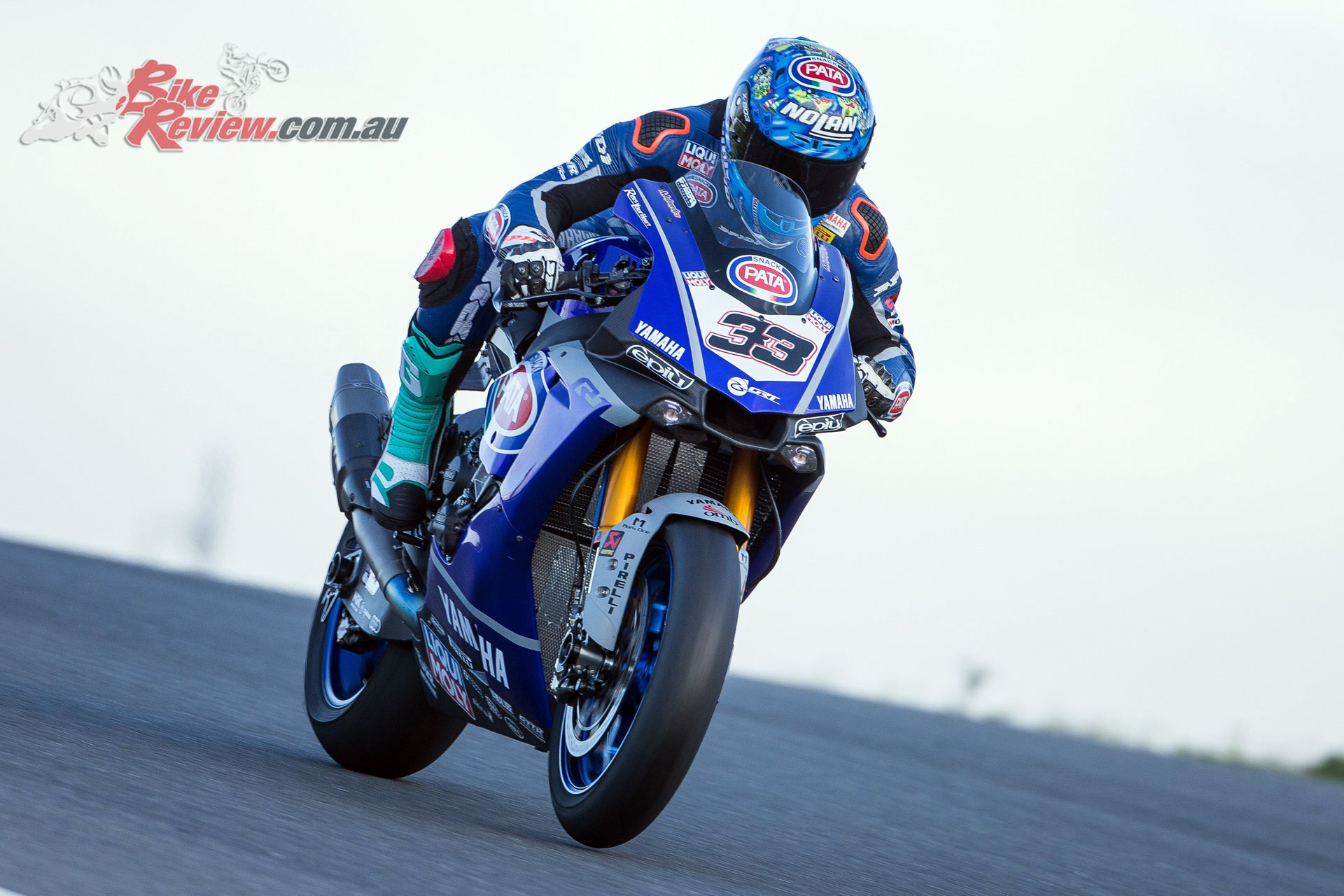 Melandri’s now on a satellite Yamaha instead of a factory Ducati so he will find the going a lot tougher in 2019 – but the man who replaced him at the Italian marque could be Rea’s toughest opponent.

That rider is Spaniard Alvaro Bautista, who was a sensational fourth in the MotoGP race at Phillip Island in 2018 filling in for the injured Jorge Lorenzo in Ducati’s factory team – so he knows the fast way around the circuit.

Bautista, the 2006 125 GP world champion, will also be armed with the new high-revving Panigale V4 R – the first time the most successful brand in the history of WorldSBK has gone down the V-four path. 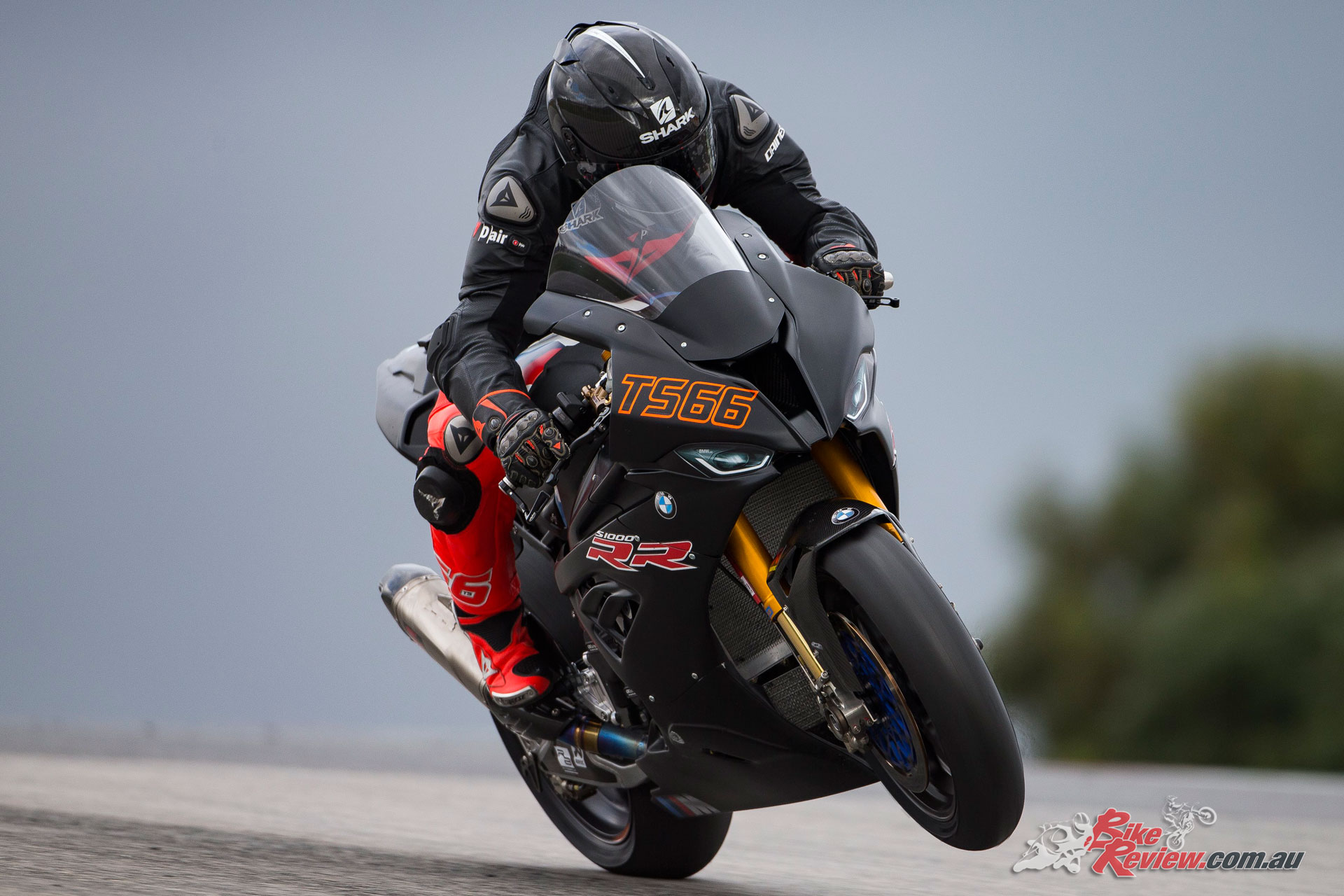 Lowes has been strong all pre-season, while Sykes and German Marcus Reiterberger are leading BMW’s charge back into WorldSBK – with an all-new S 1000 RR that’s also producing some jaw-dropping performance numbers.

And locals will be able to cheer on reigning Aussie superbike champion Troy Herfoss (Honda) and teenager Tom Toparis (Yamaha), who will be competing as wildcards in the WorldSBK and WorldSSP classes respectively – and both determined to be well amongst the points. 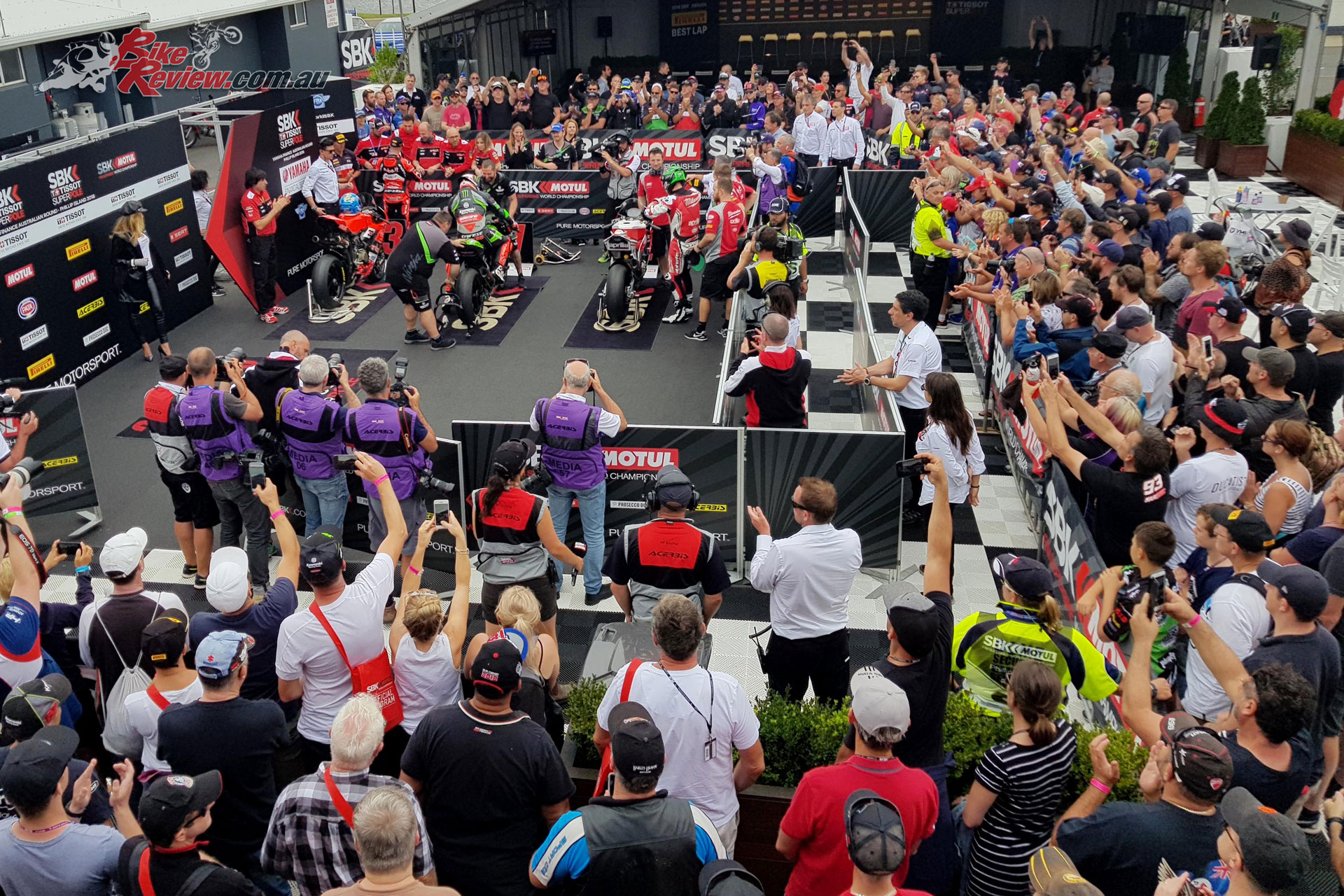 WorldSBK returns to Phillip Island in 2019

All the riders in both World Championship classes will descend on Phillip Island next Monday and Tuesday for a final pre-season shakedown – the last chance to fine-tune race setups and decide on potential Pirelli tyre combinations (especially for the new sprint race) before round one gets underway next weekend.

It will also mark the first time that all the major combatants have been on the track together since pre-season commenced last November, with Moriwaki-Althea one team in particular which has chosen to do all of its testing behind ‘closed doors’.

With conditions expected to be ideal for testing (low 20s, no precipitation), the WorldSBK field could get down to some serious times as well – not only eclipsing Melandri’s current lap record of 1min30.848secs but Rea’s outright best lap (1:29.573) as well. 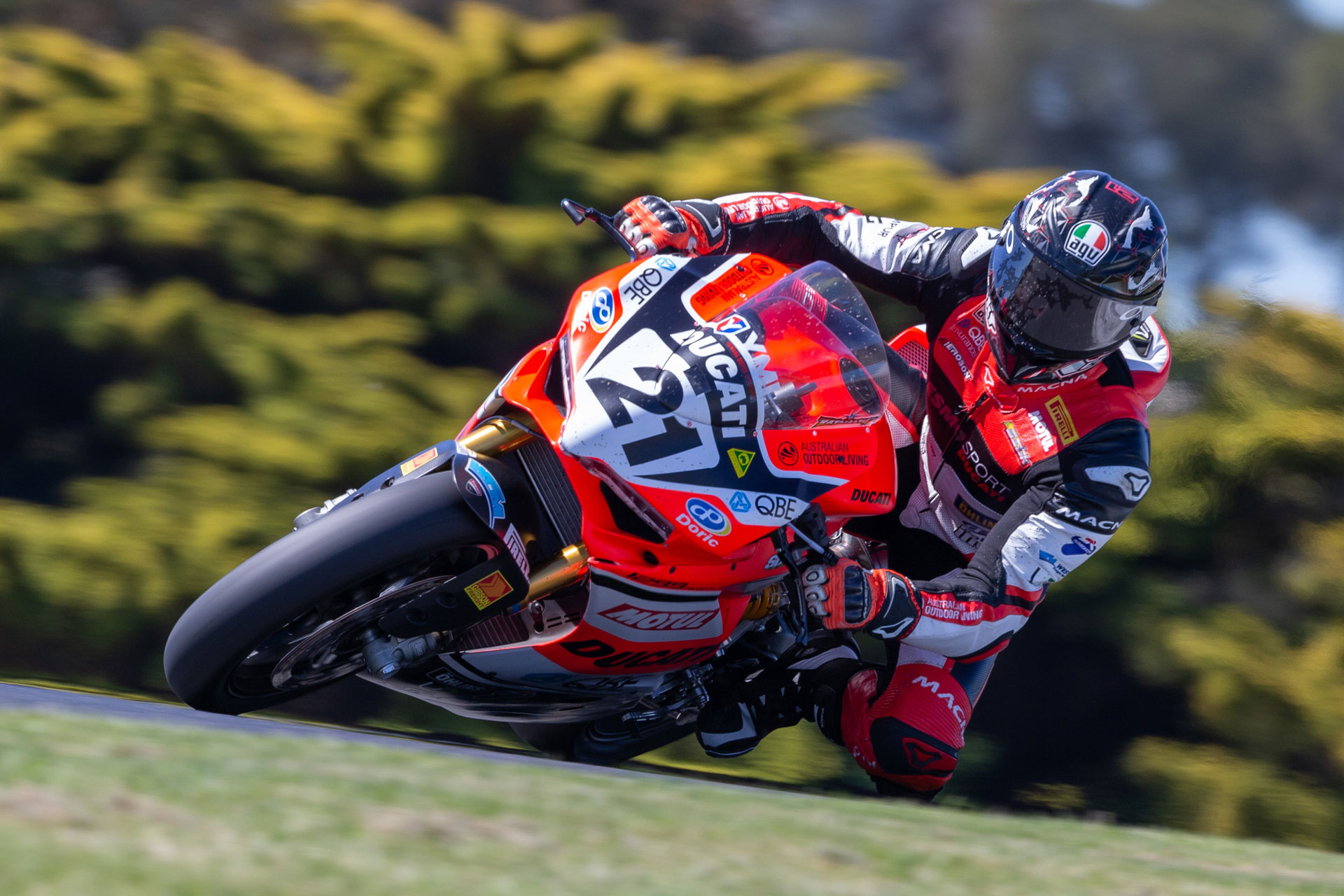 See Bayliss in action at The Island

A rider who once dominated WorldSBK races at Phillip Island, Troy Bayliss, will also be in action from February 22-24 as one of the leading lights in the Australian Superbike Championship – still a front-runner just one month shy of his 50th birthday!

Meanwhile, Supersport 300 is the smallest class in terms of horsepower, but the largest in terms of numbers with a grid of nearly 40. It produces some exceptionally close racing as the young firebrands of road racing – some as young as 14 years – go hard at it on their Kawasakis, KTMs and Yamahas. 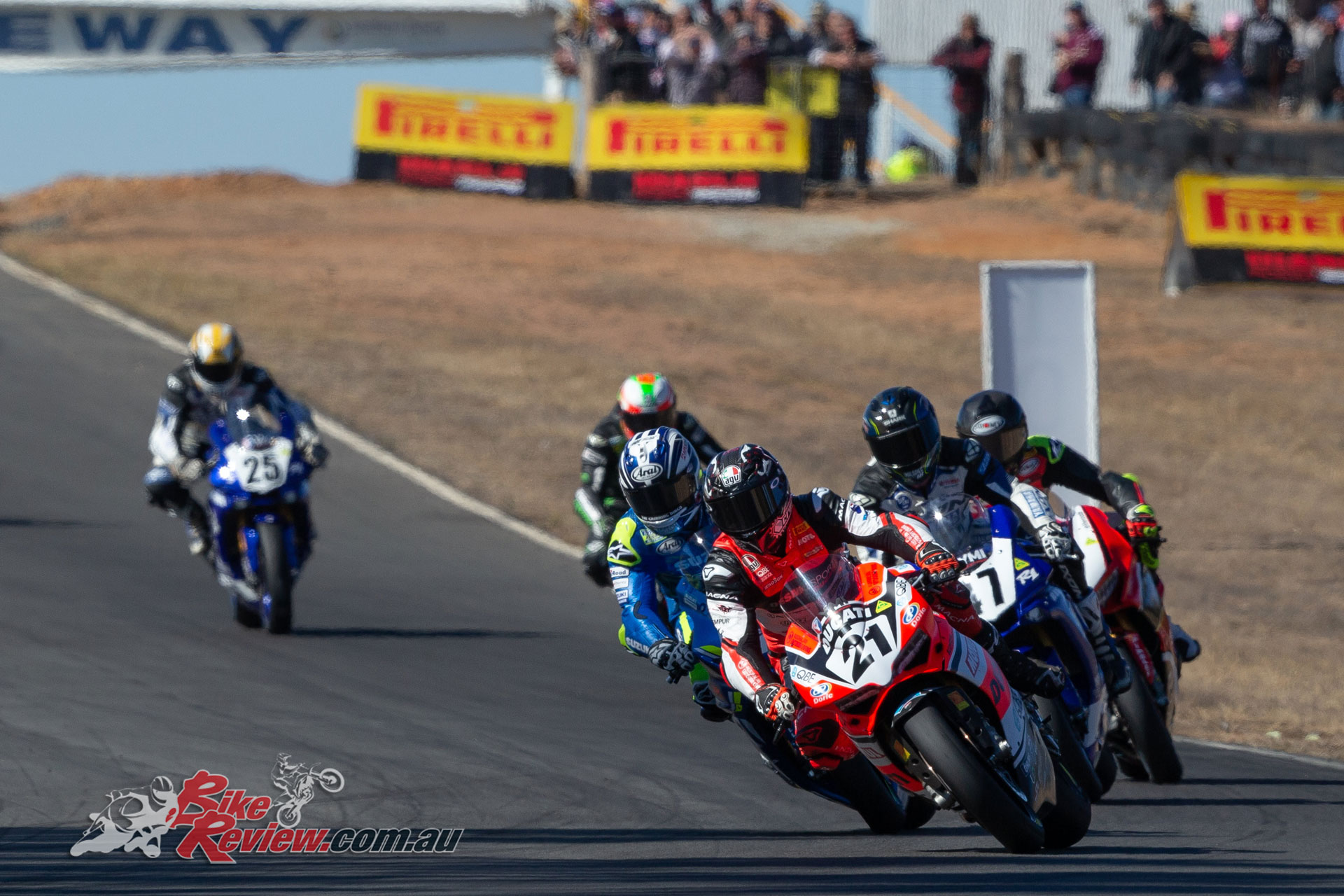 From Friday practice and qualifying, to racing across all three days in the world and local classes, all’s set for a weekend of sensational production bike action at Phillip Island from Friday to Sunday.

The best advice is to buy your ticket now at Ticketek or www.worldsbk.com.au, before advance prices close, midday Wednesday February 20.  A three-day ticket has free paddock access and is just $120* in advance – a saving of over $30 on the gate price.

For a super affordable long weekend away, you can add four nights of on-circuit camping for a total outlay (with entry ticket) of $230* in advance. At $230* you’ll save $45 on the gate price, so the time to buy is now.

If you feel like splashing out, step up to a Bar SBK ticket at $265* (with camping $375*) and enjoy undercover facilities at Doohan Corner, Siberia and Lukey Heights.

World Superbikes and on-circuit camping is free for kids 15 and under accompanied by a full-paying adult, and there’s no parking charges for bikes. You can also hire a fully-erected tent in advance, to make camping so much easier.

Go to Ticketek or www.worldsbk.com.au for booking and information. See You Trackside! *ticket prices quoted are all advance prices and close midday Wednesday February 20 2019