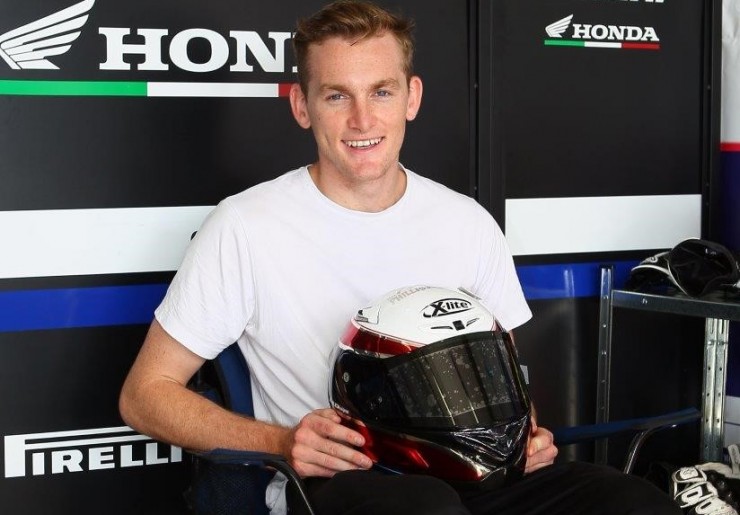 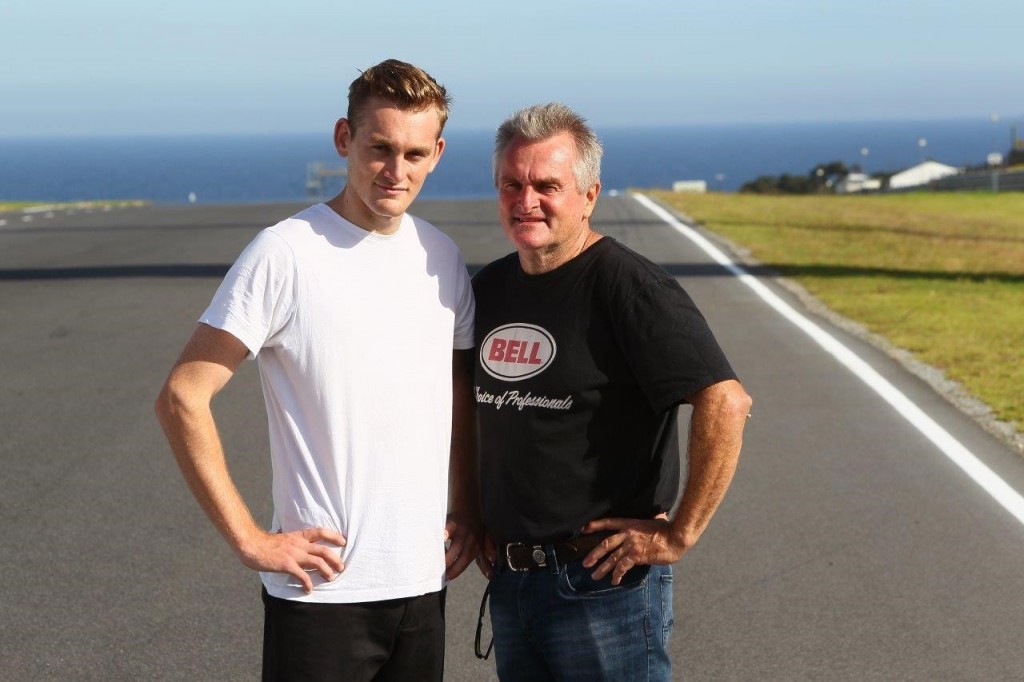 Just turned 22-year-old Melburnian, Alex Phillis, is the latest Australian to join the mushrooming local roster at the opening round of the 2016 Supersport World Championship (WorldSSP) at Phillip Island from February 26-28.

With the addition of Phillis, it’s now the largest Australian representation in a WorldSSP race at Phillip Island since way back in 2002 when the likes of Andrew Pitt, Chris Vermeulen and Kevin Curtain were in full swing. Pitt actually won the 2002 race on a Kawasaki as he made a bright start to the defence of his world title.

Aark Honda is owned and operated by long-time road racing backer Perth’s Andy Offer, who has been supporting young local talent since 2006. Offer has a workshop in Melbourne, and another European base north of Barcelona, and both he and Phillis hope they can find the funds to run a full-season campaign.

“I was really surprised and appreciative when I got a call from Andy (Offer) a few weeks ago; it really came out of the blue,” said Albury-born Phillis, who lives in Melbourne’s Kilsyth.

“In 2015 I was lucky enough to get a wildcard at Phillip Island, but it was a real whirlwind after spending six months off a bike.

“This year I’m really a lot better prepared having competed in the New Zealand supersport title over the Australian summer. I really got to do a lot of laps.

“I’m really hoping that I can continue working with Aark and do a few of the European rounds this season, but that will depend on some extra financial backing.”

In recent times, Phillis spent three years racing in the German Superbike Championship, where he was fourth and fifth in the Superstock 1000cc class in 2013 and 2014.

After the WorldSSP ride at Phillip Island in 2015, he was a multiple podium finisher in the Australian Supersport Championship before being offered a ride in the final four rounds of the Superbike World Championship in Malaysia, France, Spain and Qatar. In Qatar he gained his first world championshippoints.

Alex is the son of Robbie Phillis, who finished third in the 1991 and 1992 WorldSBK titles.

As well is the seven WorldSSP riders, four Australians will also compete in the two 22-lap WorldSBK races at Phillip Island on February 27 and 28: Josh Brookes, Josh Hook, Mike Jones and Jed Metcher. 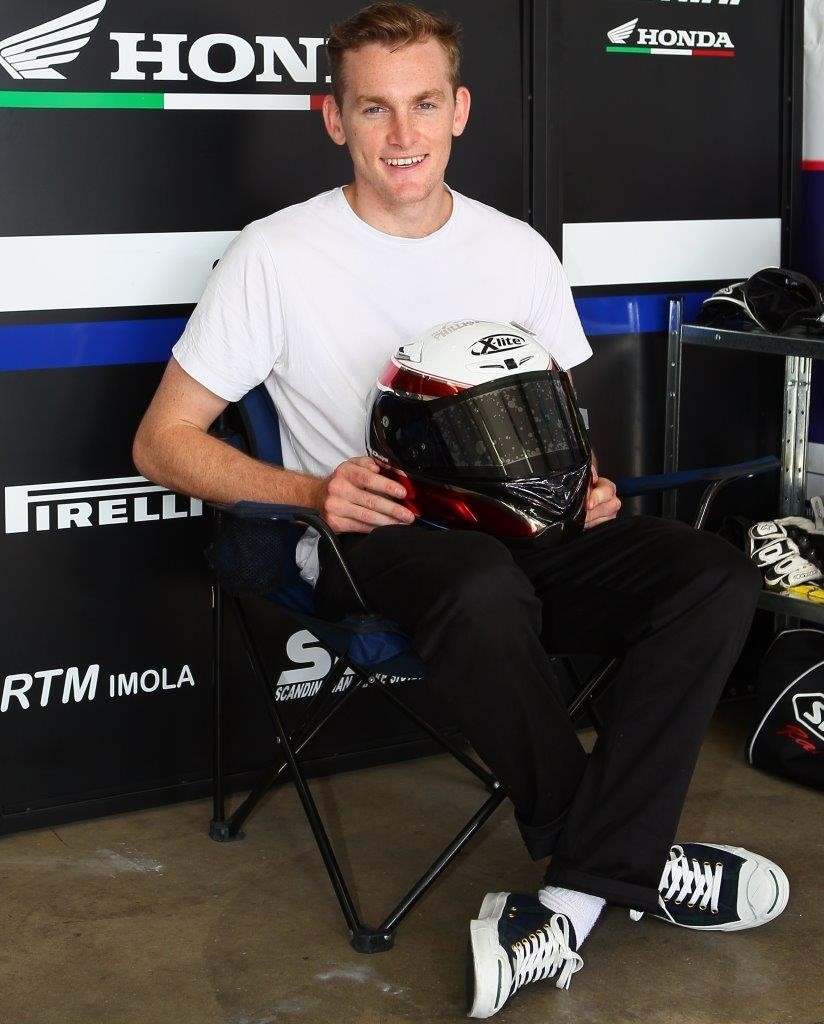 Entry to the 2016 Motul FIM Superbike World Championship, Yamaha Finance round,Phillip Island will cost $115* for a three-day pass, $80* for a Sunday only pass, while kids 15 and under are free**. On circuit camping is just $100* for four nights, with kids 15 and under free**