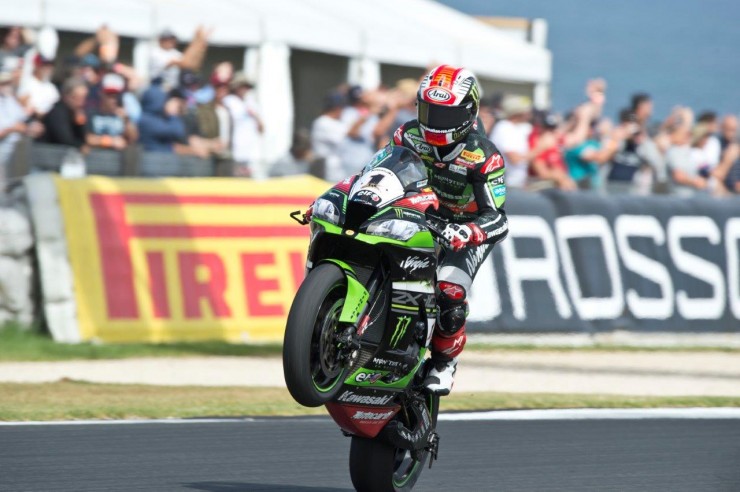 The opening round of the 2016 Motul FIM Superbike World Championship blasts into day two at Phillip Island, with Kawasaki’s world champion Jonathan Rea chasing the first clean sweep at the circuit since Spain’s Carlos Checa in 2011. 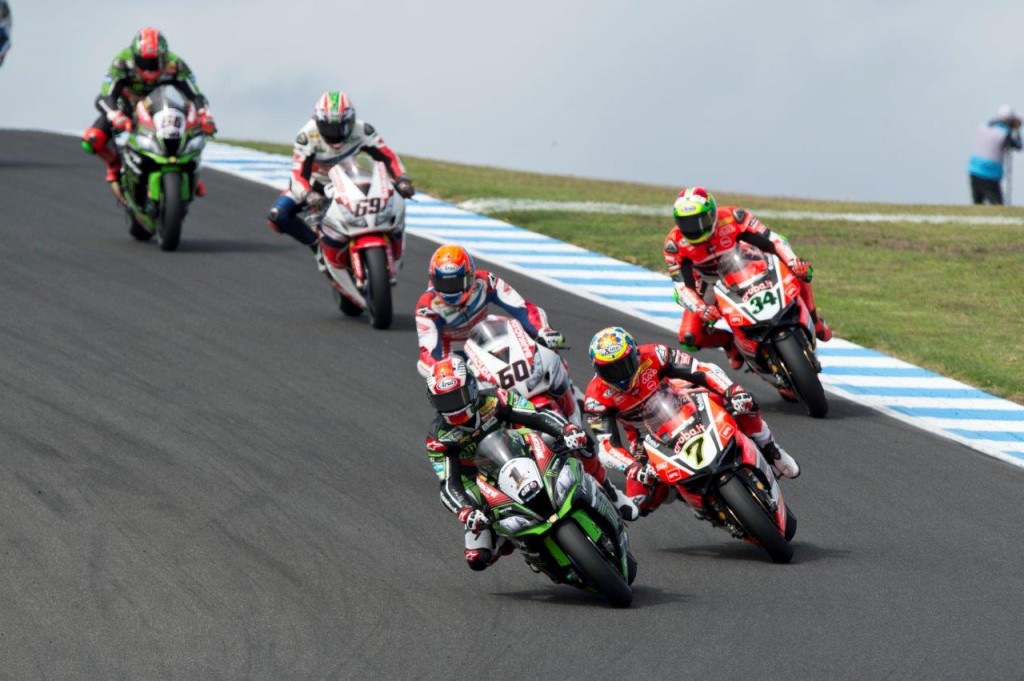 Yesterday afternoon, Rea defeated arch-rival Chaz Davies (Ducati) in a cracking race one, with the pair turning the 22-lapper into a private duel on the last lap as they went at it hammer and tongs.

Rea, the coolest customer on the WorldSBK grid, prevailed by just 0.063 seconds to bring up his 30th victory in the production-based series, with Honda’s Michael van der Mark in third. Australia’s big hope in the 2016 WorldSBK title, Josh Brookes, was 10th on his BMW Motorrad machine. 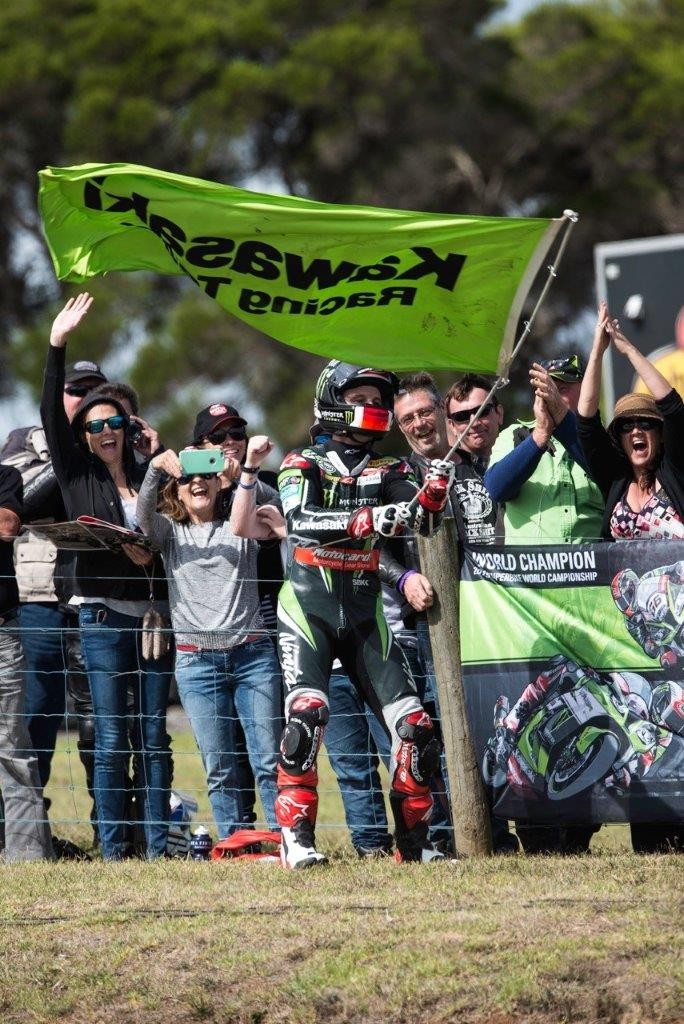 It was a perfect start to the season for Rea, who is married to Phillip Island’s Tatia Weston and considers the circuit, his second-home track.   Elated with his win yesterday, he thrilled the crowd with a wheelie out of Siberia and jumped off his bike at turn ten to high-five the fans.

Race two for WorldSBK is at 3:00pm today, and the world supersport race featuring seven Australians will be held at 1:30pm. Two-time Moto2 winner Anthony West shapes as the leading Aussie in world supersport on his Yamaha.

Tickets at gate, screened on FOX 5. 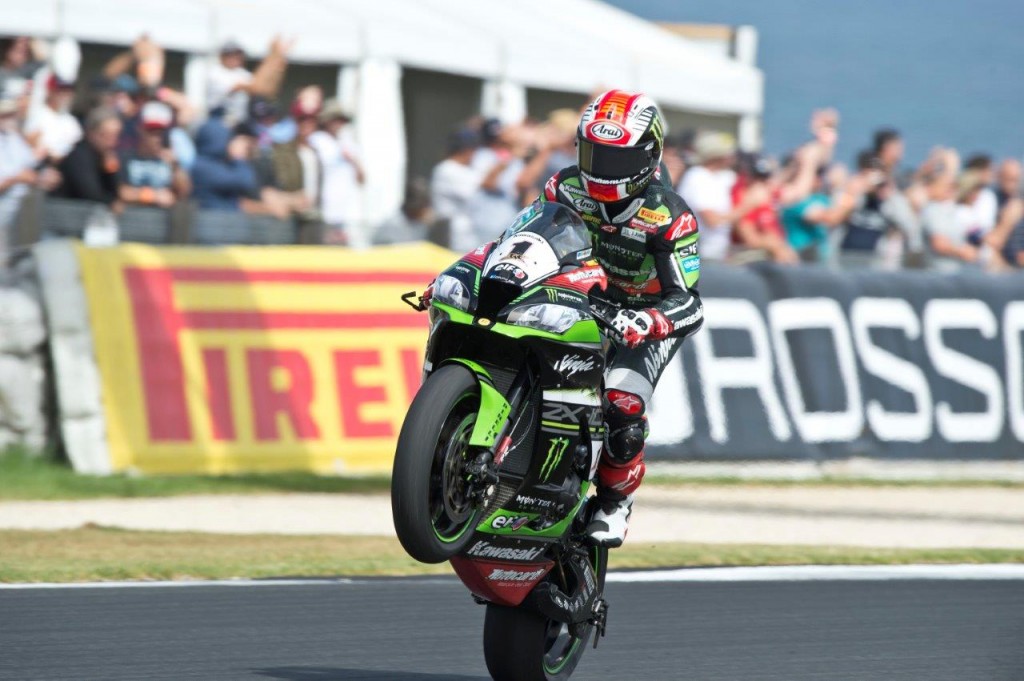