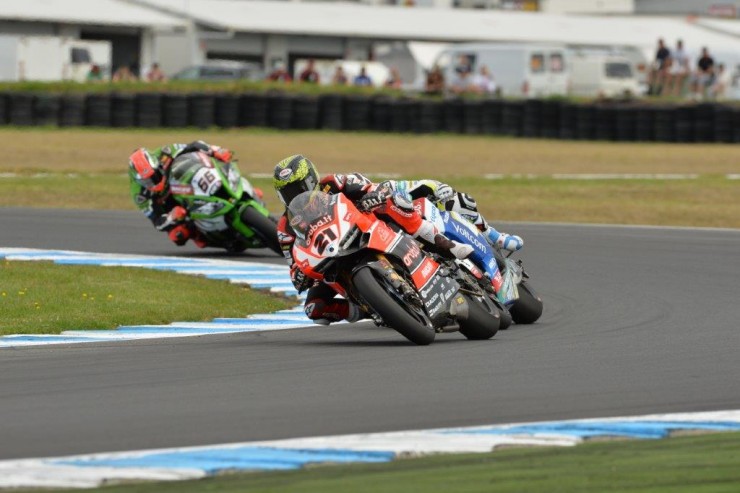 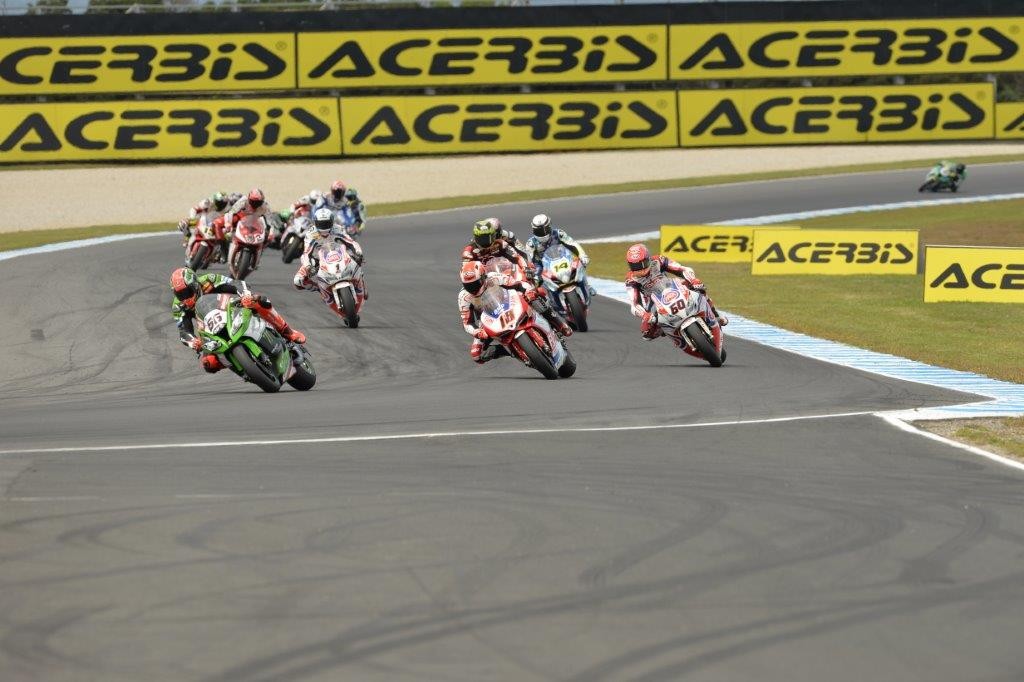 That’s the promise from the Phillip Island Grand Prix circuit as they plan next February 26-28’s world superbike opener with a bumper two-wheel speed fest that delivers nearly 20 percent more racing, and for the first time, a Saturday race for the world’s premier production bike category, world superbikes.

A ticket to the supers is the perfect Christmas gift at just $115* for a three-day pass; $80* for a Sunday only pass; with kids 15 and under free**. Throw in camping for up to four nights at the circuit, and your entire super long-weekend will cost only $215* for three-day event entry and a four-night campspot!!

In a fresh approach for February’s popular world supers, the traditional double-header Sunday format will be jettisoned in favour of one world superbike race each day, with both 22-lappers to be held at 3:00pm on February 27 and 28 respectively. 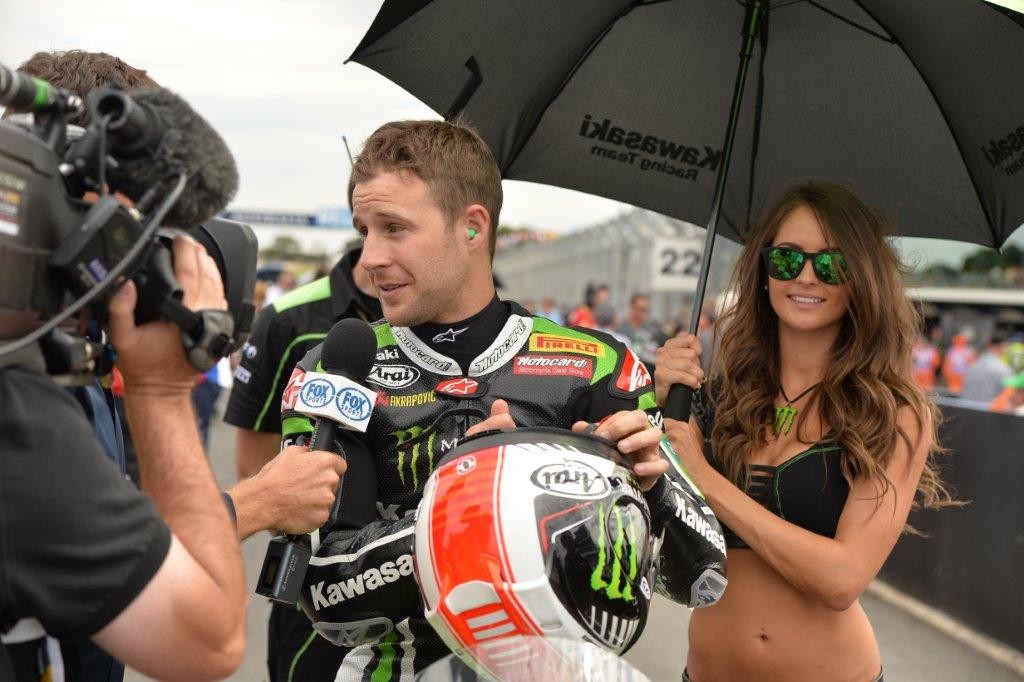 The revamped schedule means circuit goers won’t have to wait as long to get their first dose of world superbike action in 2016, and they will get to see their favourite riders – including Aussie motorcycle ace Josh Brookes, world champion Jonathan Rea and 2016’s new WorldSBK recruit Nicky Hayden – back at it the next day.

World Superbikes will still practice and qualify Friday and Saturday, but Superpole has been moved up to Saturday to run from 12.30pm prior to the 3:00pm Saturday race. Superpole will be as cut-throat as ever, with not only the aforementioned three riders in the mix but other stars such as 2014 world champion Sylvain Guintoli and his new Yamaha teammate Alex Lowes, Kawasaki’s pole supremo Tom Sykes, Ducati’s Chaz Davies, BMW rider Jordi Torres and Honda’s Michael van der Mark. 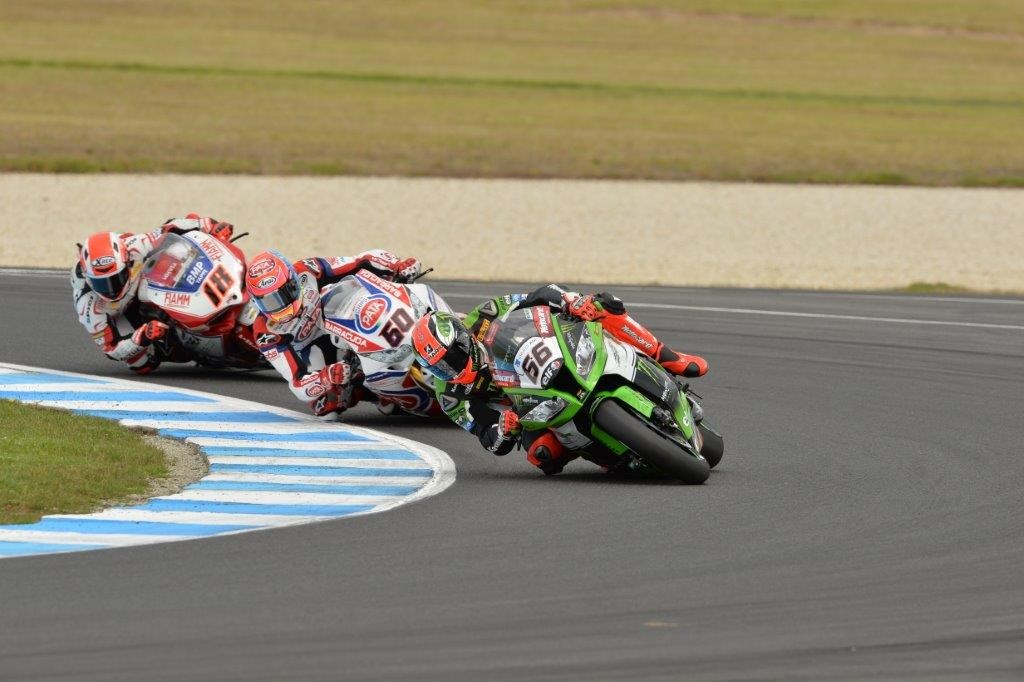 World supersport keeps its normal Sunday afternoon timeslot over 18 laps, but the popular Superpole format is also being adopted by the category. The cut-throat Superpole session will be held on Saturday from 1.30pm.

As well as the three world championship races, there will be a packed program of 12 support events over the weekend, with Australian superbike, Australian supersport and Australian 125GP/Moto 3 classes competing in three races per category (instead of the previous two for superbike and supersport) across Saturday and Sunday.

Each race is 10 laps and will also counts towards points in the opening round of the 2016 Australian Superbike and Phillip Island Championships.

The superbikes of yesteryear, historic bikes manufactured between 1973 and 1990 (aka period 5 and 6) return for 2016, and are set to pack a mean punch piloted by some of the retired greats. They’ll compete across three six-lap battles.

On-track action will begin at 8:30am on both days, and conclude at approximately 6:00pm on Saturday and 5:00pm on Sunday. 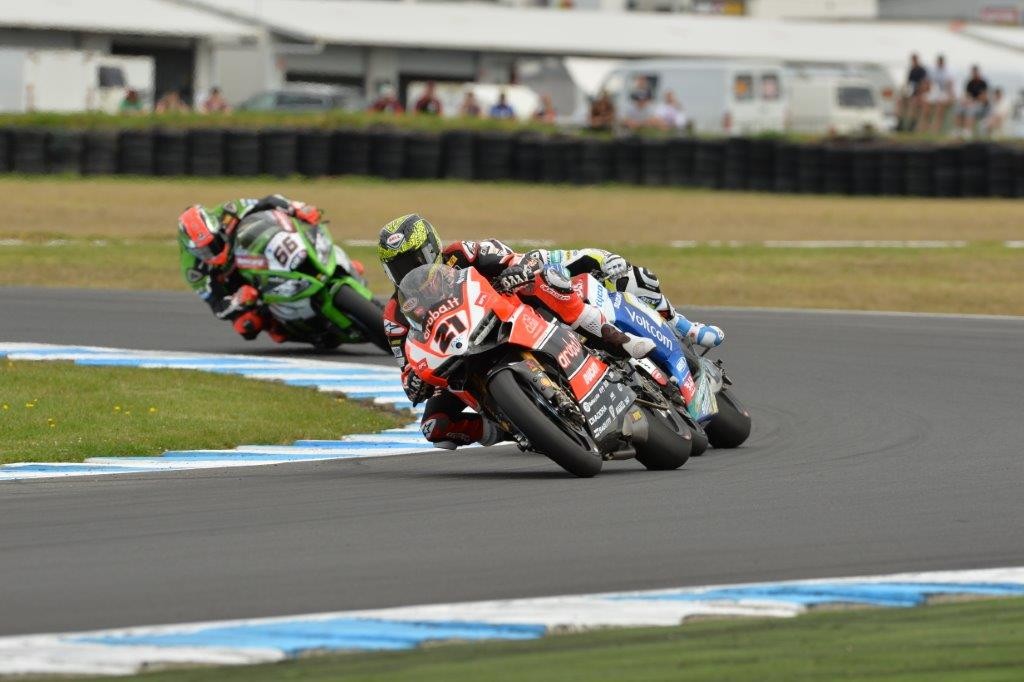 Check out www.ticketek.com.au for tickets to Australia’s 2016 FIM Motul Superbike World Championship, February 26-28, at the Phillip Island Grand Prix circuit with a three-day General Admission pass at $115* per adult, Sunday only 80* per adult, and kids 15 and under free**.

To make your world supers adventure super affordable, consider camping at the circuit for just $100* per person for four nights – with kids 15 and under free**, when accompanied by a paying adult. The circuit campground is situated above Southern Loop with views across the circuit to Bass Strait. For further information www.worldsbk.com.au