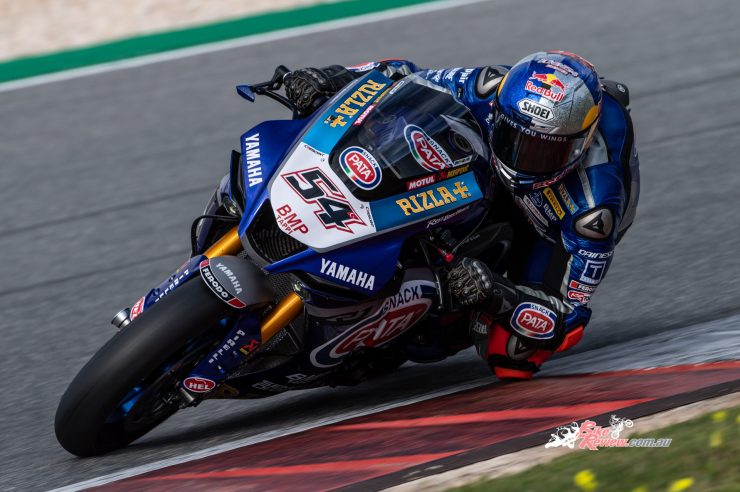 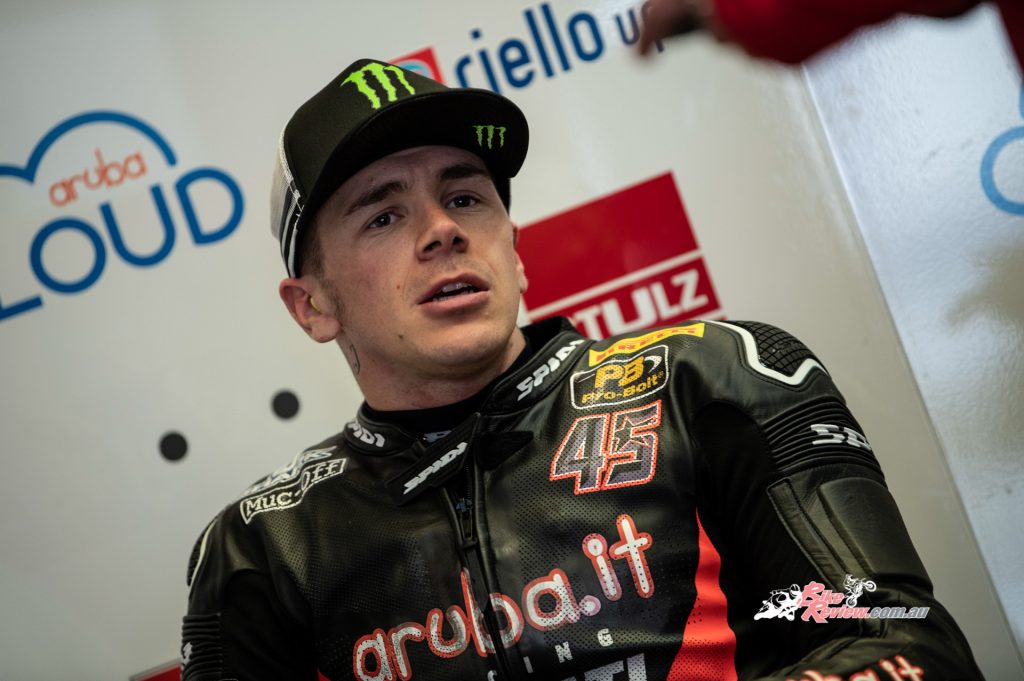 Redding’s focus for the test was on tyre wear and grip, with the Portimao test offering a perfect opportunity to do so before Phillip Island.

The final day of 2020 MOTUL FIM Superbike World Championship testing from Portimao has ended with a flurry of action taking place at the rollercoaster venue. Despite numerous incidents bringing out several red flags, nothing and nobody could stop Toprak Razgatlioglu from hitting the top of the standings in Portugal, with Yamaha’s new recruit the man to beat heading to Australia.

Beavering away frantically in the last testing day before jetting off to Phillip Island in Australia, it was the PATA Yamaha WSBK official team who featured prominently on the final day. Toprak Razgatlioglu was on top at lunch as he worked his way towards a better front end set up, whilst also adapting his style towards the 2020 R1 Yamaha. 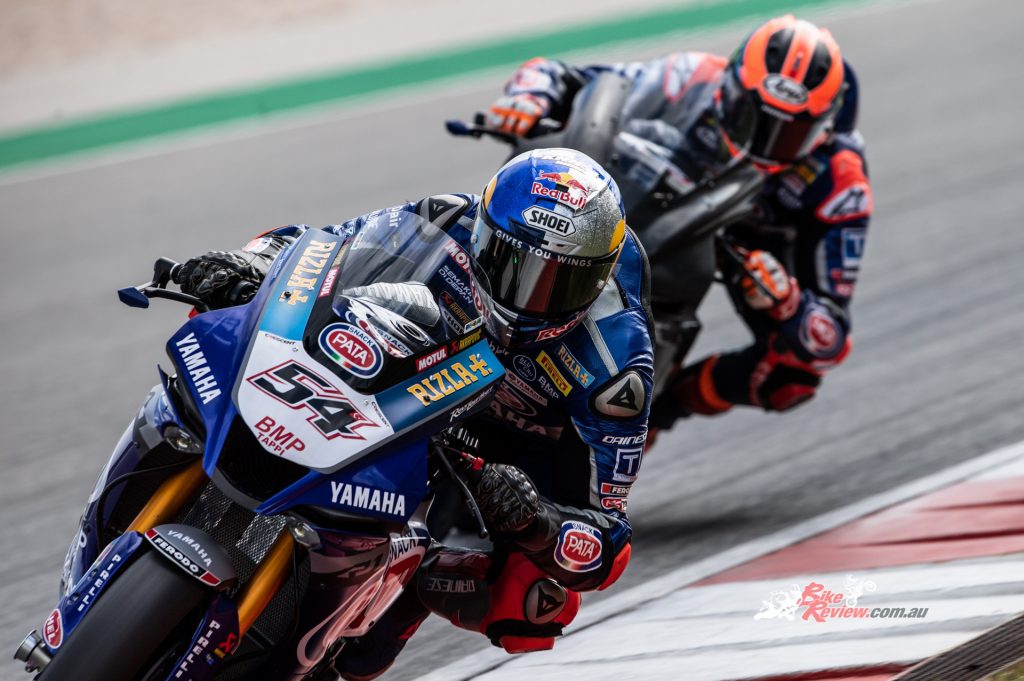 Yamaha’s Toprak Razgatlioglu will be the man to beat heading to Australia, coming out on top in Portugal.

He set quick laps on both of his bikes to finishing top overall, whilst teammate Michael van der Mark was also right up at the sharp end too, placing fourth and looking to conserve tyre life more ahead of Phillip Island.

Having led the way on day one at Portimao, ARUBA.IT Racing Ducati’s Scott Redding placed at the front again, saving his pace until the final ten minutes to initially deny Loris Baz top spot, before being pipped himself by Turkish star Razgatlioglu. Redding focussed on tyre life and especially grip, with Portimao offering the perfect opportunity to do so ahead of the equally as fast Phillip Island, with the Brit second overall. Teammate Chaz Davies was outside of the top ten in the later afternoon, eventually ending in fifth after a late charge. 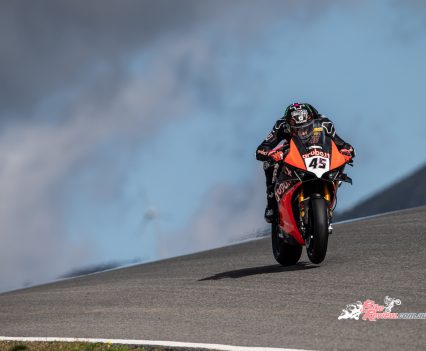 Scott Redding placed at the front again for the test in Portimao, however couldn’t beat Razgatlioglu. 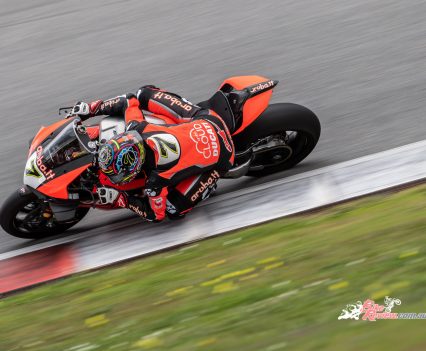 At Jerez, he was quick but Loris Baz of Ten Kate Racing Yamaha was a stand-out performer at Portimao, proving that the wet weather in the south of Spain was absolutely no fluke. The 26-year-old was right on the money in Portugal and continued his back-to-back testing with the 2019 and 2020 Yamahas. He was third at the end of testing, with fellow Independent Yamaha riders Federico Caricasulo of the GRT Yamaha WorldSBK Junior Team and his teammate Garrett Gerloff impressing in ninth and tenth respectively.

There were more positives for the HRC Team, who continued their work, keeping their cards close to their chest throughout Portuguese testing. Leon Haslam once again led the charge from the Japanese manufacturer, setting a faster lap time than he managed throughout racing action at Portimao to go sixth. Alvaro Bautista was less prominent and was down in 15th place ahead of the trip to Australia in a few weeks’ time. 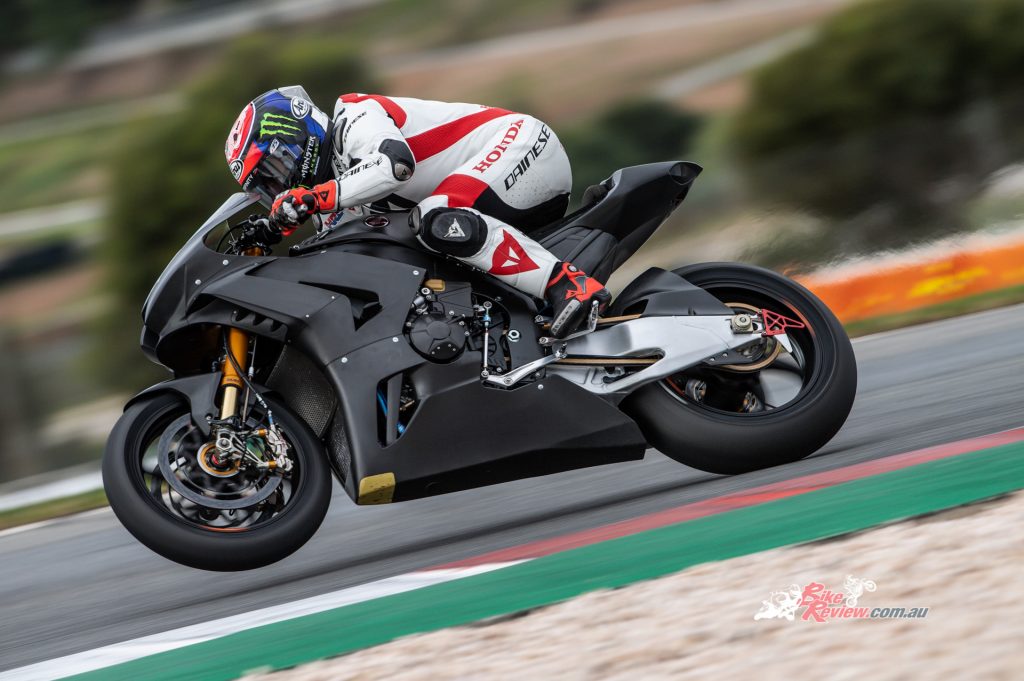 HRC’s Leon Haslam leading for Honda, putting in a faster lap time than his racing action in Portimao.

German manufacturer BMW were inside the top five at Portimao on the second day, with Tom Sykes of the BMW Motorrad WorldSBK Team and teammate Eugene Laverty enjoying plenty of positives at Portimao. Sykes was relentless and was continuing to focus on set-up, whilst Laverty enjoyed an incident-free day on day two. Sykes was seventh, whilst Laverty concluded his action in eighth.

Outside of the top ten, there were plenty of positives carried forward for Michael Ruben Rinaldi of Team GOELEVEN in 11th, whilst Leandro Mercado of Motocorsa Racing was 12th. Xavi Fores, Kawasaki Puccetti Racing, was 13th ahead of Sylvain Barrier, Brixx Performance, whilst Sandro Cortese, Barni Racing Team, was 16th, having suffered a crash at Turn 7 this morning. 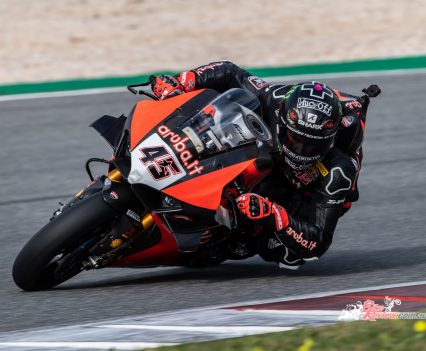 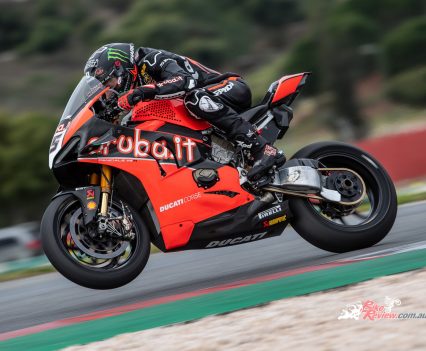 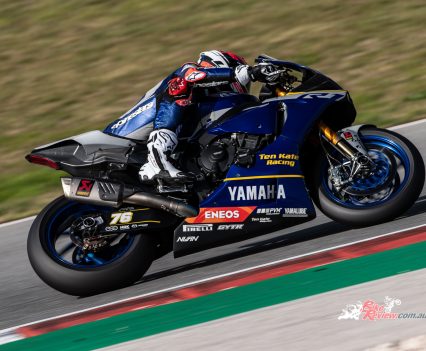 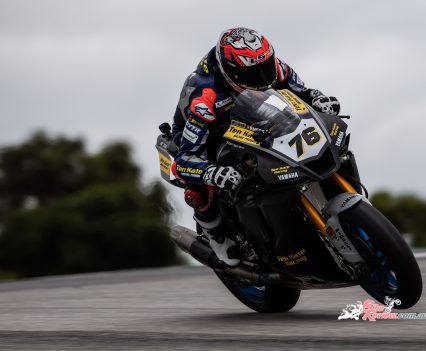 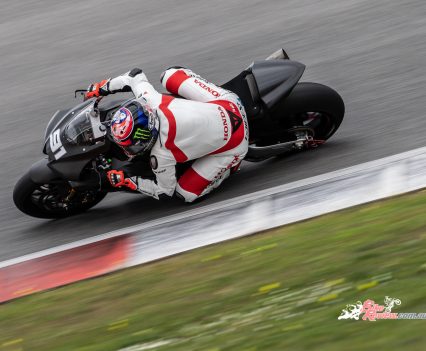 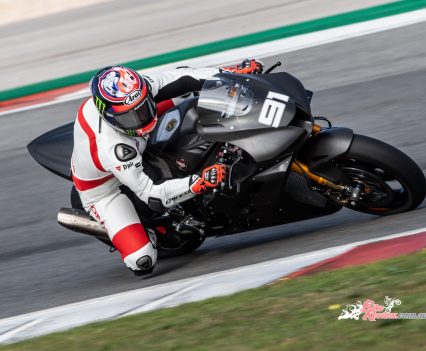 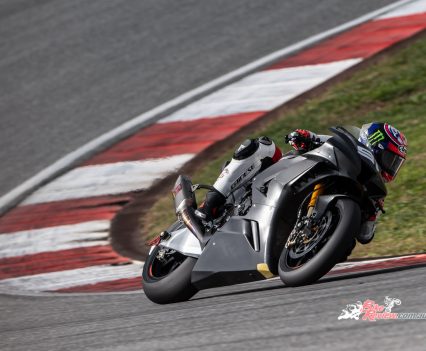 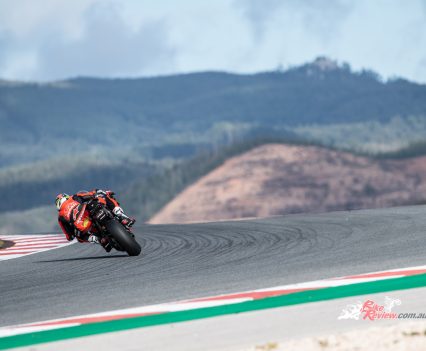 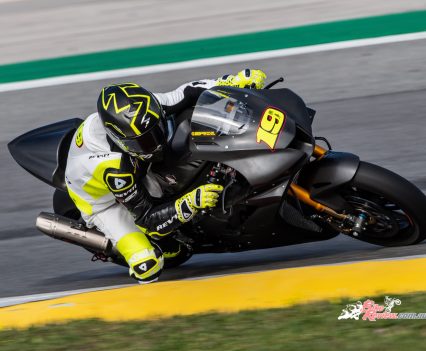 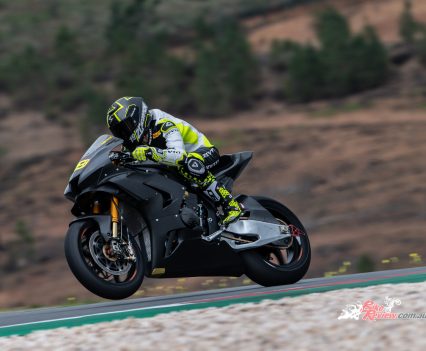 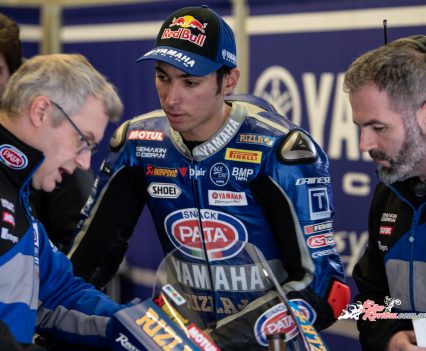 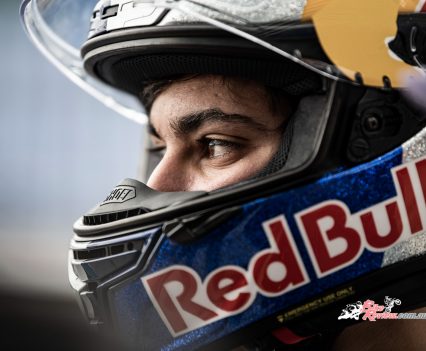