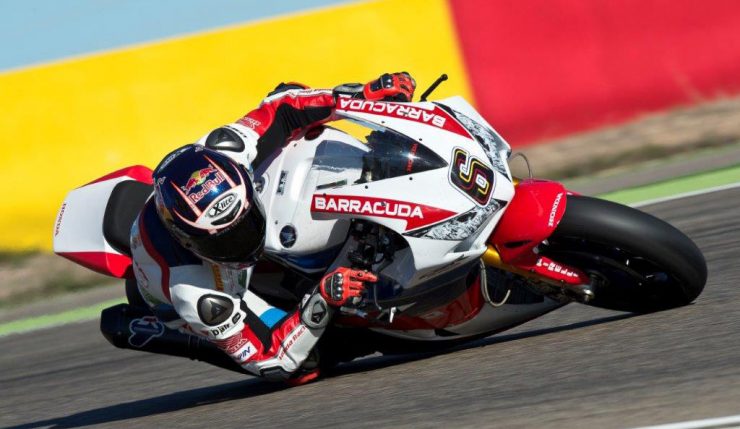 WSBK Testing wraps up for 2016

World Superbike teams have been in test mode over the last two weeks with the first appearances by Eugene Laverty for Aprilia, Stefan Bradl for Honda and Marco Melandri for Ducati.

The squads now head to Christmas break before a late January test in Europe and then the trip down under for the  launch of the 2017 MOTUL FIM Superbike World Championship at Australia’s Phillip Island next February 24-26.

Tickets to the Yamaha Finance round are on sale now from Ticketek or www.worldsbk.com.au 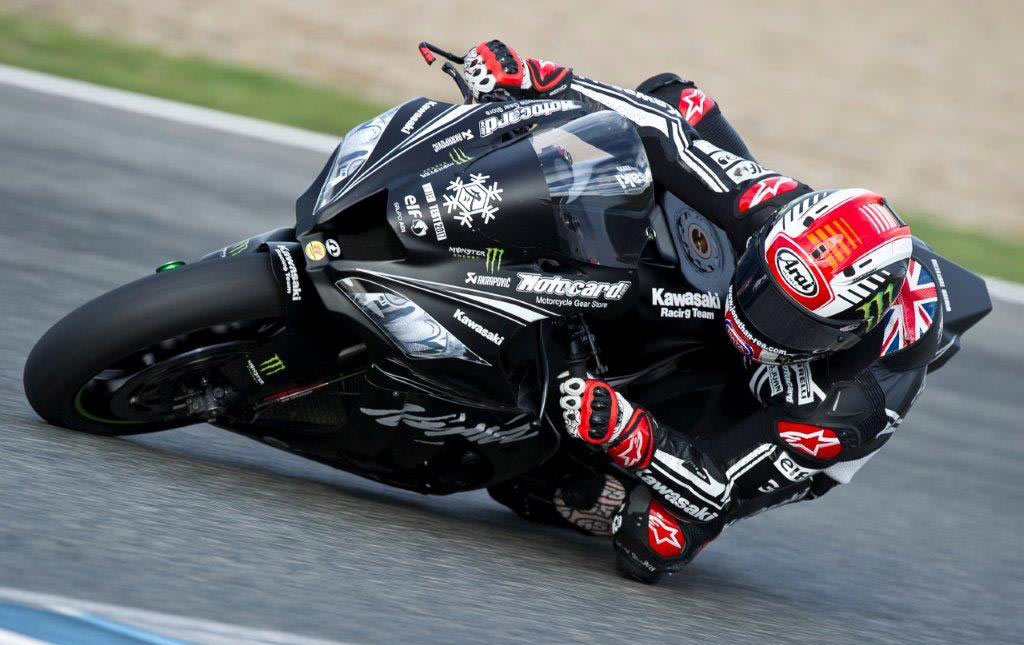 With five days of testing at the Jerez circuit in Spain last week (Nov 21-25), and two days in Aragon for some squads the week prior, the leading WorldSBK are already preparing for season 2017 and the opening Yamaha Finance round at Phillip Island from February 24-26.

With mixed weather conditions, teams were able to test various 2017 parts and settings in different types of conditions to gain an all-round work out.

Kawasaki Racing Team enjoyed four days of track time throughout the week, after sitting out day one in the rain. The team further developed its new Ninja ZX-10RR, after two days testing in Aragon the week prior, with Jonathan Rea consistently putting in the fastest times throughout the week.

Rea worked on transmission improvements as well as with new tyres and completed a couple of race simulations. Clocking the fastest times, the Northern Irishman proved he’s very much at one with his new Kawasaki.

Tom Sykes (Kawasaki Racing Team) had a contrasting week, after struggling on the first days. The Yorkshireman worked endlessly to alter his riding style for his new machine as well as comparing batteries from this season to the 2017 spec smaller batteries.

He also worked on different base setups for next season as well as comparing and re-evaluating changes he’d implemented from the first test in Aragon a week ago. 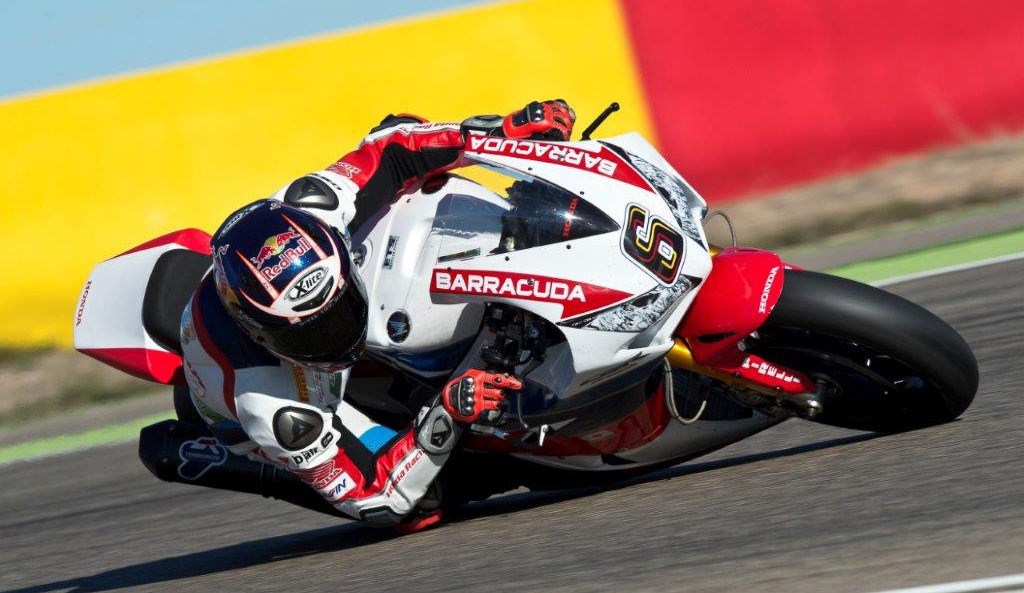 Stefan Bradl (Honda World Superbike Team) worked alone at the beginning of the week, after his teammate Nicky Hayden had to rush home for last minute knee surgery, after an accident flat-track training between the Aragon and Jerez test. 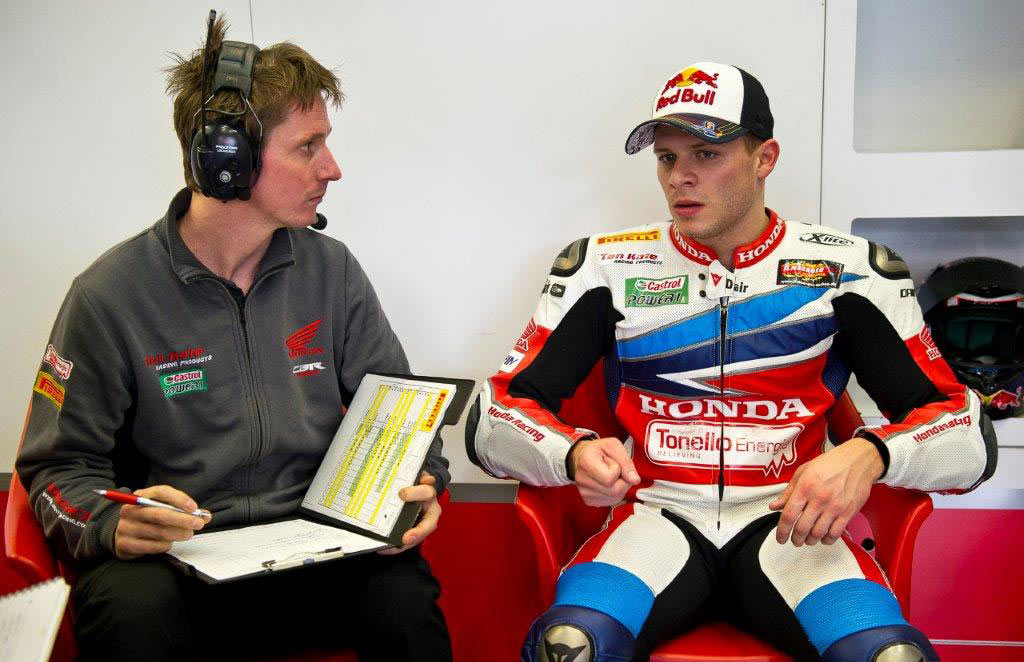 The German WorldSBK rookie continued on the development he’d started the week prior in Aragon and was able to get a run in on Monday in the rain, gaining much needed tyre data in wet conditions. 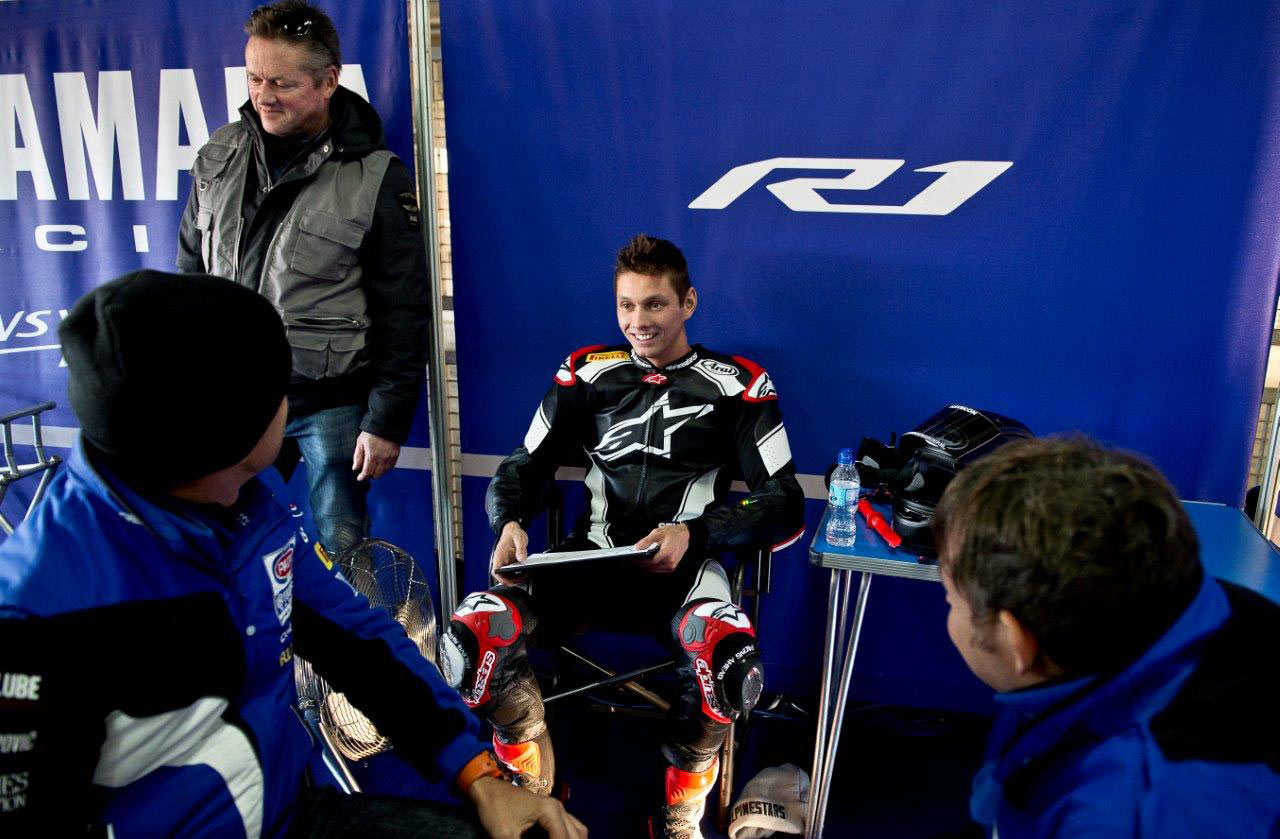 With five bikes present at Jerez for the Pata Yamaha Official WorldSBK Team, the pair of Alex Lowes and Michael van der Mark spent the week testing new tanks, swingarms and seat units on top of other new elements to their YZR-R1s. 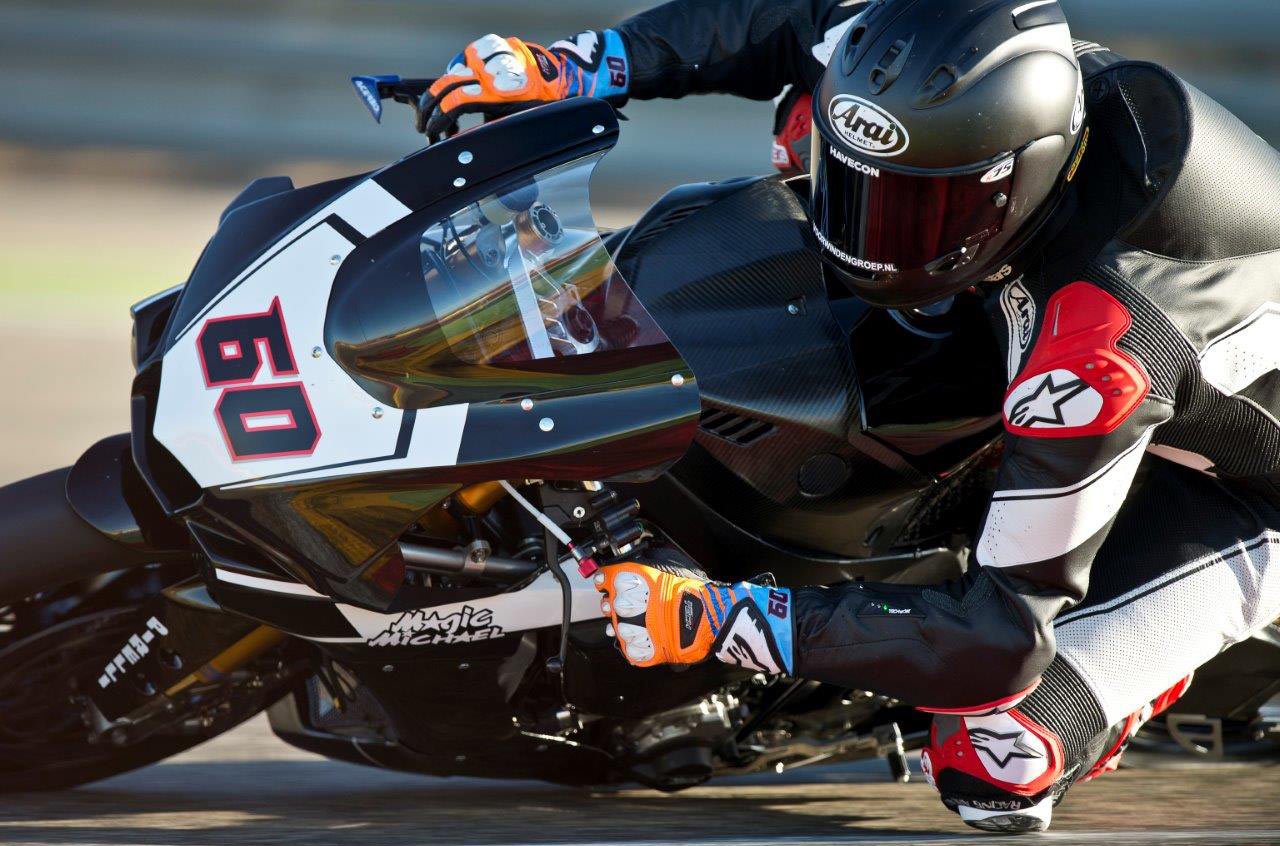 It was only van der Mark´s second outing with the Yamaha team and an important week to form team relationships. Lowes was able to build on changes made throughout the season, in order to bring a stronger package with his fourth year for the team. 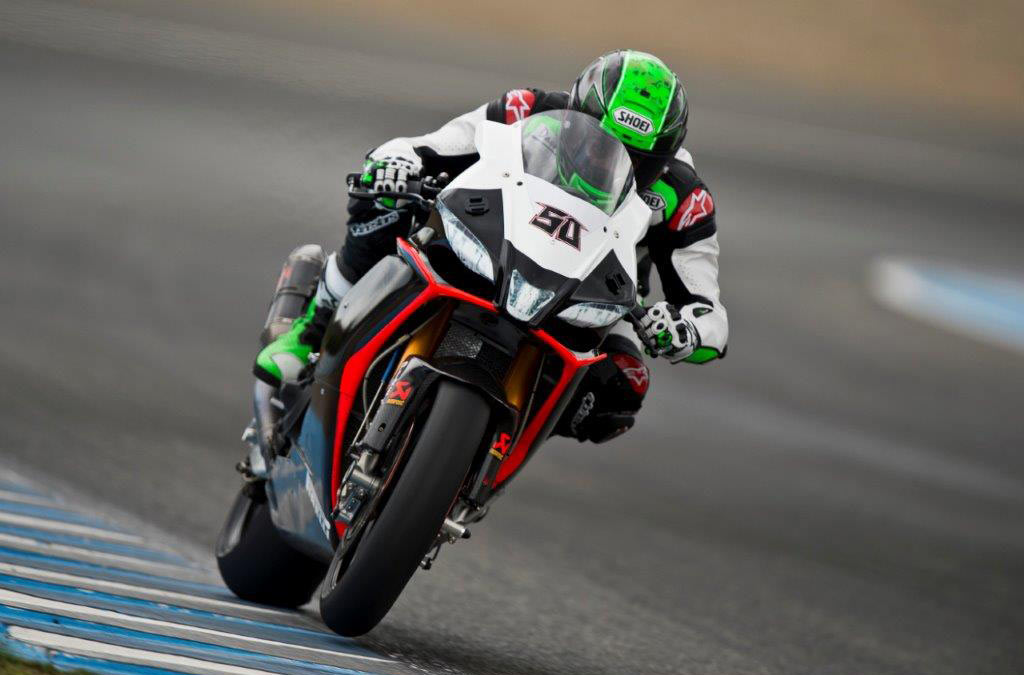 Milwaukee Aprilia made their full team debut last week at Jerez with Eugene Laverty and Lorenzo Savadori getting their first taste of the RSV4 Superbike. 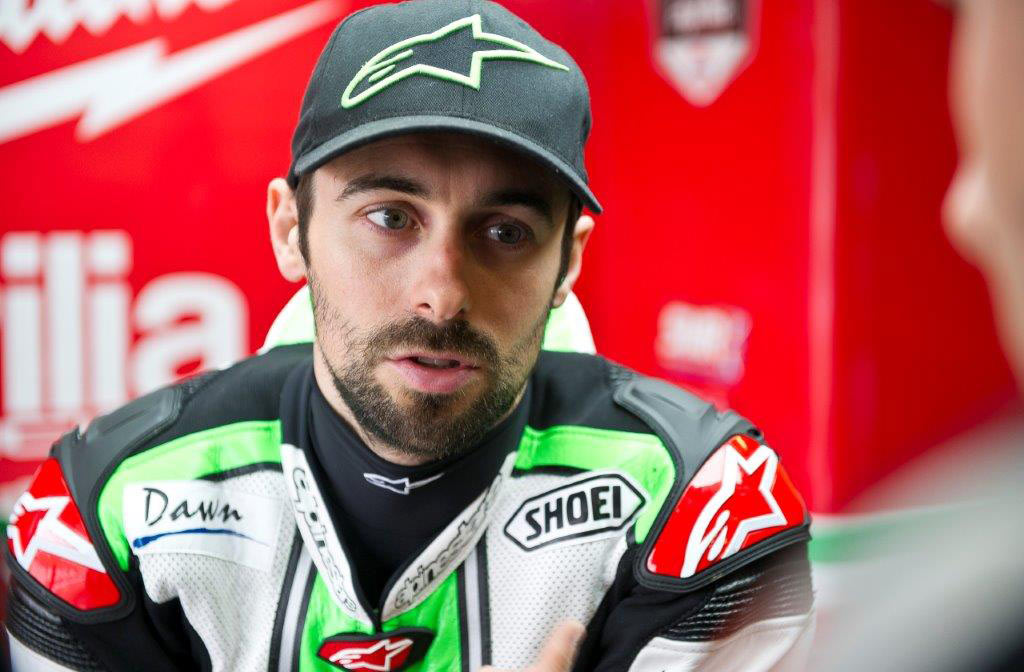 Varied weather meant the pair were able to try the bike out in all types of conditions, and provided them with the opportunity to understand the whole package. 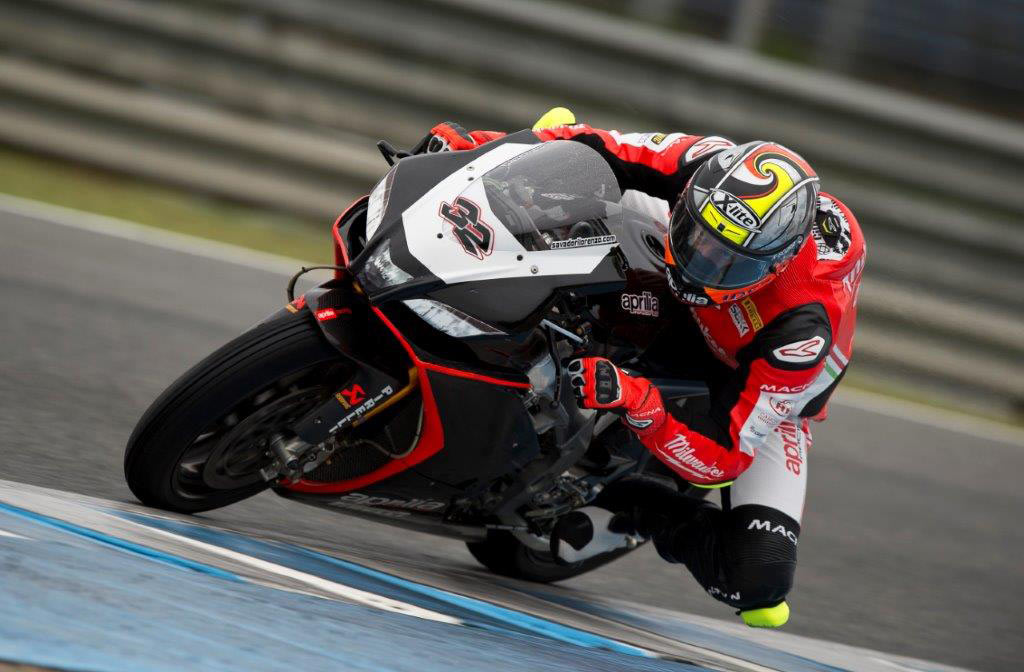 Working on building team spirit as well as the bike itself, it’s clear the British squad will be a force in 2017. 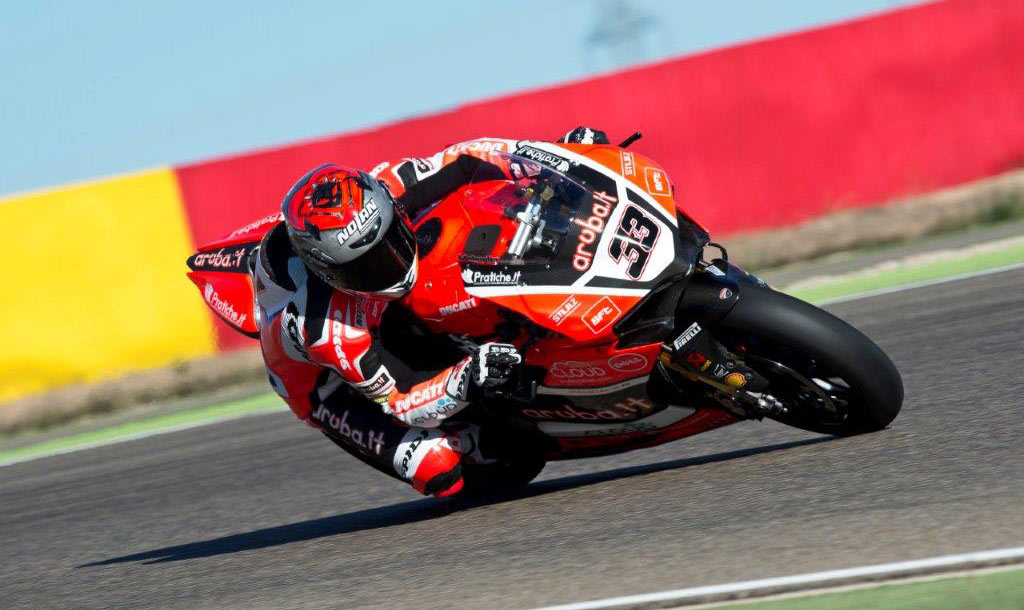 At a circuit he dominated just months earlier, Chaz Davies (Aruba.it Racing – Ducati) worked for the final three days on a new swingarm, as well as suspension setup, new electronics and new forks by Ohlins that will be on their 2017 bikes. 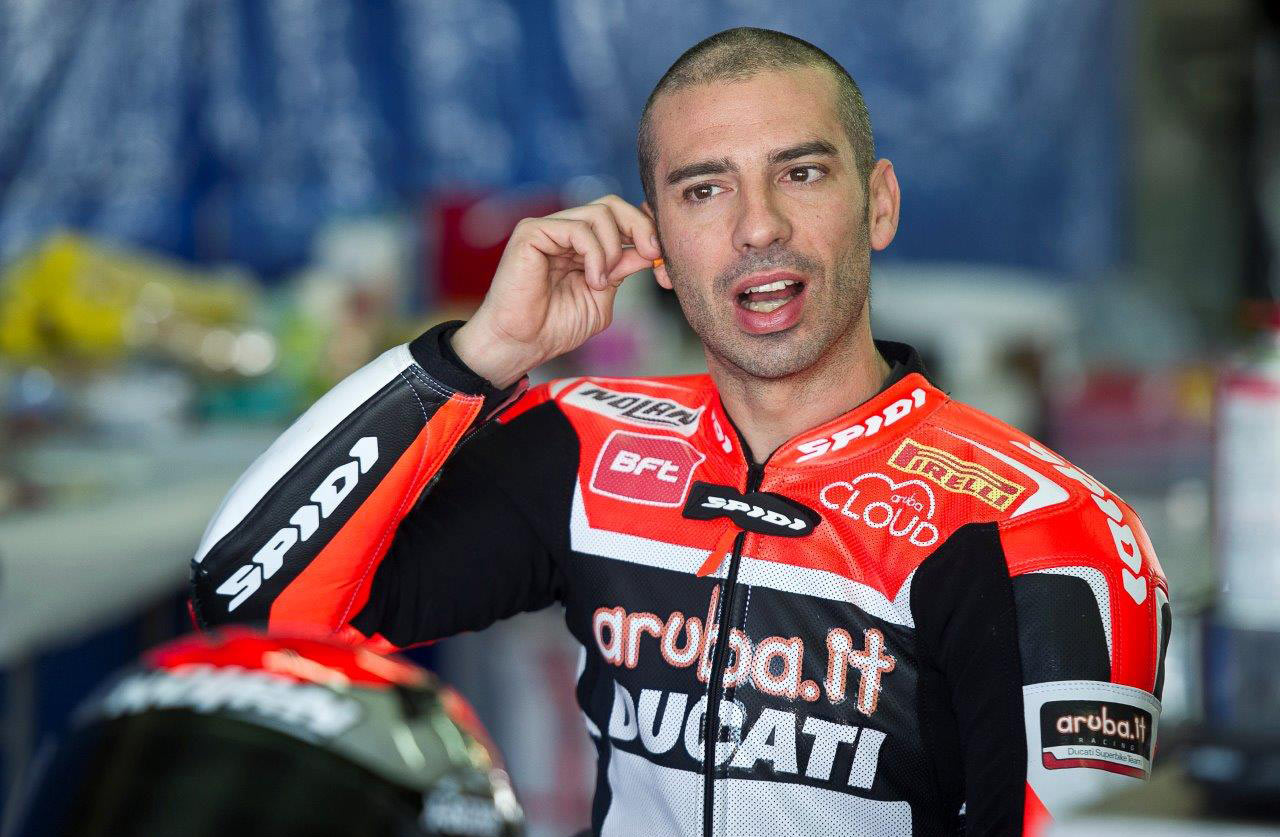 Teammate Marco Melandri shared the same testing plan, as he brings his mind-set back to being a full time racer. Both were able to set lap times close to Rea, who ended the days on top.

In a similar pattern to week start, rain hampered the final day of the Jerez test with little action seen on track.

With not much data to be gained from a damp track, riders will now have to wait until mid-January to make improvements to their 2017 projects before heading to Australia’s Phillip Island for the final pre-season test just days before the Yamaha Finance round kicks off the 2017 Superbike World Championship on February 24.

Tickets at Ticketek or go to www.worldsbk.com.au.