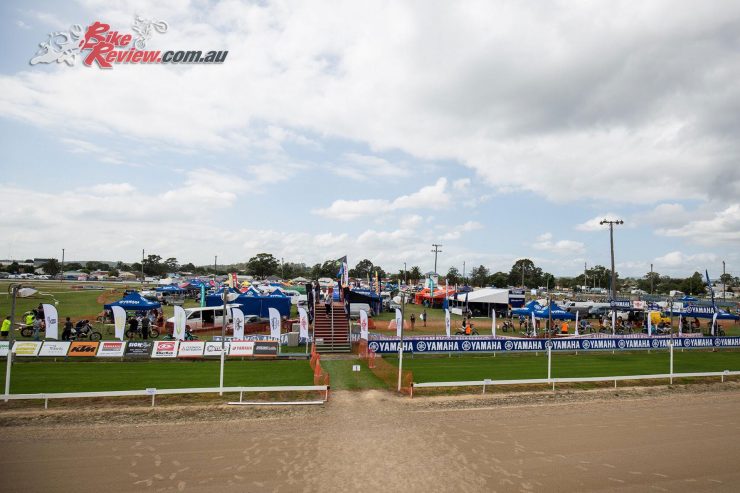 With entries filling fast and just three months until kick off, Motorcycling Australia has announced Yamaha bLU cRU as the official naming rights sponsor of the Australian Four Day Enduro (A4DE) in 2019.

Continuing their support of the highly anticipated Enduro event from 2018, Yamaha bLU cRU have rung out loud and clear that they are wholly behind the development and growth of Australia’s Off-Road motorcycling discipline. The four-day Championship will push all competitors to their limits as they navigate their way through the far South Coast of New South Wales (NSW), managing both physical and mental strengths in order to come out on top. 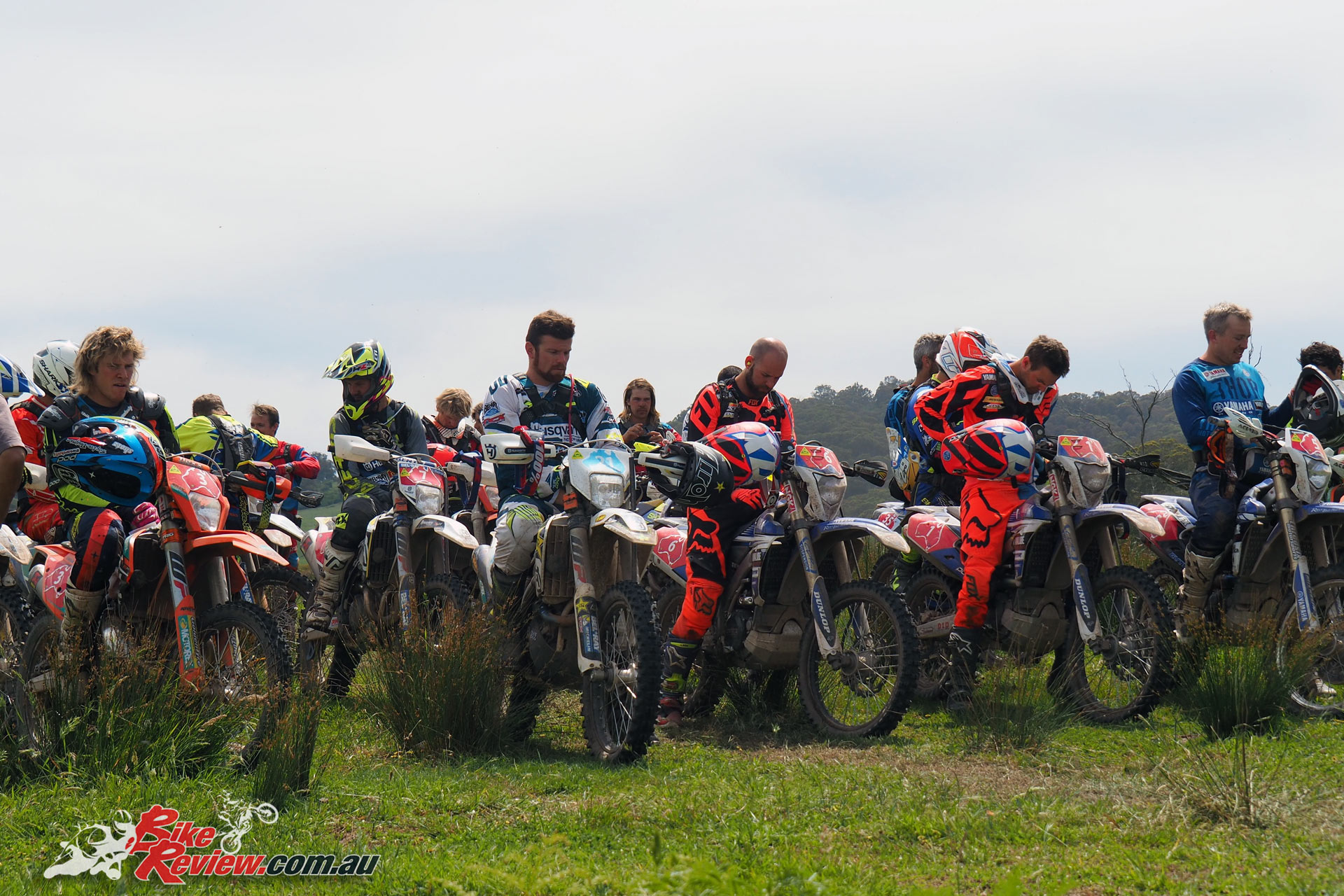 Following on from Team Australia’s indisputable success over at the 2018 FIM International Six Days Enduro (ISDE), the support from Yamaha bLU cRU will ensure Australia continues to represent the green and gold on an international platform. The 2019 edition of the A4DE will showcase the current world class talent residing in Australia, with trophies up for grabs for the second largest Off-Road sanctioned event internationally!

“2018 was a spectacular year for Yamaha bLU cRU and the A4DE and we are pleased to continue our relationship with the historic event in 2019,” confirmed Yamaha Motorsports Division Manager, Ray Howard. “Last year’s Championship saw impressive developmental growth and strategic initiatives that propelled the event to more prestigious level. We are seeing these strategies and developments continue into the 2019 season, strengthening the reputation of this highly respected and much anticipated event. 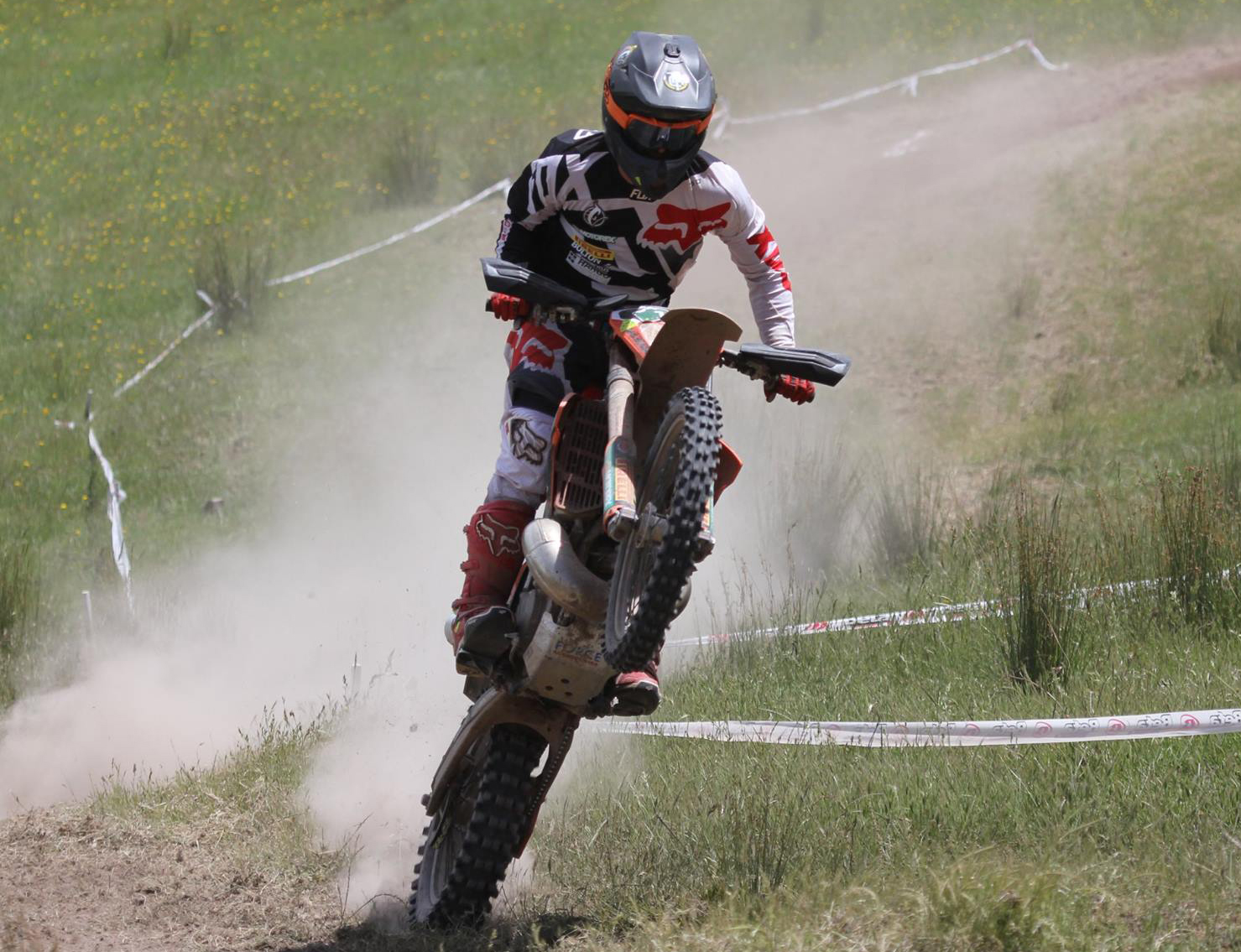 “Yamaha bLU cRU looks forward to continue working closely with MA and the A4DE promoters to further develop the Championship, which has proven time and time again to be a fertile platform on which to produce and launch Australian riders onto a world stage,” highlighted Howard.

The 41st edition of the A4DE will be held in Moruya, NSW on May 1-4. Entries are available until the 17th April, so be sure to secure your place in the historic event, see the www.a4de.com.au website.