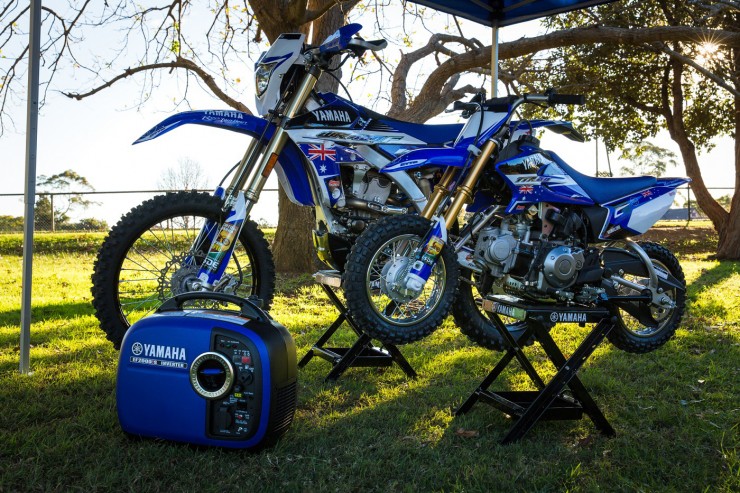 The three major prizes up for grabs in the ISDE fund raiser raffle.

Yamaha Motor Australia has thrown its support behind a fund raising raffle to gain funds for the defending World Championship Australian ISDE team to compete in Spain later this year.

Yamaha are proud to announce they have provided a 2016 WR450F, a TTR 50 and an EF2000 generator, with a combined retail value of over $15,000 to be raffled off over the next two months as the team attempts to raise the funds needed for another world championship campaign in October. 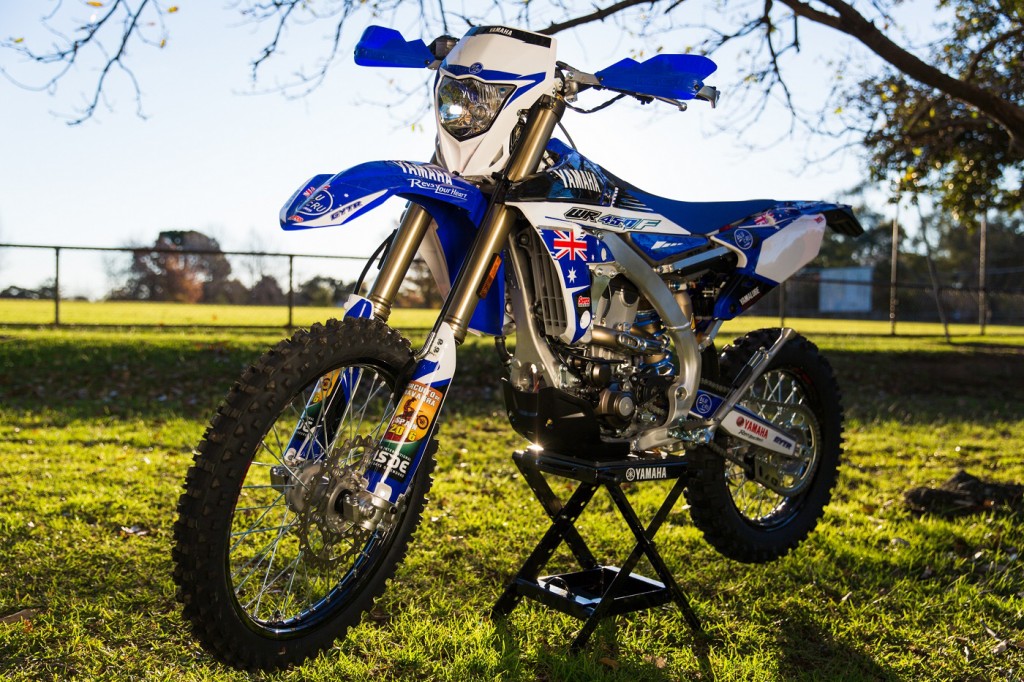 “Yamaha Motor Australia are excited to be a part of this campaign and assist the teams and riders in raising funds for the 2016 ISDE held in Spain,” commented Motorsport Manager, Ray Howard.

“Over the past few years Australia has been extremely successful at the ISDE and currently we have the world championship winning Trophy team, Women’s team and also well placed in the junior teams and it would be a shame these riders and teams don’t have the opportunity to defend their success at this years’ event so we are doing what we can to support the fund raising efforts. 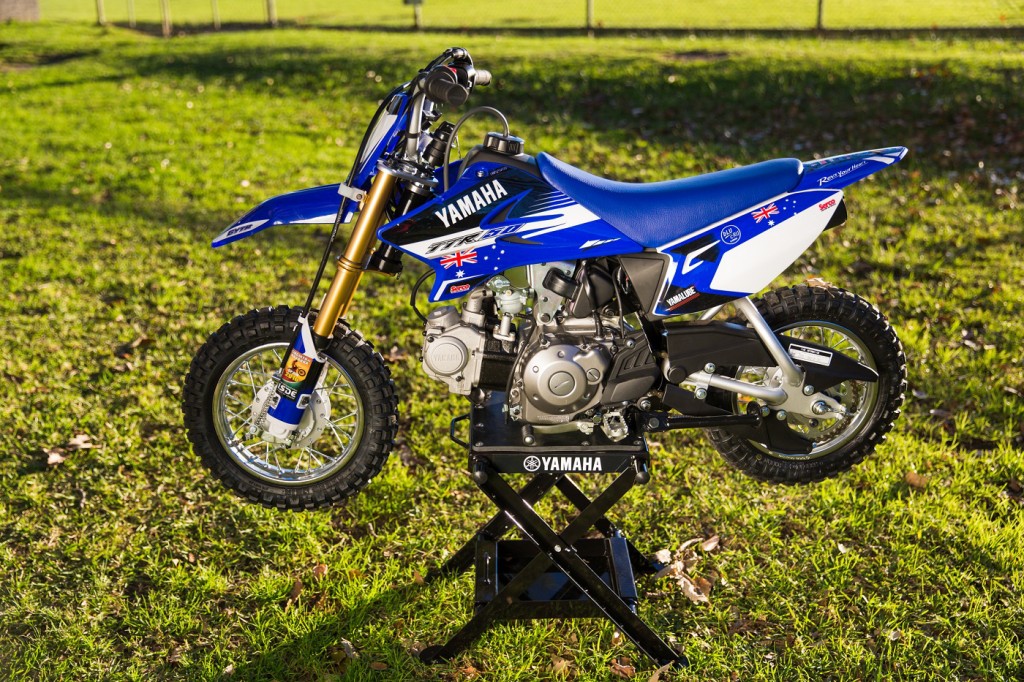 Tickets for the raffle will be available at a range of motorcycle events over the next two months, starting at just $10 a ticket and will be drawn on September 11.

Tickets will go on sale this weekend at the Hattah Desert race in Northwestern Victoria and then at selected rounds of the MX Nationals, as well as the remaining rounds of the AORC (Australian Off Road Championship) and the Newcastle Supermoto event. 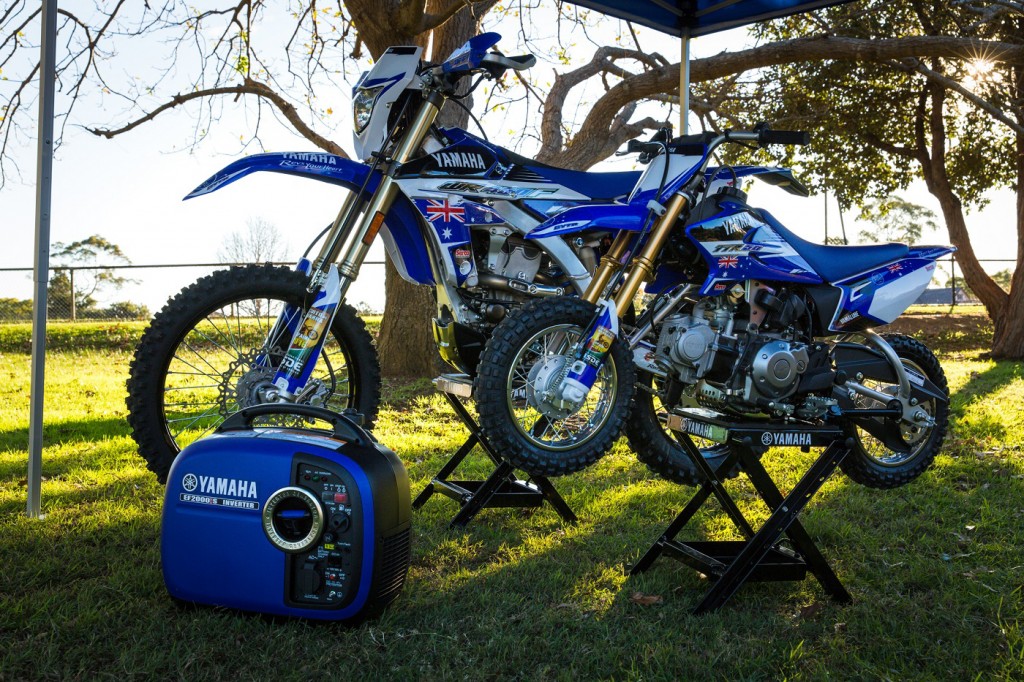 The three major prizes up for grabs in the ISDE fund raiser raffle.

Be sure to lean a hand to one of our most successful yet underrated sporting teams in Australia and help them retain the ISDE championship.