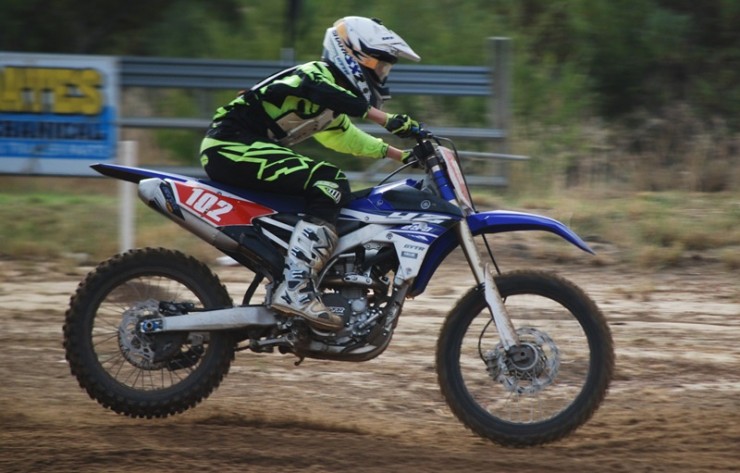 Yamaha Australia’s junior motocross development program, Yamaha Junior Racing (YJR), is back for 2016 with another strong rider line-up and set to nurture Australia’s best motocross talent over the coming season.

Now entering its 11th year as a national program, YJR has been the benchmark in unearthing and developing motocross riders between the ages of nine to sixteen and there are no signs of slowing down as the 2016 season is about to get underway. 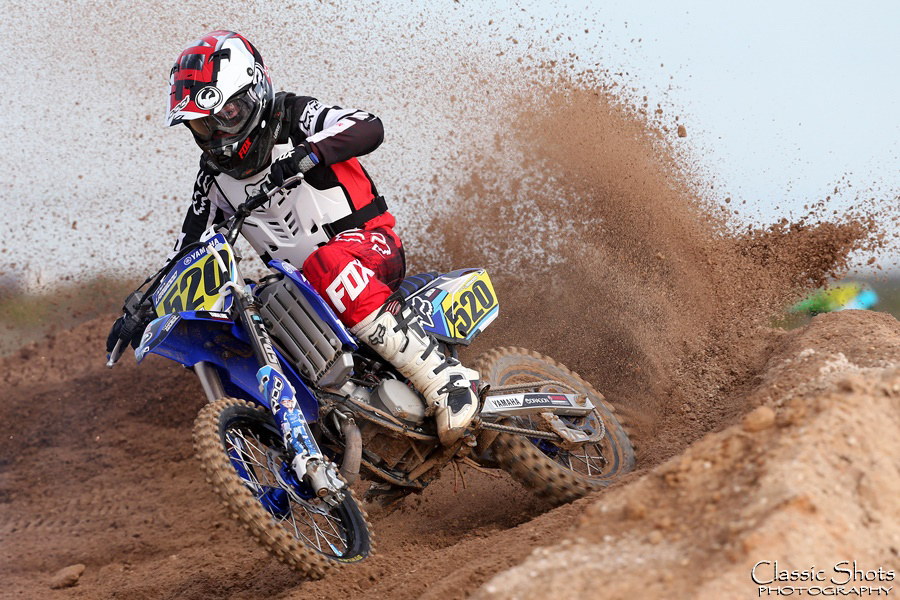 In 2015 alone, the YJR crew racked up state championship victories all across the country and had a very successful Australian Junior Motocross Championship that saw the riders bring home three national championships, a second and two thirds competing on the race proven YZ85, the all-conquering YZ125 and the game changing YZ250F.

YJR is a stated based development program that uses ex-professional racers and coaches to work with riders and families and guide them through the challenges of motocross. Everything from racing technique to off bike fitness, to simple personal organization and planning, the YJR team surround the riders with good people in a positive environment and the riders are set and ready to go for 2016.

“The Yamaha Junior Racing program is a vital link in Yamaha’s global step up program,” states Yamaha’s Ray Howard. “The success of YJR here in Australia has led to Yamaha adopting a very similar program in with their major distributors around the world, so it is a credit to the riders, managers and families for such a successful development strategy.

“We have some new riders joining the teams this year, so welcome to them and some familiar faces who will continue to shine under our guidance. I look forward to another prosperous year with the riders and teams,” Howard ends. 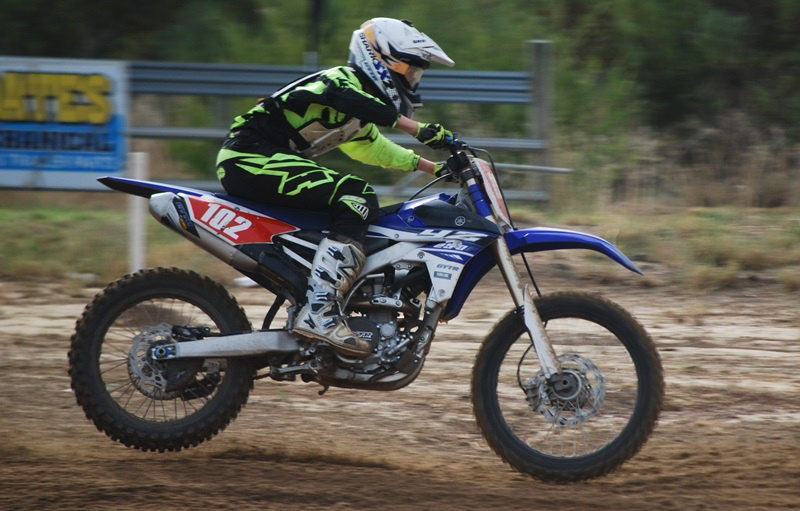 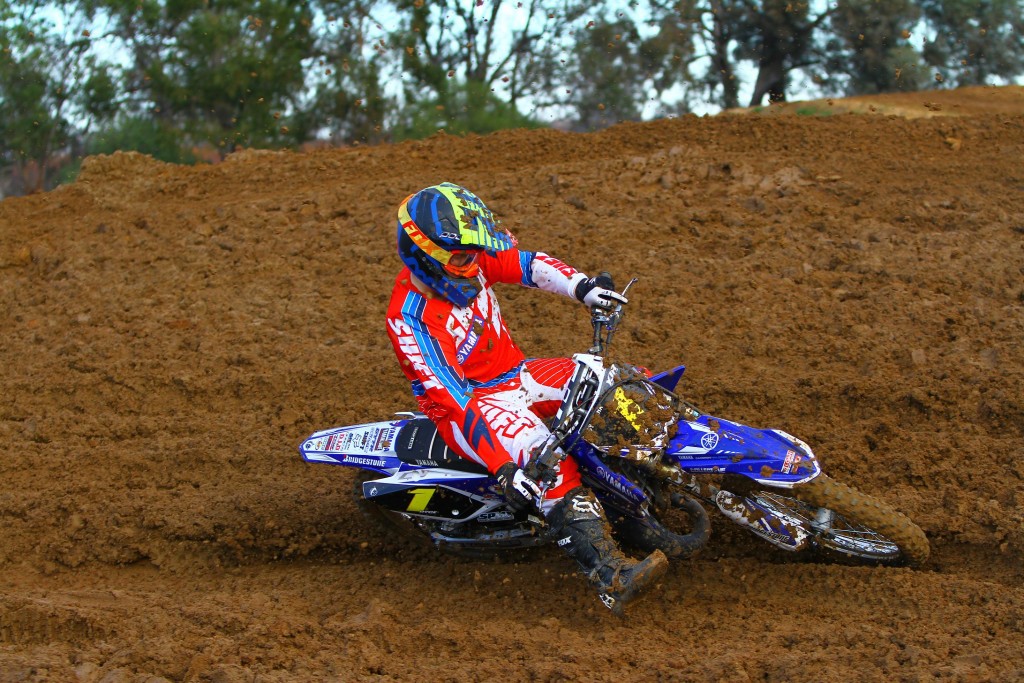 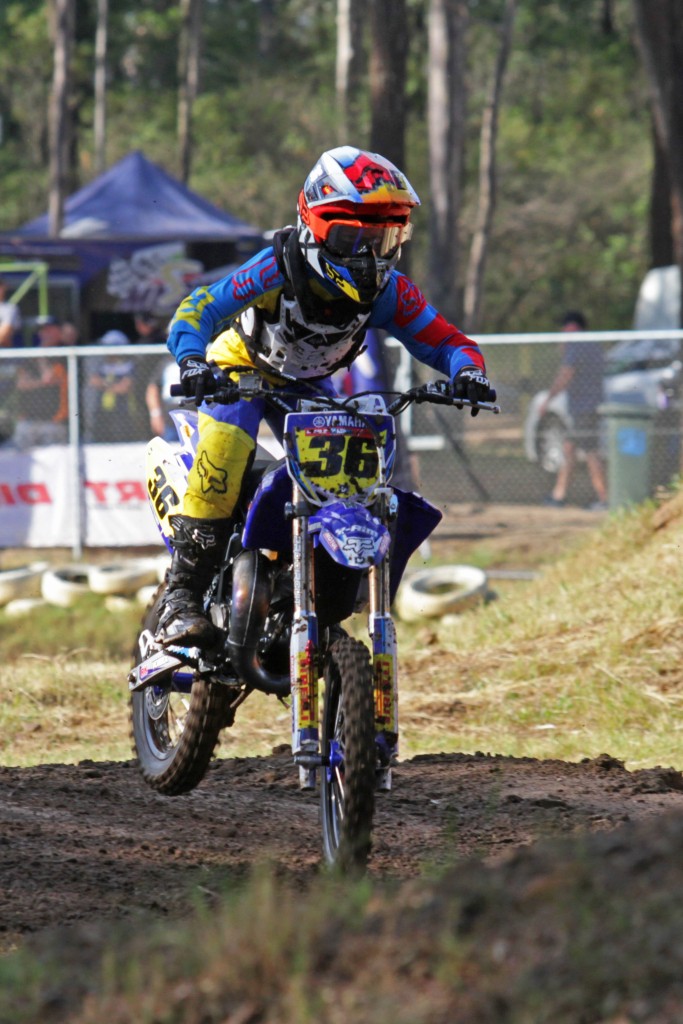 Bayley Clancy is fit and ready to go for NSW YJR. 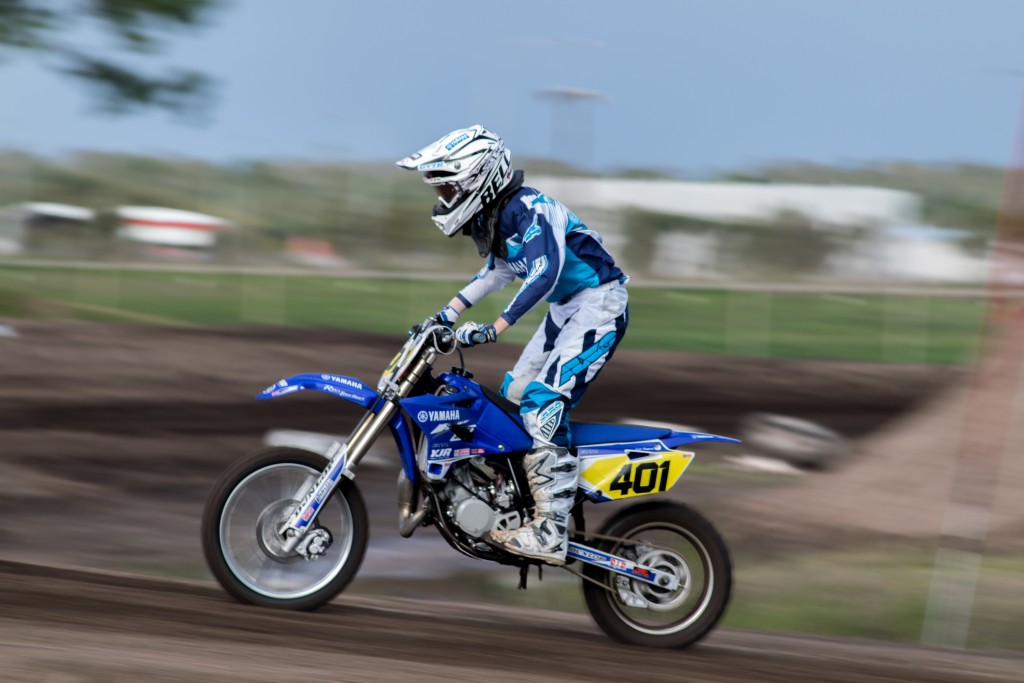 Levi Rogers moves to the 12-13 year division for QLD YJR.