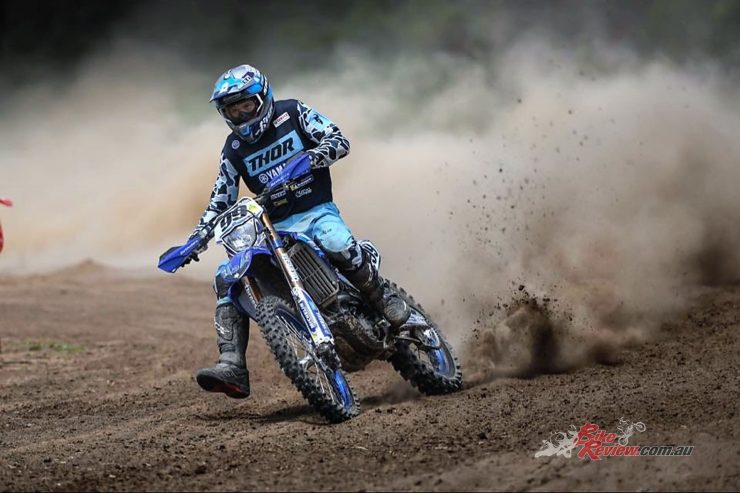 Yamaha Partner With AORC For The 16th Consecutive Year 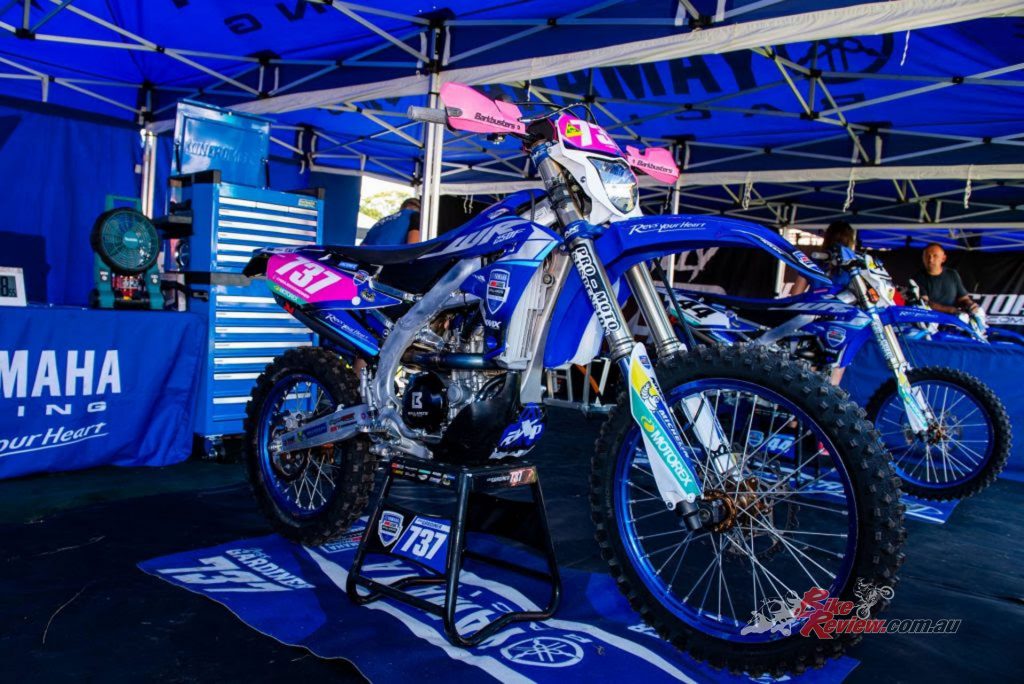 Yamaha will partner with the AORC for the 16th consecutive year, continuing to support the great series.

The partnership sees a significant expansion of the 2021 Yamaha Australian Off-Road Championship, presented by MXstore, which will feature a massive 14 classes of competition, with new Club AORC award, and returning in 2021, six junior classes, the Two-Stroke Cup, and the continuation of all premiere senior classes.

The new look and expanded Championship will see 12 rounds of spectacular enduro action across four states, firing into action at Nowra, NSW, this weekend for rounds one and two, with the Grand Finale at Omeo, Victoria on October 16 and 17. 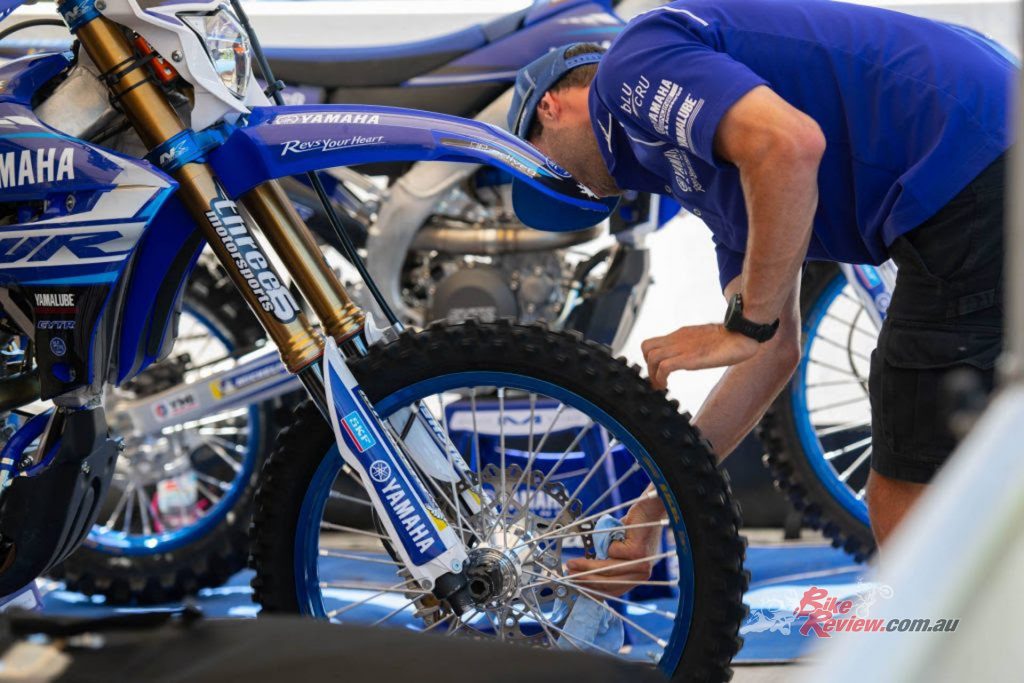 “The new look and expanded Championship will see 12 rounds of spectacular enduro action across four states.”

AORC has a long and prestigious history of producing World class riders including Dakar Rally Champion Toby Price, and current E3 AORC Champion Daniel Sanders whose debut this year at Dakar netted him 4th and the Rookie of Dakar Award.

With the likes of Jessica Gardiner – six-time consecutive Women’s Trophy Champion at the FIM International Six Days Enduro (ISDE)- included in the line-up of the Women’s class, the 2021 season couldn’t get any bigger. Part of Australia’s Team Winning World Trophy Team and ISDE Champion Daniel Milner will be looking to secure yet another championship this year in the E3 class. 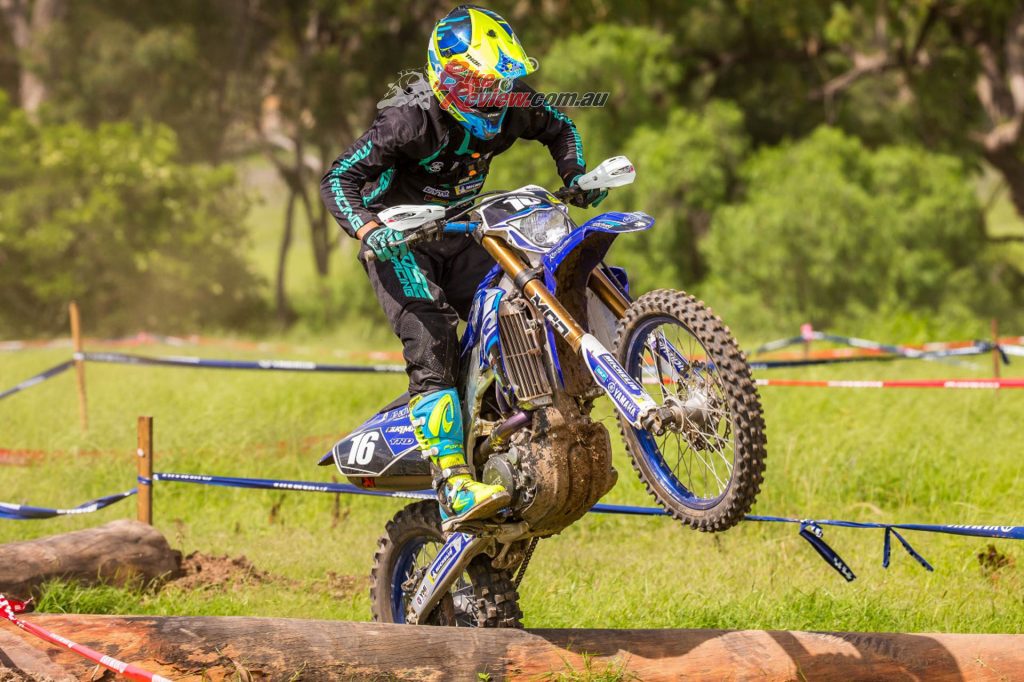 The AORC has seen riding talent such as Toby Price start in their series before hitting the main stage.

“Motorcycling Australia are ecstatic to again have the support of Yamaha Motor Australia as the Naming Rights partner for the 2021 Australian Off-Road Championship, presented by MXStore… With the support of Yamaha Motor Australia, we will continue to produce sensational racing at each round, that has already produced World Championship winning riders.” Mr Doyle said. 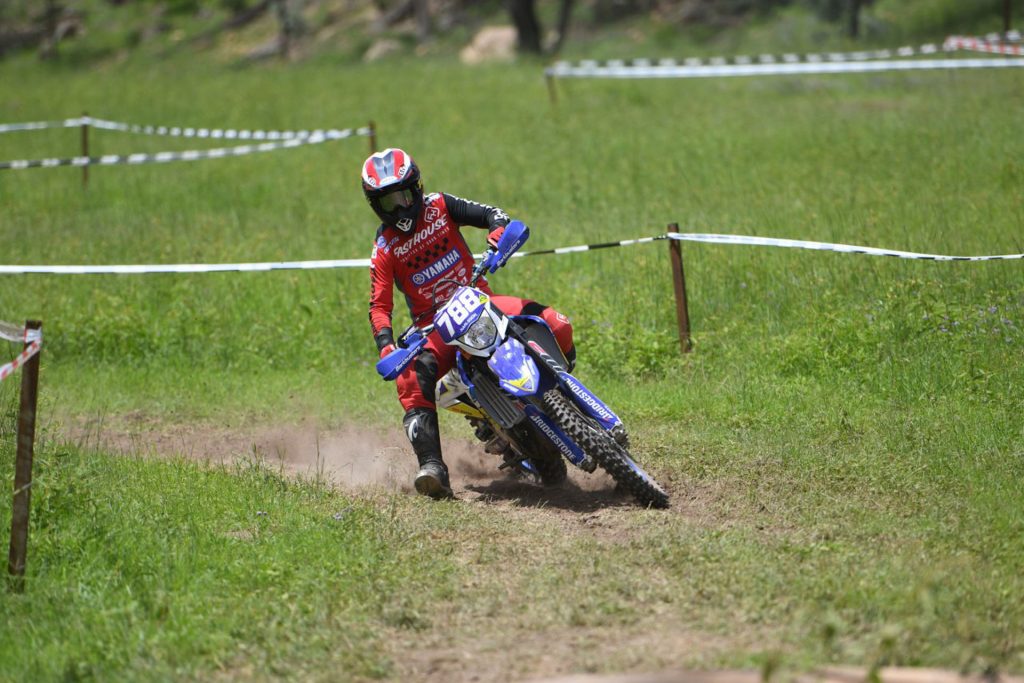 The season kicked off in Nowra this weekend, with riders keen to get as many points in early on.

Alongside the main ShopYamaha Off Road Racing Team, run by AJ Roberts, Yamaha will expand its bLU cRU support team for the 2021 season. Josh Green (E2) and Luke Styke (E1) return and Michael Driscoll (E2) and Blake Hollis (EJ) will now be joined by Tasmanian up and comer, Kyron Bacon, who will contest the (E1) division, under the banner of bLU cRU Yamaha Off Road Racing.

Stay up to date with all the happenings of the 2021 Yamaha Australian Off-Road Championship, presented by MXStore,  by visiting the AORC website or by following the AORC on Facebook as well as Instagram.