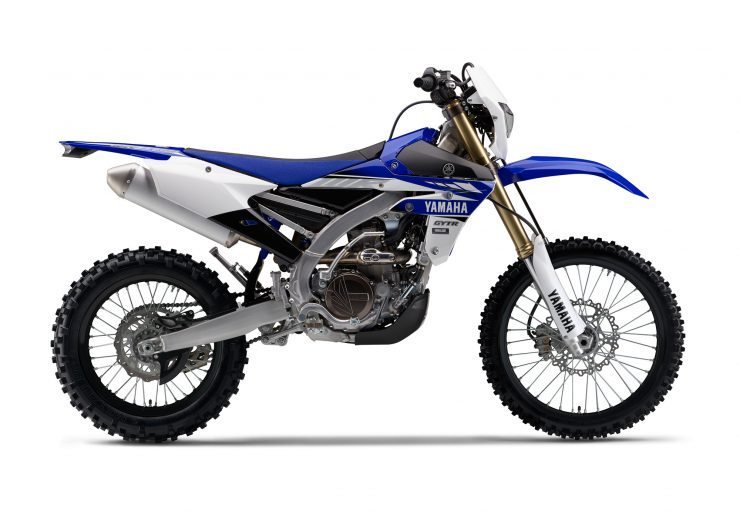 The bLU cRU ended the month as the number one selling brand in all major categories including ATV, off road, and road. In off road, Yamaha sold more than 20% more compared to Aug 2015 to dominate the dirt segment.

Standout models include the legendary WR450F that topped the charts once again – postie bikes excepted. Sales keep on ramping up for Australia’s favourite motorcycle with a 68% increase year-on-year.

Yamaha also provides customers with the top selling road bike in the shape of the YZF-R3. That model increased by over 80% compared to Aug last year. And Yamaha’s solid selling MT-07LA is currently Australia’s best selling naked bike. 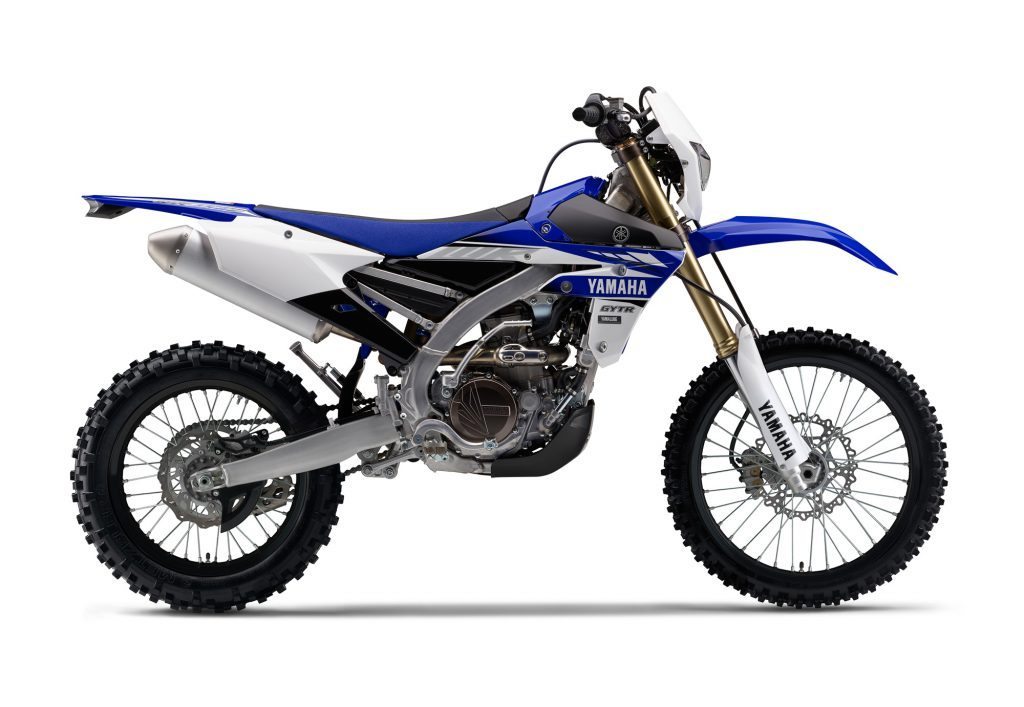 Having the number one and two selling MX bikes with YZ450F and YZ250F as well as four of the highest retailing fun bikes in the top eight contributed to Yamaha’s off road domination in August.

Year-to-date Yamaha is tracking nearly 10% above where sales were at the same period last year while the market as a whole is up only 4.2%.

MC/ATV Division Manager Denis Roberts puts this down to a number of factors, “Having a great product range that really resonates with customers is a great advantage in the retail race.

“Yamaha engineers are really listening to what our customers want and they are now delivering bikes specifically tailored to the AUS market like the 655cc MT-07LA with power output maximised for our local learner laws.

“In the off road market, dominating the national race scene is clearly paying dividends in a win on Sunday, sell on Monday scenario. And the factory keep stimulating demand by offering cutting edge product. We have some promotional programs in place, but this is mainly to assist retails of older stock.

“Our unique ability to offer Yamaha Motor Finance and Insurance and a high performing dealer network are two key advantages that assist in the new models marching out of showrooms,” adds Roberts.