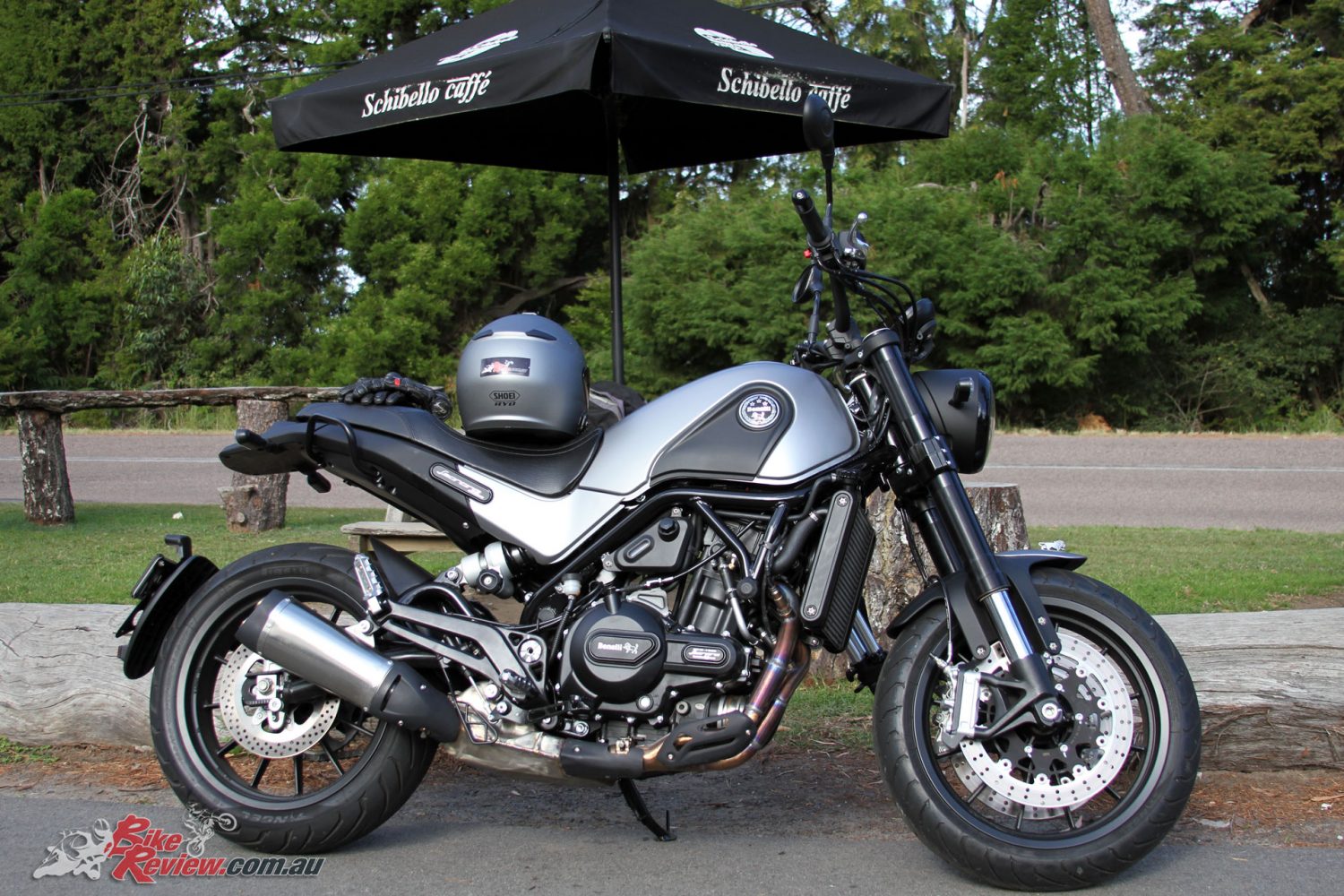 With a load of general duties plus some enjoyable social rides under the Pirellis my long term Benelli Leoncino, Simba, was due for some TLC. So, I got to work on a first service, ready for another few months of fun on two wheels… 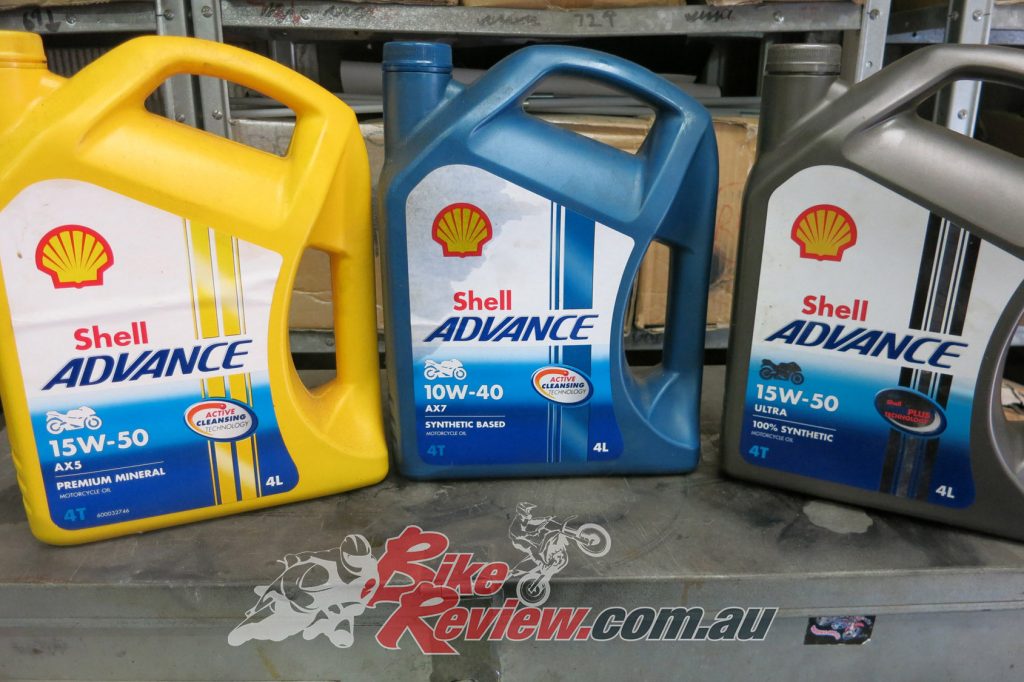 Mineral Shell AX5 for the first 1000km, then Shell synthetic blend AX7 for the next few thousand, then we will switch to full 100% synthetic Ultra. This gives the engine the best chance to bed in perfectly for long term use and a long lasting motor…

As soon as I got Simba I popped the bike up on the race stand and dumped the original oil out, swapping it for 15W-50 Shell Advance AX5. This is a premium mineral oil that I have used for running in new engines in the past, always with good results for long term use.

Using a mineral oil is better for bedding in the piston rings, main and big end bearings and the clutch, cylinders and cam bearings than synthetic, which is too good and can prevent the rings from properly sealing and bedding in. So, I generally do the first 500 to 1000km on mineral oil, in this case it was 600km. 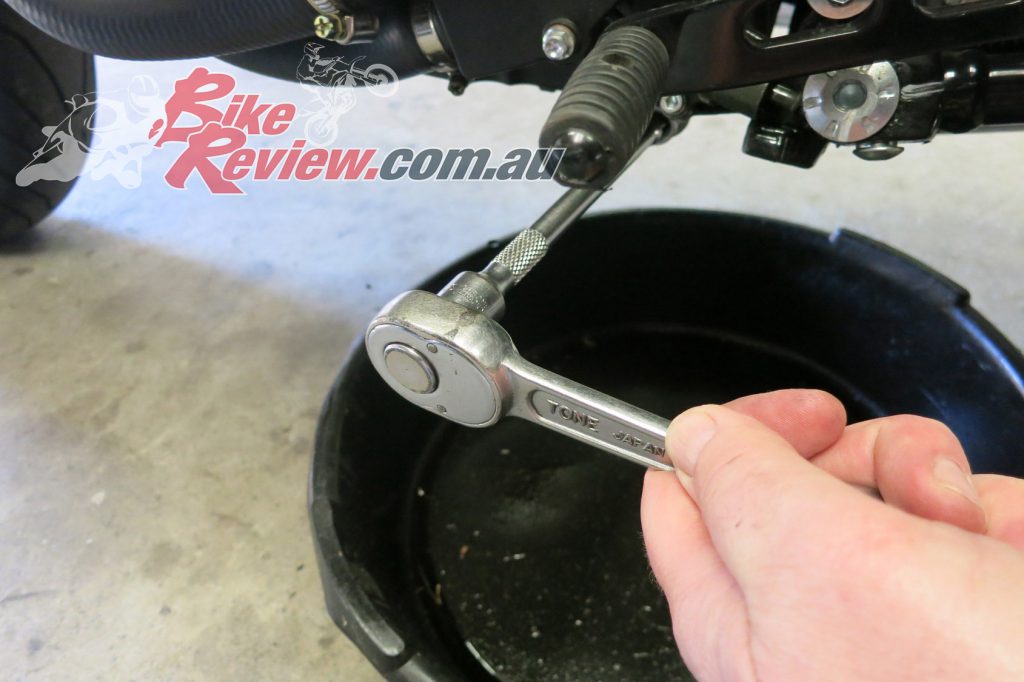 The Leoncino drain plug is on the left side of the sump. I warmed up the engine first to heat the oil up, which makes it less viscous and ensures it all flows out even from the top end.

First job was to dump the oil. I put the bike on a race stand and left it running until it was up to temperature. Then, being careful not to burn my fingers of course, dumped the AX5 out. I left it to drain for 15-minutes while I moved to other tasks, allowing the engine to drain fully and cool enough to take the oil filter off. 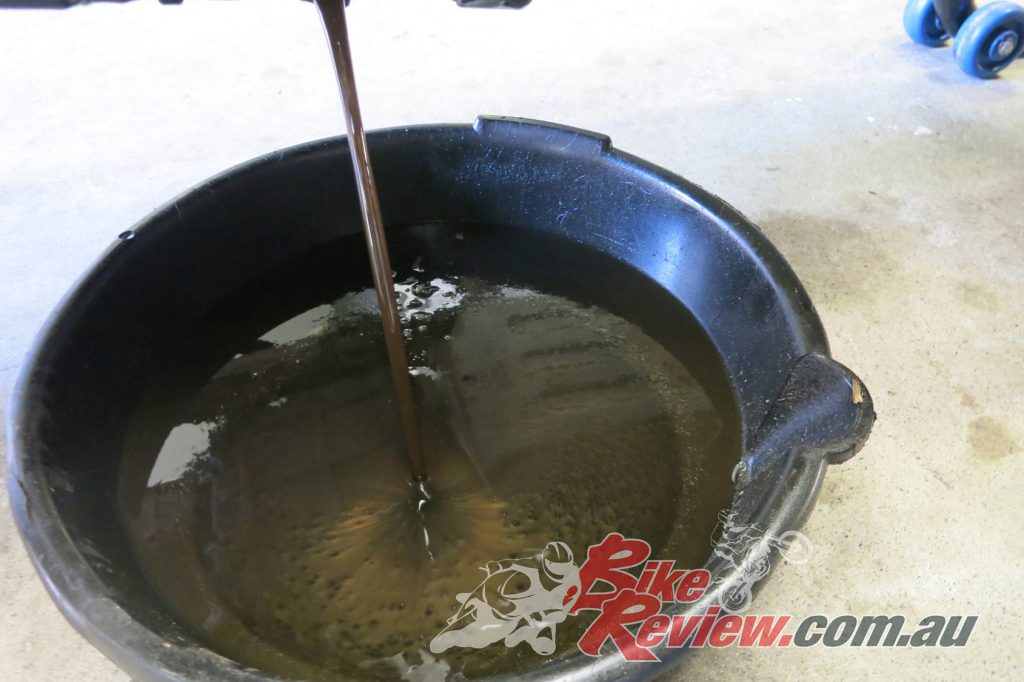 The oil from a first service is always dirty. It should be if it has done its job and the engine has been bedding in. The first oil change is the most crucial in setting up your engine to last.

The oil was dirty, which is a good thing. It means that the engine has been bedding in nicely, excess metals have been worn down and the various detergents in the oil are cleaning the motor out. There were quite a few metal fragments on the magnetic drain plug as you can see. These would be mainly from the gearbox and clutch steel plates. Again, it has done its job as the engine wears in to shape. 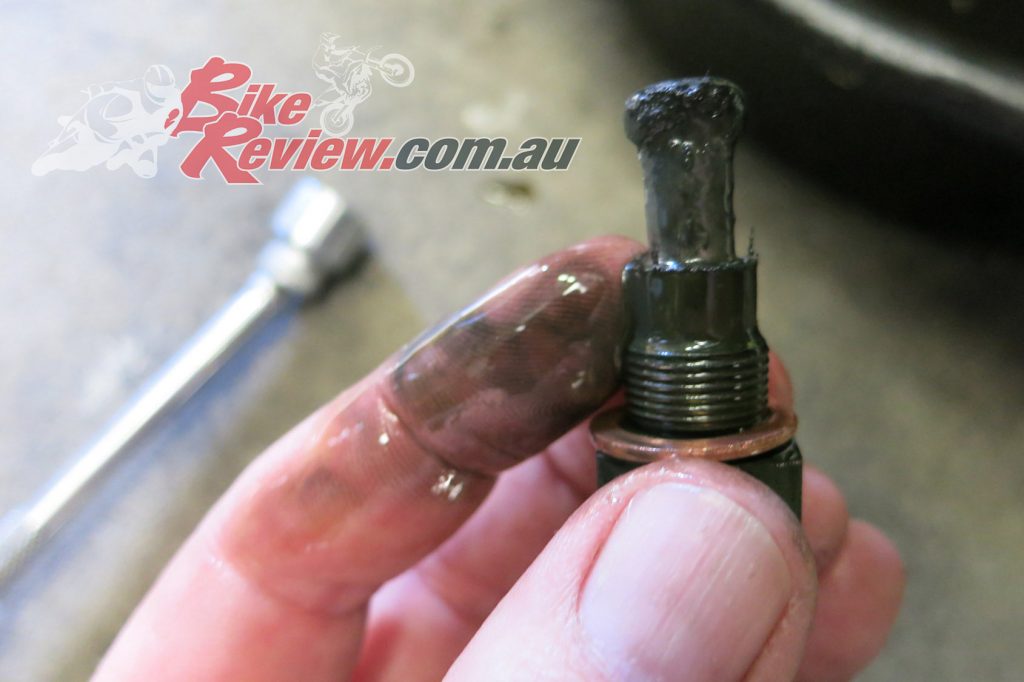 The magnetic sump plug did its job in trapping metal fragments that appear during the run in of an engine.

I removed the oil filter next. This is located in a really easy spot at the front of the engine but just make sure you don’t damage the oil pressure switch wiring when removing the filter. 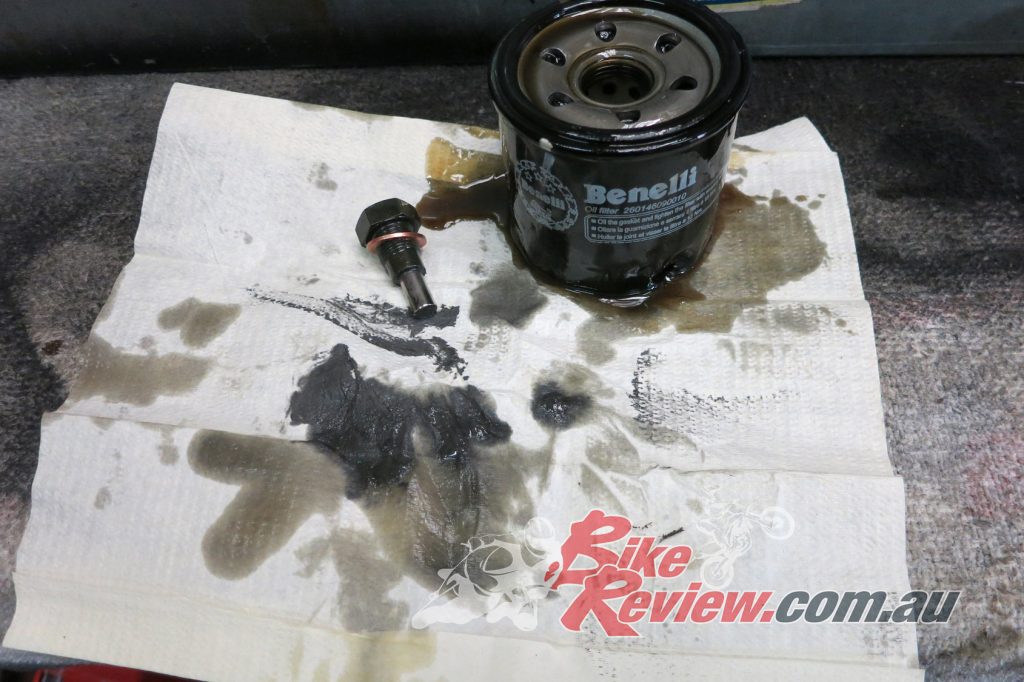 The oil filter and magnetic sump plug are crucial to keeping your engine safe from debris during its early life. 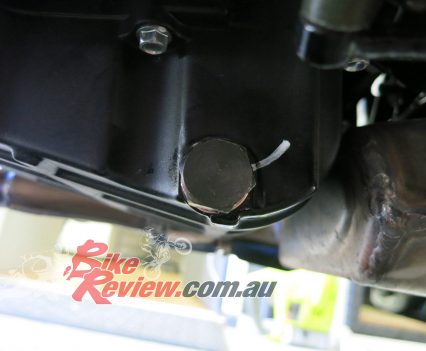 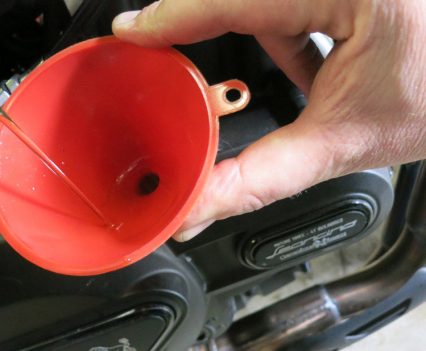 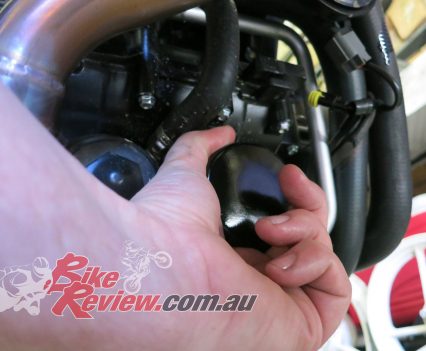 After a wipe down of the area and getting the oil tray out of the way I screwed on the new OEM oil filter and tightened it up by hand then torqued up the drain bolt. I then filled the crankcases with some fresh liquid gold in the form of the synthetic blend Shell Advance AX7, which is a 10W40 premium semi-synthetic oil.

This will assist in part two of the bed in process, offering more protection and performance than the 15W50 mineral oil but still letting the parts wear in more for a few thousand kilometers before I switch to the Shell Advance Ultra full synthetic. 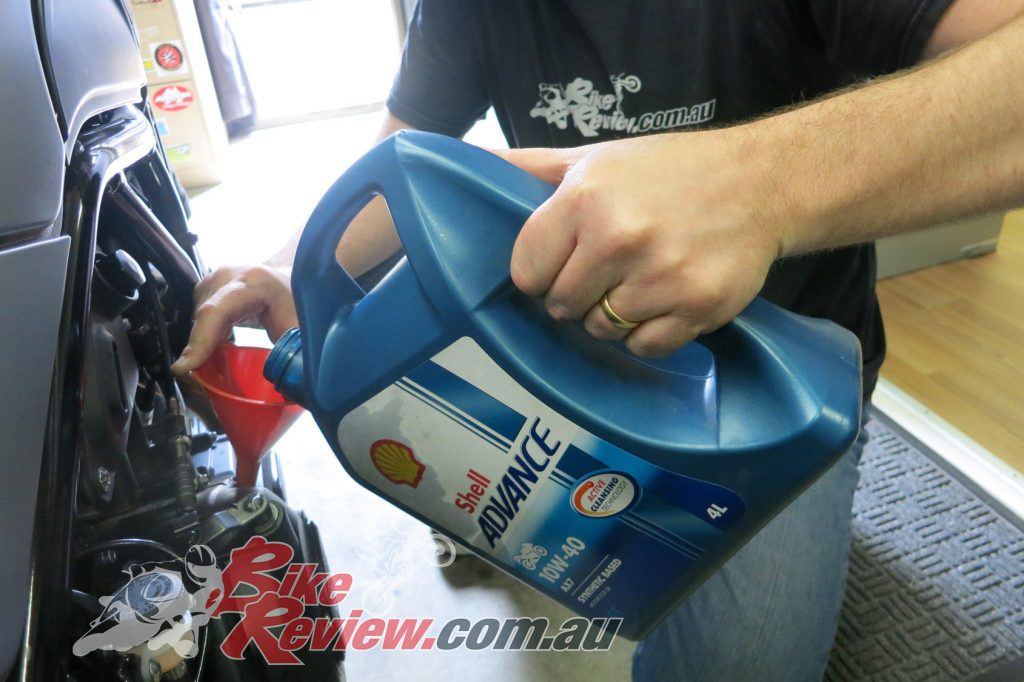 Once the engine was started and then left a few minutes to settle, I topped it up to the upper level in the window and the oil change was complete. It was then time to whip around the bike and lube all pivot points and cables. I noticed these were very dry compared to other makes I’ve done first services on and clearly were not lubed well from the Benelli factory, so it is well worth the while doing this as an owner.

I only had time for aerosol lubing this time but next service I will disassemble all the pivot points and grease them, this included and will include: clutch lever and cable, clutch actuation arm, gear lever linkages, footpeg pivot points, throttle tube and cables, front brake lever, rear brake lever, swingarm pivot shaft, shock mounts and steering head bearings. 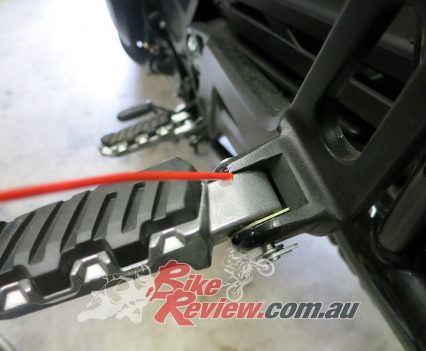 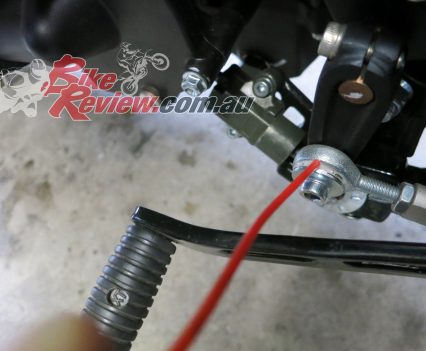 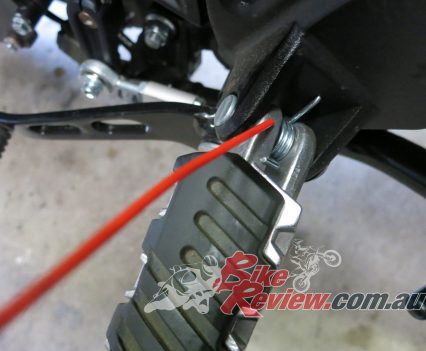 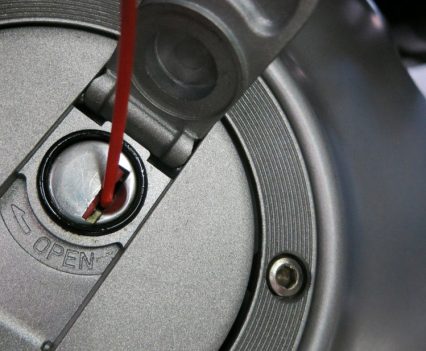 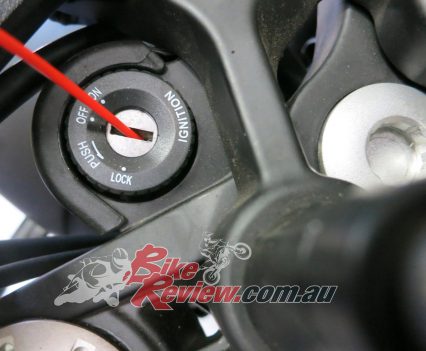 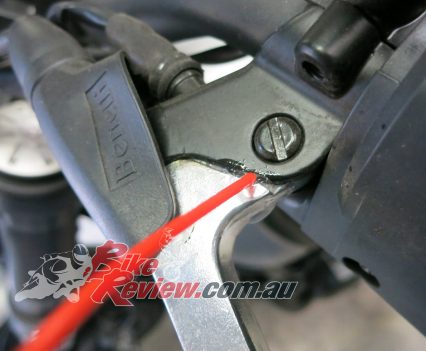 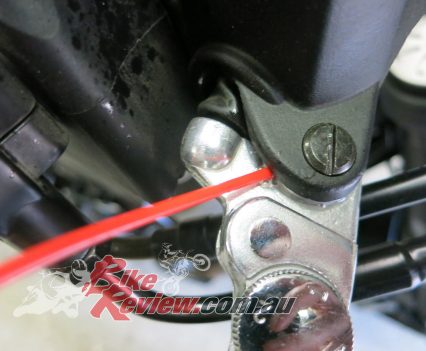 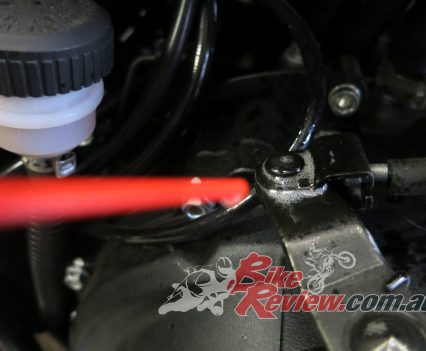 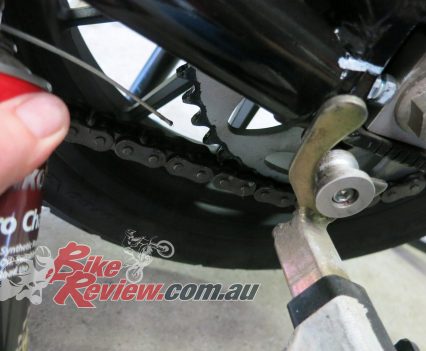 I also lubed and adjusted the chain, aligning the wheel with a laser aligner tool. These are great to do a decent alignment, at least more accurate than using the marks. A good lube with a quality chain lube was of course also done. 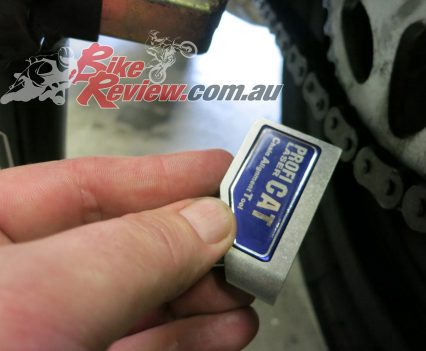 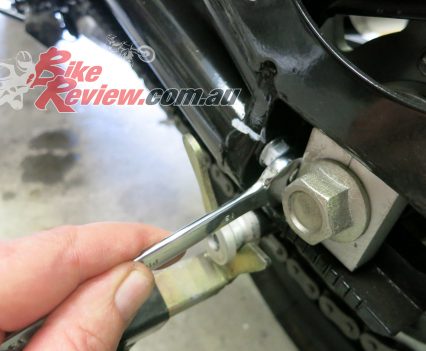 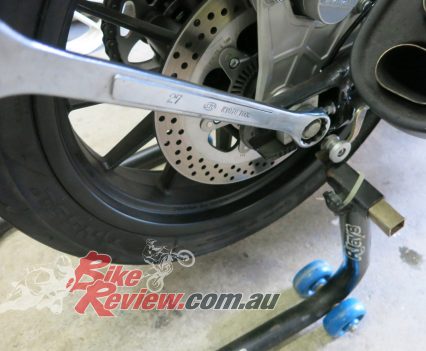 That’s not a spanner…

Once the lubing was done I did some quick adjustments of the clutch and throttle cables, checked the brake fluid levels and then topped up the coolant as it was below the lower level. 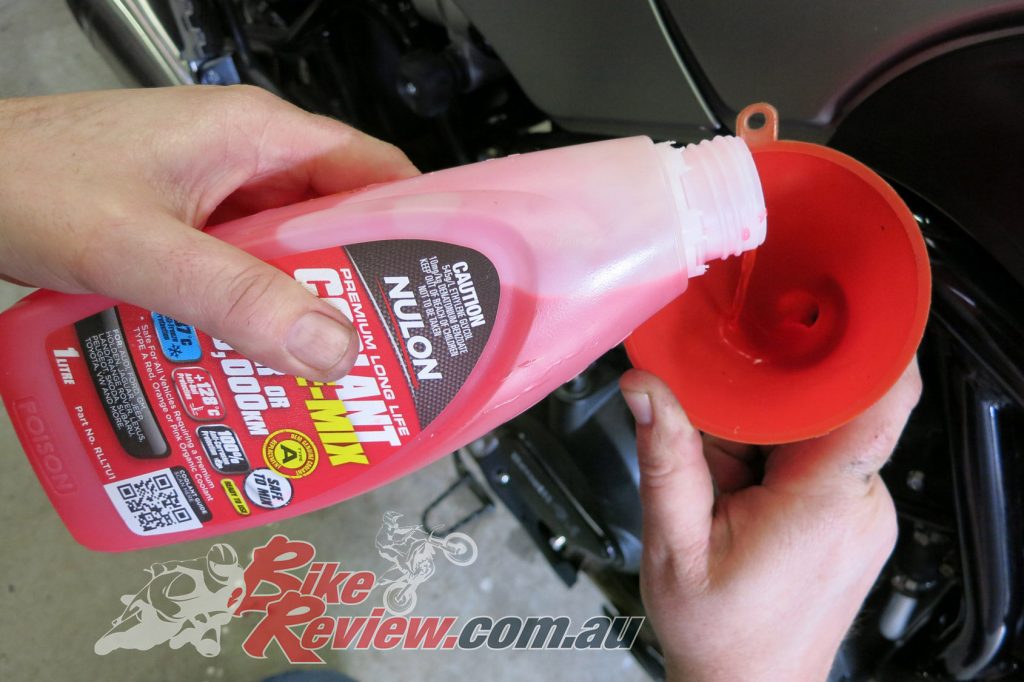 Topping up the coolant with Nulon pre mixed.

I then checked and set the tyre pressures front and rear and ran a spanner or allen key over the main fasters on the chassis including; the front axle (already did the rear when adjusting the chain), brake calipers, footpegs and controls, engine mounts, mirrors, forks, and I placed a jack under the engine, raised the front wheel off the ground and checked the steering-head bearings. 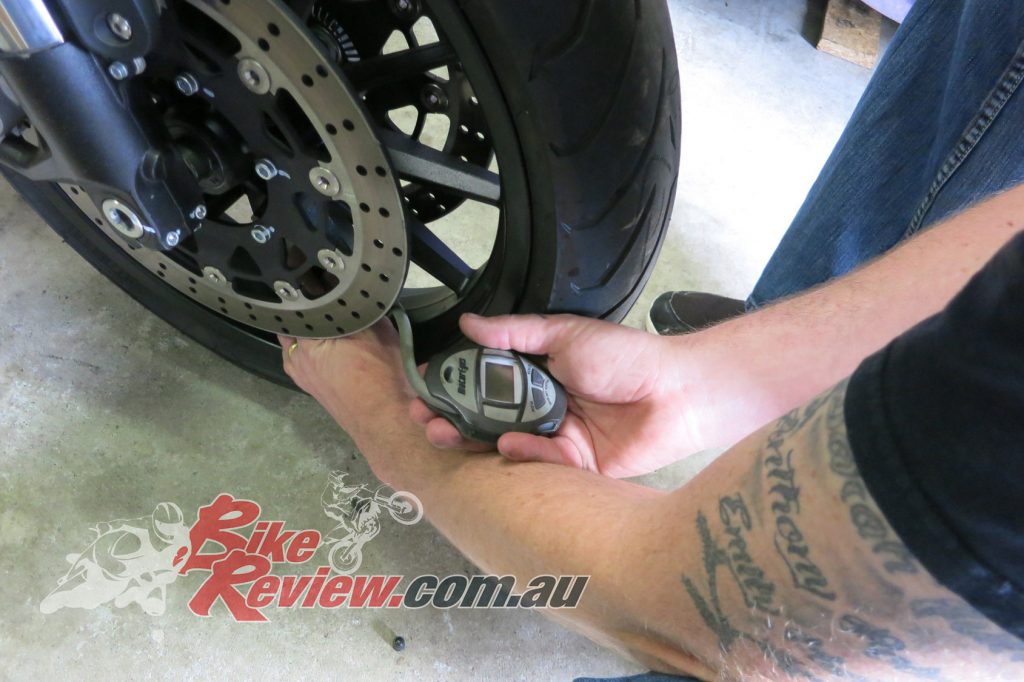 Tyre pressures are crucial on your bike and should be checked weekly.

Once that was done it was time for a wipe down with my fave cleaner, the good old Mr Sheen, whom Heather says I look a lot like. I can’t see much resemblance but I’ll take her word for it! I then sat back, had a nice coffee and got ready for a ride to Sydney… 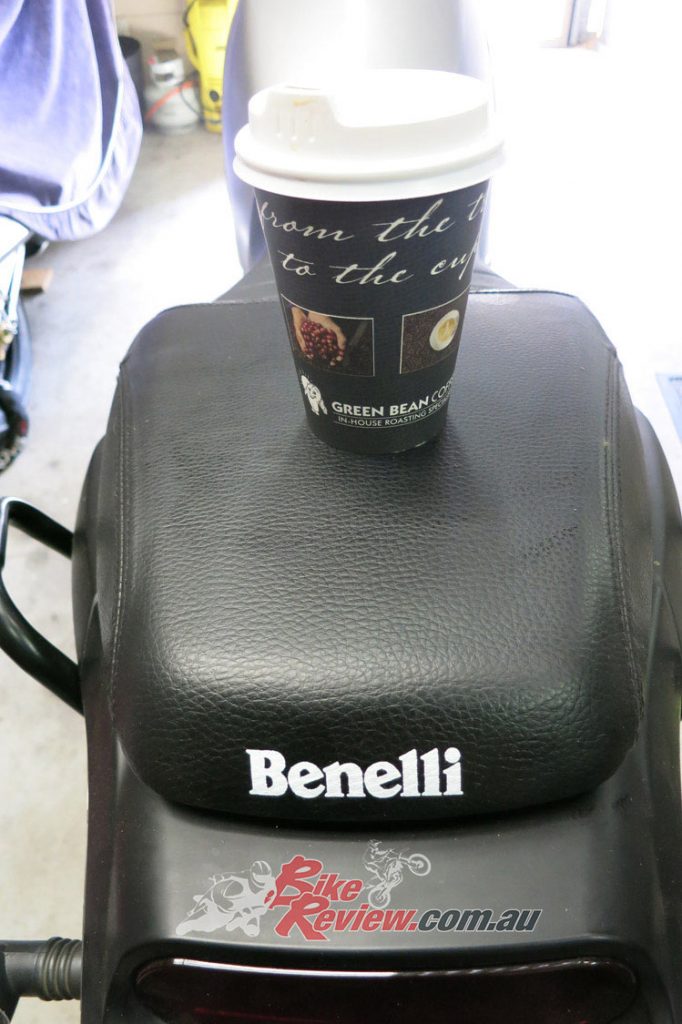 Doesn’t get much more Italian than this! 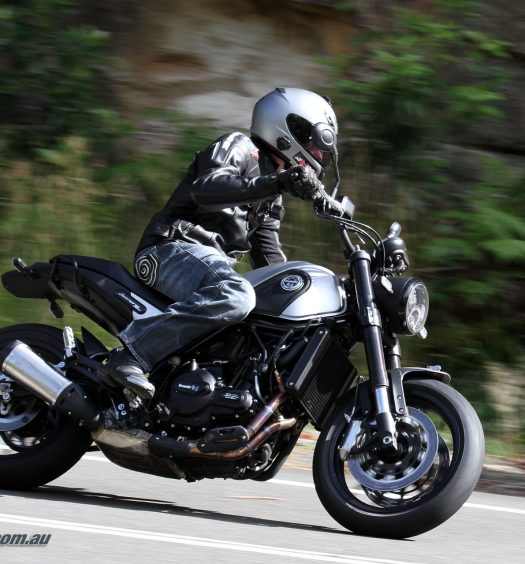 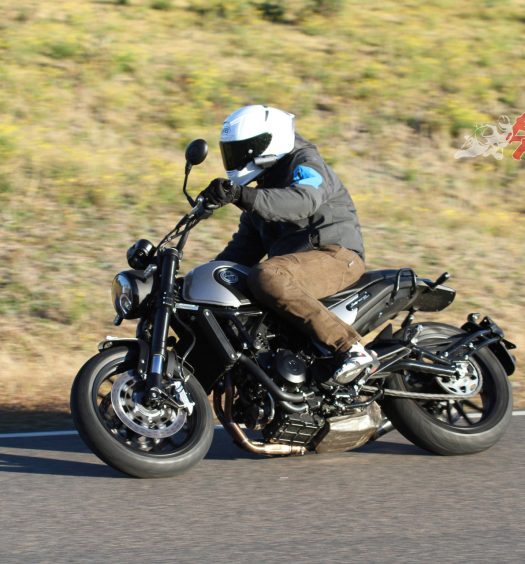