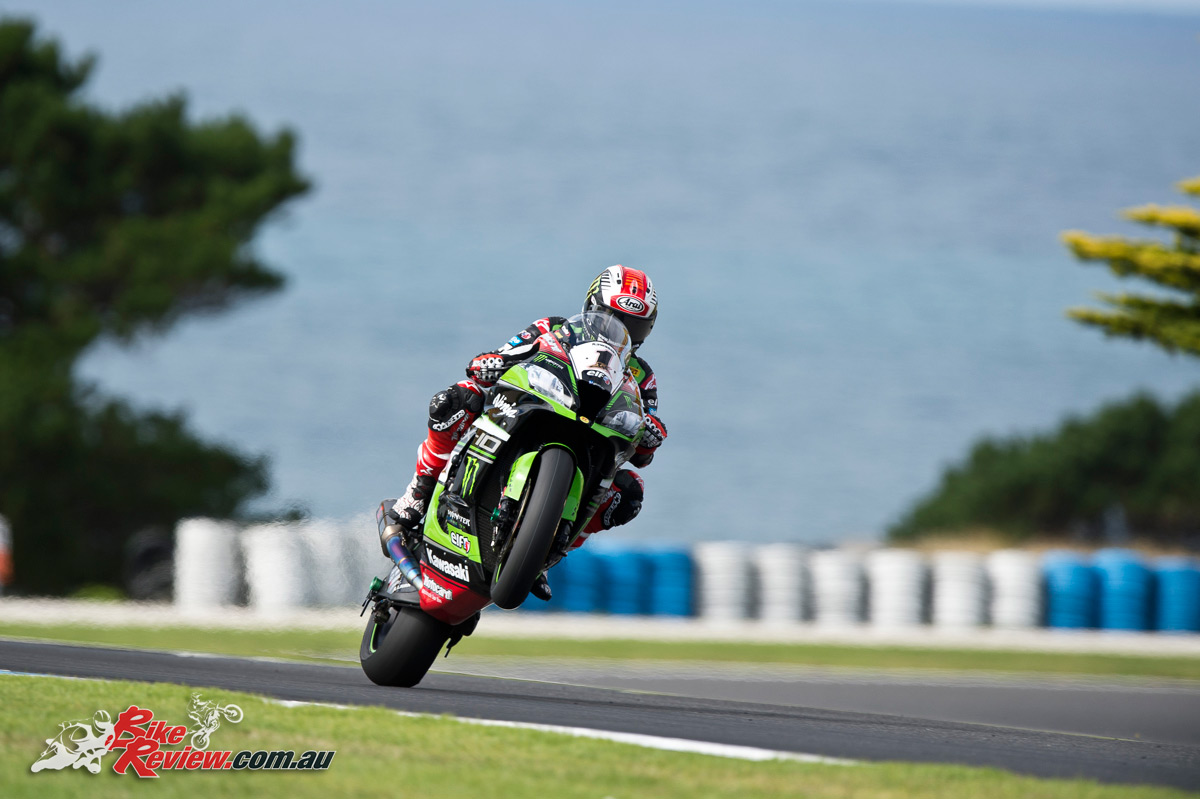 Andrew Pitt knows a thing or two about Phillip Island, having won two WSS races, finished in the points in MotoGP, plus won countless Aussie races there. His tips are worth taking on board! 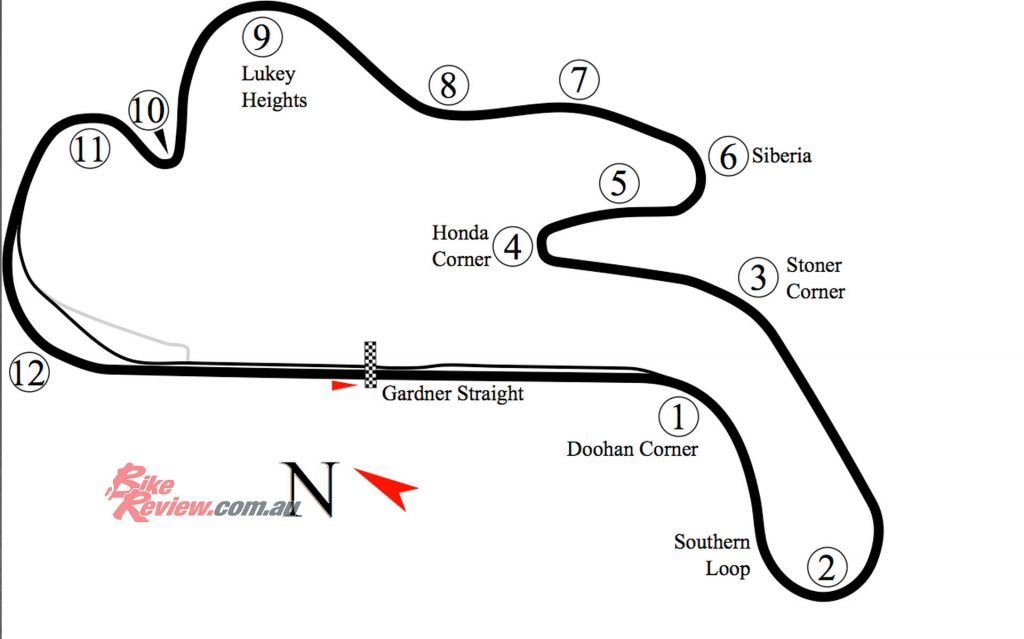 Going down the front straight, all you can see under the bridge is ocean and it looks like that’s what you are headed for. You hit the bump/jump just after the start and finish line as you flash under the bridge and it all opens up on the run into turn one. It’s normally back two gears and the big bikes had you grabbing the brakes about the 150m mark, with the 600s at 100m.

It surprises you how deep you can go into this turn, since you get the speed sensation with the wind hitting you and it’s always around 300km/h. It’s important not to be too aggressive on the brakes and just get settled so you hit the inside apex where the bumps are close to the inside kerb and after the bumps get straight back on it. 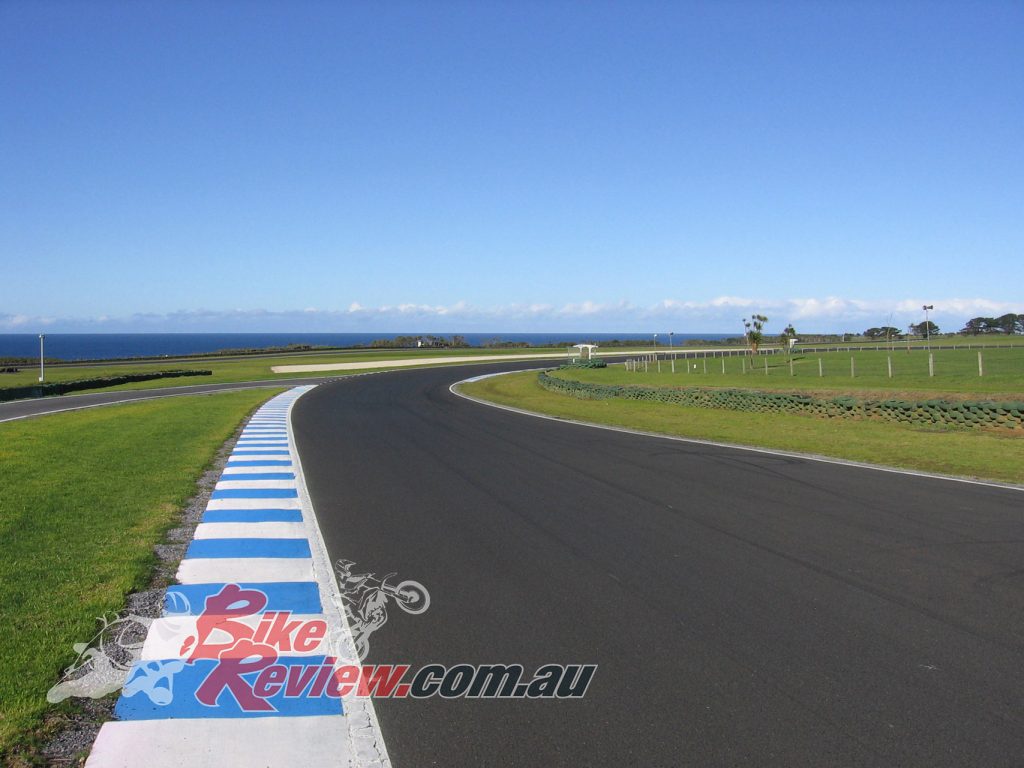 A common mistake here is to pull the bike over to the right too far after exiting turn one. Turn two is a double apex turn so you can pretty much go straight at it from turn one and apex it going in and then drift out in the middle and apex it again on the way out – running down to turn three. A good run out of turn two means you can pass someone before you get to turn three or at worst, be on the inside of them tipping in. 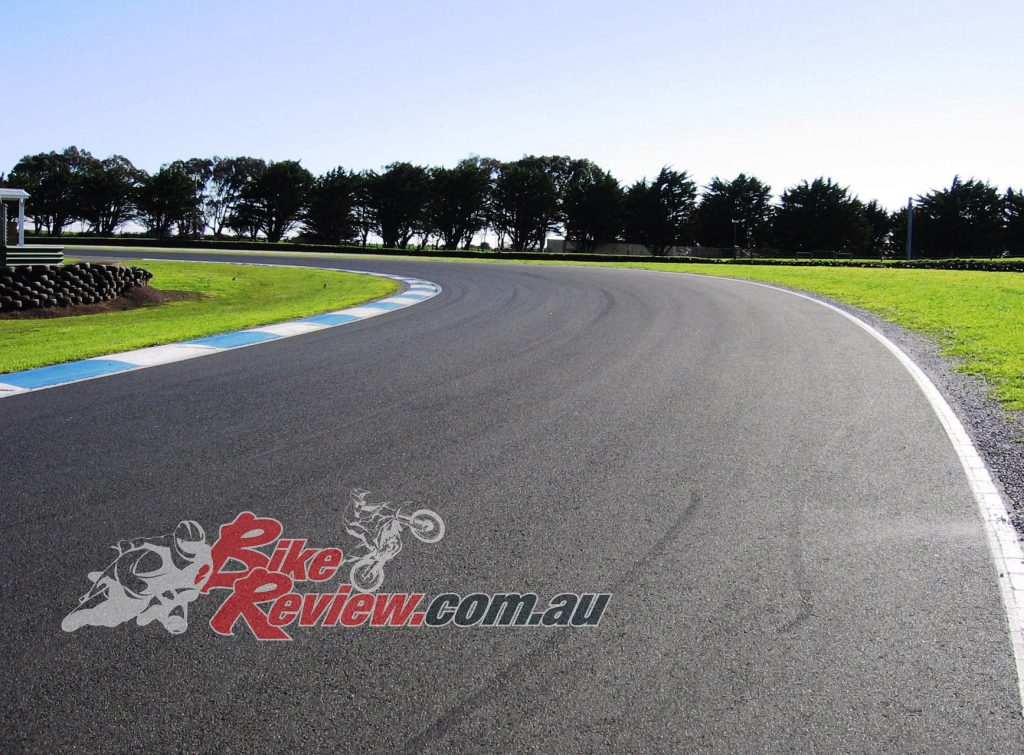 This can be real fun but also a heart in the mouth type of turn. The bikes have picked up so much speed out of turn two and just as you tip into turn three, the track drops away and gets a little bumpy so you can find yourself going in with the front wheel ever so slightly off the ground, the head shaking and the wind trying to push you into Bass Strait. Once you get it in and on the gas it can be so much fun drifting on the exit. This is where the passes into Honda corner are set-up and pretty much done. 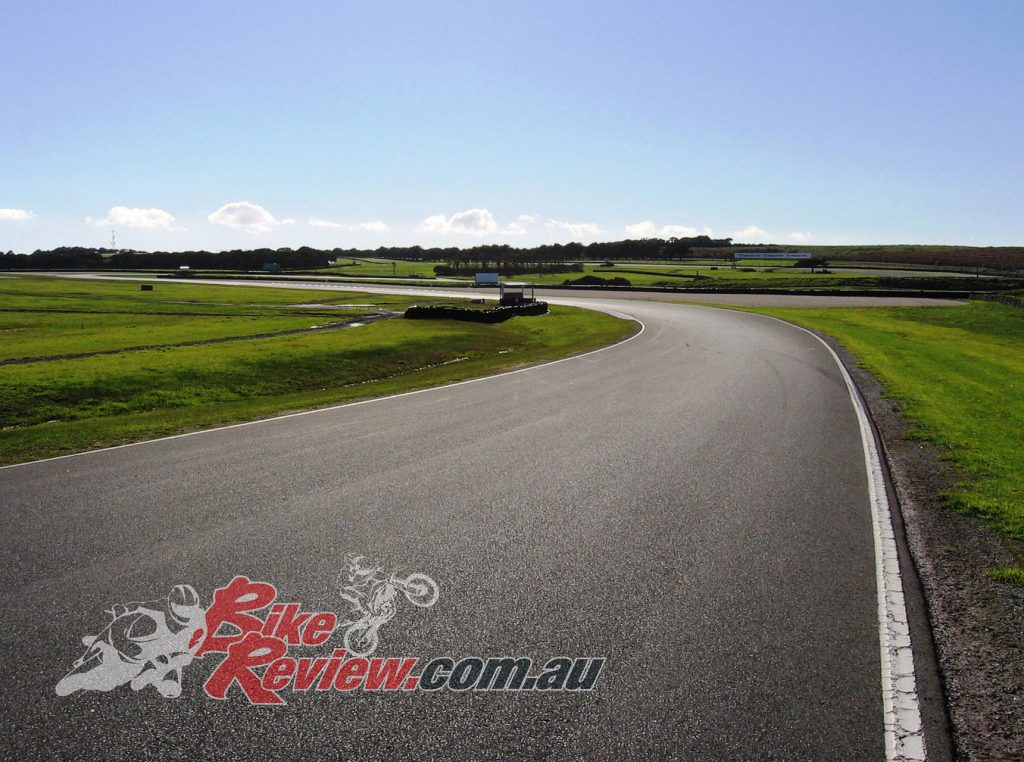 This is one of the best overtaking opportunities on the whole track. As important as it is to get the bike working through the fast corners out the back, it also has to be good on the brakes. The thing that can change from day to day here is the braking marker – depending on the wind, it can change from 30-50m. The bike never feels good around Honda and you always feel too slow around there and that the bike could fall over but you just have to tell yourself to get the exit right. 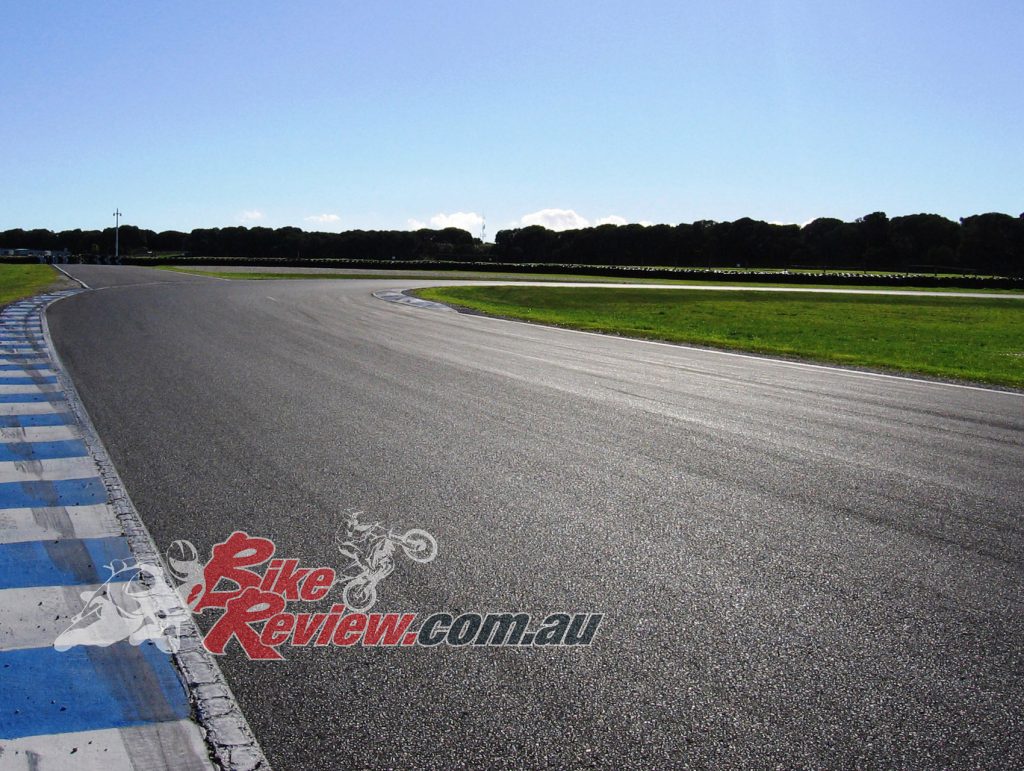 Six is a great corner with plenty of grip and good camber but has a strange entry and a really late apex. If the bike is geared right, you shouldn’t be downshifting here – just leave it in second and brake. You get it on your knee quite early and out wide and apex it late just as you are starting to wind it up for the exit. A tight exit is really important here and having the bike upright launches you into the next fast physical section.

Doohan said to me once that the most important part of the track is from Siberia to MG corner. It is very bumpy near the outside kerb on the exit and when the front is light, it is a real physical effort to get the bike over to the left before the flick right into the hayshed. There is a big bump right on the inside near the kerb through this left kink and I always found it easiest to let the bike wheelie over that bump and change direction on the back wheel. 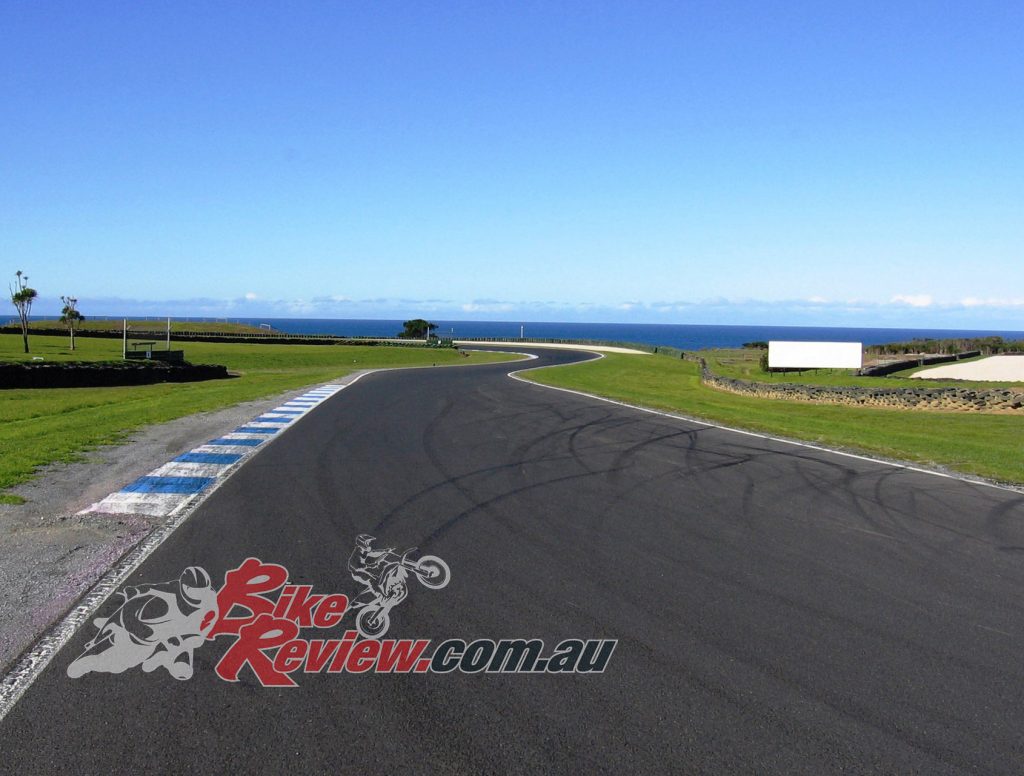 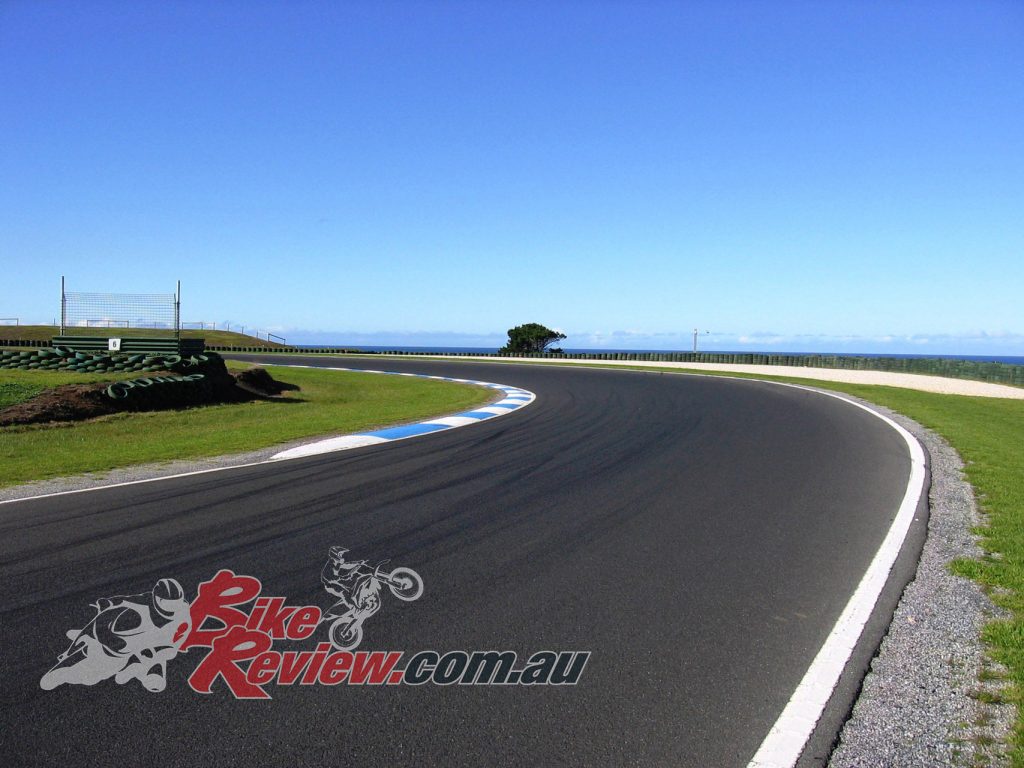 It never really settles until you roll the throttle a little and get it onto the knee and into the hayshed. On the 600, that wasn’t an option because on a good tyre it was wide open all the way through – touching the limiter in fourth. It is a fun turn when you get it right going from the inside white line to the outside white line. It is also one of only two real times you use the right side of the tyre properly. Again, like turn one to turn two, don’t waste too much effort pulling it over to the right for a wide entry into Lukey. Just get it in there. 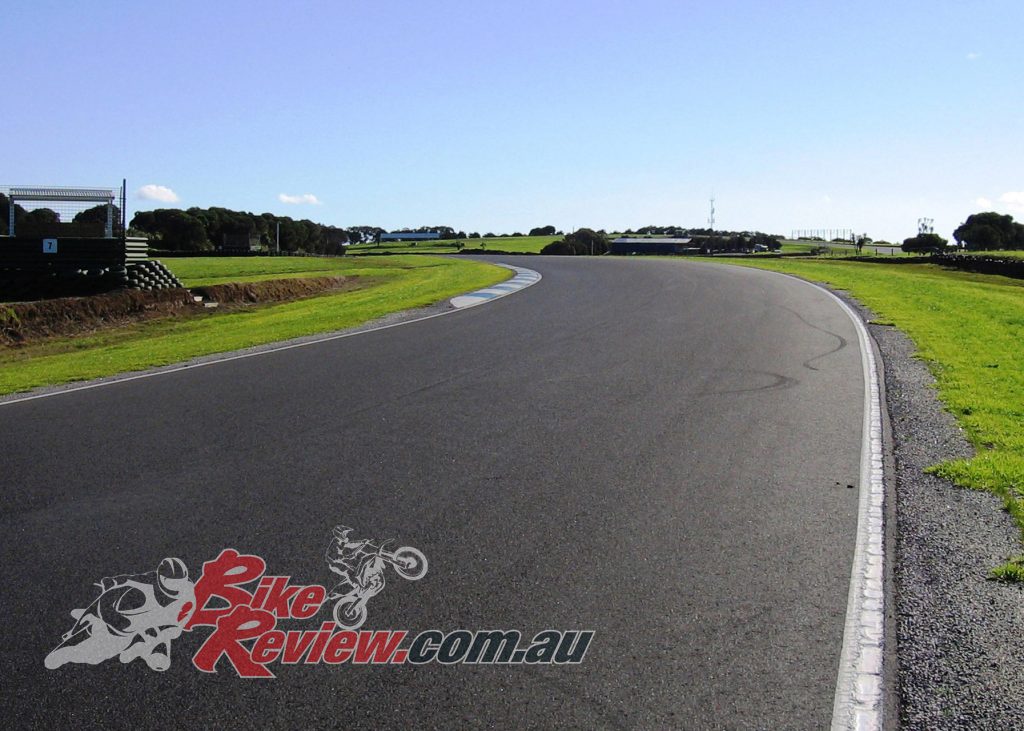 This is a really fast entry and you can run it into Lukey Heights hard because it runs uphill and a few lines work. It’s normally back one gear from fourth to third. There is a bump on the entry on the inside and straight after the bump, you need to get back on the throttle to settle the bike and keep it rolling up and around the hill to apex it again at the top of the hill.

The run around here and over the hill is super important because you can stop someone passing you or line up someone for a pass into MG. It’s really a knife edge with rear grip around Lukey – drifting over a blind rise that really only opens up once you are over the hill and heading downhill to MG. 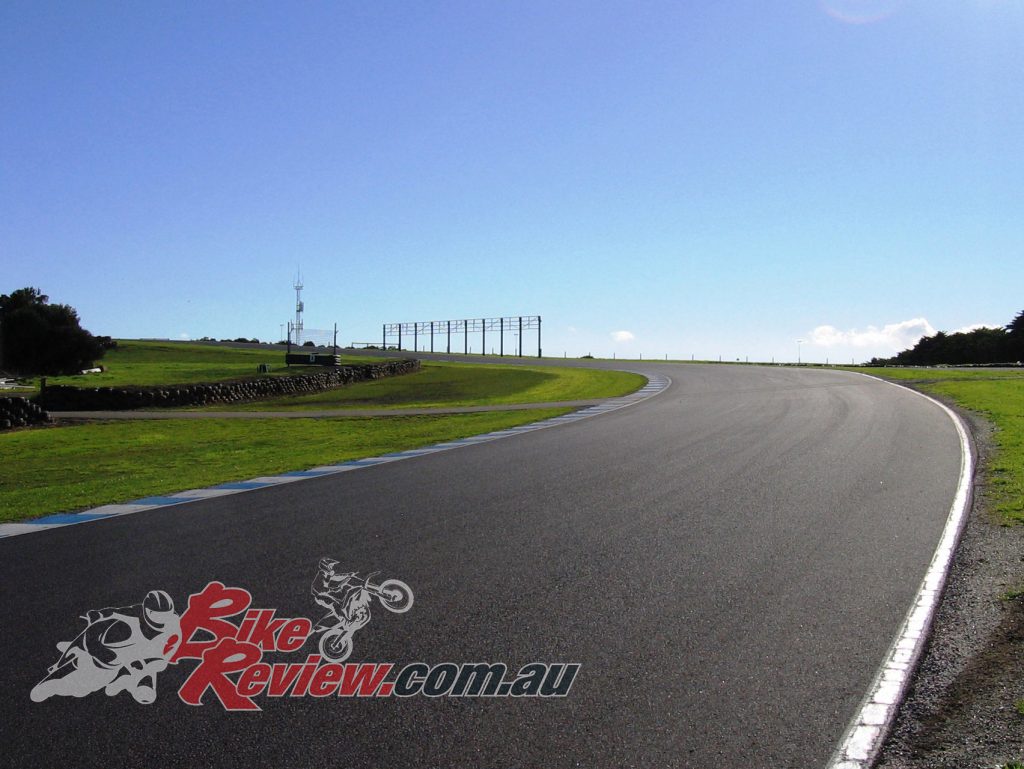 Depending on gearing, MG corner can be a first or second gear turn. I preferred second as it cancels the short shift from first to third out of MG and it isn’t so aggressive on the side of the tyre on exit. There is a bump out wide if you tip in from there but I never go there as the middle of the track is fine for me.

That allows you to really stop it and get a tight exit set up for the next left. Getting out of MG fast is more important than trying to carry too much corner speed because running wide messes up the next corner and your speed down the straight. 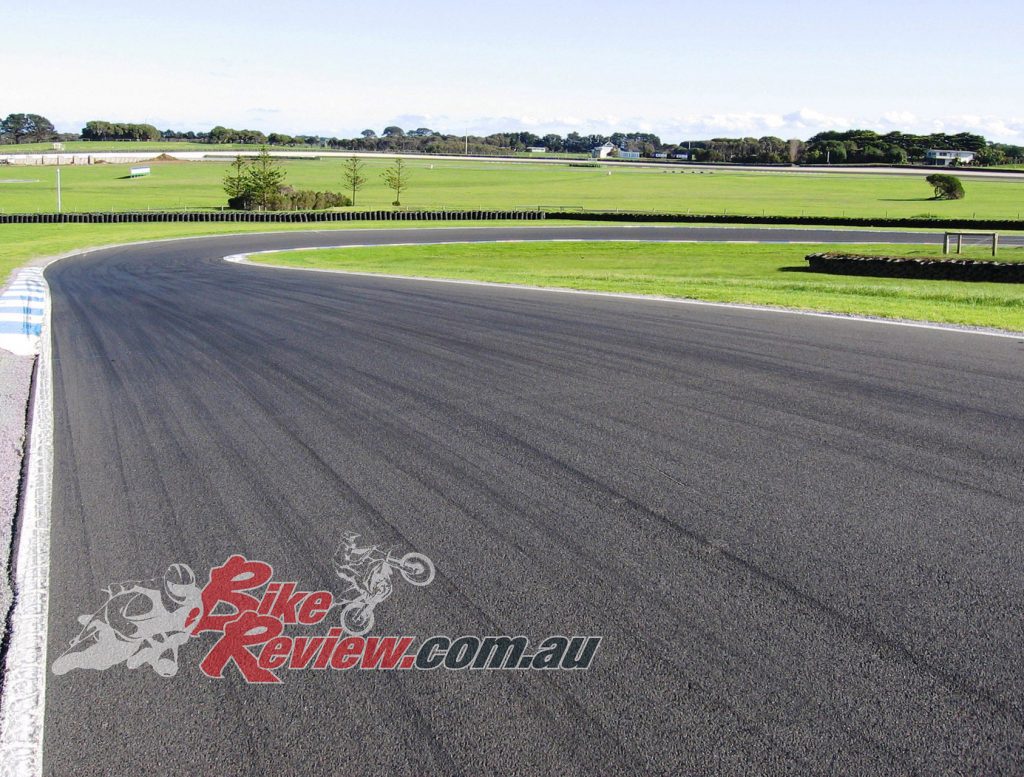 It’s a strange turn that never really feels right and feels frustratingly slow. It seems too long to get on the throttle. Between MG and this turn you can accelerate really hard into turn 10 but then the key is to wait a little so that the bike is turned and pointing towards turn 11. Then open the gas hard and quickly on the fat part of the tyre – running it out to the edge of the track. 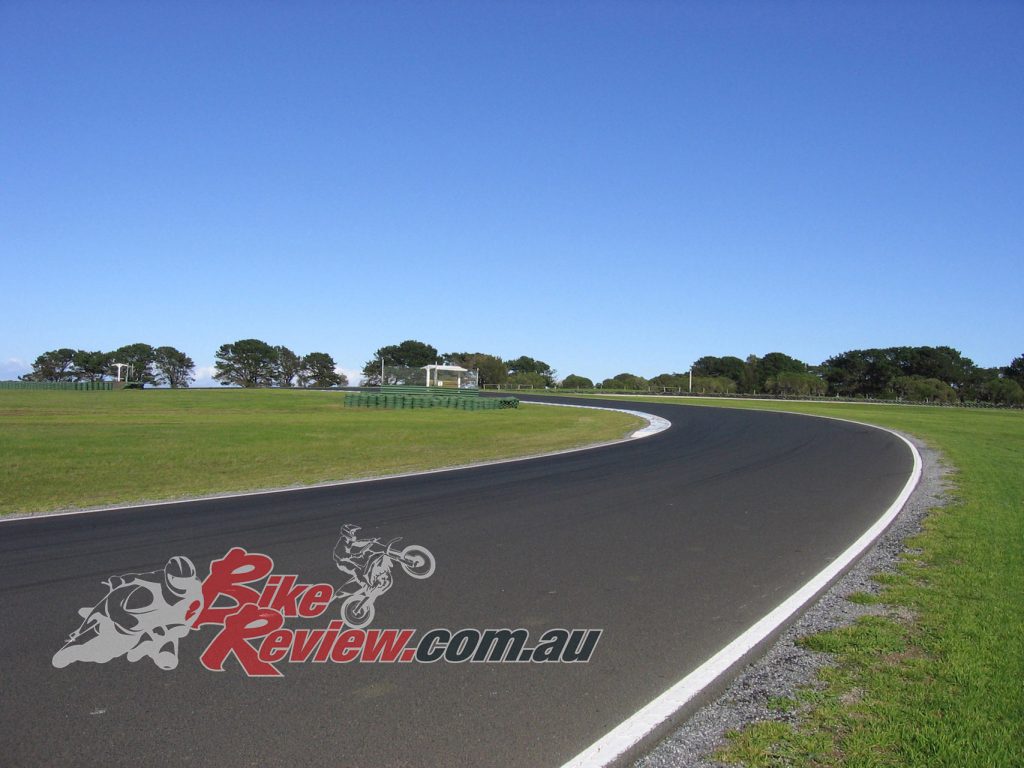 This turn is probably my favourite worldwide, tipping in from the outside white line straight onto your knee all the way in. Sometimes it feels like you will never get it into the apex but as soon as you do, it’s straight back onto the gas – heading for the rise and the outside of the track onto the straight.

I’m tucked in even before I’m out of the turn and just before I get it out to the kerb, I’m snicking fifth gear as the front is getting light over the rise and there are a couple of dips in the track near the kerb. When you get a great run out of here and hit the outside of the track, it’s perfect and it’s guaranteed your speed down the straight is greatly improved. 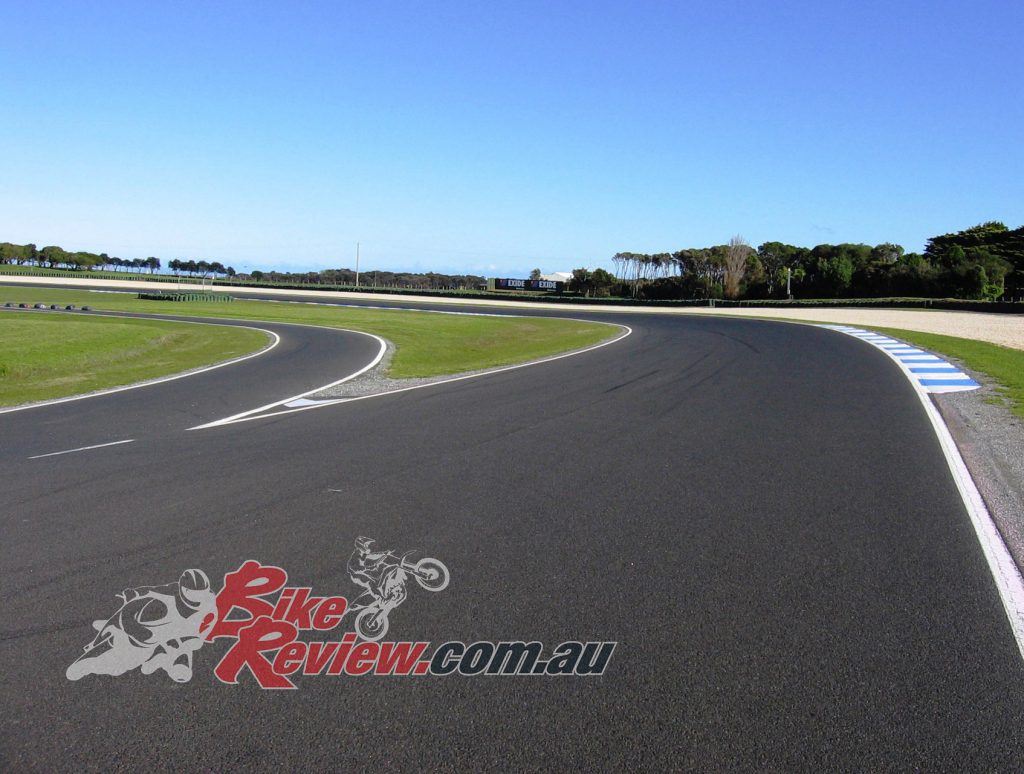 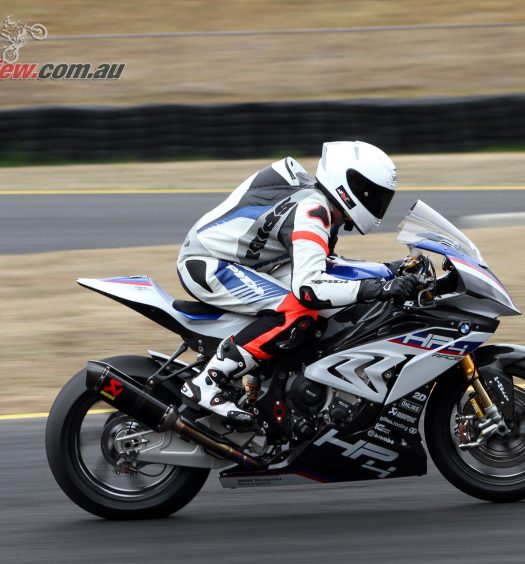 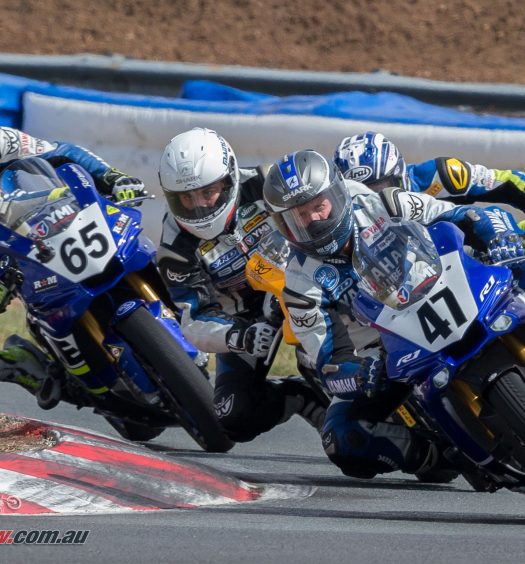