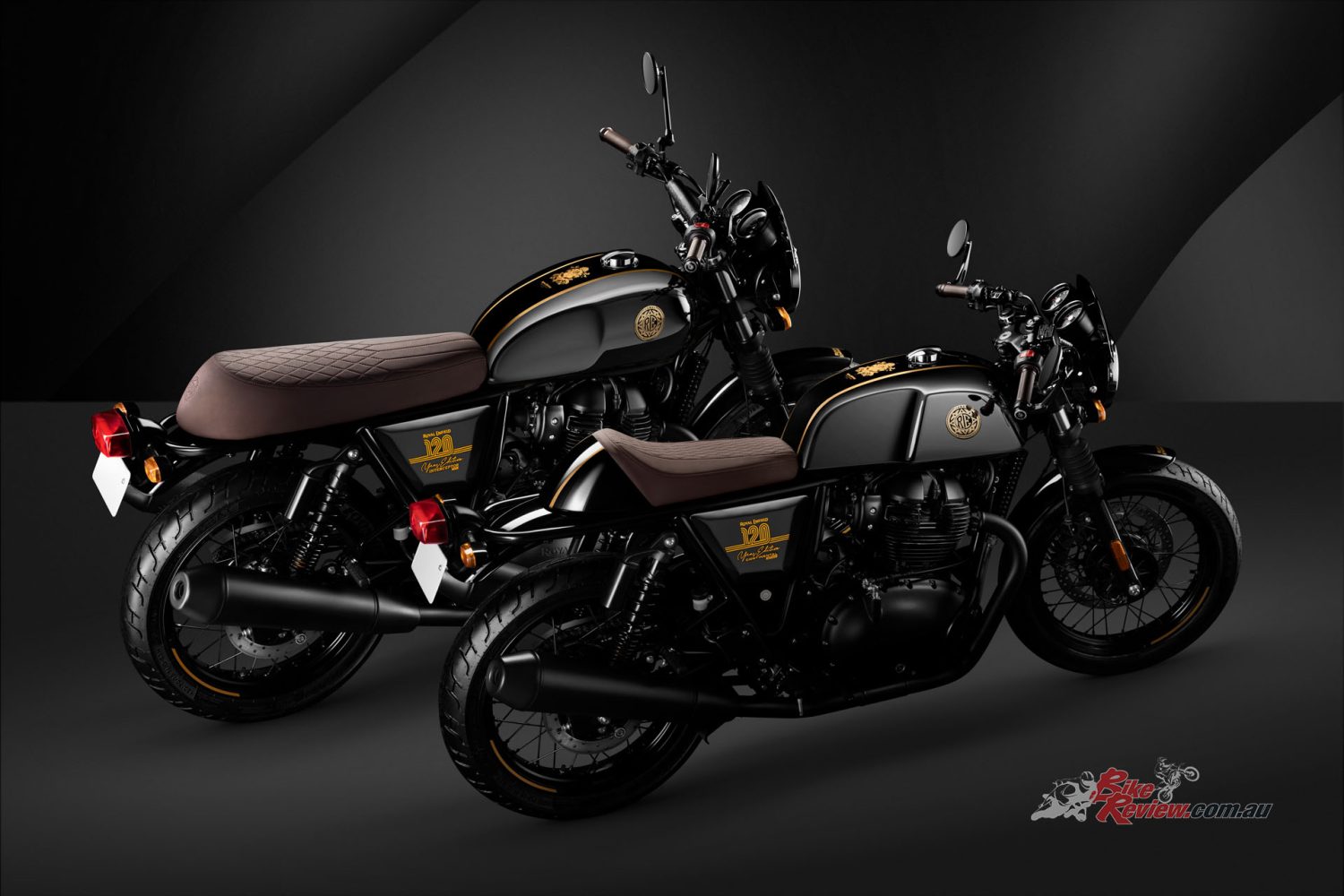 Anniversary edition Interceptor and Continental GT 650s with a rich black-chrome colour scheme and handcrafted brass tank badges presenting the brand’s 120 year journey. Unveiled at EICMA 2021, only 480 units of these motorcycles to be made. 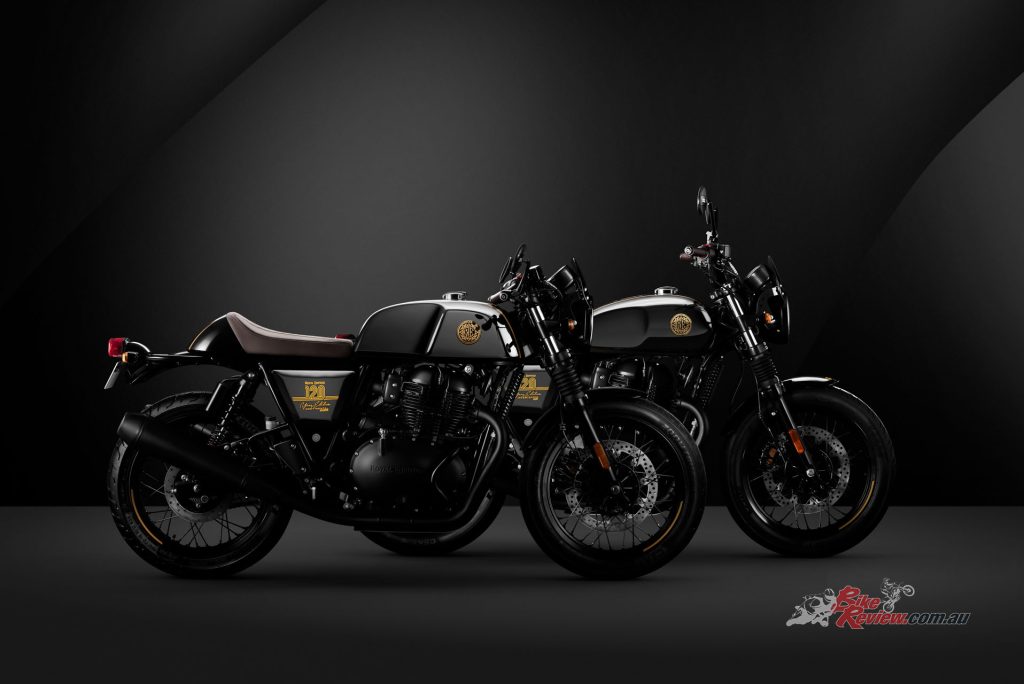 See all the updates to the 650 Royal Enfield models here…

To commemorate Royal Enfield’s landmark 120th celebrations and their heritage as the oldest motorcycle manufacturer in production, the brand today unveiled the 120th Year Anniversary Editions of its popular 650 Twin motorcycles – the Interceptor INT 650 and the Continental GT 650 at EICMA. 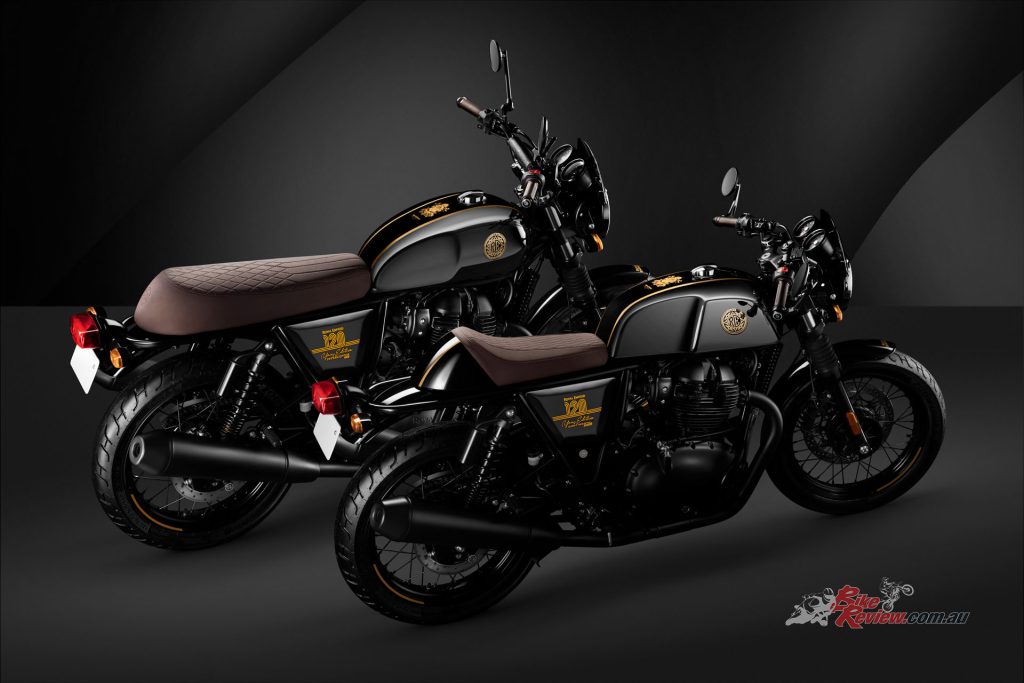 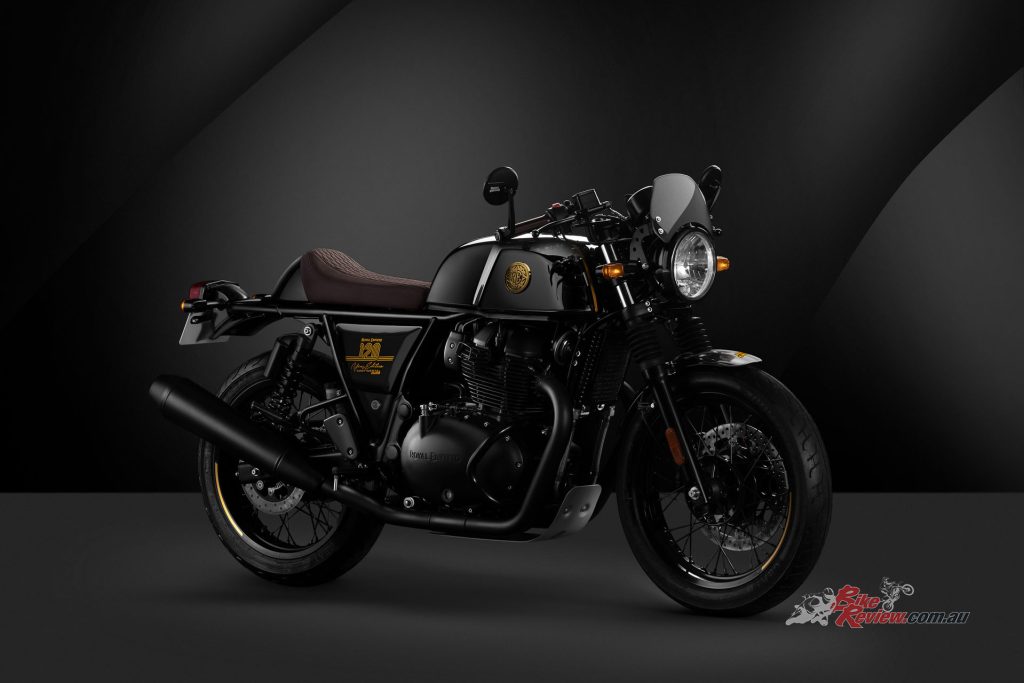 In celebration of the brand’s renown for finishes by hand, the 120th Year Anniversary edition motorcycles will feature a very unique, handcrafted, die-cast brass tank badge. These exquisite looking brass badges have been made in collaboration with the ‘Sirpi Senthil’ family who are multi-generational artisans from the temple town of Kumbakonam, Tamil Nadu, India.  Particularly specialized in making the elegant brass effigies for the most revered temples in India for centuries, this is the first time that these artisans have collaborated with any automotive brand. The motorcycles will also be finished with the legendary Royal Enfield hand-painted pinstripes. 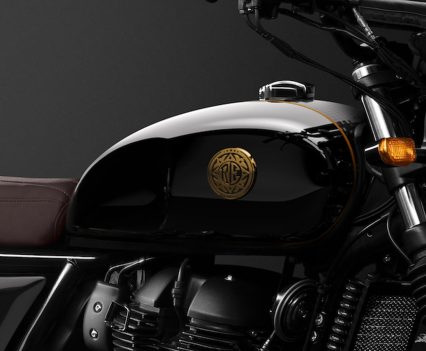 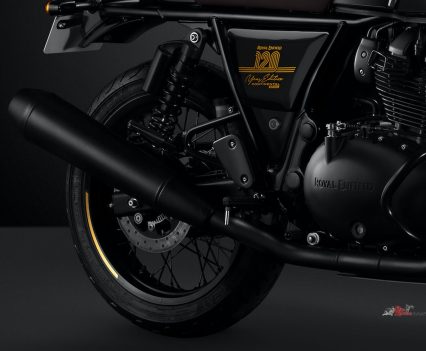 Speaking on the launch, Siddhartha Lal, Managing Director of Eicher Motors Ltd. said, “Few brands can celebrate the kind of legacy and history that Royal Enfield has enjoyed over the last century and there was simply no better way of celebrating this milestone than sharing a piece of it with our consumers around the world in the form of the 120th Anniversary Edition 650 Twin motorcycles.  Both the Interceptor and the Continental GT enjoy huge global success just as they did in the 1960’s, and truly represent our heritage of making simple and enjoyable motorcycles” 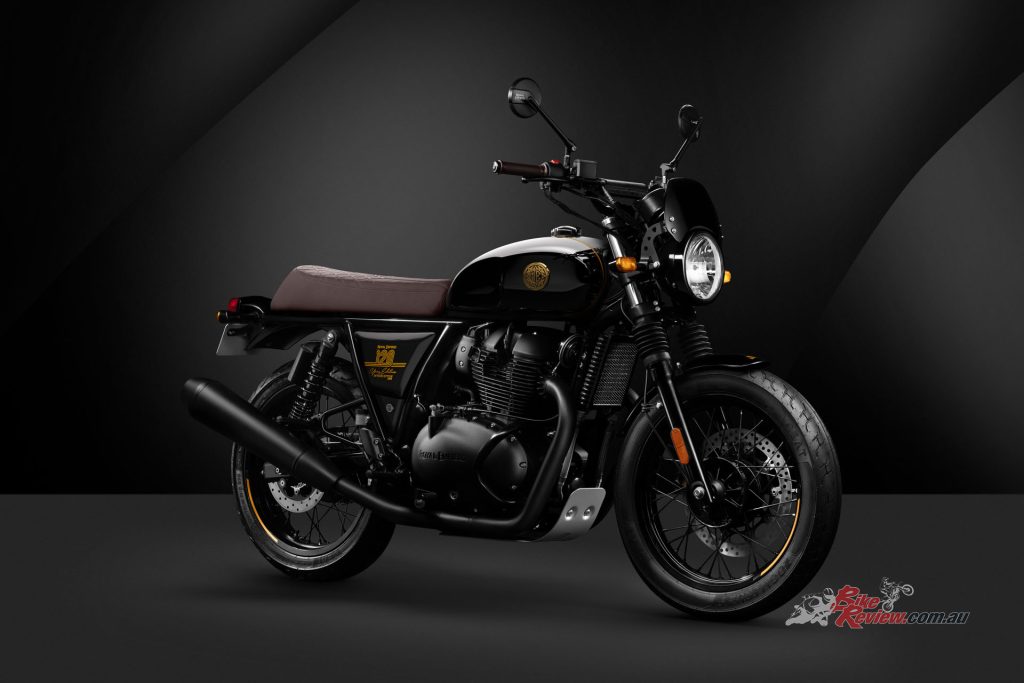 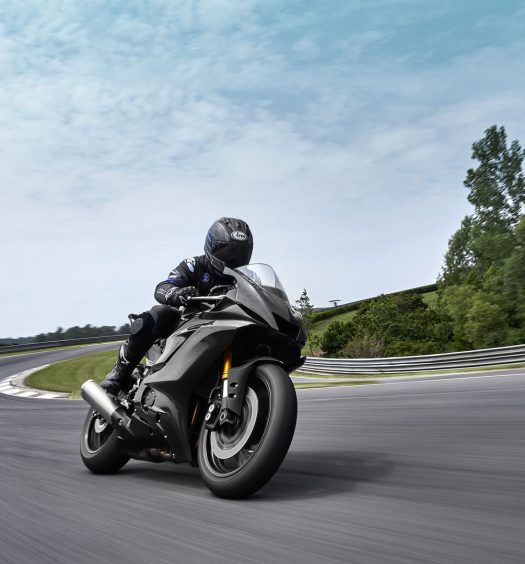 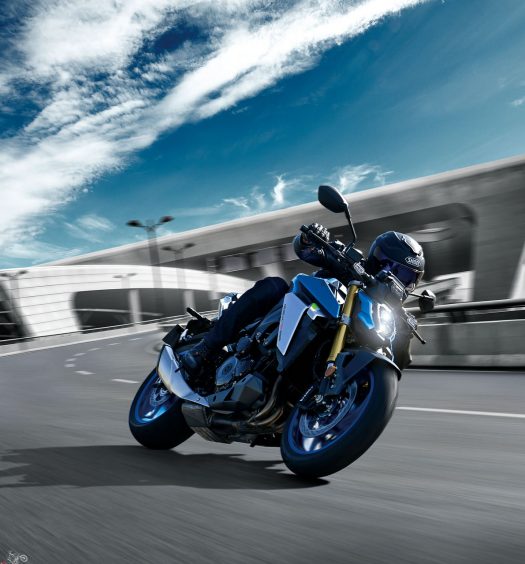