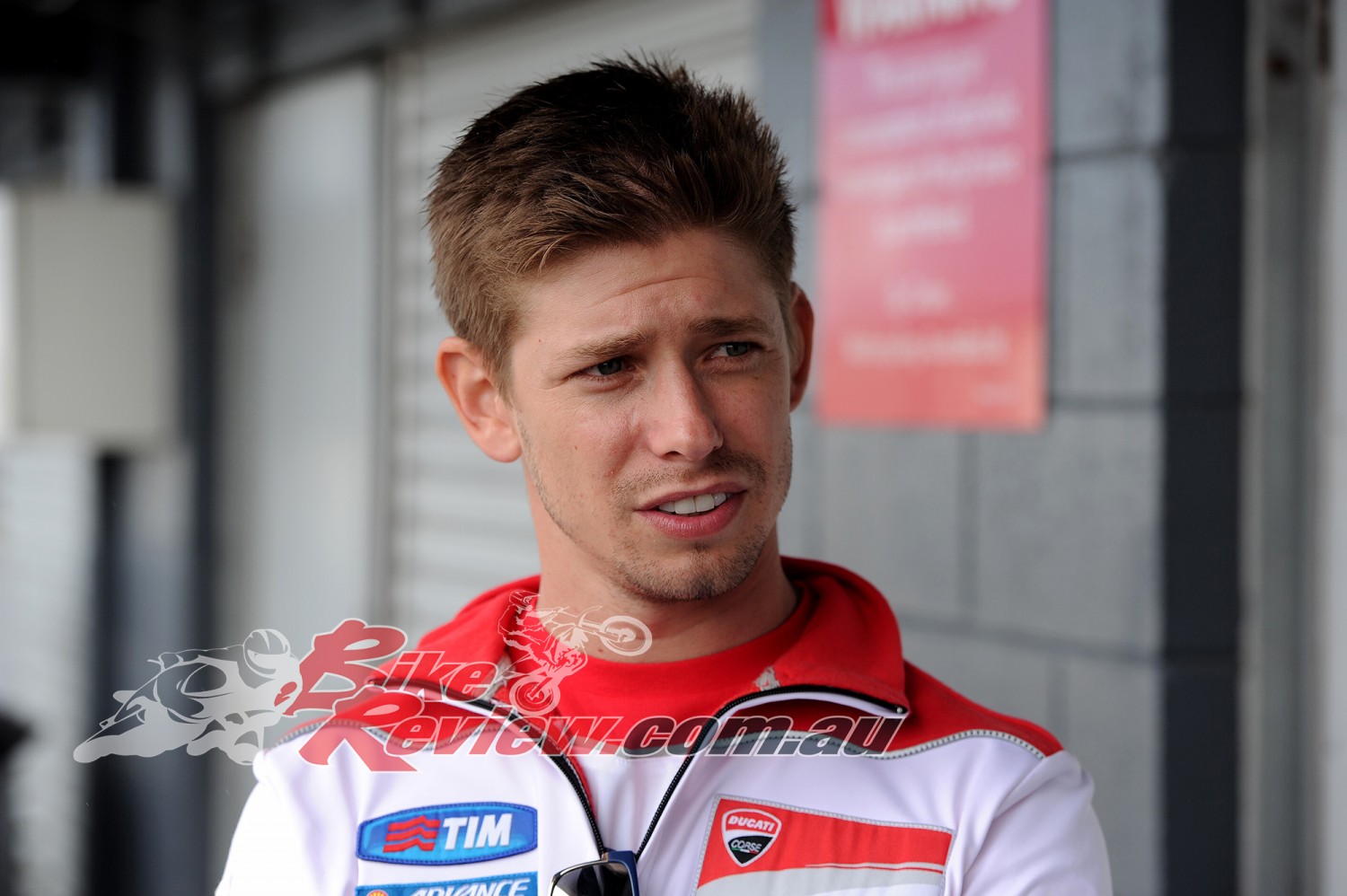 The Ducati duo join the elite field of 25 for the final pre-season test for world superbikes tomorrow and Tuesday (Feb 22 and 23) at Australia’s Phillip Island Grand Prix circuit, just days prior to next weekend’s opening round of the 2016 championship.

Speaking at the official MotoGP test at Phillip Island last Friday, Stoner said he was willing to “help out where he could” in his new role with Ducati, with whom he won his first MotoGP title in 2007.

“At this moment our main focus with Ducati is MotoGP, but down the track we’ll try to do a test or two with WorldSBK so I may be able to give a little bit of feedback that can help,” said Stoner who rode the Ducati at the Sepang MotoGP test in early February, but not last week at the island.

“Someone else (giving input) is always a good thing, but from what I’ve hearing Ducati has definitely made some steps forward from last year, and this can only be a good thing for a better shot at the title.

“At the end of last year Chaz was one of the most dominant, so this is going to make things very interesting. And when (Davide) Giugliano was fit last year he was also very fast.”

Stoner is a massive fan of the WorldSBK category in terms of what it offers for ‘normal’ riders, and has recently discovered first-hand how development in the production-based series is feeding through to the bikes on showroom floors.

“The perfect example is the Panigale I have been riding on the streets,” said Stoner. “I feel exactly where that development is coming from, and I am incredibly impressed with the amount of technology that actually goes into it.

“Compared to five or six years ago, I can now understand how the chassis, electronics and engine character really get passed down to the streetbikes.”

Stoner and Davies, the reigning WorldSBK number two, are great friends, harking back to the days when they were racing against each other in the UK after Stoner left Australia to pursue his road racing dreams. Davies was third in both WorldSBK races at Phillip Island in 2015, won by his British compatriots Jonathan Rea (Kawaski) and Leon Haslam (Aprilia). 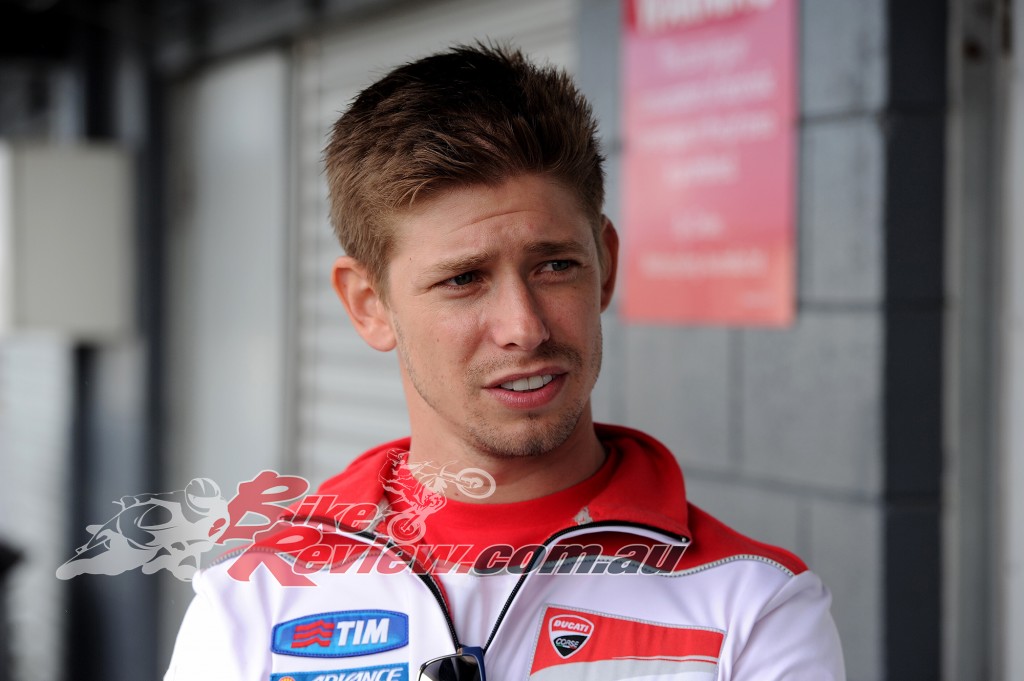 Davies, Giugliano and the rest of the 2016 WorldSBK paddock will take part in the final pre-season test at Phillip Island on February 22-23, before round one gets underway on Friday, February 26. As well as the factory duo, promising Spaniard Xavi Fores and Italian Fabio Menghi will also race the 1199 Panigale R in 2016.

The Ducati throng know that 2016 will be a massive fight, with their first concern arch-nemesis Kawasaki, with the new 2016 ZX-10R to  be piloted by world champ, Jonathan Rea and pre-season  pace setter, Tom Sykes.    Also racing for Kawasaki will be young Australian gun, Taree’s Josh Hook who makes his fulltime debut in the championship tomorrow with Grillini Kawasaki. 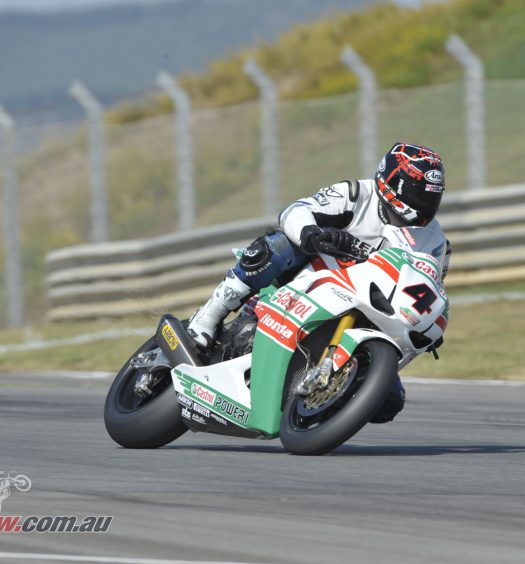 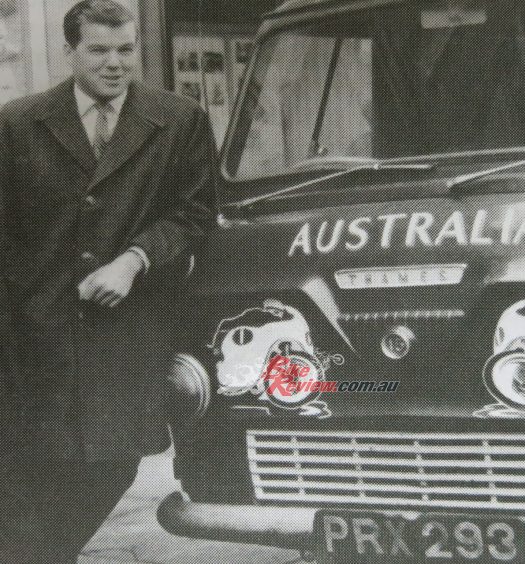