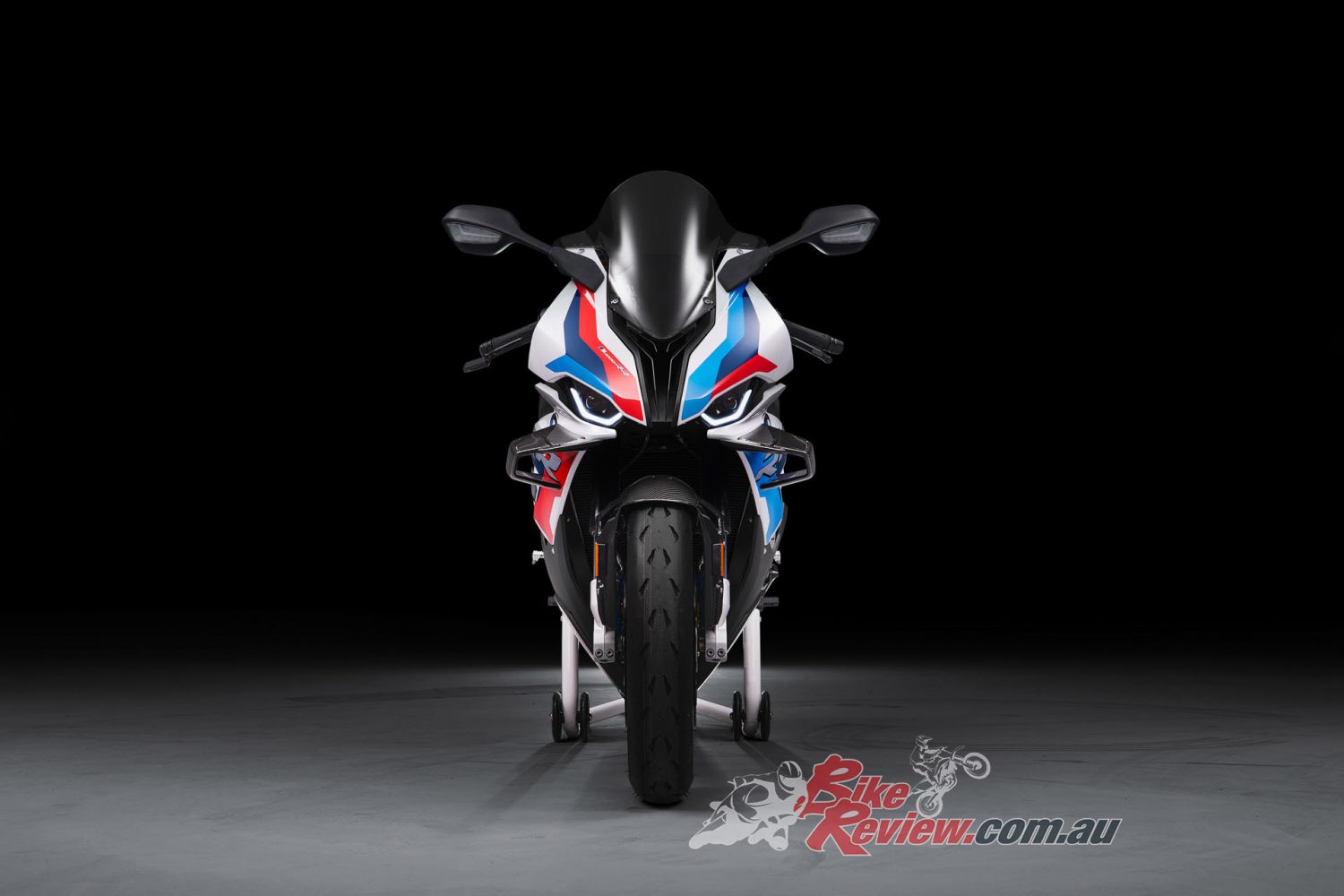 Exciting news as BMW Motorrad announce a homologation special S 1000 RR, the M 1000 RR. Takes us back to the 1990s RRs that every boy and girl racer drooled over...

The all-new M 1000 RR, the first M Model from Motorrad, will arrive in Australia in Q1, 2021. The new model, M RR for short, is a race homologation-special based on the S 1000 RR but with a substantial power hike and numerous aspects adapted from the WorldSBK machine. 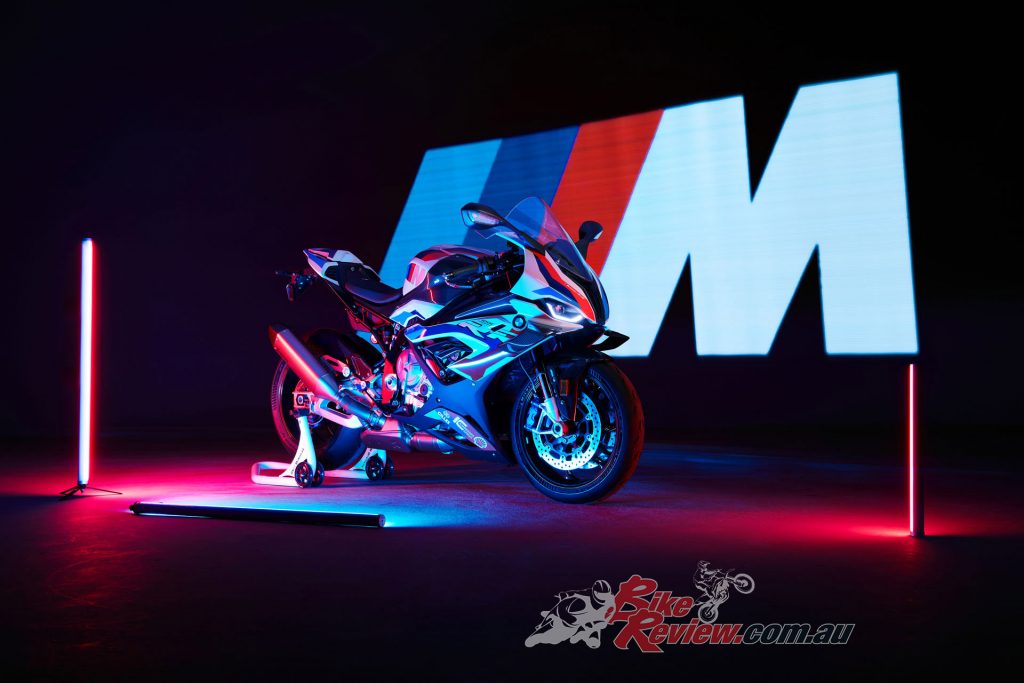 “We are certain it will resonate with our fans and high-performance enthusiasts here in Australia.” Andreas Lundgren.

“Based on the current S 1000 RR, the product contents of the M 1000 RR were consistently aligned with the motorsport requirements from customer sport to WSBK,” said Rudi Schneider, BMW Motorrad head of S and K model series. “This will be clearly measured in lap times from 2021 on.”

Andreas Lundgren, General Manager of BMW Motorrad Australia, said release of the special new model would strike a chord with the local market. “We are delighted to announce that next year we will bring in the M RR, the first-ever BMW M model that combines incredible race track developed performance and aggressive looks,” Mr Lundgren said. “We are certain it will resonate with our fans and high-performance enthusiasts here in Australia.” 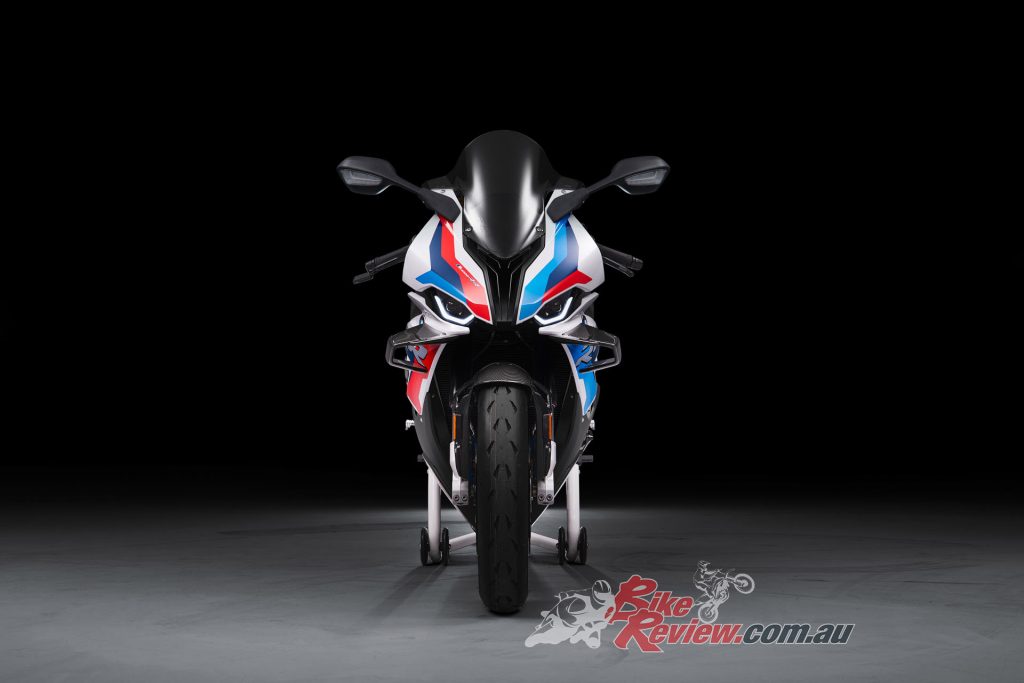 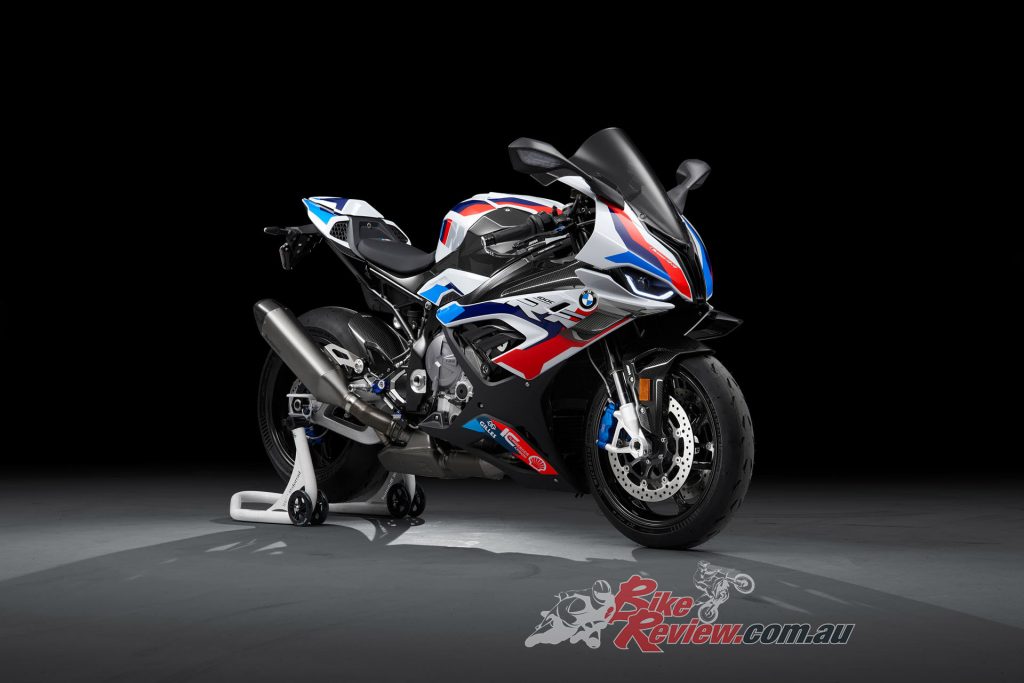 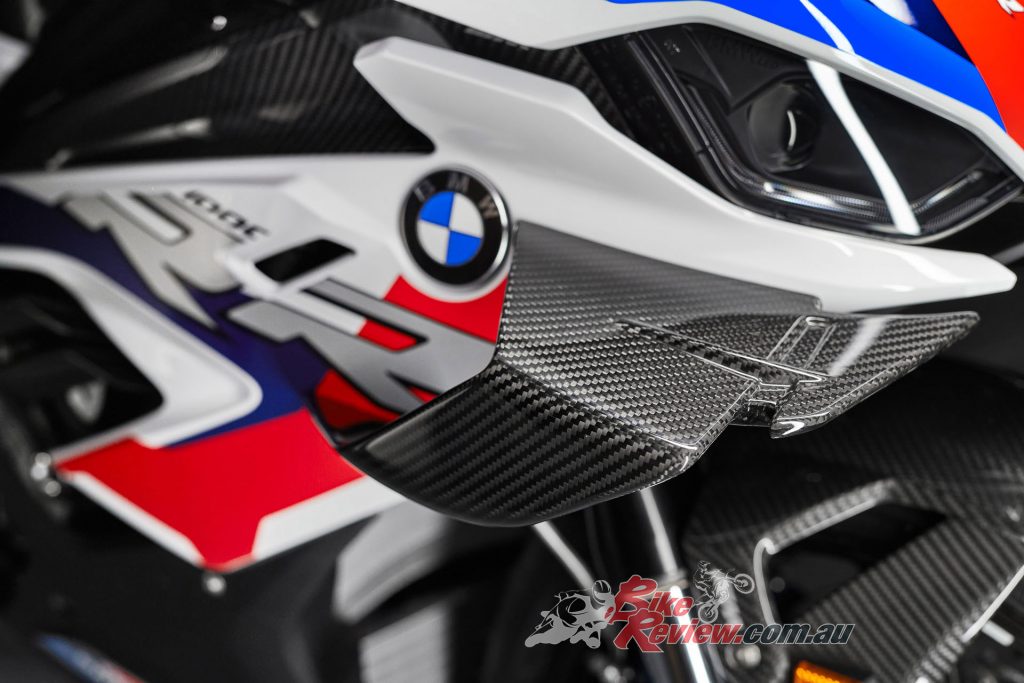 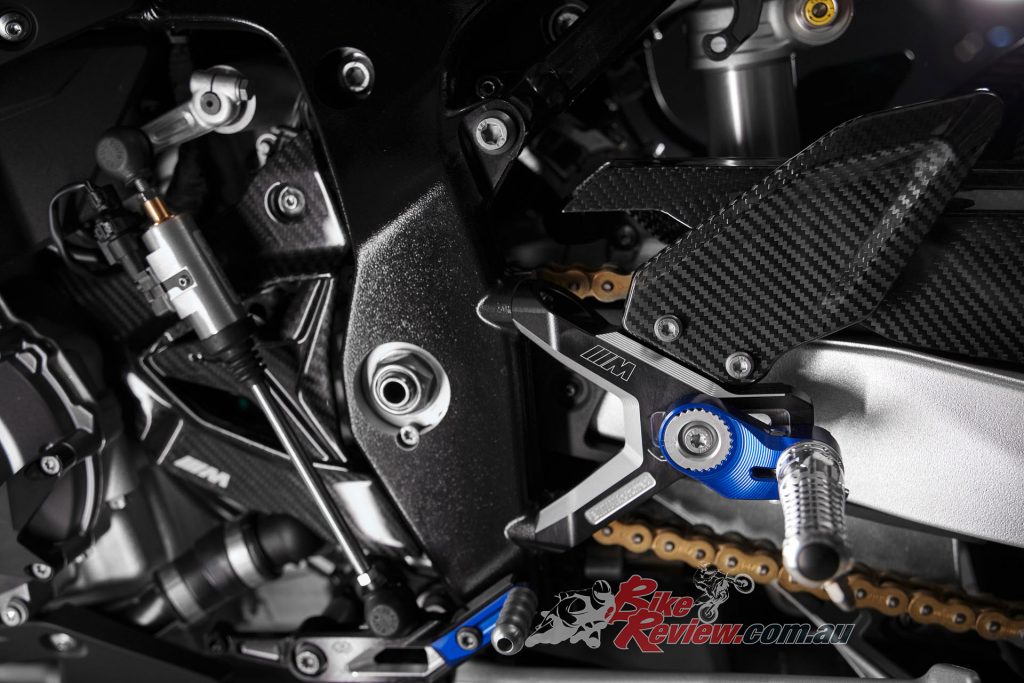 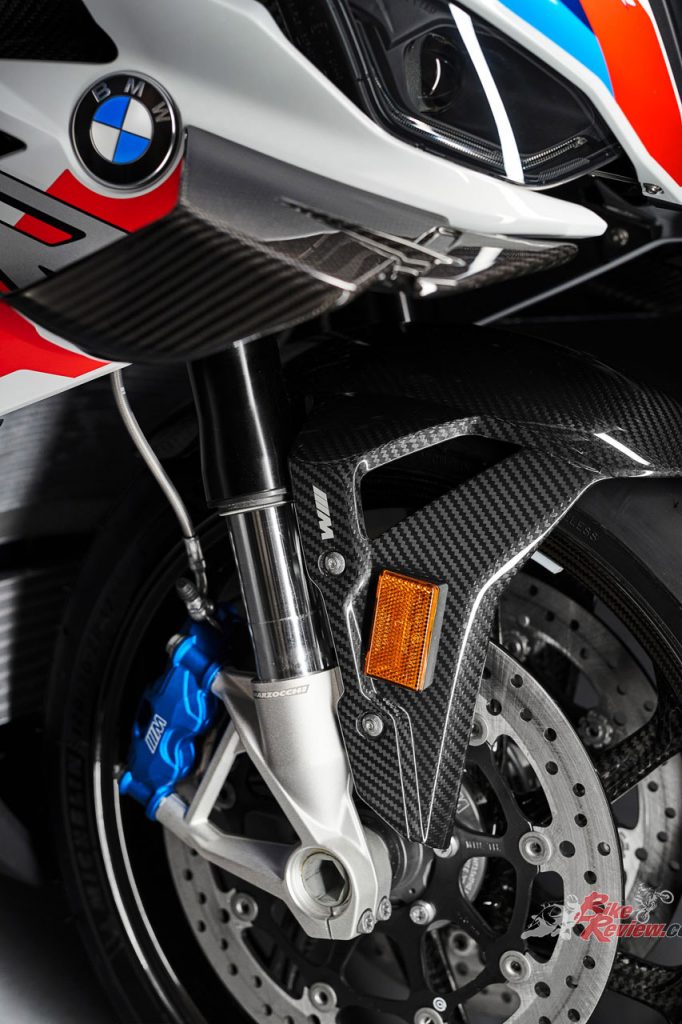 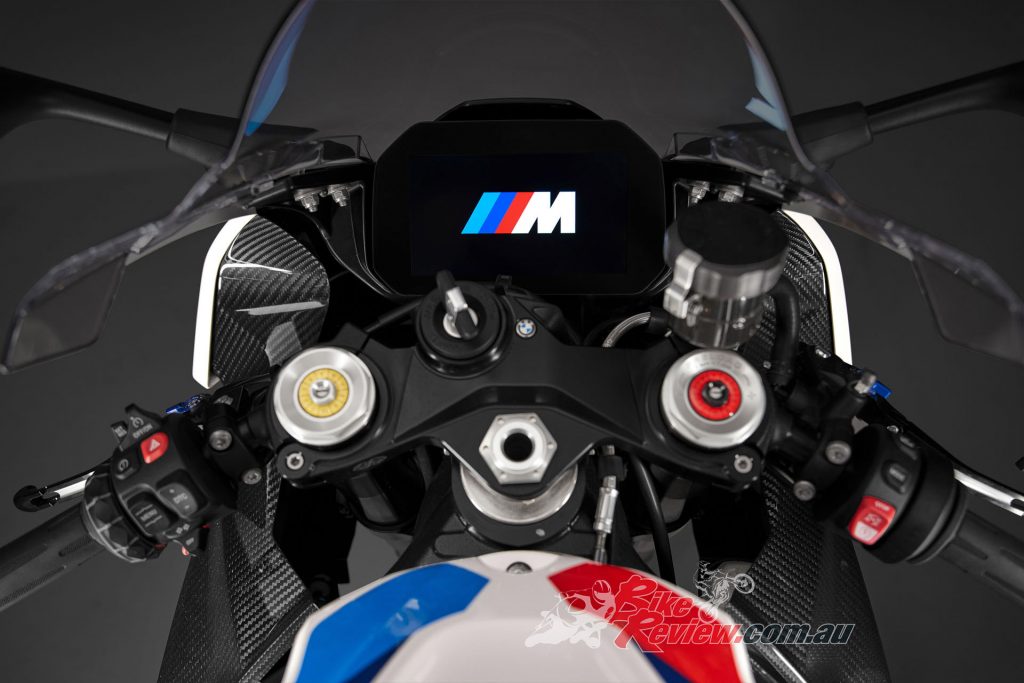 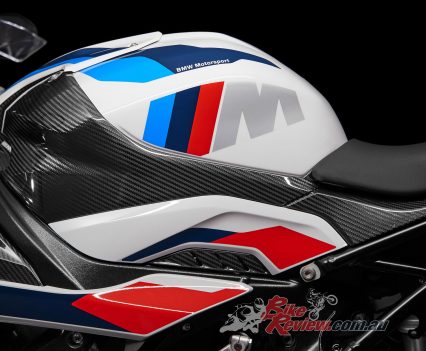 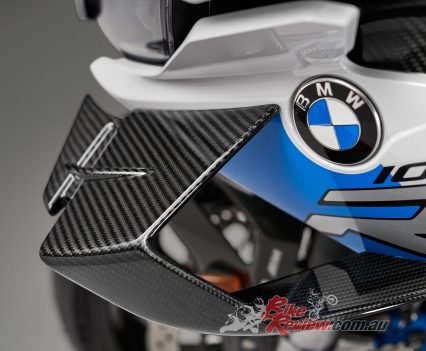 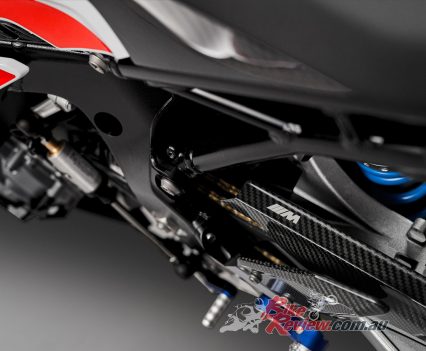 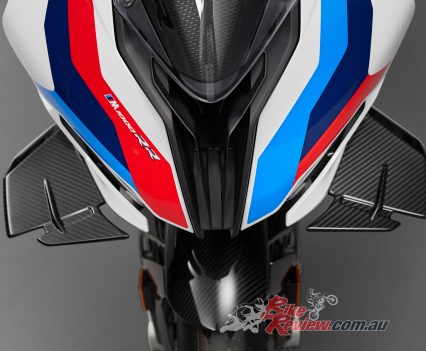 Design denotes motorsport bloodline
The new M RR emphasises its racing genes with the light white solid paint/M Sport colour scheme in the basic colours light blue, dark blue and red. Other aesthetic features of the M RR are the engine covers in granite grey and the fuel filler cap painted in black.

Further detail and local pricing will be announced closer to the Australian launch in early 2021. We will update you as soon as we know. 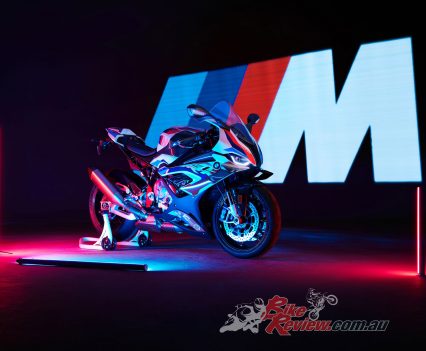 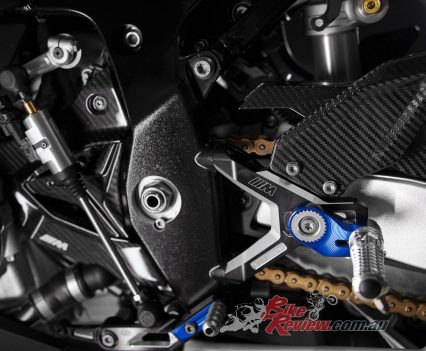 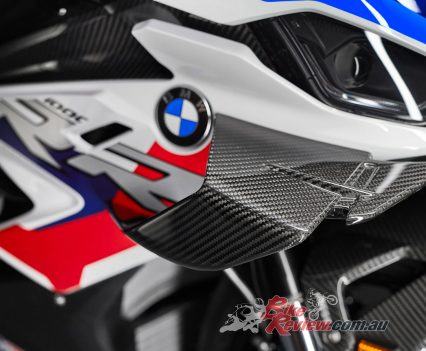 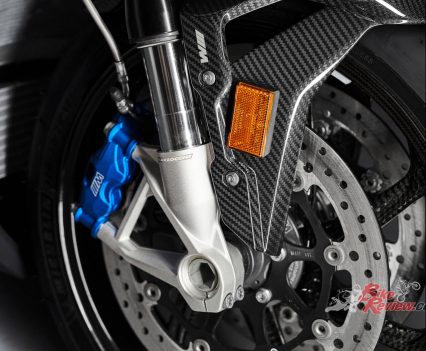 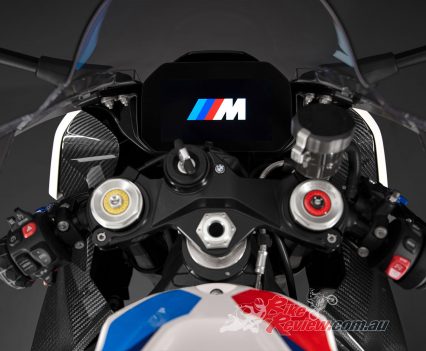 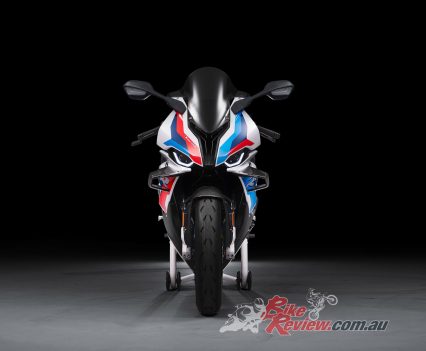 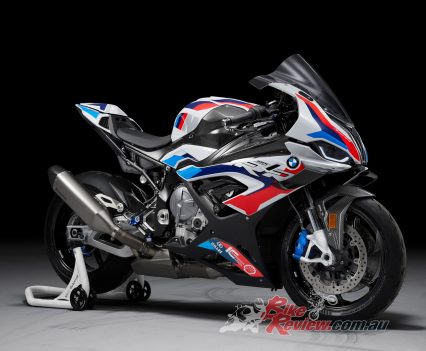 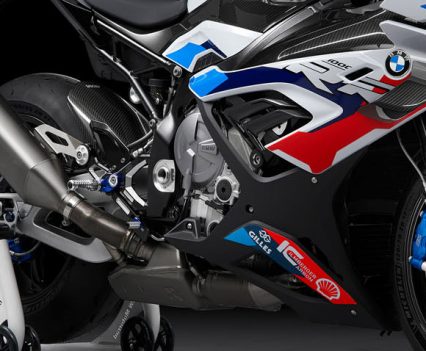 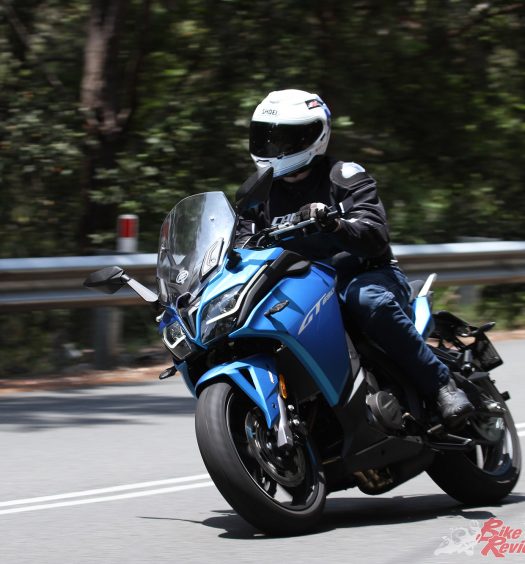 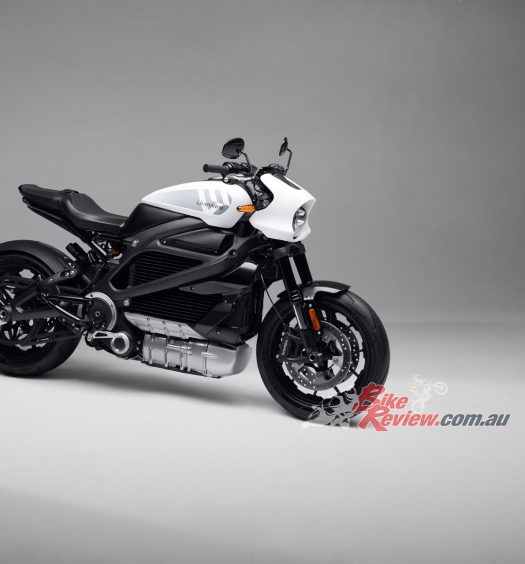