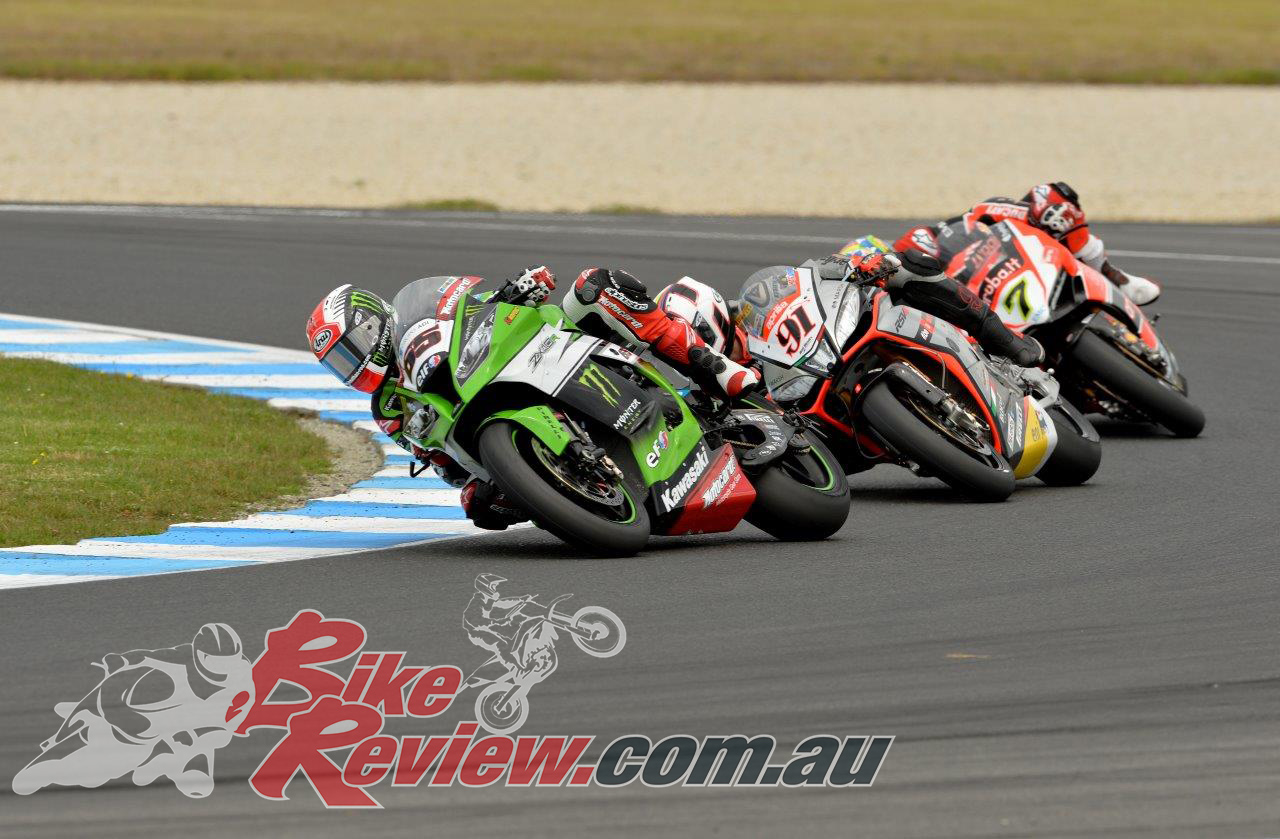 Get set for the fastest, closest racing on the planet, when the world’s leading production bikes return to Australia’s motorcycle mecca, the Phillip Island Grand Prix circuit, for next weekend’s (Feb 26-28) opening round of the 2016 Motul FIM Superbike World championship, sponsored by Yamaha Finance.   Tickets at www.ticketek.com.au or www.worldsbk.com.au

Like last year, it’s going to be an Island Scorcher, so check out the 2015 action when Jonathan Rea and Leon Haslam cleaned up.

Rea launched his title-winning year with the first victory of the day, after a titanic battle against fellow Brits Leon Haslam and Chaz Davies.    It was Rea’s maiden flag at Phillip Island, but also the first win for his then new employer, Kawasaki.

In the second race, it was a classic Phillip Island cliff-hanger, with Aprilia’s Haslam beating off Kawasaki’s Rea by a scant 0.010 seconds.  It was the tenth closest finish in world superbike history.

Close finishes are in the Phillip Island DNA, with the circuit boasting two of the three closest finishes in WorldSBK history.   The tightest finish of all time was in 2010 when Haslam  scampered home by just .0004 seconds over Italy’s Michel Fabrizio.

Phillip Island always delivers the fastest, closest racing on the planet…be there for round one of the 2015 WorldSBK championship, February 26-28.  For tickets go to www.worldsbk.com.au or www.ticketek.com.au 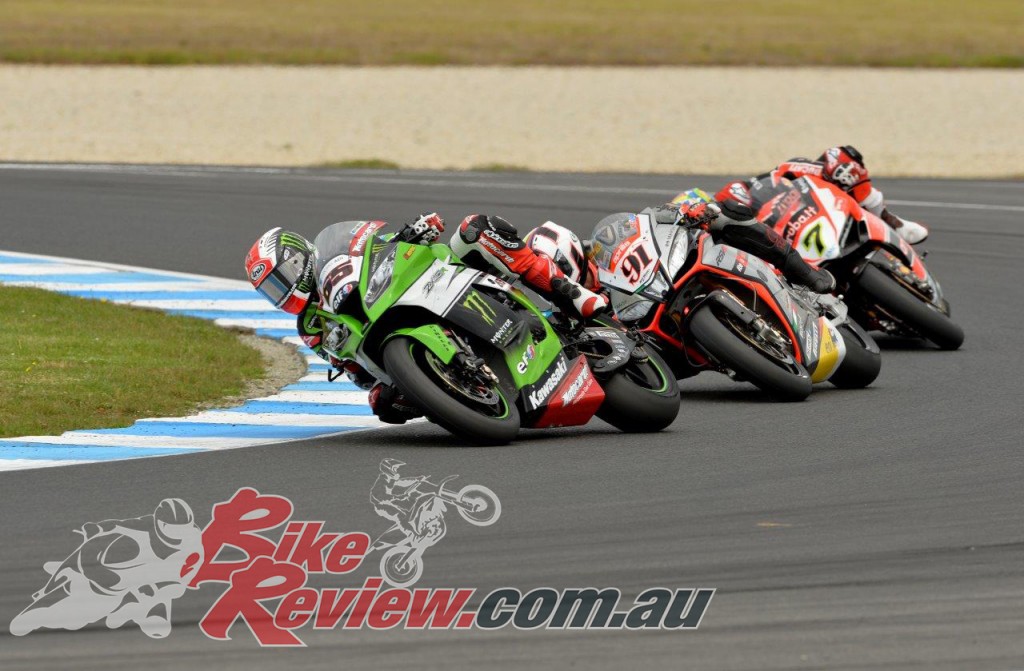 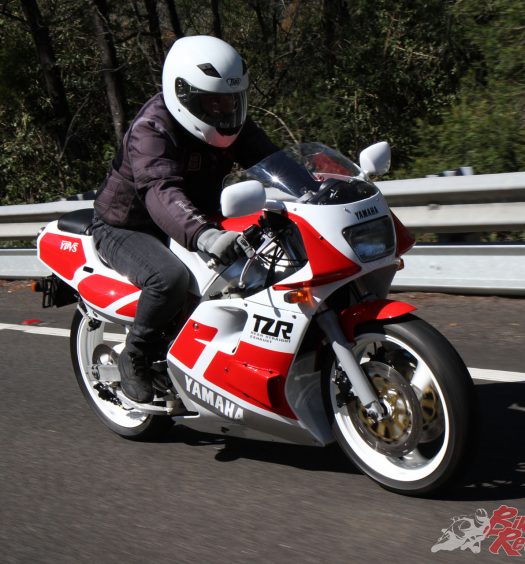