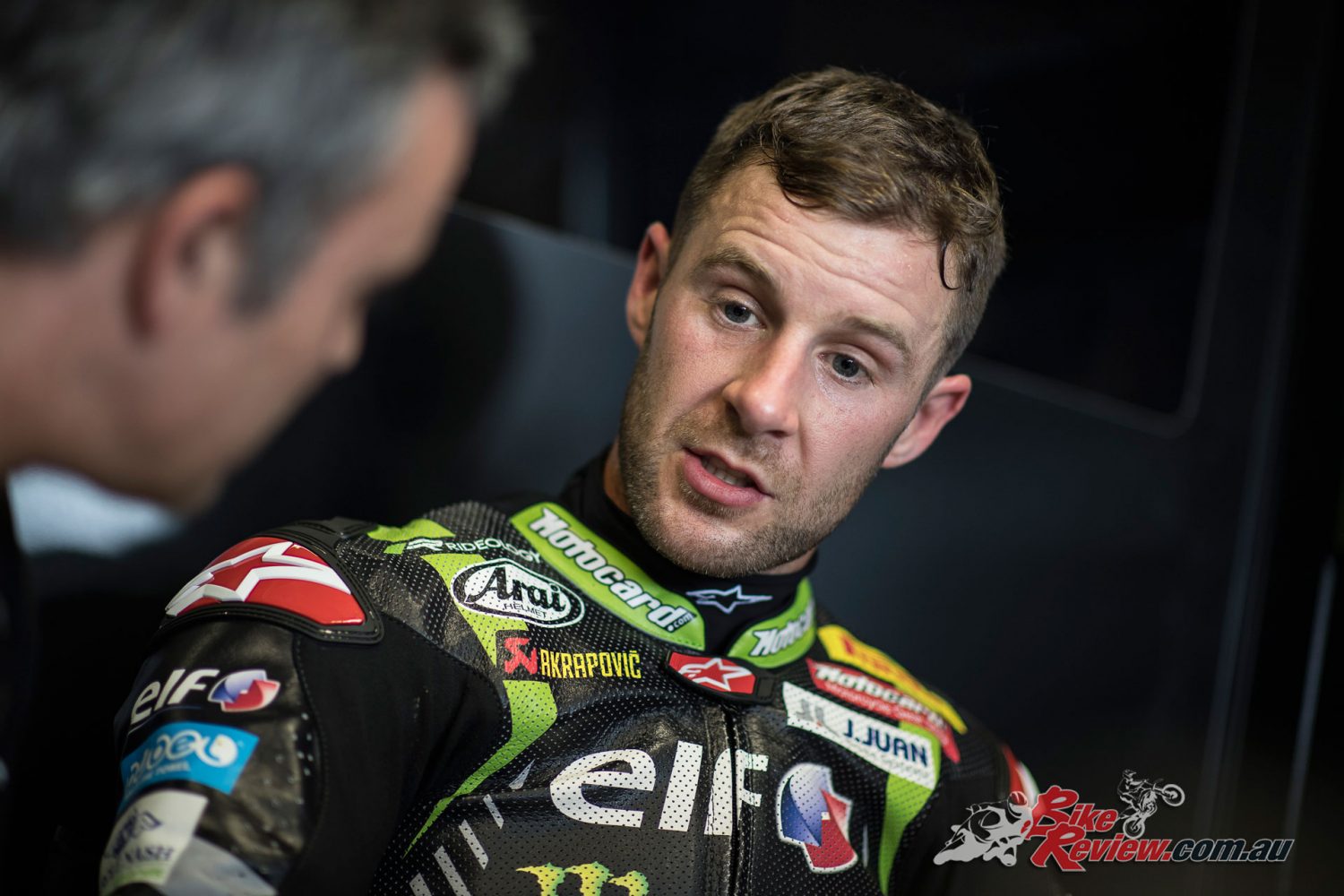 Simon Harris catches up with Jonny Rea at Lakeside, Queensland, for a chat about the 2018 season...

At the recent 2018 Kawasaki Ninja 400 launch, Simon Harris had the opportunity to catch up with multiple-WorldSBK Championship winning rider Jonathan Rea, who was on hand at the Australian event, alongside the Ninja 400 development team. 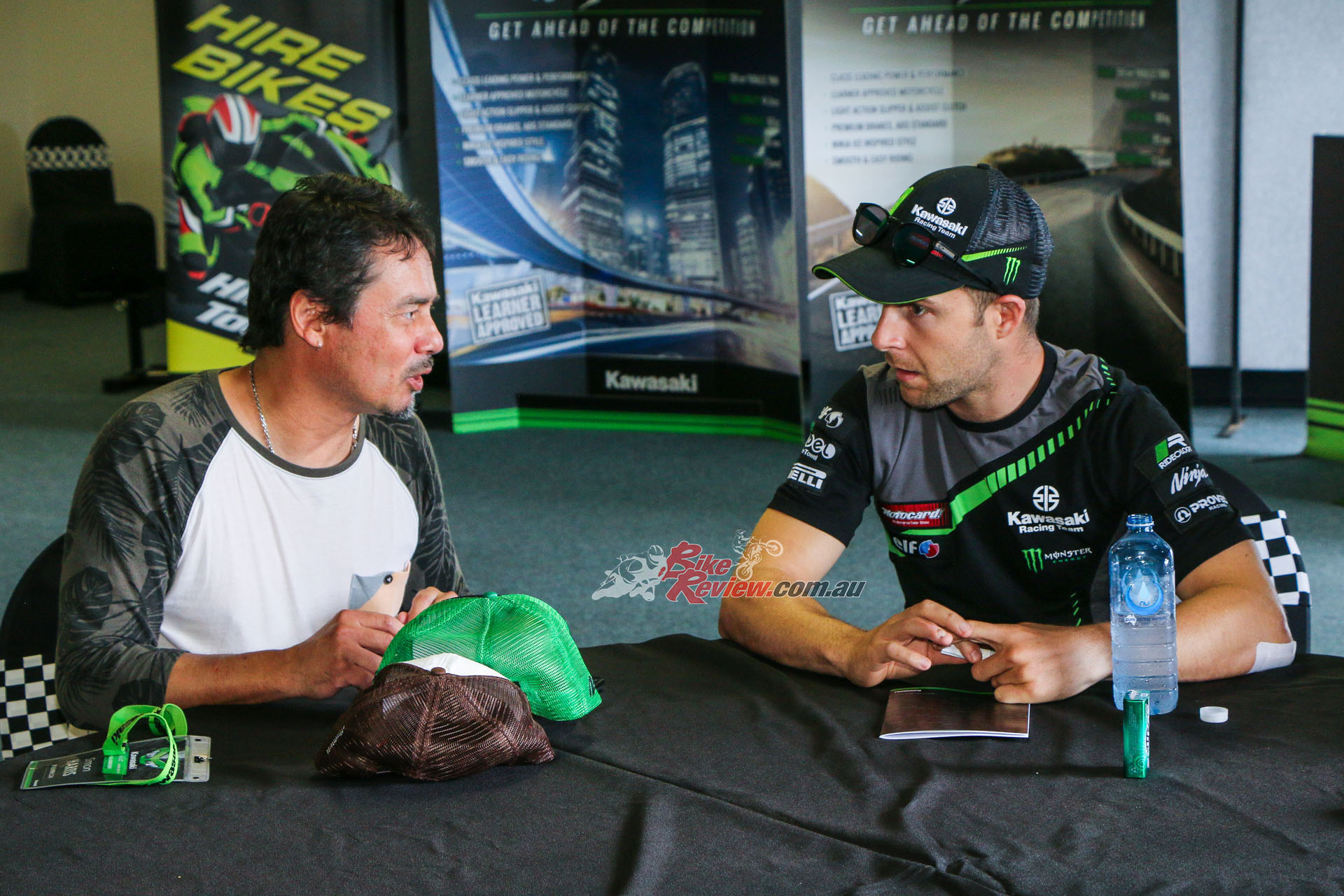 Rea talked the WorldSBK championship, the Ninja ZX-10R and riding with Kawasaki. Rea went on to take the Race 1 win at WorldSBK Round 2 in Thailand, propelling him to the championship lead. Here’s the full interview:

Simon Harris: Congratulations, Jonathan on being Superbike World Champion three years in a row. How long do you think you can keep it going for?

Jonathan Rea: Thank you. Tough question. It gets tougher every year, to be honest. When you’re the reference for the championship, everyone else is stepping up all the time. The championship, in the last 10 years, has gone through huge development stages, regulation changes, rule changes… and this year is no different. The bike is good, the team is good and I feel like I’m riding good… so yeah, I hope to bring it home again for four, and then let’s see. That’s the plan anyway. 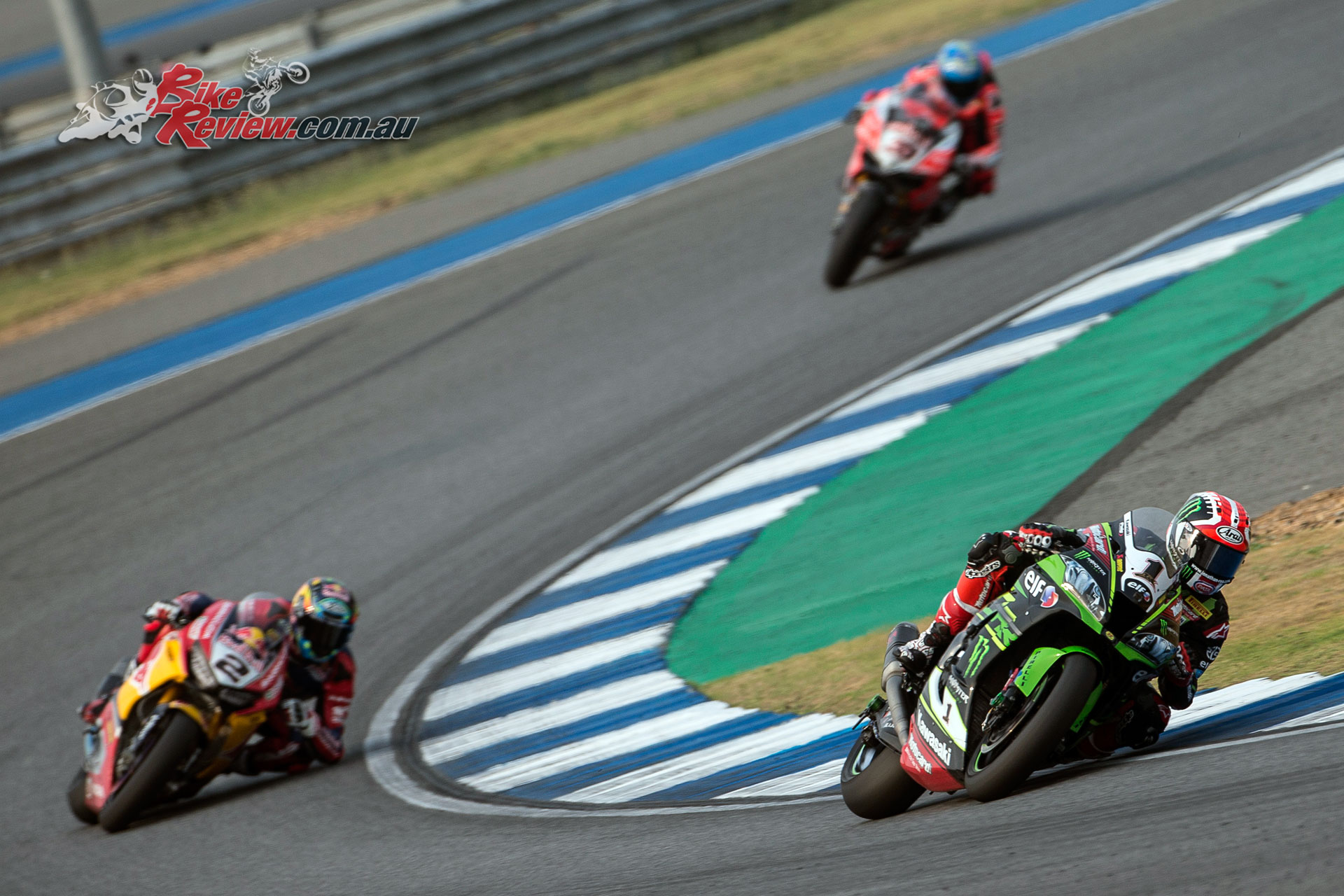 Jonathan Rea at WorldSBK Round 2 – Thailand

SH: In terms of superbikes, lap times and speeds are almost comparable with MotoGP bikes, do you find that the development of new supersport and ultrasport road bikes is now really more race bike inspired?

Rea: Yes and no. I think a lot of manufacturers use racing as a marketing tool, but also, right now they use racing for information gathering. Stuff like, electronics now that you see in production bikes have stemmed from development through the race teams, for example. I’m kinda quoting Kawasaki because… we’re a team that does that. Like the new ZX-10R, the SE model with electronic suspension. 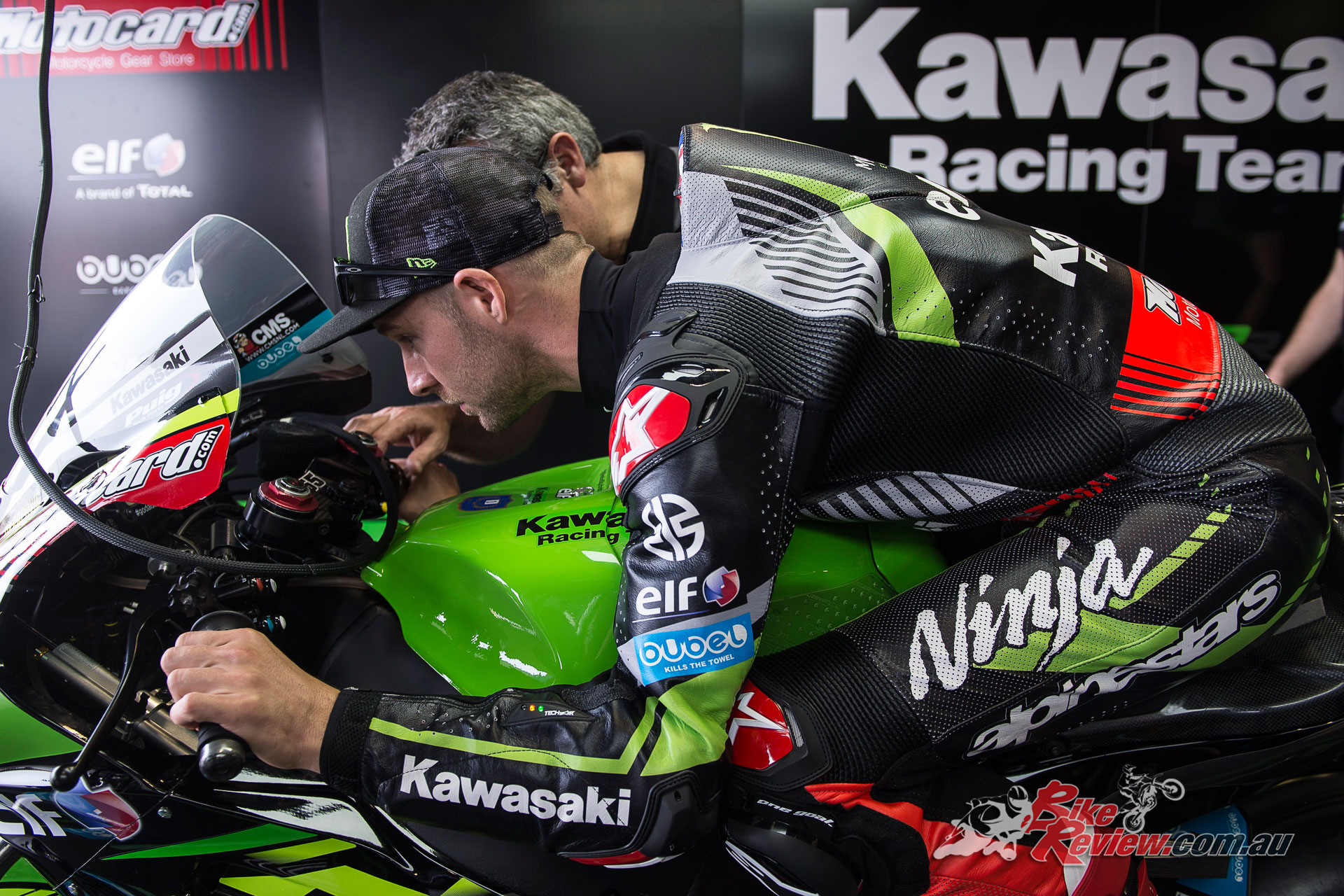 SH: So, is that an active suspension system?

Rea: Yeah, I’ve been involved a little bit with that. You know, talking to engineers… but you know, its never a revolution, its constant evolution. I think what compliments or makes an amazing race bike is a bike that is easy to ride and easy to ride fast and confidence inspiring, so all those same traits can be shared with the street runner as well. I can see, especially with electronics now, these are very important on the road as well. You never know what conditions you’re going to come up against. 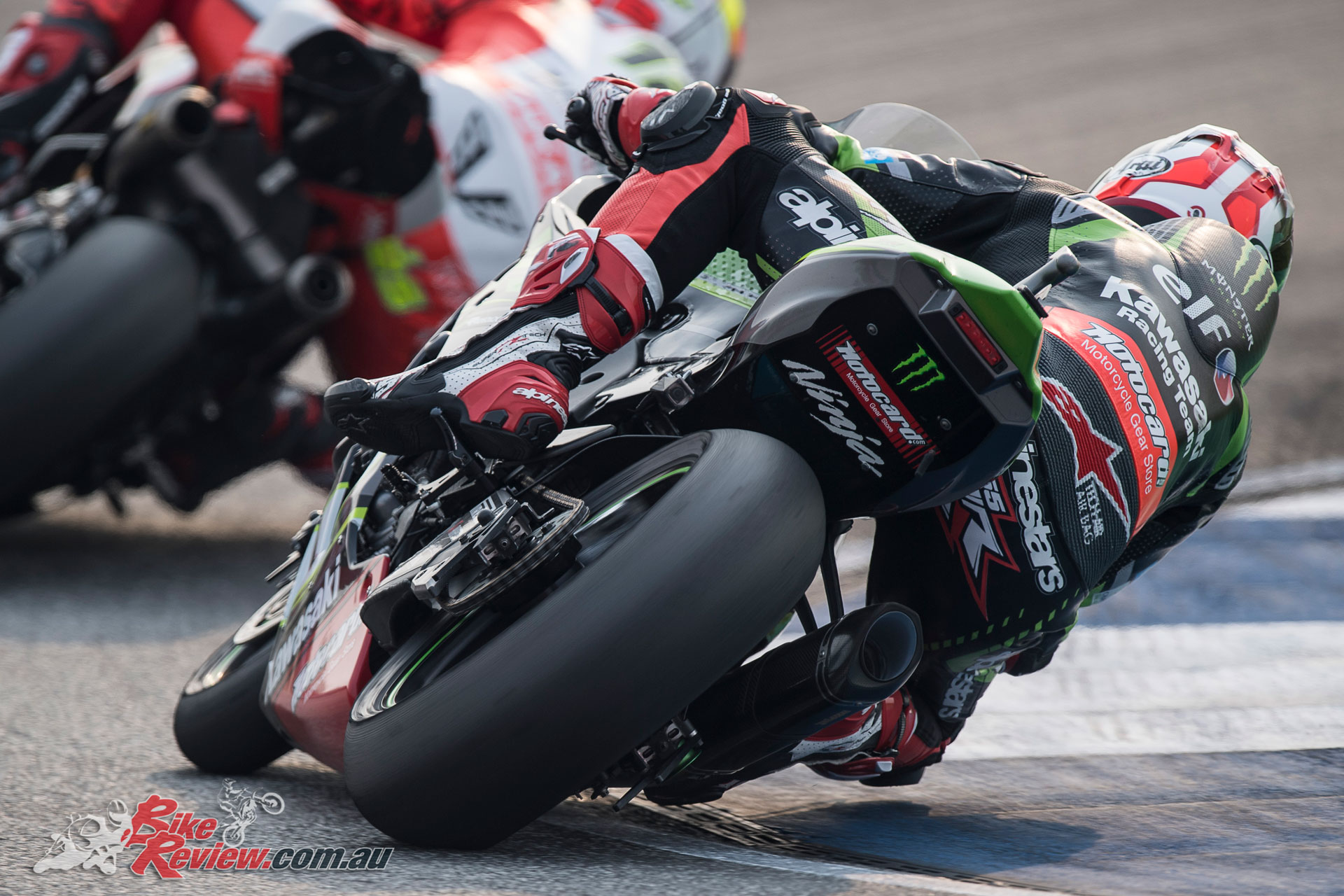 SH: Yes, and the power that’s there is immense now, isn’t it?

Rea: Definitely, so we need electronics to harness it down. Yup, in my sport it’s about lap times, but it’s also about being comfortable and being fast, and being safe. You know, I’ve ridden bikes in the past that boasted huge horsepower figures and were the supposedly the best bikes ever, but in reality were so hard, so difficult to ride, whereas especially the ZX-10R, it is very easy to ride. A friendly bike.

[Milo from KMA added here that Matsuda-san, project developer for the ZX-10R mentioned the objective for the ZX-10R was to make it the fastest bike on the track. That also naturally translated into making it an easy to ride bike on the road, which nobody really expected, but that is what happened.] 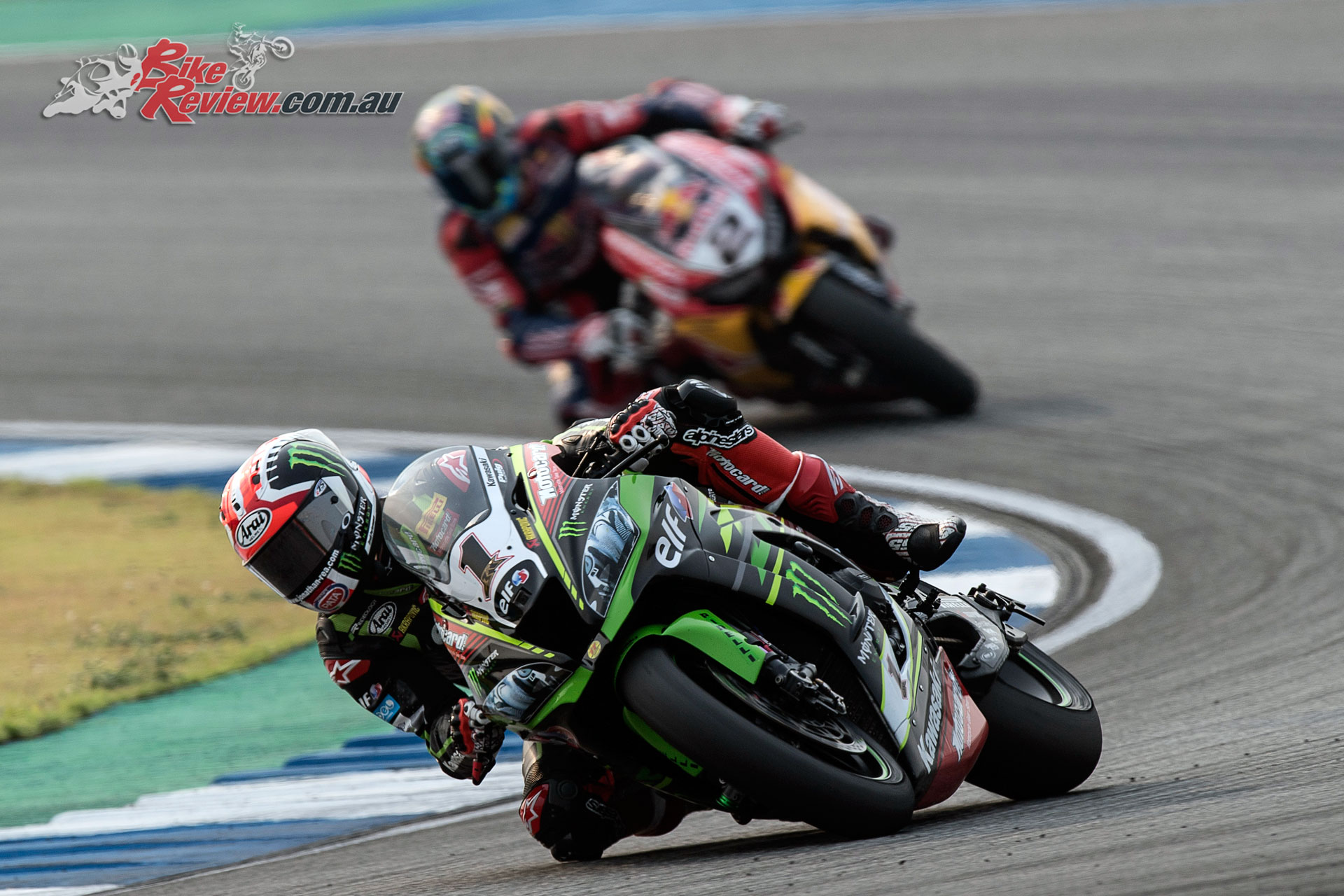 SH: So, do you find them more forgiving, where you can be a little bit looser? Less anxious, I suppose, in certain conditions?

Rea: Yes. The bike is, well, just confidence inspiring, so I don’t really think about what can happen as it’s the bike that gives you confidence. Of course, in my game you’re constantly pushing boundaries, so I overstep the mark at times, so you have to fight to get that out of your brain as fast as possible. Like, not to dwell on crashes or mistakes too often. 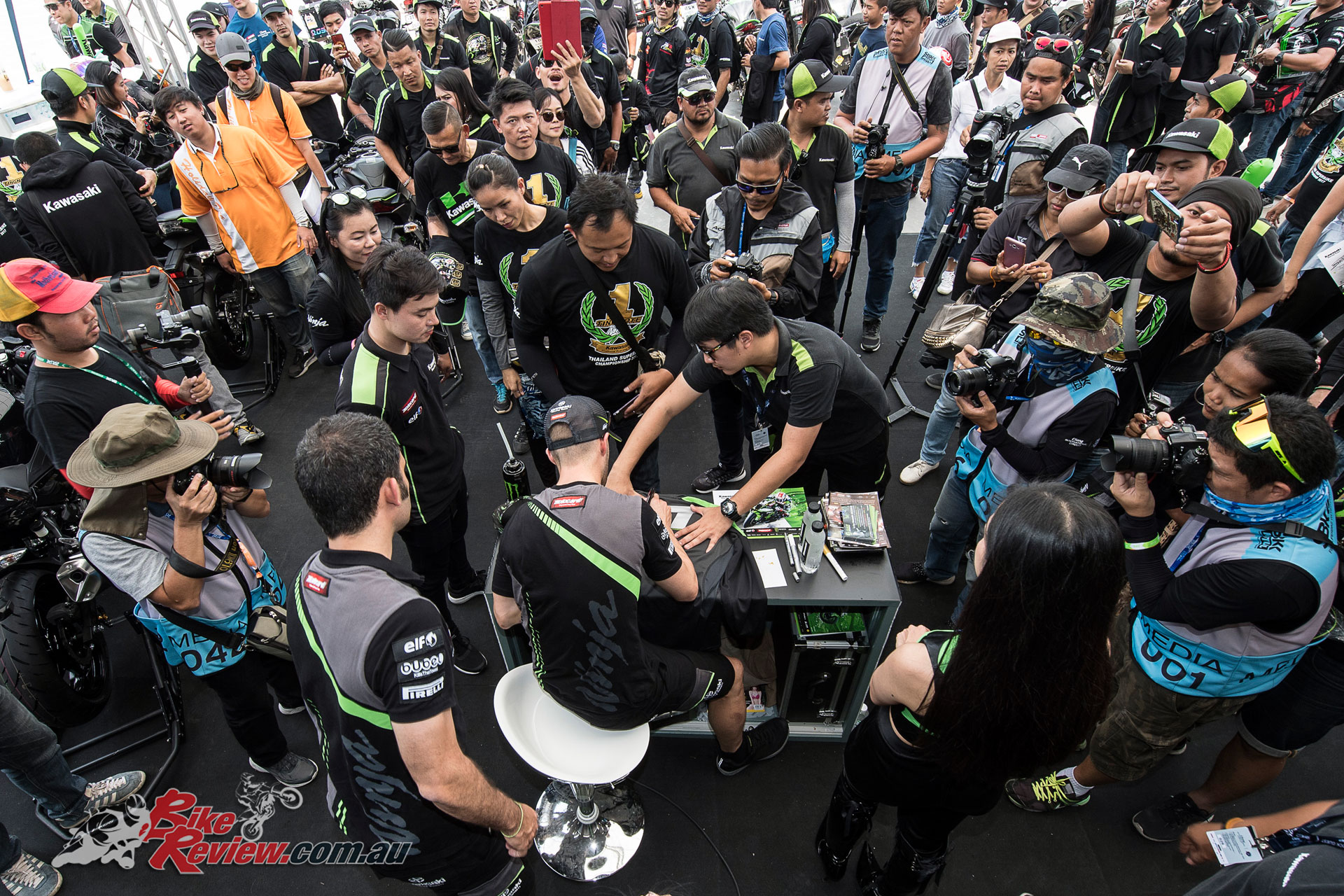 SH: You have been with Kawasaki for a while, are you happy to stick around with them or have you thought about going elsewhere?

Rea: [Clears throat] Right now I’m under contract until the end of the season, but we’ve started talking about my future already. Unfortunately, from a rider’s position, generally, you can pick what you want to do in terms of opportunities, but I’ve a good home at Kawasaki. They’ve given me the opportunity to ride a championship winning bike and have been instrumental in my three championships, so it makes sense to continue together, but we’ll have to wait and see. 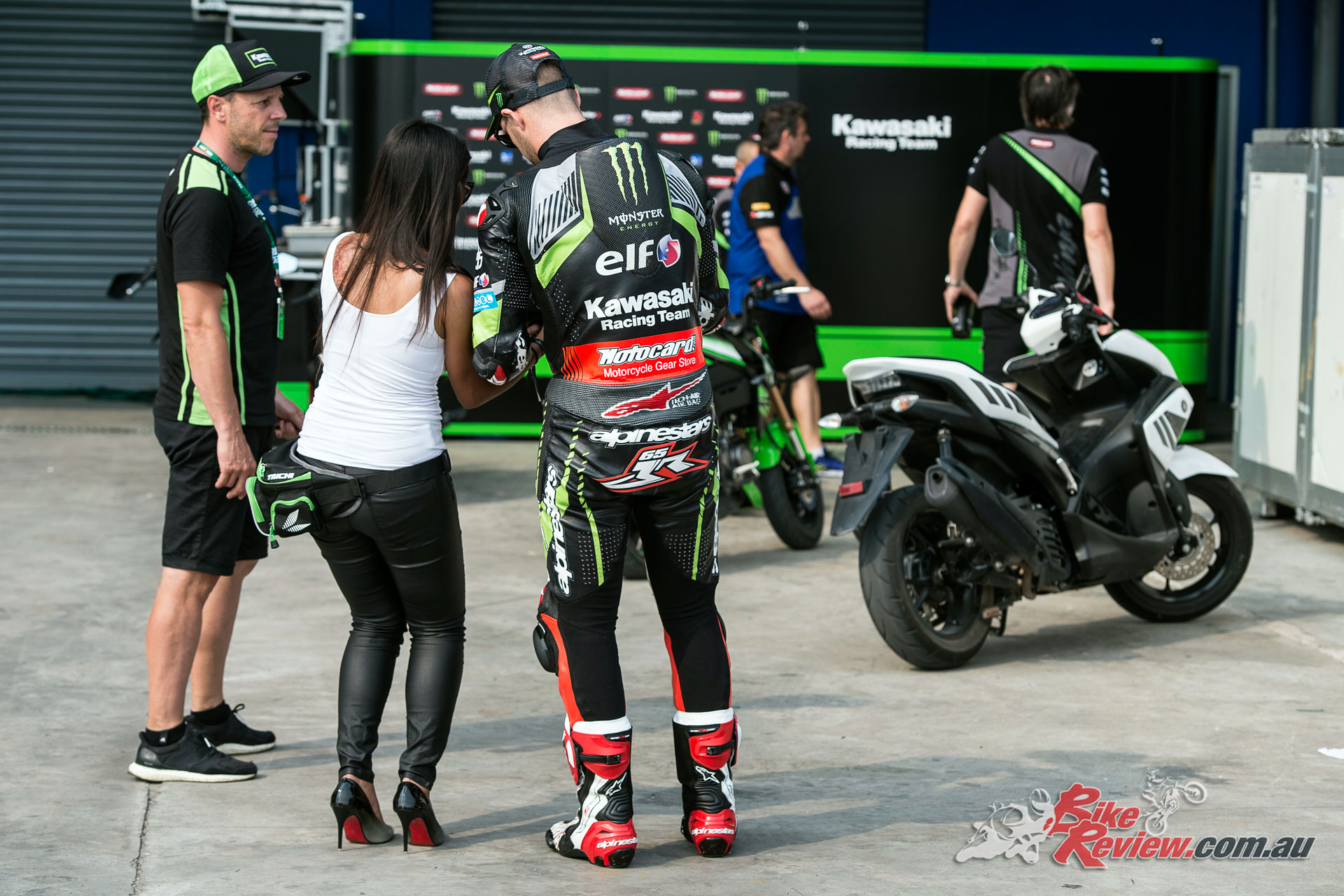 SH: The team with you and Tom [Sykes] is formidable, isn’t it?

Rea: Yeah, I mean he’s strong. He has been a very constant rider these last five years…in the top three. He’s riding good and… every year he steps up, so yeah, its going to be a good rivalry this year.

SH: Looking forward to it. Thanks again, Jonathan and all the best for the future. 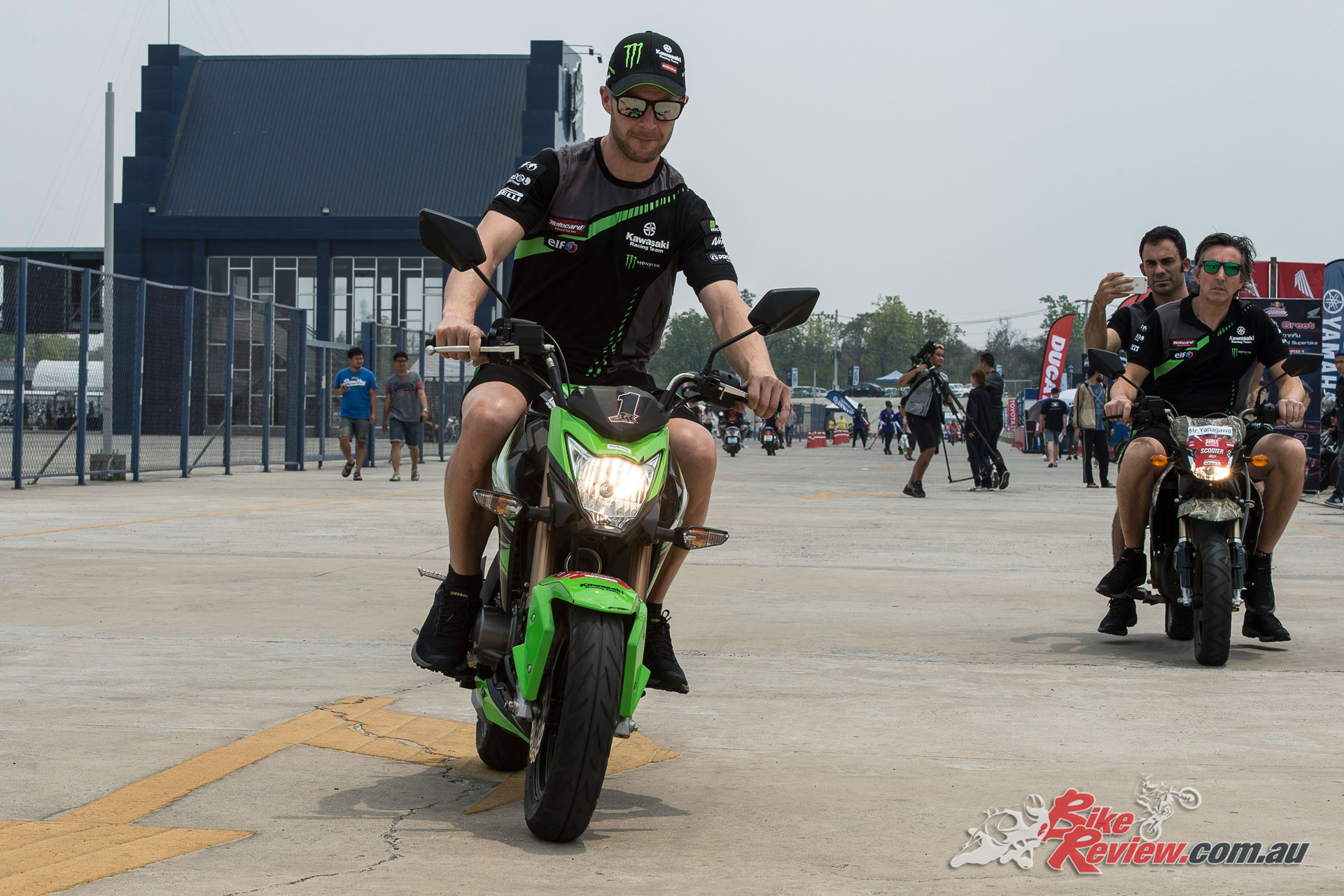 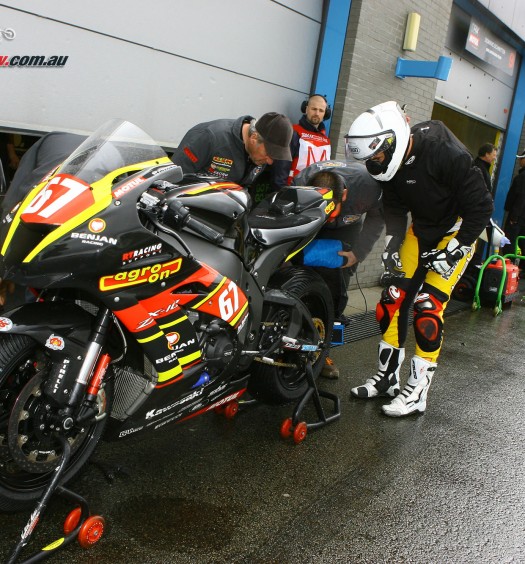 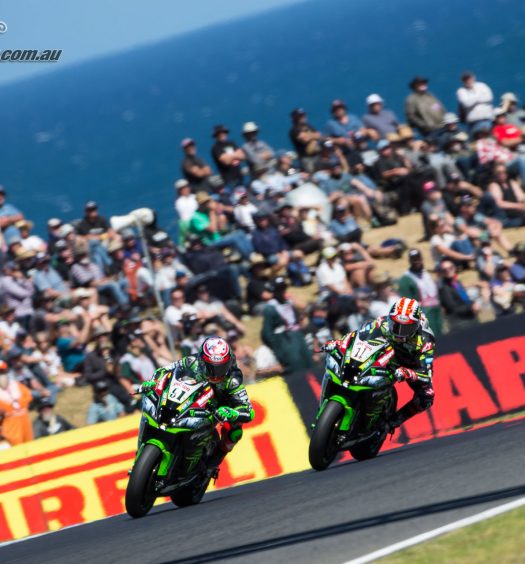