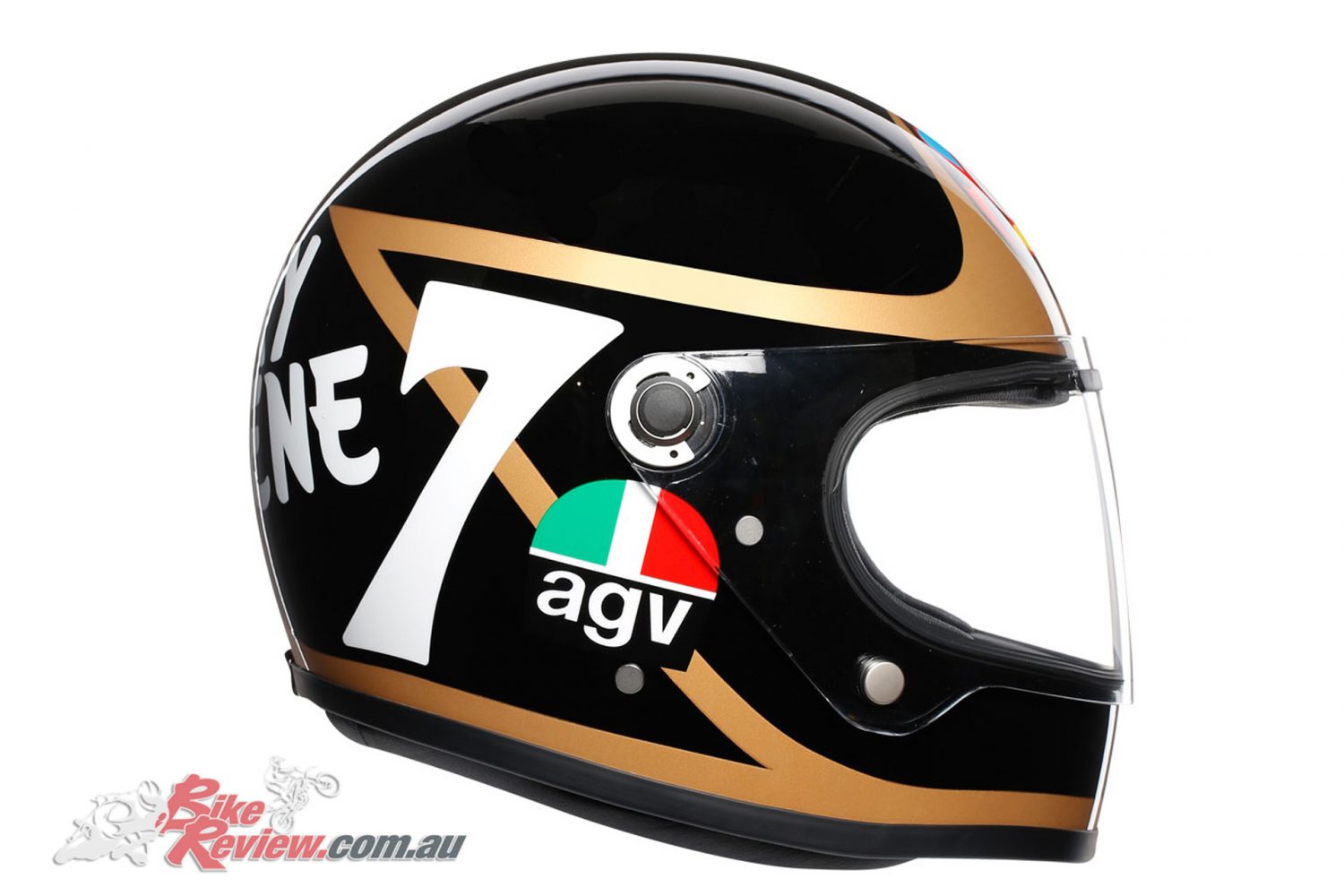 A true rockstar of the sport, Barry Sheene became a household name quickly taking the sport of motorcycle racing into the living rooms of people across the world, with riders now able to get their hands on AGV’s X3000 helmet in limited edition Barry Sheene edition for $899.00 RRP! 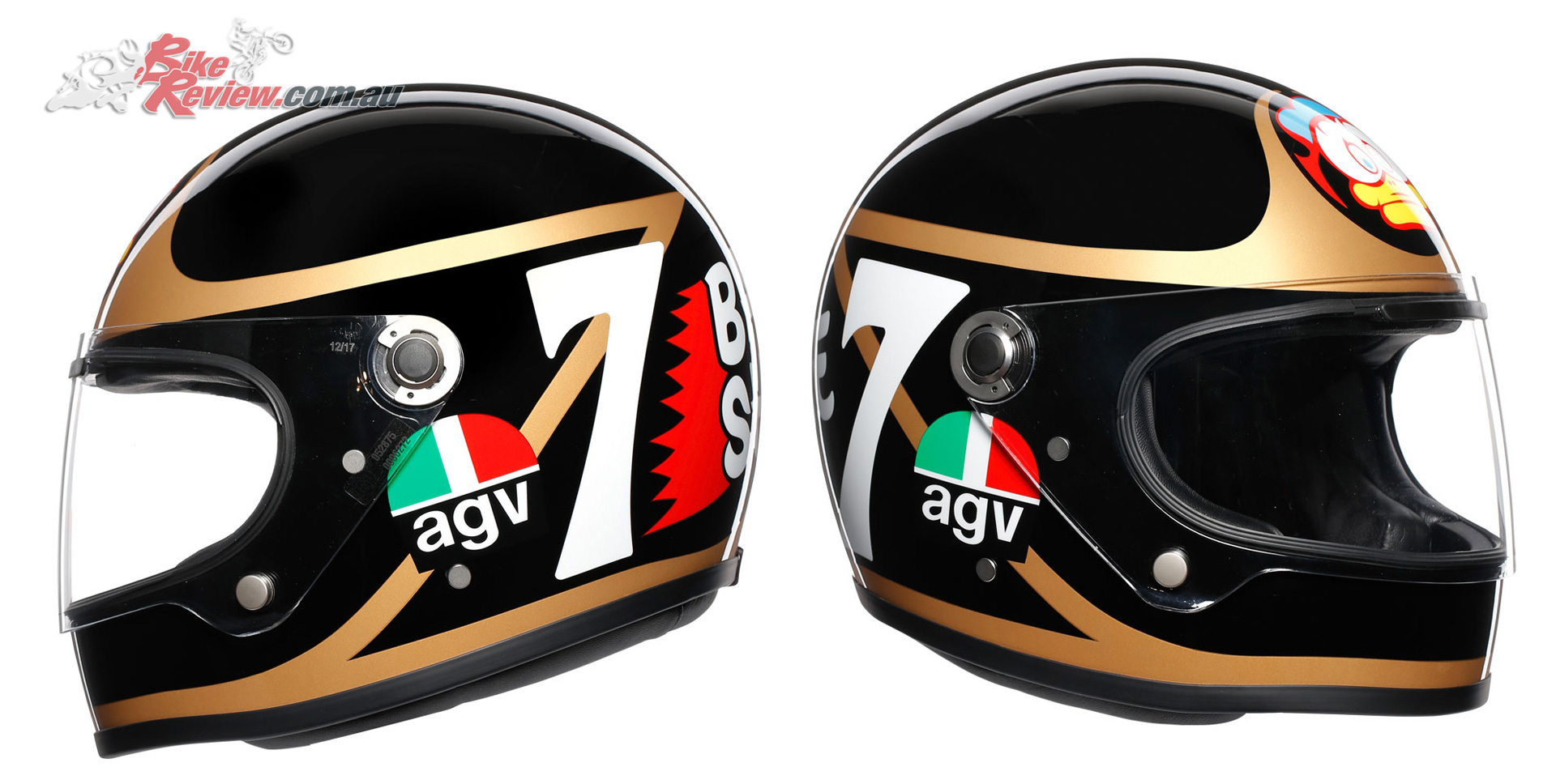 Even if you weren’t interested in motorcycle racing you were interested in what he was doing and his antics on and off the track. Known for his likeable demeanor, Barry was envied by men and wanted by women, rarely ever photographed without a female companion by his side. He married a Penthouse cover girl Stephanie McLean who became his “lucky charm” as she attended nearly all of his races as a time keeper. 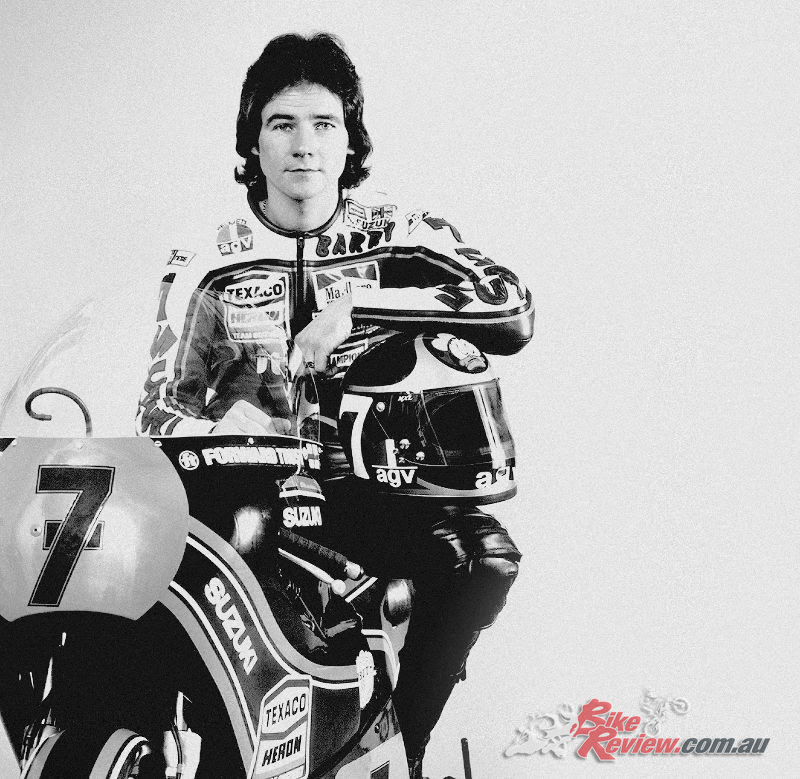 Barry went on to win two consecutive world titles in 1976-1977, a feat that had not been accomplished by a British rider at the time. A series of near fatal accidents threatened to derail his career but the attitude and determination that was Barry Sheene prevailed.

In 1984 after unsuccessfully trying to reclaim his title as world champ Sheene retired to Australia in the late 1980’s seeking a warmer climate to aid his recovery from injuries and arthritis. It was here he pursued business ventures and even worked for the 9 Network as a commentator of the World Motorcycle Grand Prix and also appearing in Shell ads with the legendary Dick Johnson. 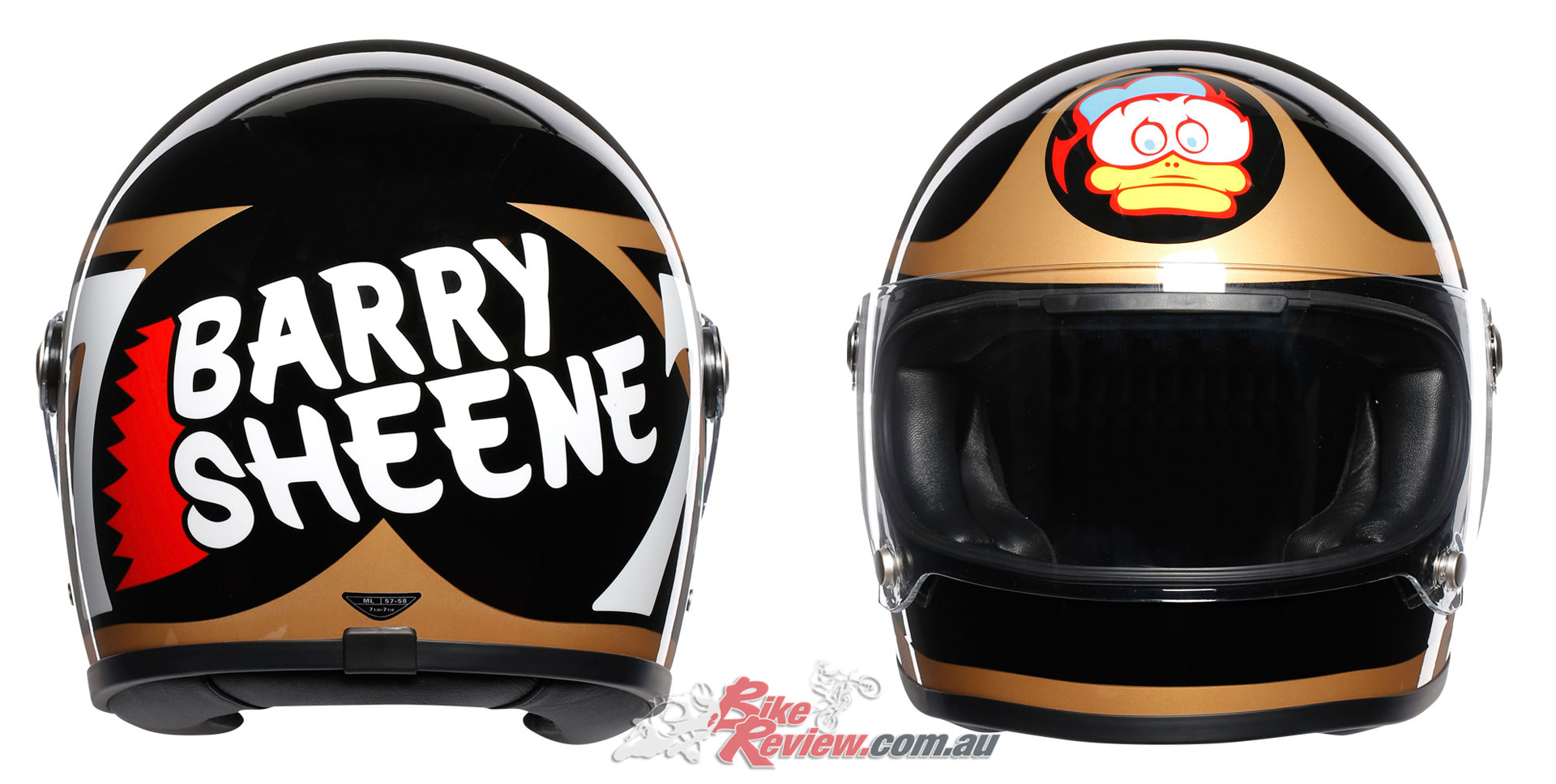 It was here that Australian riders and fans set in stone their love for Barry Sheene, as his sense of humor struck a chord with the Aussie population. His knowledge and opinions helped shape Australian motorsport today with many riders, racers and teams receiving a helping hand from the motorcycle racer including Mick Doohan and Garry McCoy. Sheene was inducted into the MotoGP hall of fame and in 2017 was inducted into the motorsport hall of fame with his former engineer and sister accepting the honors.

It Is this reason that the X3000 Replica exists today. The iconic graphic of Barry Sheene from the time of his racing re-released as a tribute to him in a helmet that offers modern-day technology, fit, comfort and safety. The Legends helmets immortalize riders and achievements that will never be forgotten. Comfort, protection and ventilation are key elements of these helmets that meet today’s highest standards. 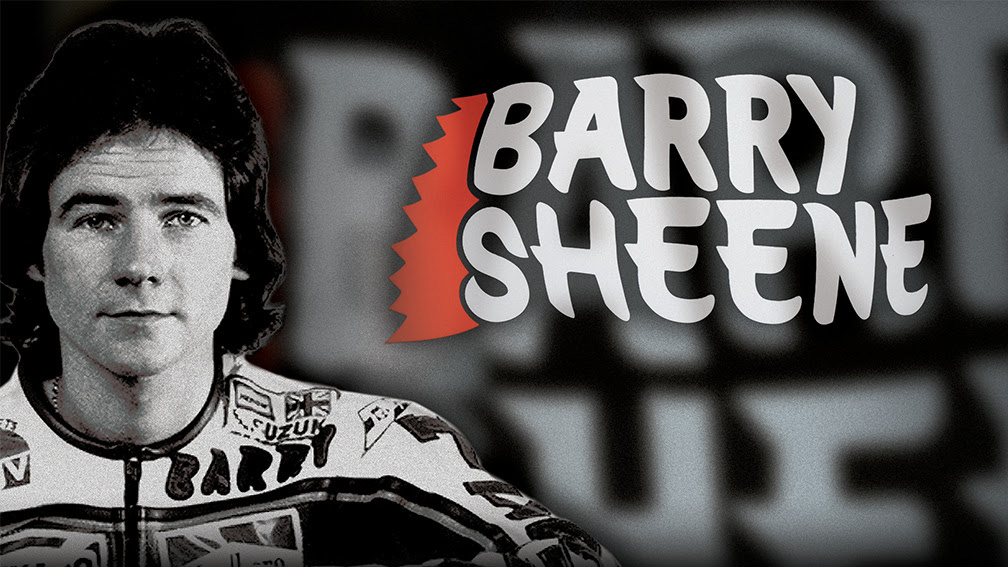 This limited-edition replica helmet incorporates the iconic lucky number seven that became Barry’s trademark on the track as well as the quirky Duck on the crown of the helmet all tied together with the infamous black and gold graphic.

To Pre-Order your helmet and ensure supply head to https://agvhelmets.com.au/x3000-barry-sheene/ and register your interest for one of the Barry Sheene Replica X3000.

See below our video review on the AGV X3000 in one of the standard colour options: 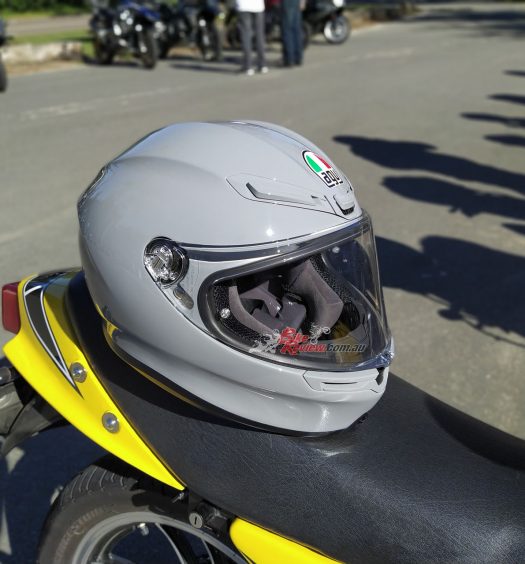 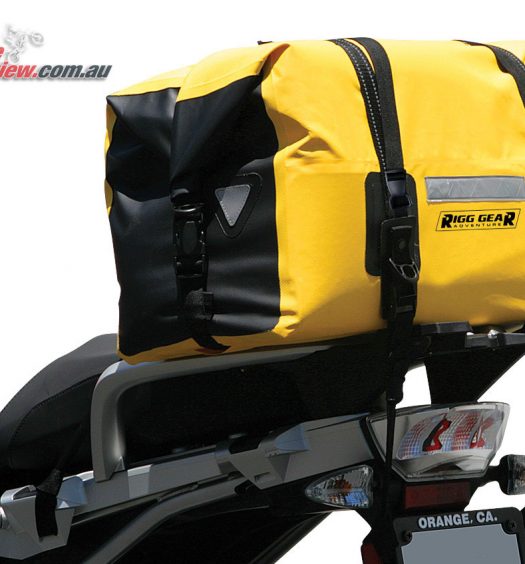