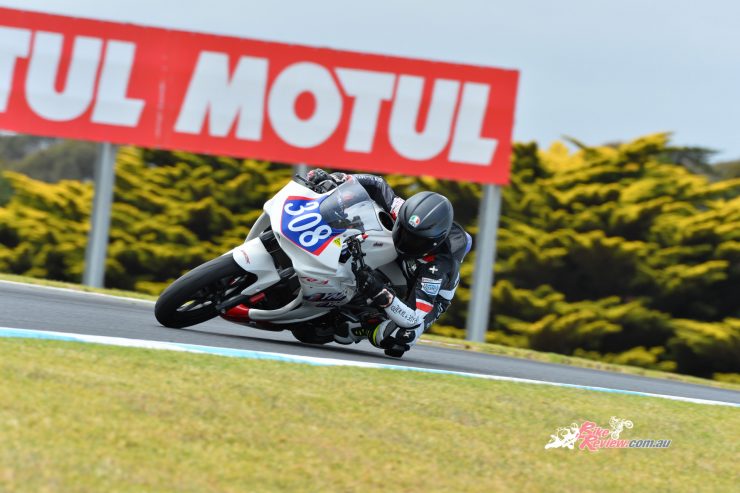 Motorcycling Australia are proud to announce lubricants giant Motul will continue its long-term partnership with the 2020 mi-bike Motorcycle Insurance Australian Superbike Championship (ASBK) as the Presented by Partner. From MA. 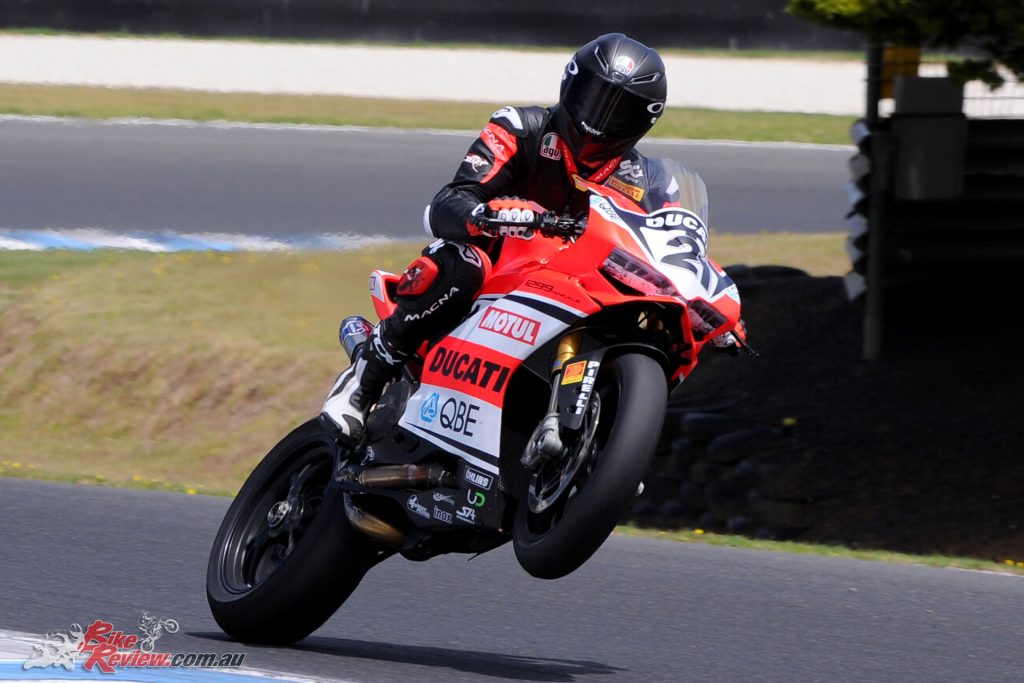 Motul have been long time partners with the ASBK and will continue their relationship during the 2020 season.

The Motul and ASBK association has been in place since 2015 and further cements Motul’s continued commitment to developing motorcycle racing. Motul is synonymous with motorsport both nationally and internationally and the brand is a perfect fit for the ASBK, which is becoming one of the world’s top domestic motorcycle racing championships.

Motul Oils pioneered the formulation of a 100% synthetic lubricant for automotive engines back in 1971. Since then Motul has gained experience by being the official supplier for many major teams in international competitions including the MotoGP World Championship, FIM Superbike World Championship, 24 Hours of Le Mans and FIM Motocross World Championship.

Having sponsors such as Motul further strengthens the championship, and if 2019 is anything to go by the Superbike, Supersport, Supersport 300, YMF R3 Cup, and Oceania Junior Cup classes will all go down to the wire in 2020.

MA CEO, Peter Doyle said the ASBK was thrilled to have Motul as the Presented by sponsor.
“Motorcycling Australia is ecstatic that our strong relationship with Link International – distributors of Motul lubricants, Pirelli tyres, and AGV helmets, continues in 2020,” Mr Doyle said. 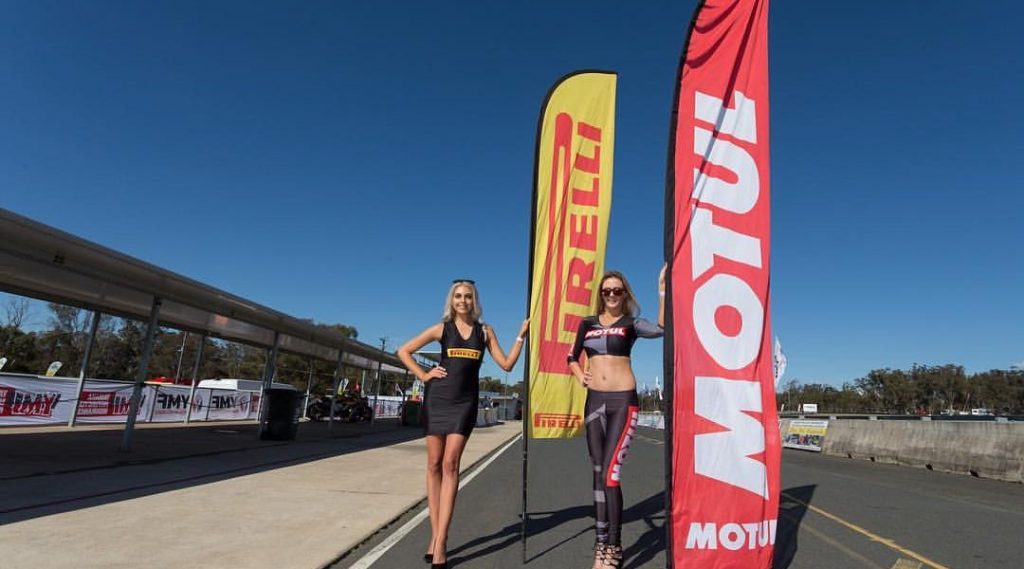 Link International, the Australian distributor of Motul and Pirelli, continues to support ASBK in 2020.

“Both Motul and the ASBK share the same vision; we are both passionate about motorcycle sport.

“We have grown the ASBK over the past five years and expanded our National and International audience and fan base, and we are pleased Motul have been a valued partner from the outset.”

Link International long-time General Manager, Brenden Stoeckert, is also delighted to remain involved with the ASBK saying, “as a Company, Link International has been importing Motul motorcycle oils for 30-years and we’ve also been involved in the support of motorcycle racing with Motorcycling Australia for decades”.

“So, it’s natural that with the ever-improving ASBK Championships we’d be throwing our support behind MA again for 2020. 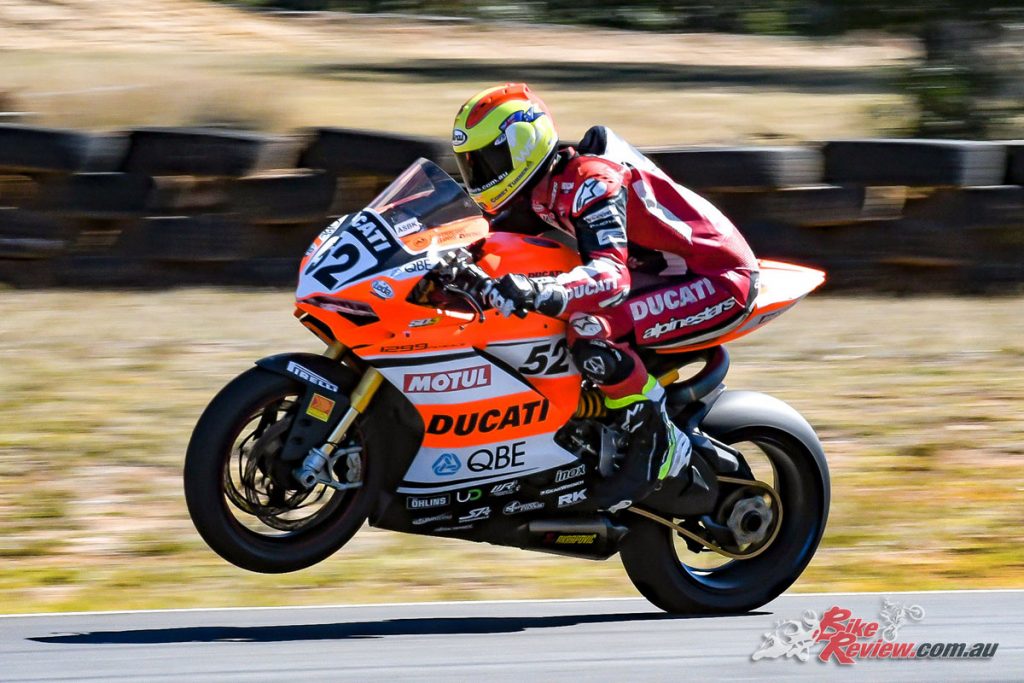 Corey Turner sporting the Motul logo on his Ducati during the 2017 ASBK. Motul have been proud sponsors of the ASBK since 2015.

“We’re looking forward to close fought racing and being involved in the wonderful spectacle the ASBK brings to motorcycle sport.”

Head to www.asbk.com.au for more info about the Australian Superbike Championship.