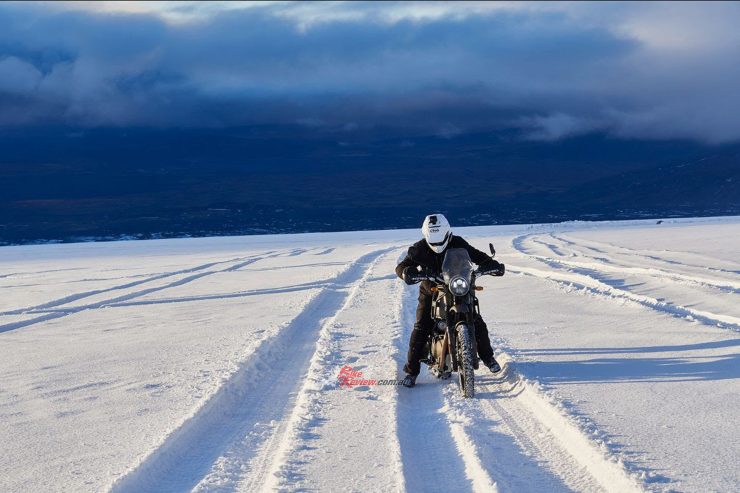 90° South – A Royal Enfield Quest For The South Pole 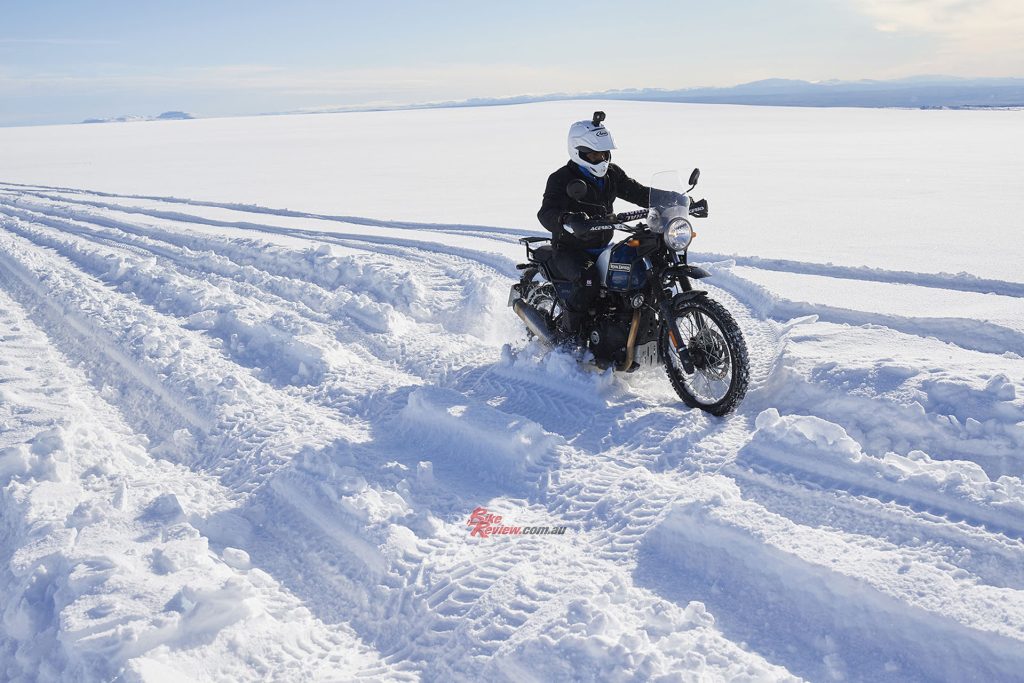 The 770km Ross Ice Shelf to South Pole expedition has been scheduled to commence on November the 26th, 2021.

Royal Enfield is the world’s oldest motorcycle brand in continuous production since 1901. For 120 years, Royal Enfield say they have remained the preserver of the legacy of building simple, pared-down, authentic classic motorcycles that are engaging and fun to ride. Riding through time and tough terrain, Royal Enfield has emerged victorious in rides that have tested the endurance of man and machine, while remaining relevant and desirable through the ages.

Royal Enfield will mark 2021 with an ambitious attempt to push the boundaries of motorcycling possibilities. The company will undertake a motorcycling expedition on the Royal Enfield Himalayan, to attempt to reach the geographic South Pole, from the Ross Ice Shelf via the Leverett Glacier. Royal Enfield say 90° SOUTH – Quest for the Pole is conceptualised as a tribute to the brand’s commitment to pure motorcycling, and to the courage and resilience of innumerable riders and explorers who have made history with their motorcycling journeys. 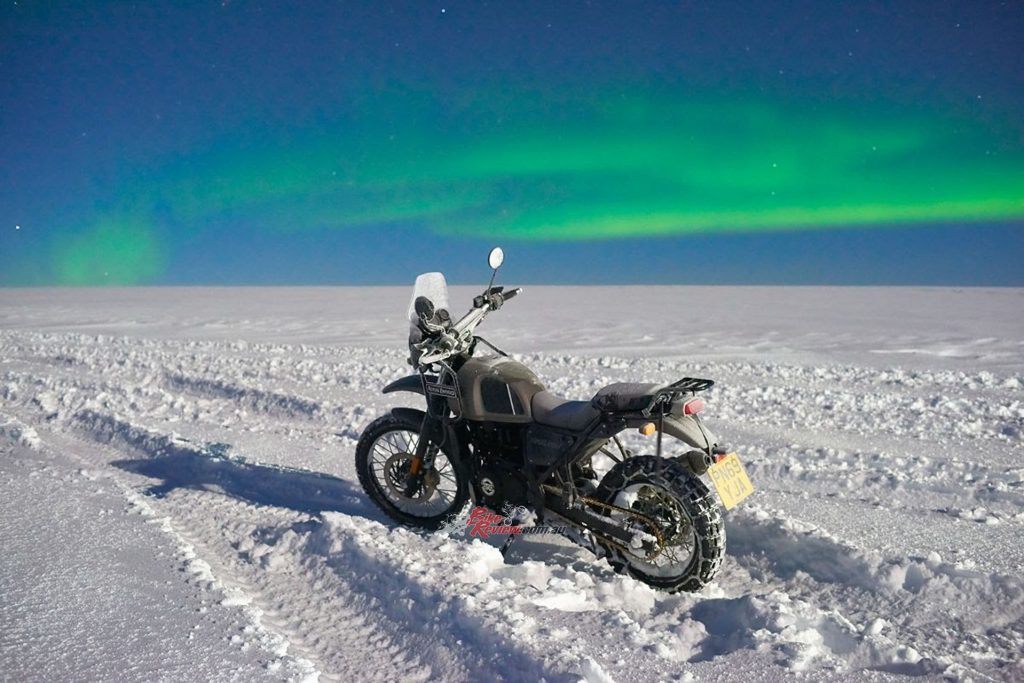 “Royal Enfield will mark 2021 with an ambitious attempt to push the boundaries of motorcycling possibilities.”

Speaking about the milestone year for Royal Enfield and the expedition attempt, Siddhartha Lal, Managing Director of Eicher Motors Ltd, said, “120 years is a long legacy for the brand, and we are very happy to have made it count. Over these years, we have created and nurtured a thriving culture of riding and exploration around the world. This pursuit of exploration has been a quintessential part of our DNA, and 90° South is another chapter in our series of extraordinary, epic motorcycling rides.  In the past, rides like Himalayan Odyssey have paved the way for motorcycling adventure in the Himalayas and an epic expedition like this to the South Pole will further inspire people to become adventurers again. A test of endurance and perseverance for man and machine, this expedition is the first of its kind attempt to traverse the 770km long route to the South Pole on a motorcycle.” 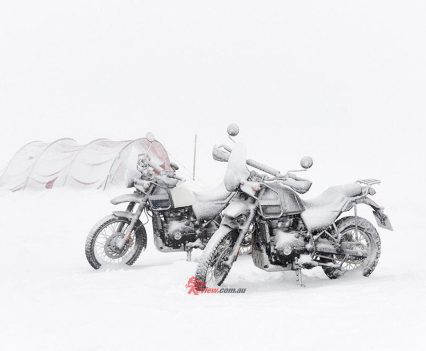 The trip will be undertaken on some kitted out Himalayans. 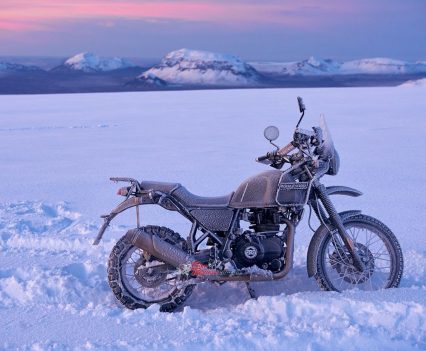