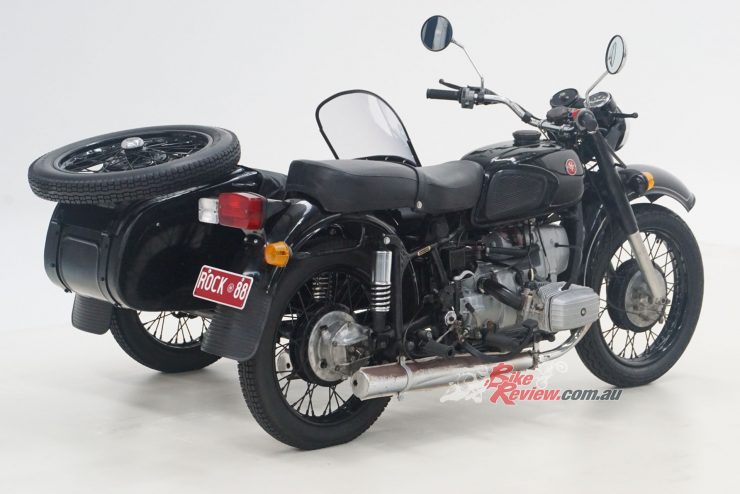 There are some very collectible Australian, British, European and Japanese motorcycles in Shannons timed online Winter auction from June 8-15. The recent Shannons auctions have been breaking price records for bikes, so this auction is expected to fetch some extreme numbers. 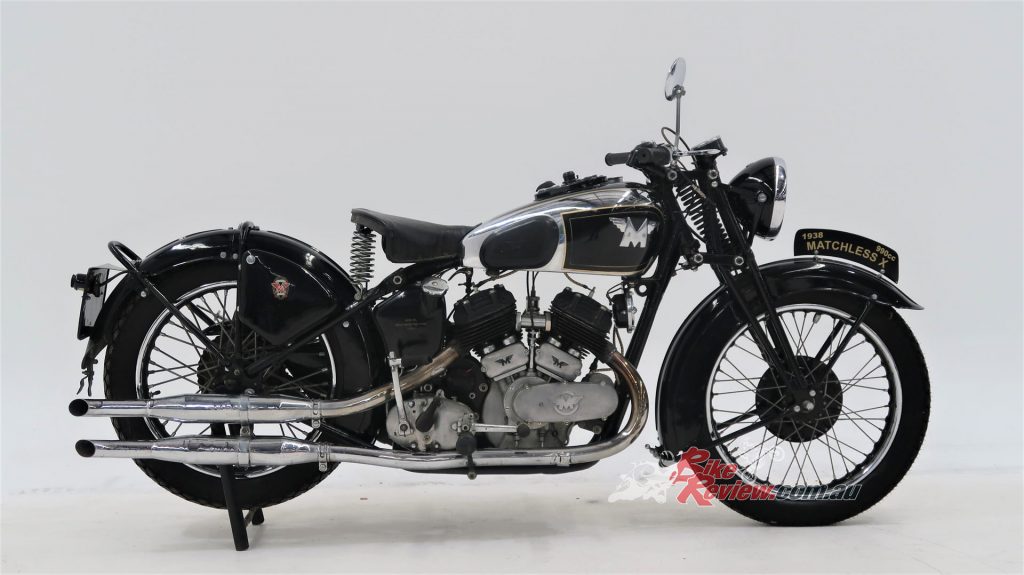 Topping the 16 motorcycles and scooters is a desirable Pre-War British V-Twin 1938 Matchless Model X, fresh from long-term storage ($30,000 – $40,000). Formerly in the Keith Williams collection of important motorcycles, the Matchless is one of an estimated 65 surviving Model X bikes dating from 1937-1939 and one of only 21 built in 1938.

Also in the auction is a very rare Australian-built single cylinder circa-1913 Monarch ‘Jap’ 500cc motorcycle. Offered in running condition, this very early Monarch is possibly the only one still in existence. Its extensive restoration was completed mid-1994 and the bike has since been seen since at Veteran events around Australia. Because of its rarity and condition, it is expected to sell in the $20,000 – $25,000 range. 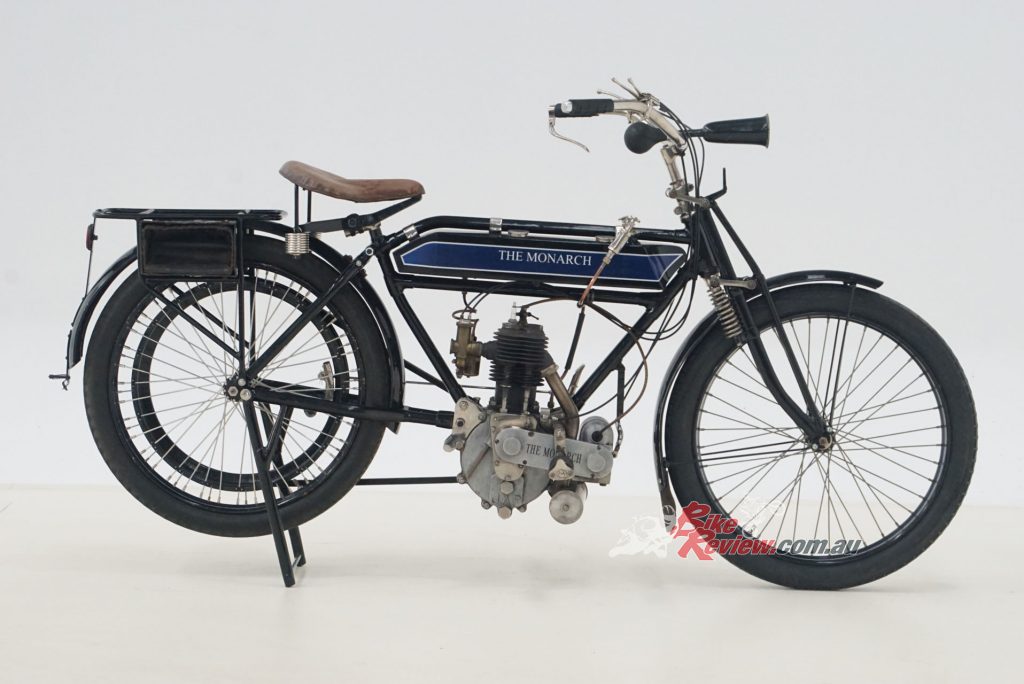 This hugely collectible 1976 Kawasaki Z900 A4 superbike, freshly restored to standard will be on sale too. 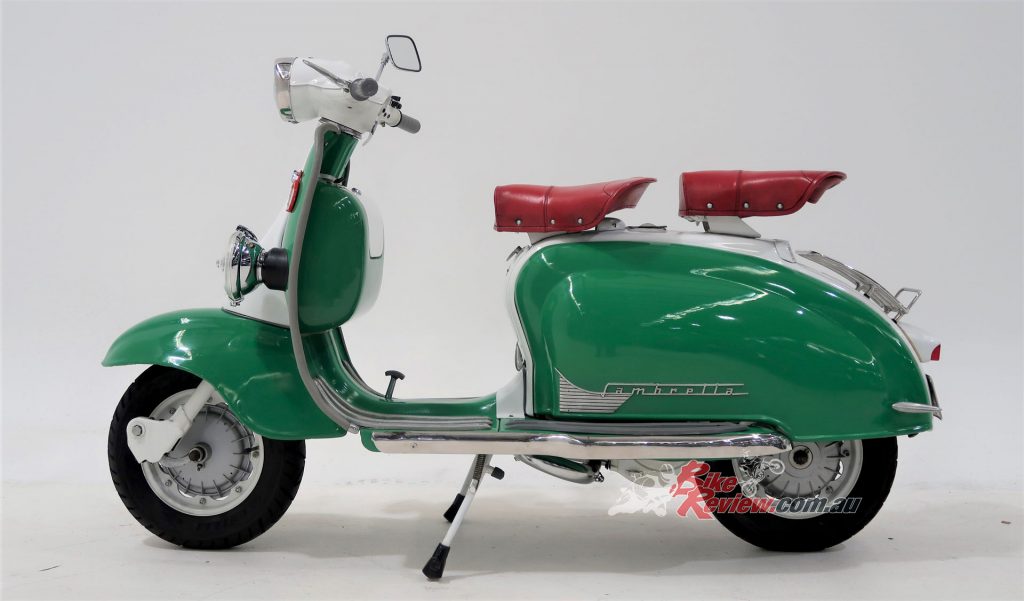 This classic 1961 Lambretta Li 125 with period accessories that has been freshly restored and upgraded to 150cc specification will catch the eye of moped fans around Australia.

Scooter enthusiasts have an old/new choice between a Classic 1961 Lambretta Li 125 with period accessories that has been freshly restored and upgraded to 150cc specification and a retro-styled 2009 Vespa Piaggio 250 GTV presented in ‘as new’ condition – both with ‘no reserve’ and each expected to sell for $6,000-$8,000.

To view all auction lots, visit www.shannons.com.au. To talk to a Shannons Auction Team member, call the 13 46 46, Option 6 (Auctions), or email auctions@shannons.com.au.