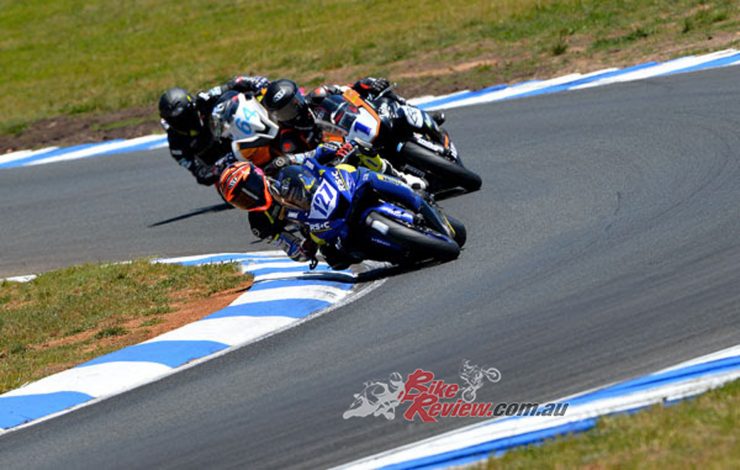 ASBK TV are making it easier for fans to watch Aussie racing during COVID-19.

AGV Helmets and TCX Boots have not only recommitted to the bLU cRU Oceania Junior Cup (OJC) this year, but are increasing their level of support for all riders in the 2021 mi-bike Motorcycle Insurance Australian Superbike Championship, presented by Motul (ASBK). 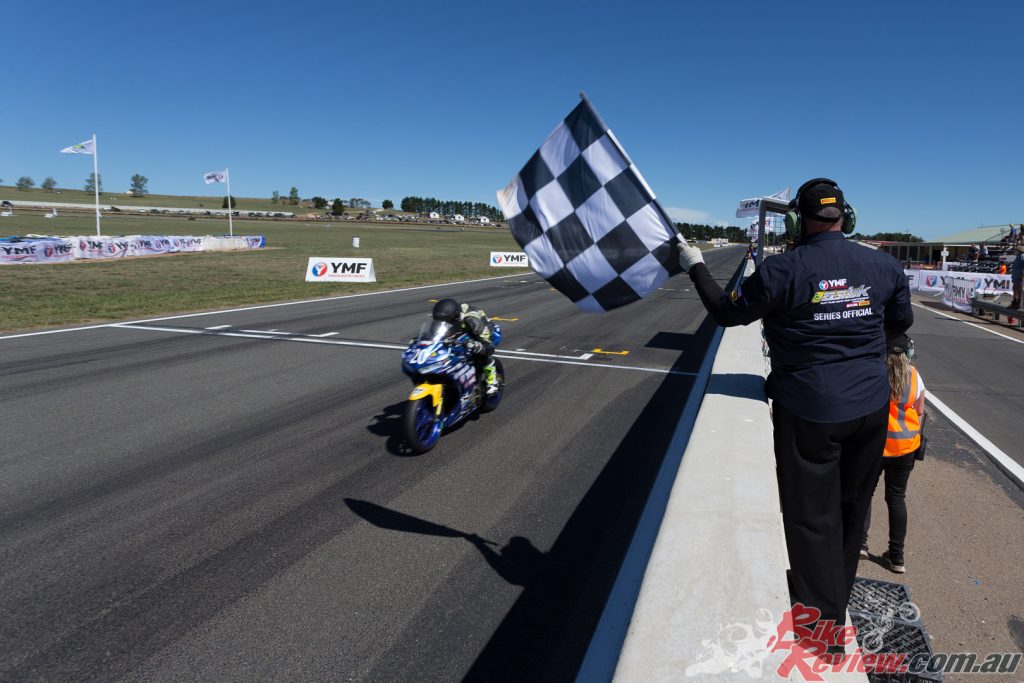 With the ASBK season kicking off in March, get your applications in soon.

On the back of the success of the OJC, AGV Helmets and TCX Boots now have several programs in place to support riders and racers throughout the ASBK Championship in 2021.

OJC riders who have committed to stepping up to racing the Supersport 300 or the R3 Cup in 2021 will have the opportunity to continue their relationship with special race pricing available on the entire range of AGV Helmets and TCX Race Boots. 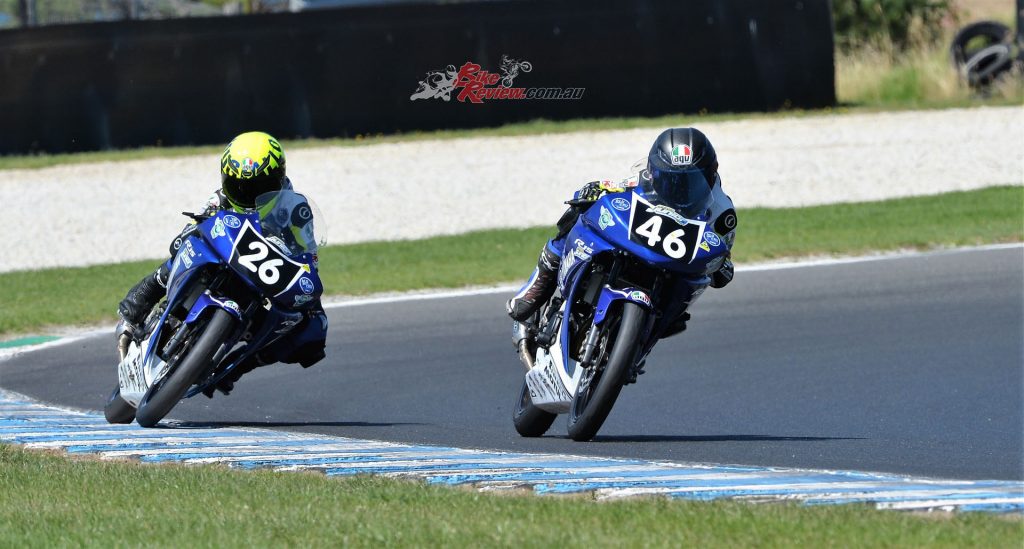 AGV and TCX had the support package for the OJC last year and have expanded it further.

As a further incentive, all racers in the Supersport 300 class, who choose to wear AGV helmets will be battling it out for a brand new Pista GP RR at the end of the season thanks, to AGV Helmets Australia. Should that winner also choose to race the season in TCX Boots, a further TCX contingency exists, which will see them take home a brand new set of TCX RT Race Pro Air Boots. A total prize pool valued at more than $2500.

AGV Helmets have made available the opportunity for all racers to join the AGV Racing Family via the AGV ASBK Rider Support Program. Applications are now open, and racers accepted into the program will receive the full support of AGV Helmets Australia. 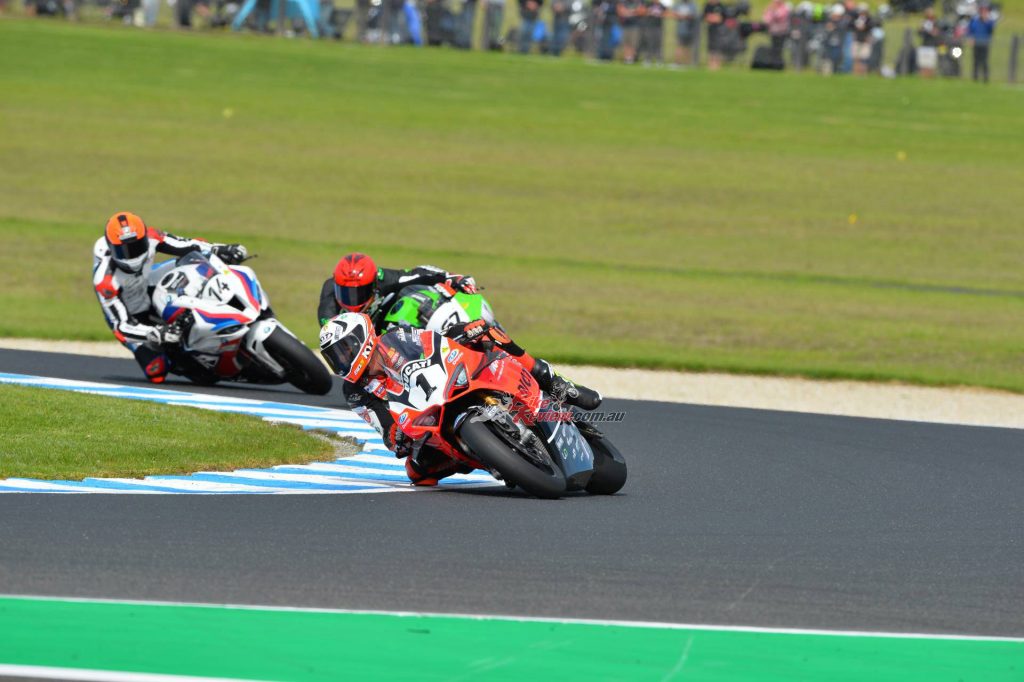 The support goes from the OJC all the way up to the main class in ASBK.

Spare parts and accessories will also be available at each and every ASBK round, giving riders that factory level of support. To submit your application for the AGV ASBK Rider Support Program, head here.