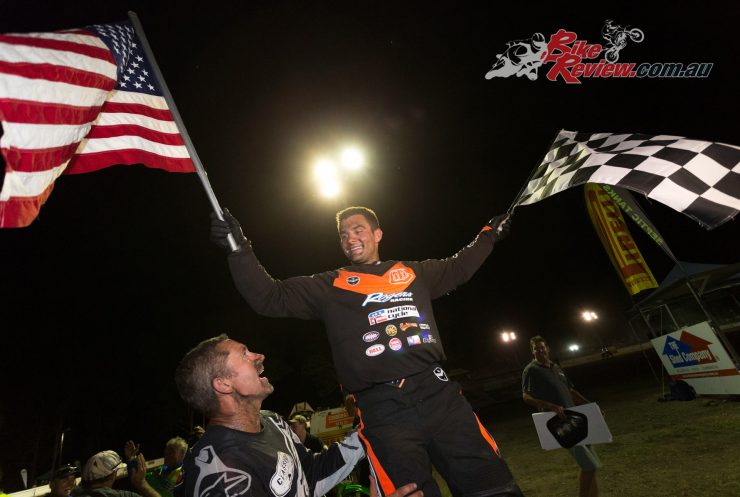 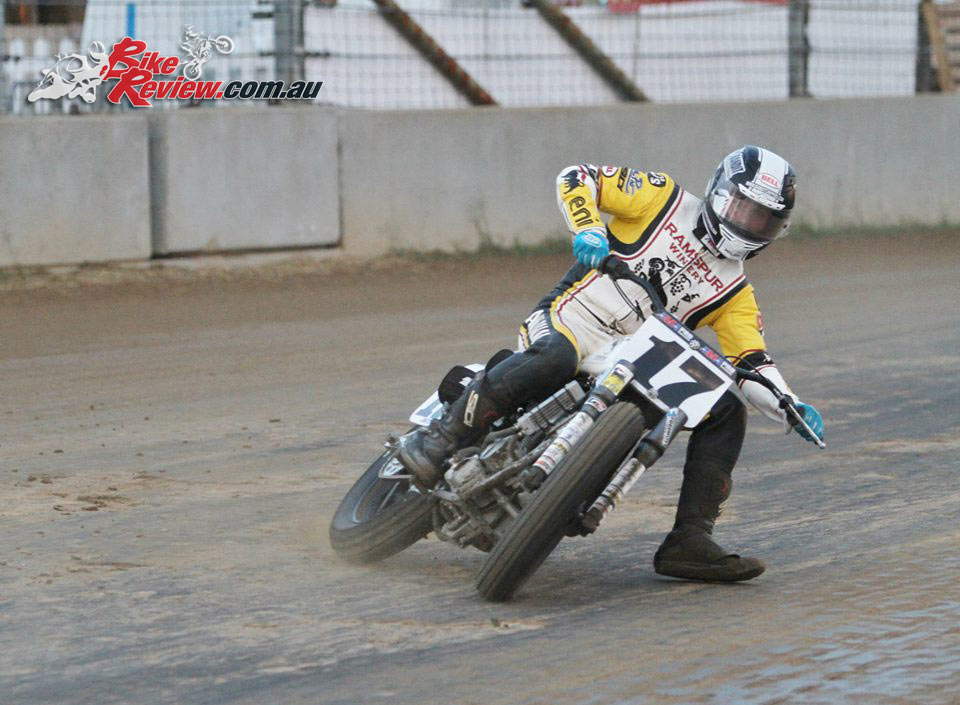 AMA Pro flat track stars Henry Miles and Sammy Halbert will join compatriot Jared Mees for the fifth instalment of iconic Australian event. Between them, the champions lay claim to eight AMA Grand National titles and have all enjoyed success on Taree’s 500m oil based track.

Mees and Miles claimed the top two steps of the 2015 podium while Halbert won the inaugural Americana in 2014.

2017 will be the fourth year in succession that Wiles and Halbert have contested the Troy Bayliss Classic, while for Mees, it will be his third visit down-under. 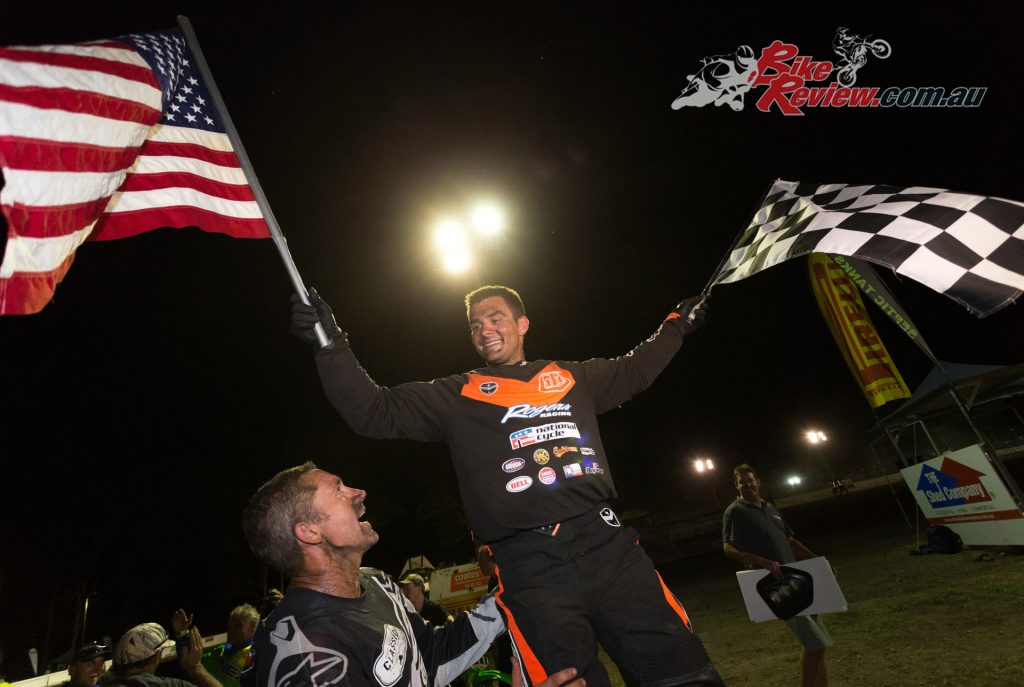 X-Games Gold medallist and four-time AMA Grand National Campion Jared Mees, who is recovering from a broken collarbone, acknowledged he has a great affiliation with the event and Australia’s motorcycle racing fans.

“Racing in Australia is one of the moments in my season I look forward to the most,” Mees said. “The event is great, I have made a lot of new friends and love meeting Australia’s racing fans. Last year was upsetting for the racing side of things as the rain didn’t give us a chance to contest the final events, so we will all have a little bit of unfinished business to address.

“I am recovering from a broken collarbone and will miss the Superprestigio but I will be ready to get my season underway on January 21 in Australia.”

Event organiser Troy Bayliss said the track had undergone a range of improvements to benefit spectators and competitors.

“The Taree Motorcycle Club have done an incredible job,” Bayliss said. “There are some big improvements for spectators and the track itself is looking great. I am also really excited to confirm that once again we have three of the best AMA Pro flat track racers onboard for the 2017 event.

“This event continues to grow, and our rider line-up for the 2017 event promises to deliver some incredible on track battles,” Bayliss continued. 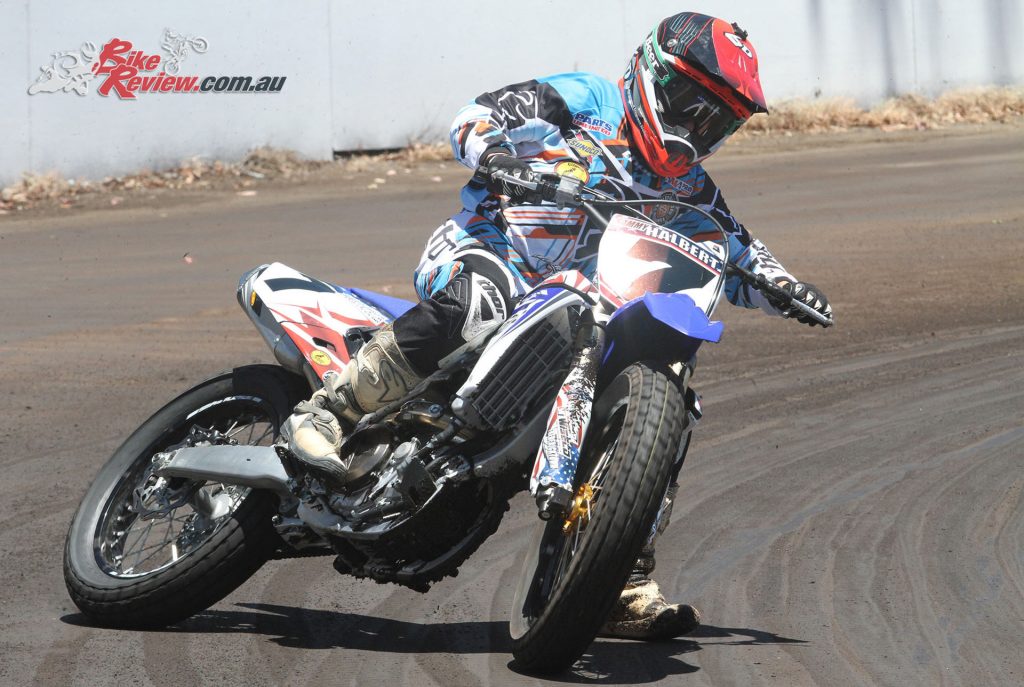 If you are searching for the ideal Christmas gift, tickets to the 2017 Motul Pirelli Troy Bayliss Classic presented by Shannon’s Insurance are a must for any motorcycle racing enthusiast and can be purchased here now.