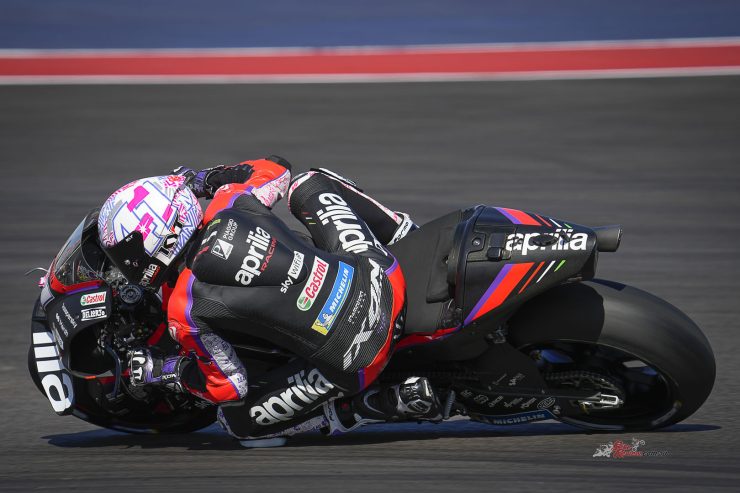 There are some particularly iconic races on the MotoGP calendar, both because of the history of the track where they are held and because of the competitiveness they generate. The GP of France is undoubtedly in the forefront where this is concerned, Aprilia will be hoping for another good result in Le Mans. 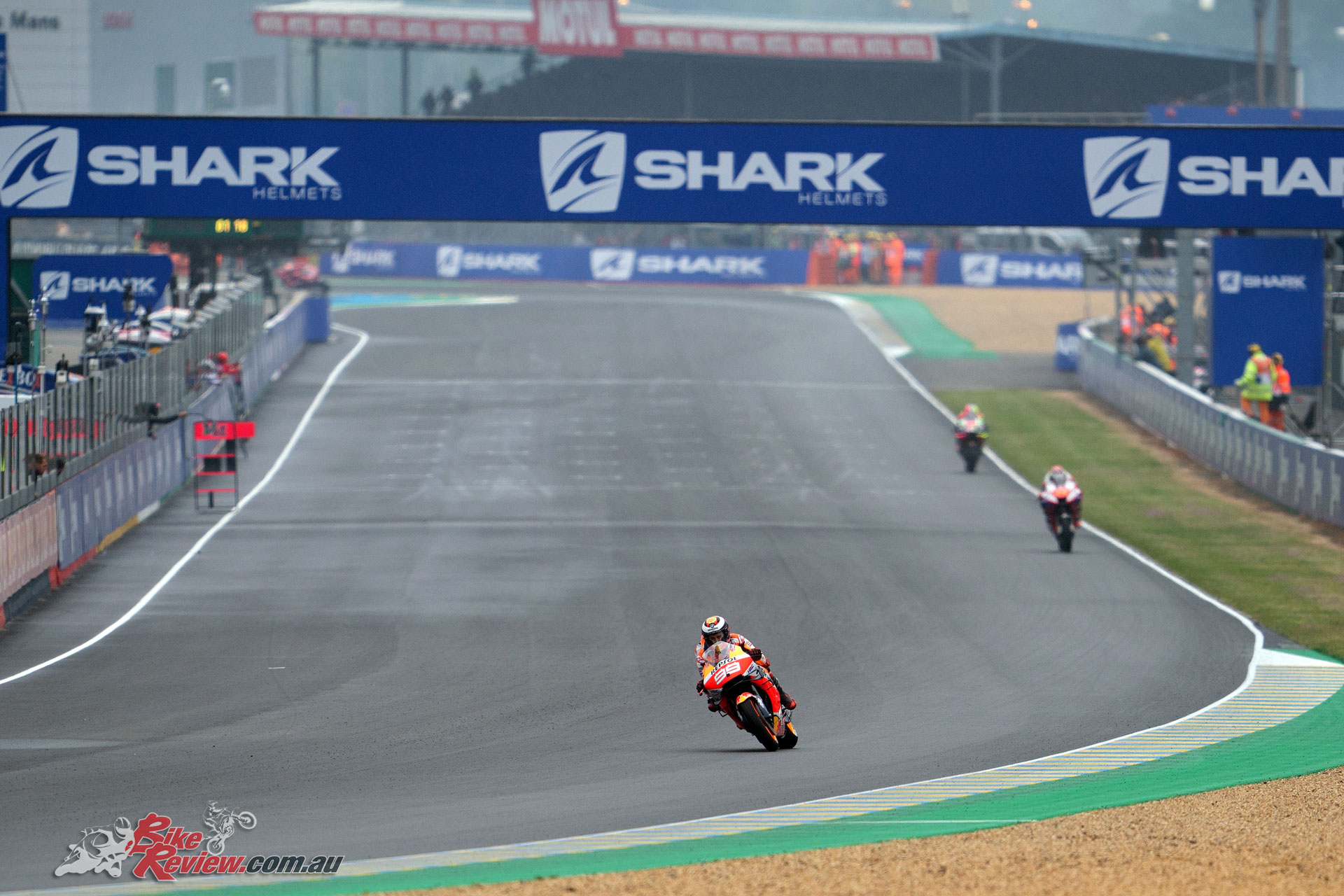 Located just a few kilometres from the town of Le Mans and part of the longer Circuit de la Sarthe, the Bugatti GP Circuit has always been a special destination for World Championship GP Motorcycle Racing.

Located just a few kilometres from the town of Le Mans and part of the longer Circuit de la Sarthe, the Bugatti GP Circuit has always been a special destination for World Championship GP Motorcycle Racing. Thousands of enthusiasts cover the lawns and grandstands throughout the weekend, giving the 4,200 metres of French asphalt an even more spectacular effect.

Aprilia say will be tackling the French weekend fortified by the extraordinary form that Aleix Espargaró has been demonstrating, perfectly interpreting the 2022 RS-GP and fresh from two consecutive podium finishes in Portimão and Jerez. Last year, only a problem in the rain-soaked race deprived him of a good result, a statistic that the Spanish rider is intent on rectifying. 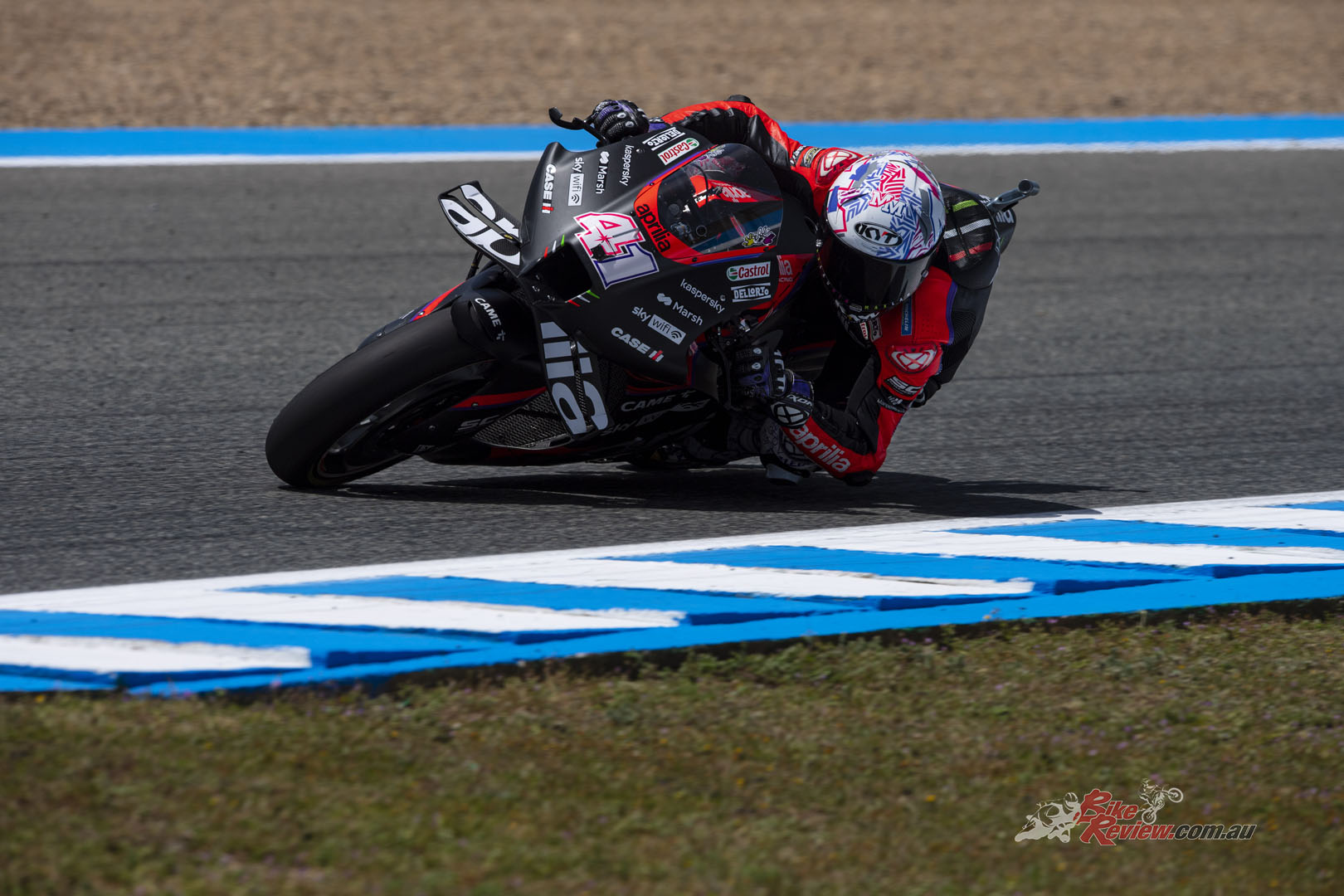 Aprilia say they will be tackling the weekend fortified by the extraordinary form that Aleix has been demonstrating.

Maverick Viñales is continuing his quest to adapt, whereas his good race performance and pace are beyond dispute. Squeezing the most out of the technical package on his flying lap in qualifying is still complicated for him, which is the aspect Maverick and his team are focusing their efforts on.

Aleix Espargaró
“We are coming from some good tests in Jerez where we found a few interesting solutions for improving our performance on the starting grid. It’s important for us to continue improving. The RS-GP is definitely at an outstanding level but that doesn’t mean that there isn’t margin for growth. Especially in the early stages of the race which are then conditioning the end result more and more. We’re headed to France calm and aware. We’re working well.” 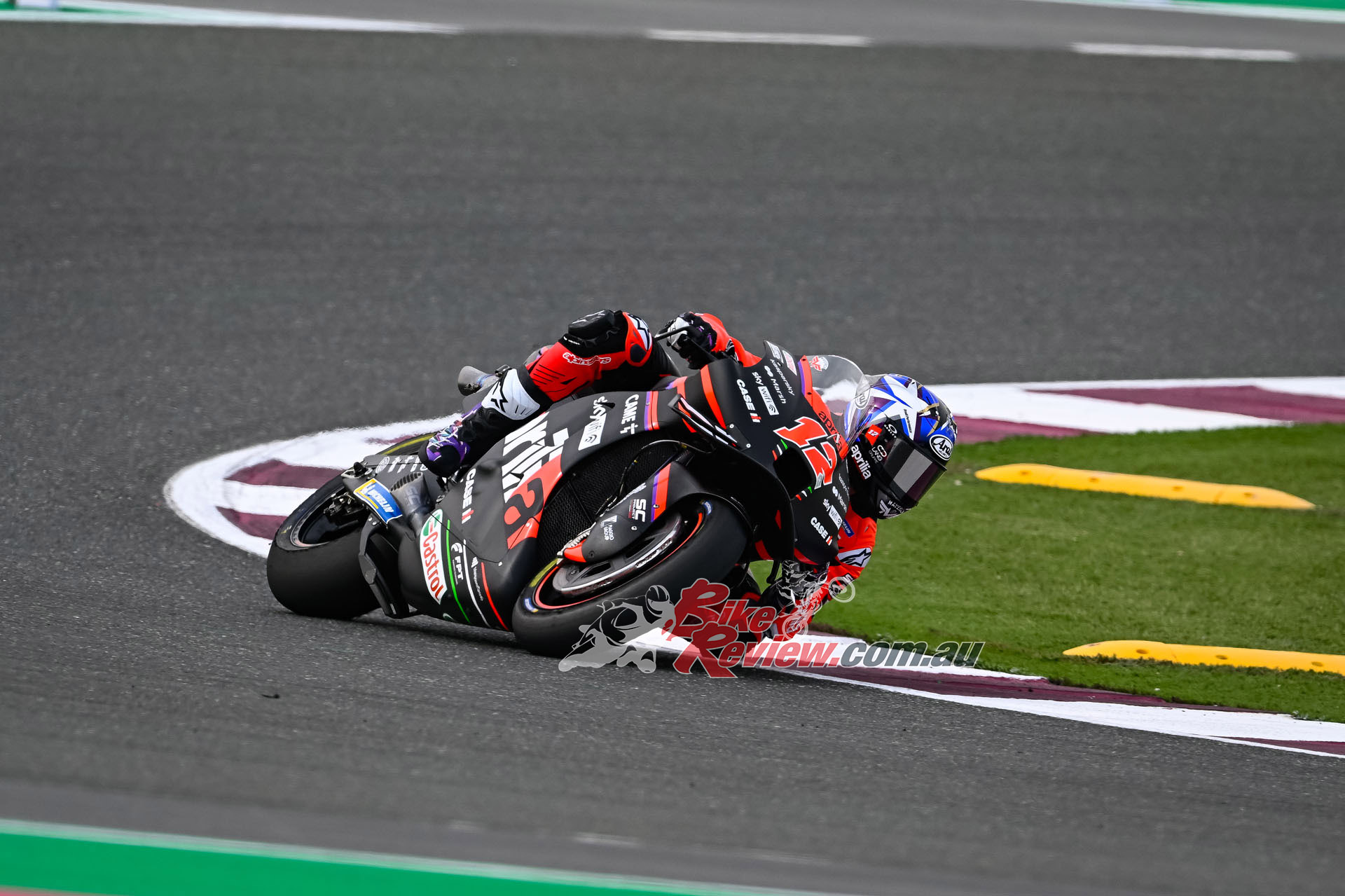 Maverick Viñales is continuing his quest to adapt, whereas his good race performance and pace are beyond dispute.

Maverick Viñales
“Our quest to adapt continues. We’ll probably be able to draw some advantages from some solutions we tested in Jerez on Monday but it will be especially important to move forward step by step. I’m able to be fast in the race – extremely fast in some situations – but clearly my feeling with the RS-GP is still keeping me from expressing my best performance. This becomes particularly clear on Saturday in qualifying when everything has to be perfect. It’s a process we’re working on. Both the bike and I have strong points, we just have to find the best way to exploit them.”