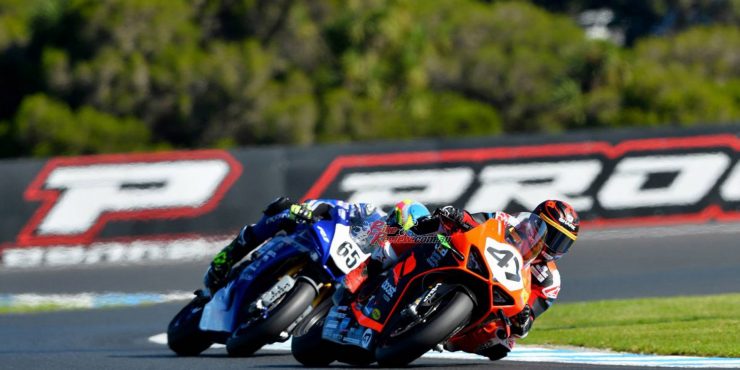 International brand Motul will continue as the Presented by Partner in 2021, with Pirelli securing the Superbike class sponsorship for the opening round of the mi-bike Motorcycle Insurance Australian Superbike Championship, presented by Motul (ASBK). 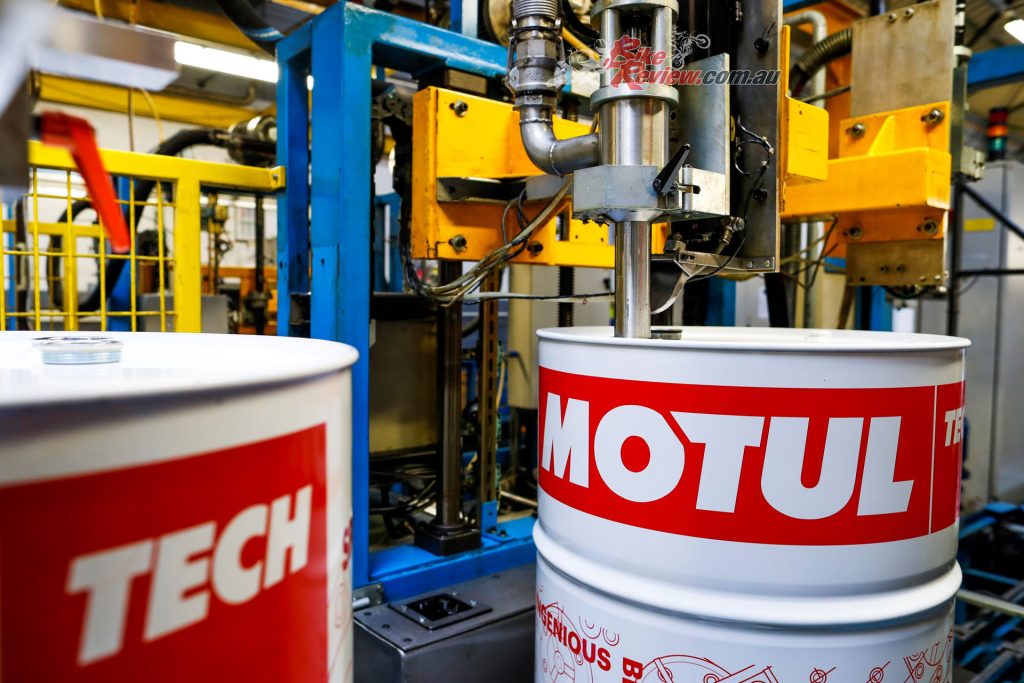 Motul will remain as one of the title sponsors for the Australian Superbike Championship.

The long-term partnership has supported ASBK in driving the development of the championship forward to make the ASBK the success it is today both nationally and internationally.

Motul and Pirelli are iconic brands synonymous with motorsport the world over and their continued partnership with ASBK has been vital not only for the ASBK Championship, but also the hundreds of riders who compete in the Pirelli Superbike, Supersport, Supersport 300 and R3 Cup. 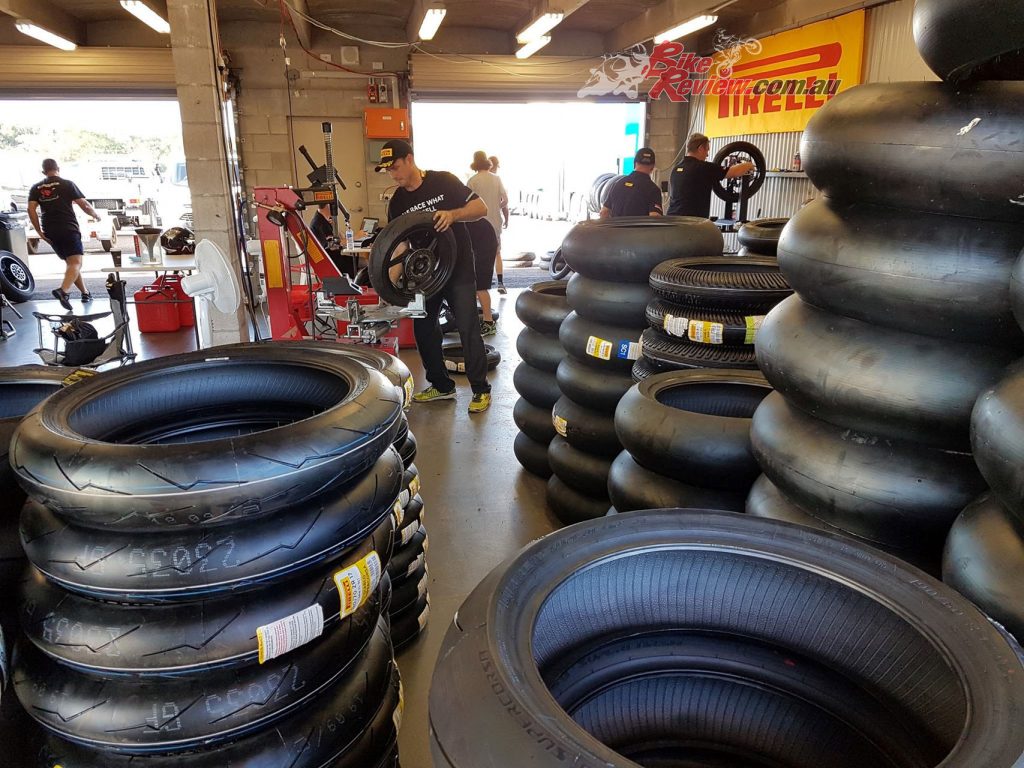 International tyre brand Pirelli will also remain as a bike sponsor for the race series.

The ASBK management team say that having world leading suppliers such as Motul and Pirelli support and partner with ASBK further cements the strength and high class racing that the championship produces. 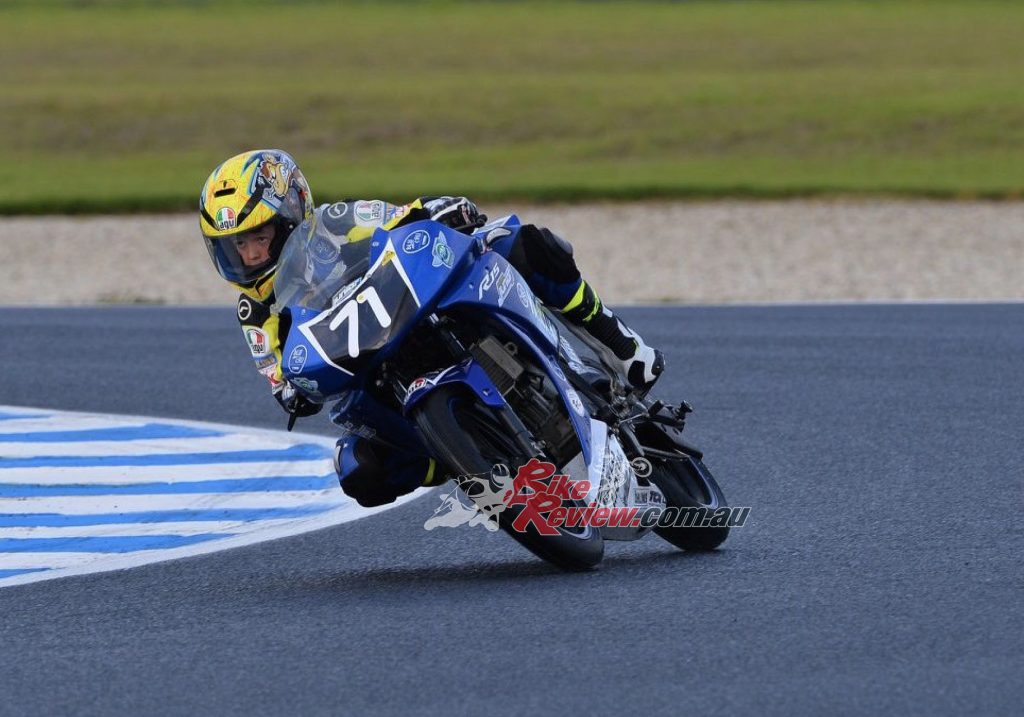 “Motorcycling Australia’s partnership with Link International and their brands Motul and Pirelli have been crucial to the success and growth of the ASBK Championship in the last six years,” said MA CEO, Peter Doyle.

“MA and Link International share the same passion and vision for motorcycle racing in Australia and together we have managed to grow the ASBK Championship to now be internationally recognised for its tough and competitive racing.” 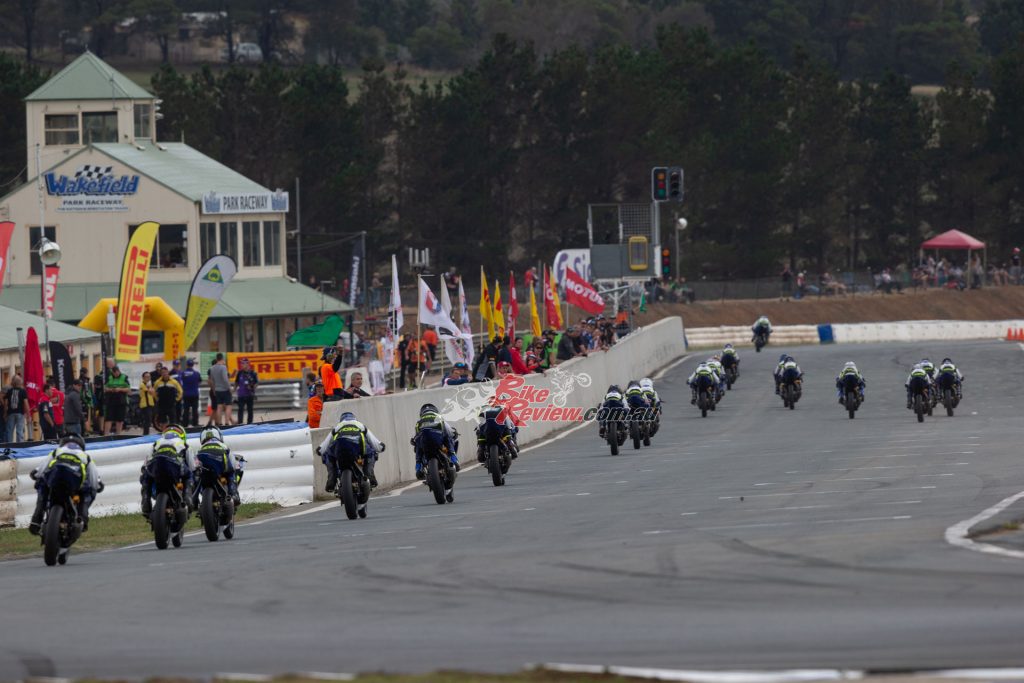 This season will be an important one given the issues the racing community faced last year with COVID-19.

“Motul and Link are extremely passionate about our involvement in ASBK 2021… This year is shaping up to be a fantastic and exciting series with competitors itching to hit the tracks after a stop start 2020 calendar.” said Link International General Manager, Brenden Stoeckert.

“Motul have a long history of Motorsport involvement and believe in honing and developing its product under the rigors of extreme racing conditions which the ASBK series delivers.” 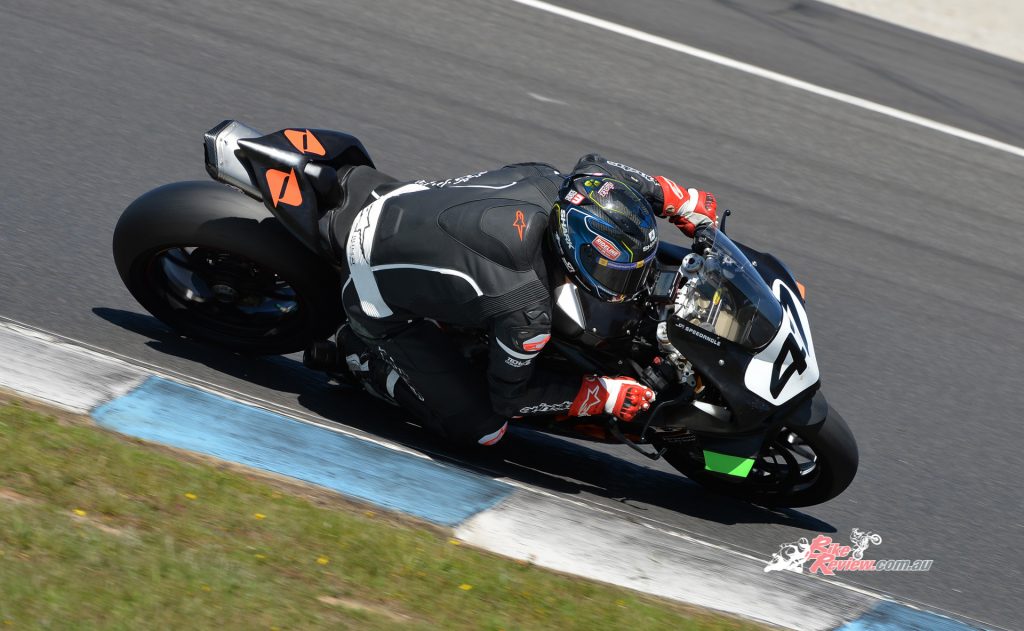 Round 1 of the 2021 Australian Superbike Championship, kicks off at Winton Motor Raceway, Benalla, Victoria, March 12-14.