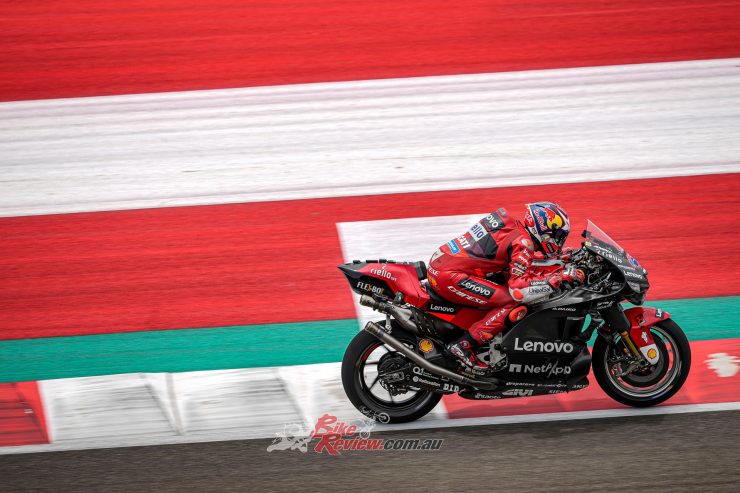 Francesco Bagnaia and Jack Miller concluded the final pre-season test at the Mandalika Street Circuit in Lombok. The brand new Indonesian circuit was inaugurated in 2021 and will host MotoGP for the first time in March this year. The pair are looking mighty fast and are keen to battle it out on track this year! 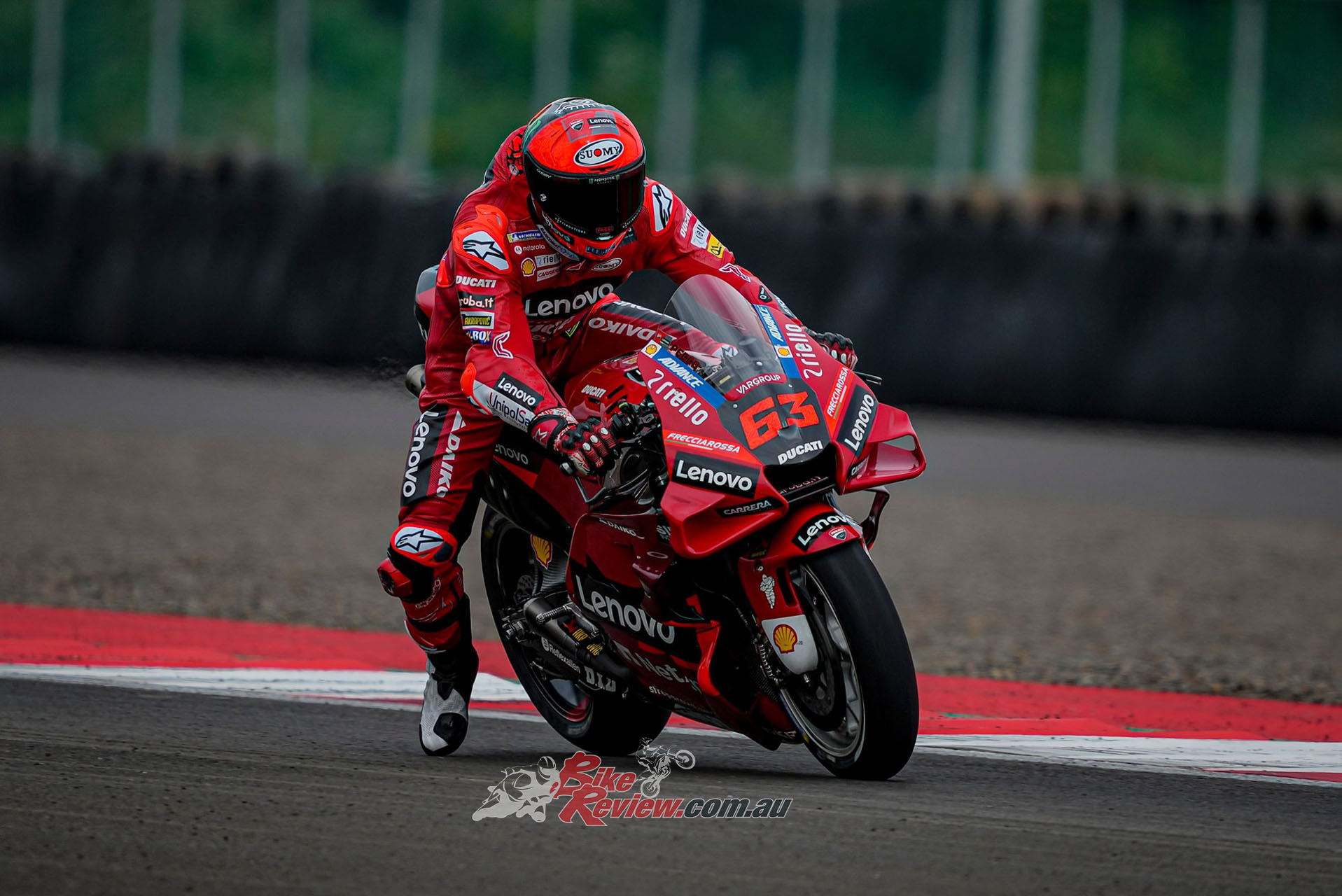 Heavy rain made the asphalt treacherous on the first day, but conditions improved over the next two days.

Coming from two more days of testing in Sepang, Malaysia, the Ducati Lenovo Team riders could resume their busy schedule in Indonesia, having spent the first few days studying the new track. Heavy rain made the asphalt treacherous on the first day, but conditions improved over the next two days. The riders could ride consistently, gathering crucial information ahead of the race. 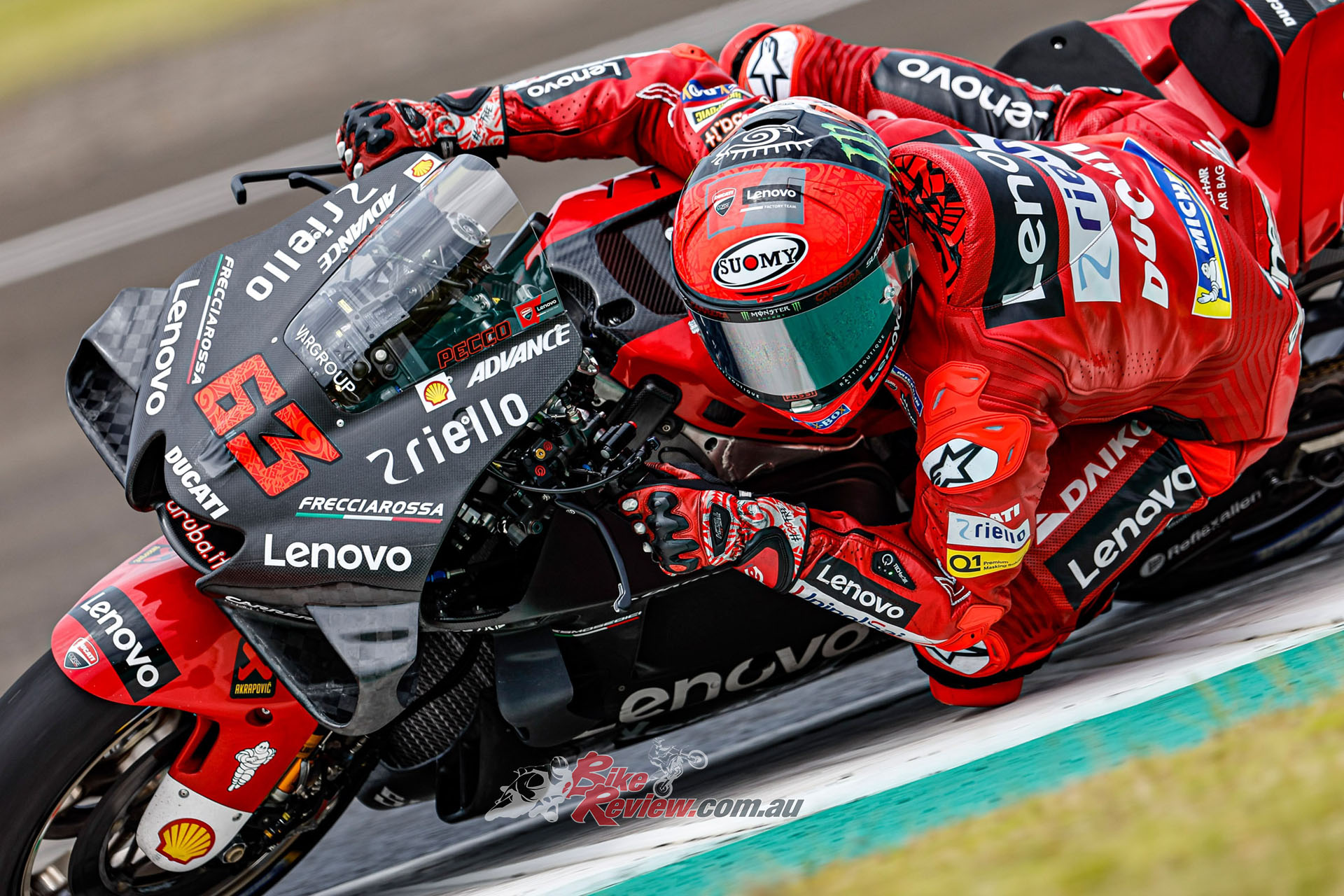 The pair of Ducati Lenovo riders put in a collective effort during testing, completing over 400 laps!

Francesco Bagnaia (#63 Ducati Lenovo Team) – 1:31.436 (6th)
“I’m pretty satisfied with the work we have done during these three days of testing here in Mandalika. The track is very nice, and I really like the first sector, so I’m looking forward to racing here in a month. During these days, we have mainly followed our development programme. We tested new components and worked on the tyre management and the electronics of the new bike without worrying too much about the timesheets. Today we did a race simulation, and the feedback was positive. Now we will have two more weeks off before we finally start the new Championship in Qatar! I’m looking forward to it”. 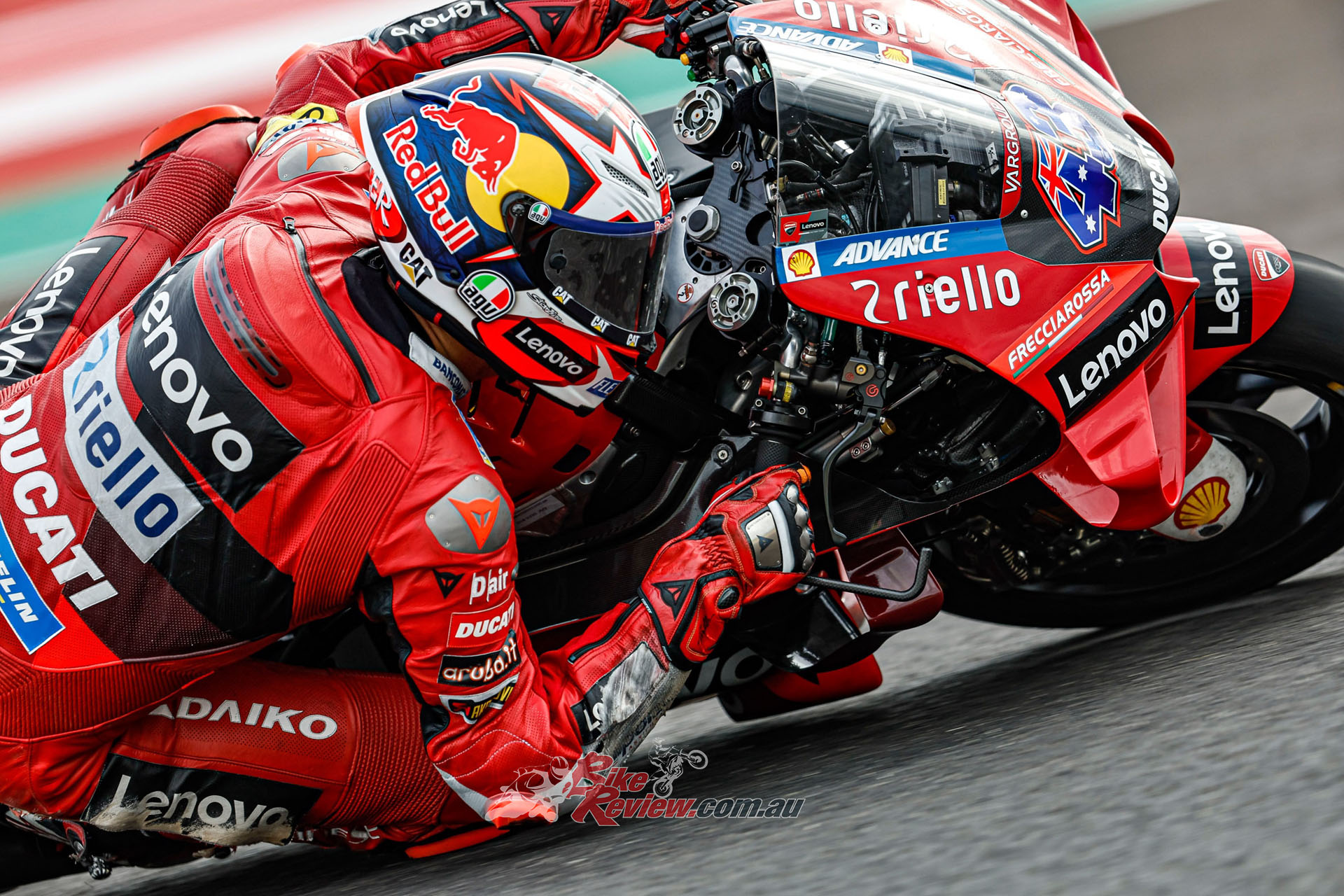 Considering there was less than half a second that separated the two. They were both at opposite sides of the overall timing sheets and results.

Jack Miller (#43 Ducati Lenovo Team) –  1:31.870 (18th)
“It was a tough three days of testing because we had so many things to try, but we were able to complete most of our programme and gather a lot of data for the engineers to work on. I like the new circuit, and it reminds me a little of the track in Argentina. Unfortunately, the rain and the construction site nearby made the asphalt quite dirty. We had to be careful not to go off the lines, but this allowed us to work for Qatar, where we will certainly find similar conditions because of the sand. I’m satisfied and ready to get on track for the first race of the year!”

The Ducati Lenovo Team riders will return to the track on 4th-6th March at night to contest the inaugural Grand Prix of the 2022 MotoGP World Championship at the Losail International Circuit in Doha Qatar.