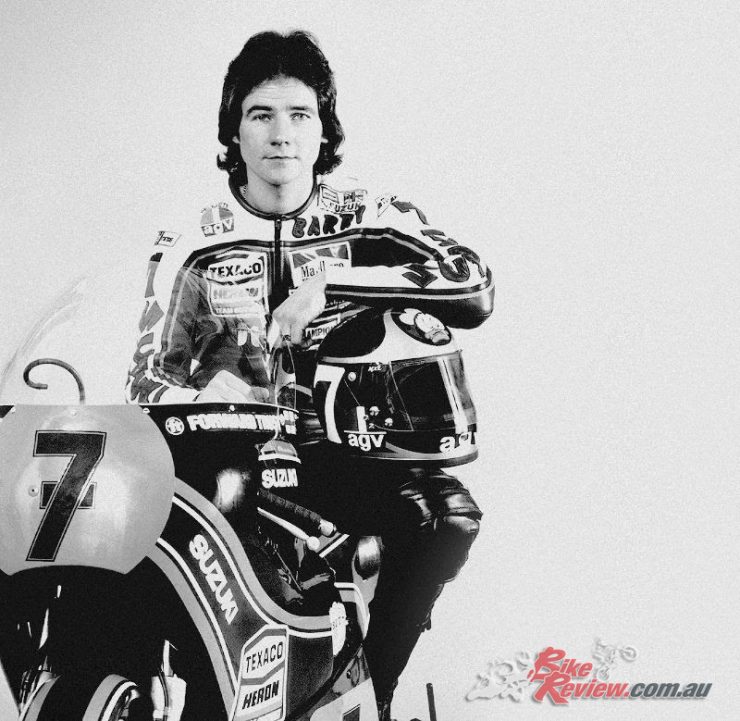 The late Barry Sheene, motorcycling’s first superstar, became a household name in the 1970s, winning consecutive World Championships in Grand Prix’s premier 500cc class in 1976 and 1977 and was awarded an MBE in 1978.

Between 1968 and 1984, Sheene made over 100 Grand Prix starts, securing 52 podium finishes and 23 victories and remains the last Briton to win a motorcycle Grand Prix race. He also cheated death several times on track, including at the 1975 Daytona 200 where he crashed at 175mph. Despite his injuries he went on to make a full recovery, racing again a mere few weeks later.

A stainless-steel Gabriel Chronograph wristwatch awarded at the ‘France de Chimay’ race in 1976. The watch is engraved ‘Trophée Prince de Chimay 6-6-76, estimated around $550.

The Barry Sheene Collection offered at The Winter Sale reflects his successful career, with trophies and awards from British and European races, personal team kit, a selection of other motorcycle, motorsport racewear and memorabilia. 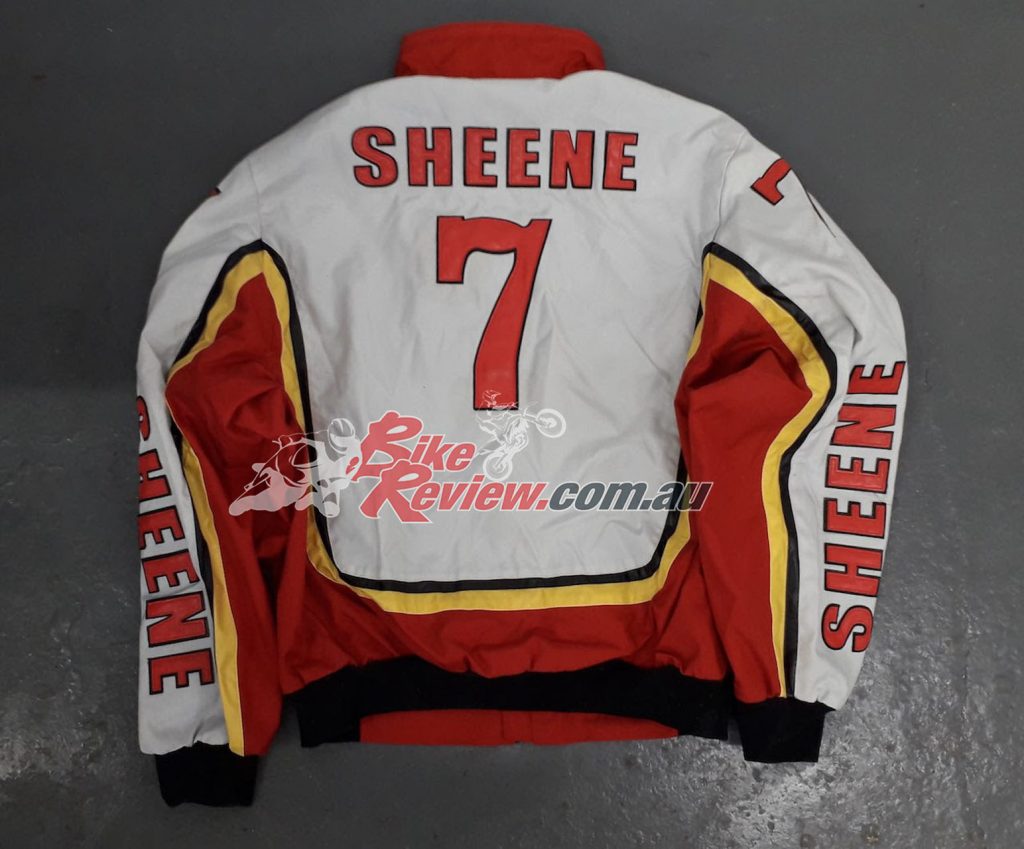 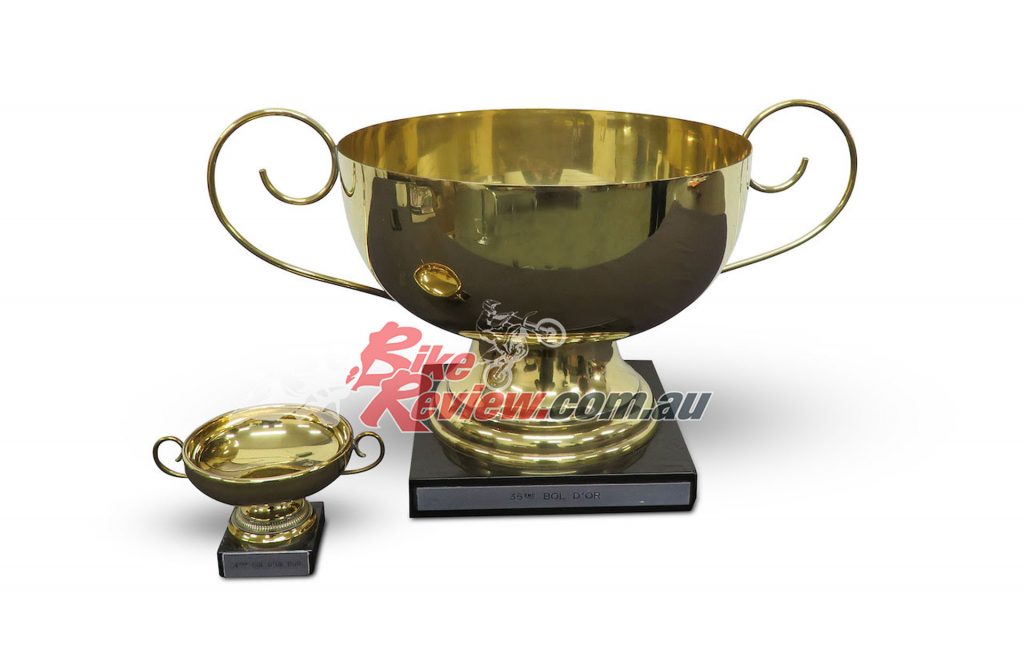 The Percy Tait collection includes his winning 1971 Bol d’Or trophy, together with his finisher’s trophy from 1970. Estimated around $1150.

Also offered in the Bonhams sale will be a collection of memorabilia from the estate of the late Percy Tait, the chief tester and works rider for Triumph, who was instrumental in the development of ‘Slippery Sam’, the famous Trident racing motorcycle, and was then hired by Suzuki in 1976 to help develop its championship-winning 500cc racing motorcycle for Barry Sheene. His own racing career included winning the 1971 Bol d’Or at Le Mans and finishing second only to Giacomo Agostini in the 1969 Belgian Grand Prix. Also offered are his TT trophies, race suits, helmets including his distinctive Cromwell ‘pudding basin’, original paperwork including contracts and a significant personal photographic archive.

Other jewels include a rare 1990 Norton F1, a trio of Triumph Valmoto Racing Motorcycles from the 2003 season and an exclusive 1982 Hesketh Vampire luxury super tourer which was the brainchild of Lord Hesketh, founder of the eponymous and flamboyant 1970s Formula One racing team. 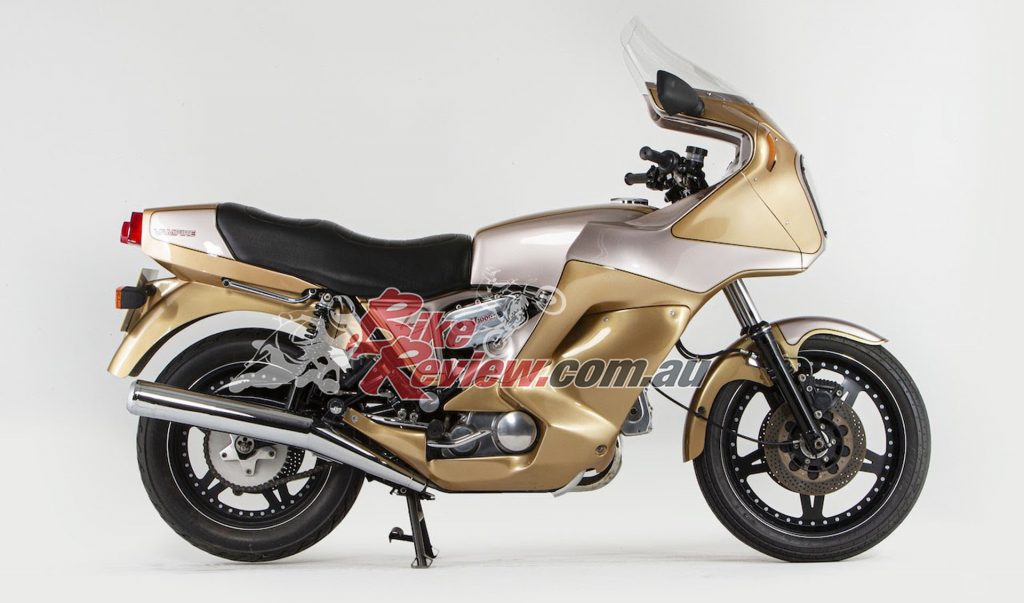 The Winter Sale will be a ‘live and online’ auction, with an auctioneer at the rostrum and the sale livestreamed via Bonhams.com, with bids accepted online, by telephone or by absentee bids. Check out the catalogue here.