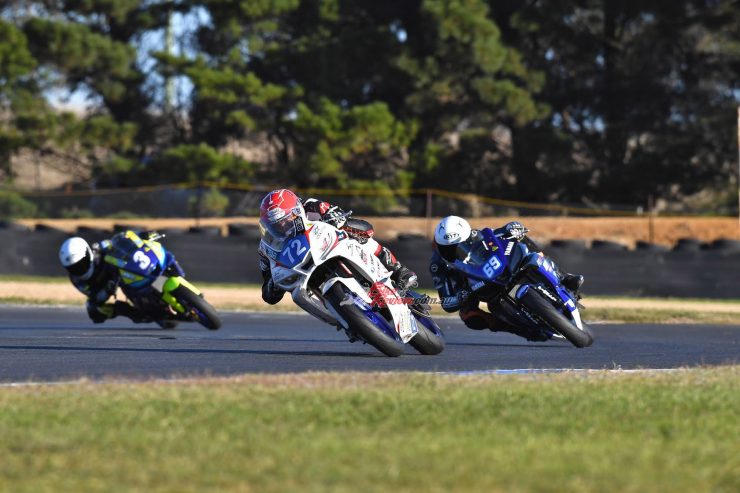 As the mi-bike Motorcycle Insurance Australian Superbike Championship, presented by Motul (ASBK), restarts the season at The Bend in November, 16-year-old Ben Baker finds himself in the enviable position of leading both the Dunlop Supersport 300 and Yamaha Finance R3 Cup. 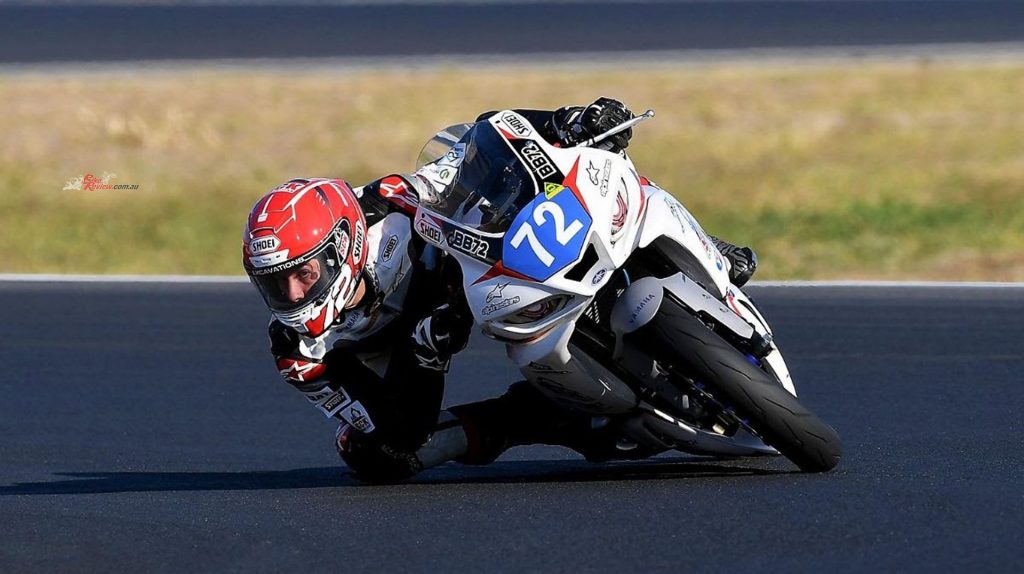 Baker, from Woongarrah, NSW, aboard the YRD/Shoei/Alpinestars/West Sliders/Sydney Dyno Yamaha YZF-R3 has a 35-point lead in both Championships over his nearest rival.

Both Baker, and Carter Thompson, have each won a round of the Supersport 300 and R3 Cup Championships earlier this year, with Thompson missing the Wakefield Park Raceway Round 3 because of international duties with the Asia Talent Cup. 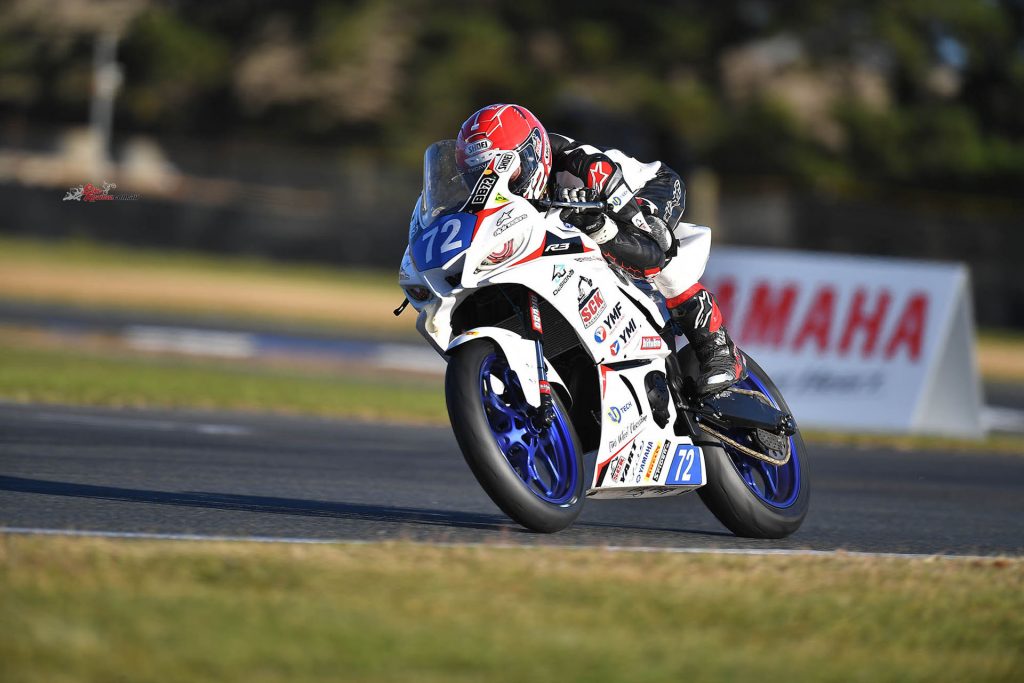 At the Wakefield Park Raceway round, in front of a big crowd, it was a Baker one man show as he won both classes.

Ben Baker: “I think it will be a good battle when Carter is back here, so I’ve just got to be consistent, finish every race, and see what happens. The competition is always tight, there are a lot of good teams and riders. You’ve got Archie McDonald who is always strong and he came back after a broken leg at the start of the year and he was pretty strong at Wakefield. Zach Johnson is another on the 400 who has been fast all year and has also come back to the 300 class so he’s only going to get better through the year so its going to be pretty tight.”

“This year we have me, Dad, Mum and Greg Epis helping us, and it is awesome being with the Maxima BMW team and in their garage, the environment is a lot better. I’m training a lot more and I’m more focused this year and want to win. The goal is to always win the Championship and to win the double this year for my parents who have worked so hard to pay for everything and we’ve had a bit of bad luck the last couple of years and to get that would be just awesome for everyone who supports me.” 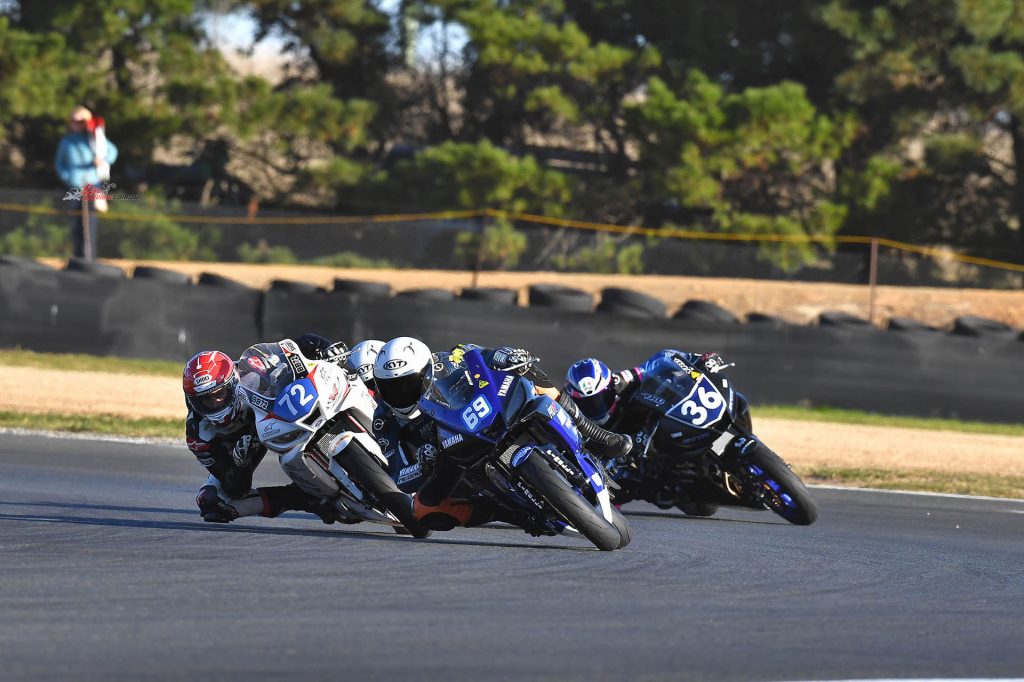 “Hopefully, we can get the double championship win this year and be the first one to do it.” said Baker

“The Championship is growing, it’s growing spectators, and has become a good championship to be around and is a lot more professional. Next year we will definitely be on a 600.”