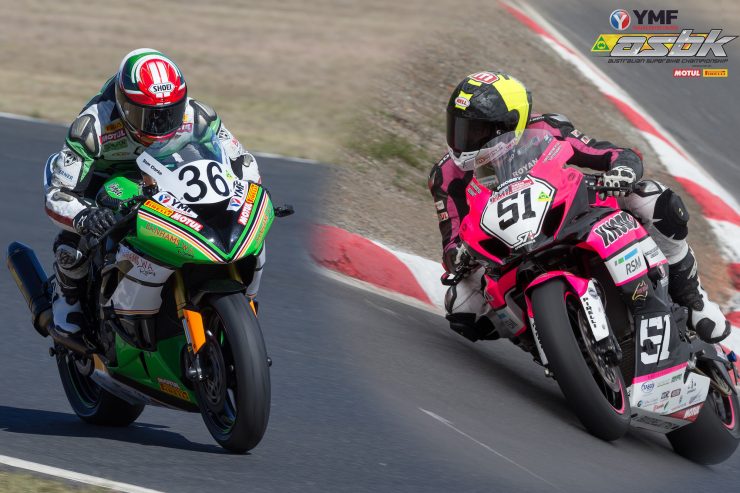 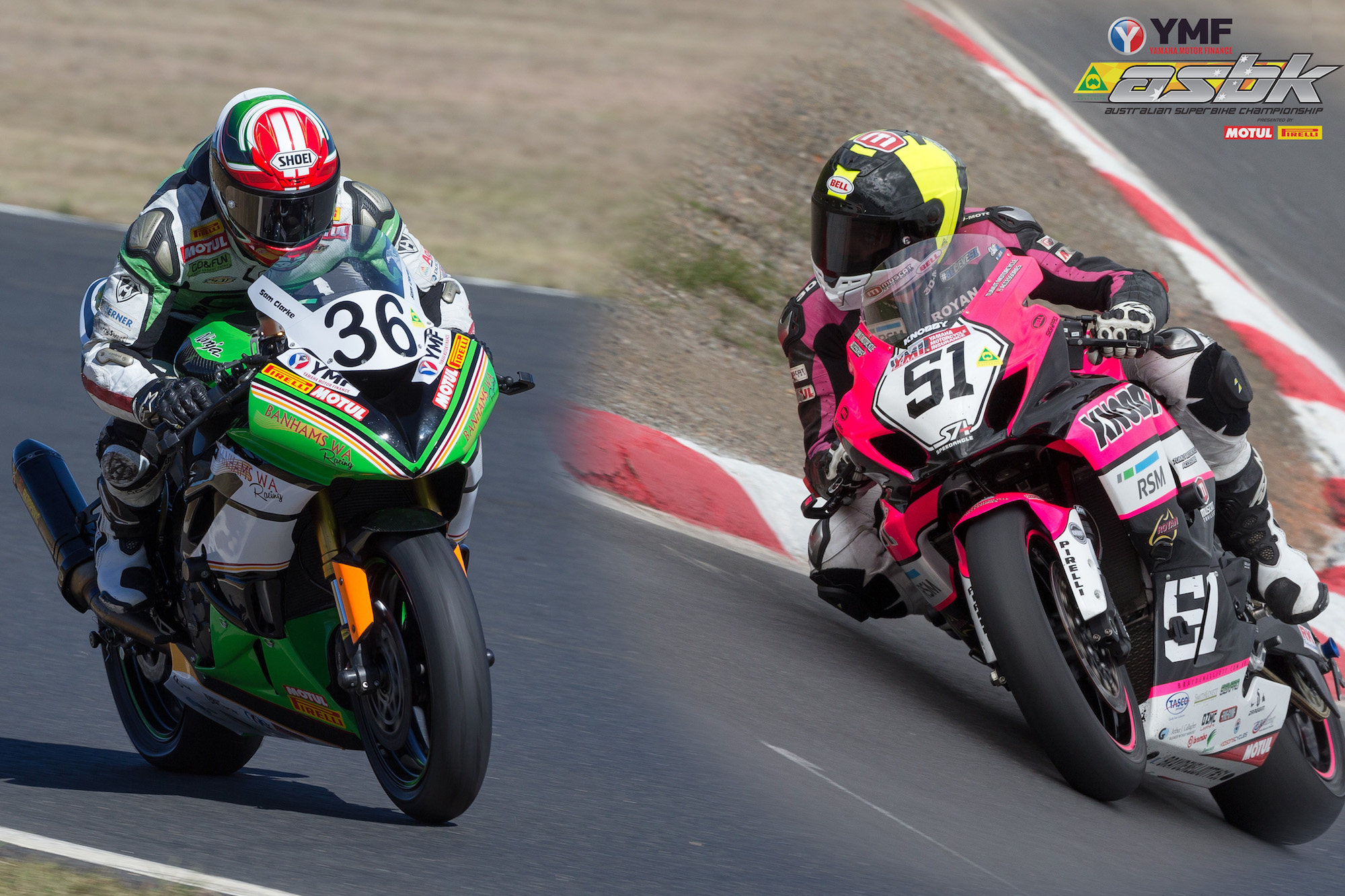 A team that has previously seen Australian Benjamin Currie achieved success. Elliott will mount as the first rider ever to compete with CF Motorsports in the Superstock 1000 Championship, and Clarke will gear up for a season on CF Motorsports’ Yamaha R6 in the Supersport category.

Delighted by the opportunity, Elliott explains how the Australian Superbike Championship has prepared him for racing overseas and shares his excitement with making the move to England.

“After a successful rookie season in the Australian Superbike Championship I feel I am ready to make the move into one of the toughest championships in the world,” he started.

“I’m very proud to have the opportunity to partner with the highly professional and experienced CF Motorsport team. It will certainly be a huge change moving to England after spending my life racing in Australia although a challenge I am highly looking forward to,” Elliott concluded.

An extremely thankful Clarke was pleased at the prospect for continuing his road racing career, taking the leap from national road racing in Australia to the UK.

“I’m Looking forward to a successful future in the British Championship after a hard fought year in the National Australian series,” Clarke started.

“It is a great opportunity to jump in to a competitive championship and I think now is the best time to go over there and put everything that I have learned in to practice, to progress my career,” he finished.