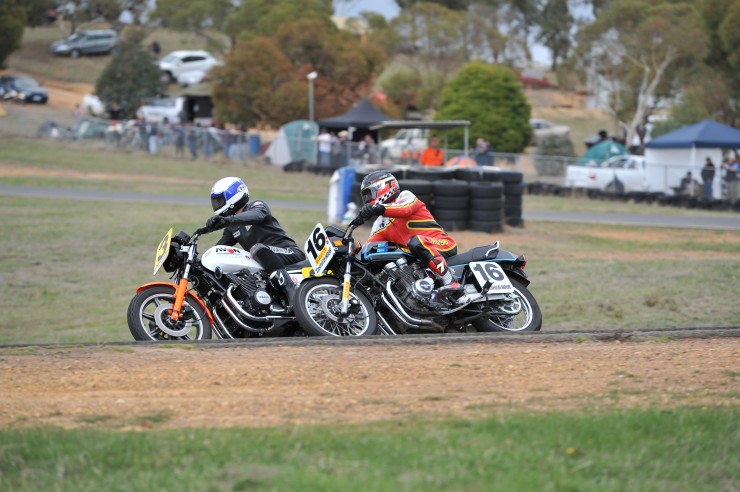 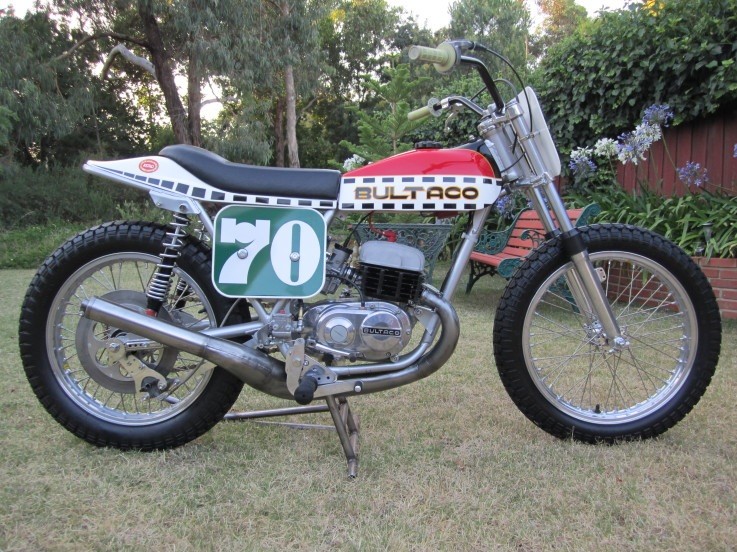 Following on from 2015’s highly successful tribute to 50 years of motorcycle racing at Bathurst, the 2016 edition of the Penrite Oil Broadford Bike Bonanza will feature another historic theme from Australia’s rich motorcycle history.

The 2016 edition of the event will celebrate the Superbikes from 1973- a theme that requires special acknowledgement from the nation’s motorcycling community according to Motorcycling Australia President Braxton Laine.

“The Superbike category began here in Australia with the Chesterfield Series, and grew exponentially from there,” Laine said.

“The vast majority of the machinery in this class was home-spun, and both Australia and New Zealand can take credit for developing motorcycles that were capable of holding their own anywhere in the world.

“We also saw a new generation of top riders, such as Rob Phillis, Malcolm Campbell, Andrew Johnson, Dennis Neill and many others who adapted to these big, noisy machines. Many of these seminal superbikes are still around, and we know already that we will have some very famous bikes at Broadford.”

For 2016, the very popular Speedway Spectacular on Saturday will be broadened to include iconic dirt track machines and riders, with Event Organiser Peter Drakeford declaring that an increased emphasis will be placed on featuring US-style Flat Track bikes at the event. 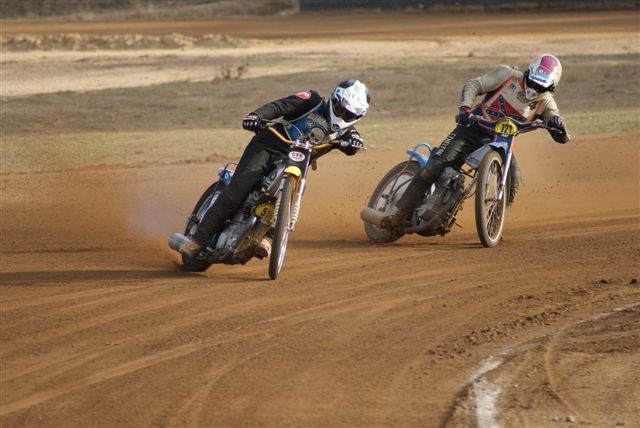 One of the most popular tracks at last year’s PBBB was, surprisingly; the scramble track, located just up from the front office. A low tech fun one drew constant use even though dusty. However, with the predicted rush of entrants and spectators (already up to three times the amount of entrants to this date) more parking and camping was needed.

In what was a win-win, the Complex Manager Rob Mestrom negotiated a lease with the neighboring Harley Club to run the track on their land through the fence and up the hill from the dam near the speedway track. A virgin paddock track will be carved out on the hillside scrub so it can settle before Easter.

What started out as a celebration of Aussie Superbikes through the ages ballooned into a star studded turnout of a rugged band of cutthroats and the weapons they made their names on: 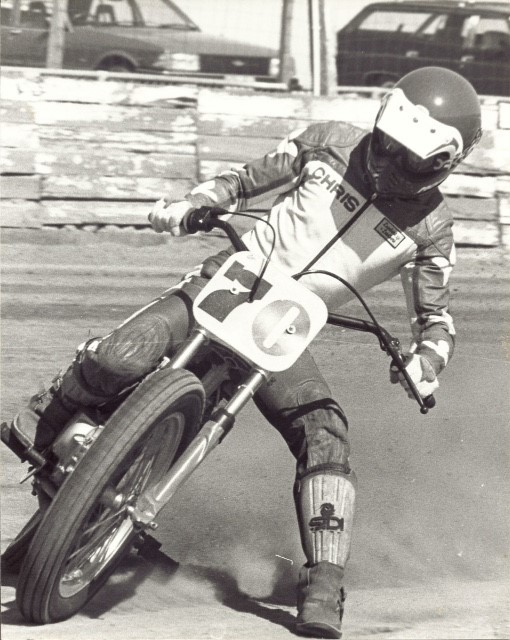 Not to mention the Slider Spectacular riders and the rare concoctions of sliders coming out: 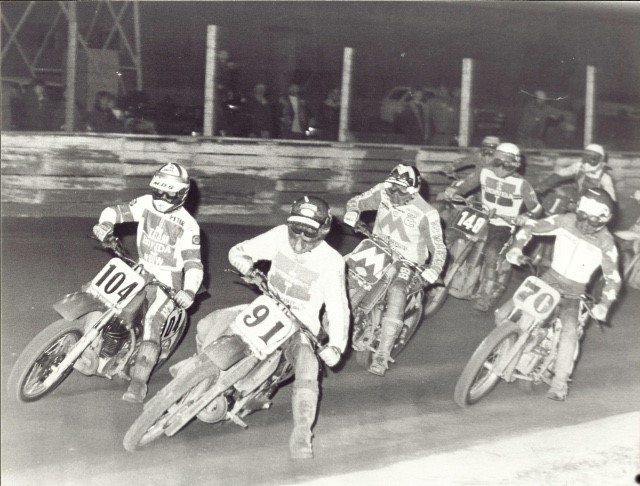 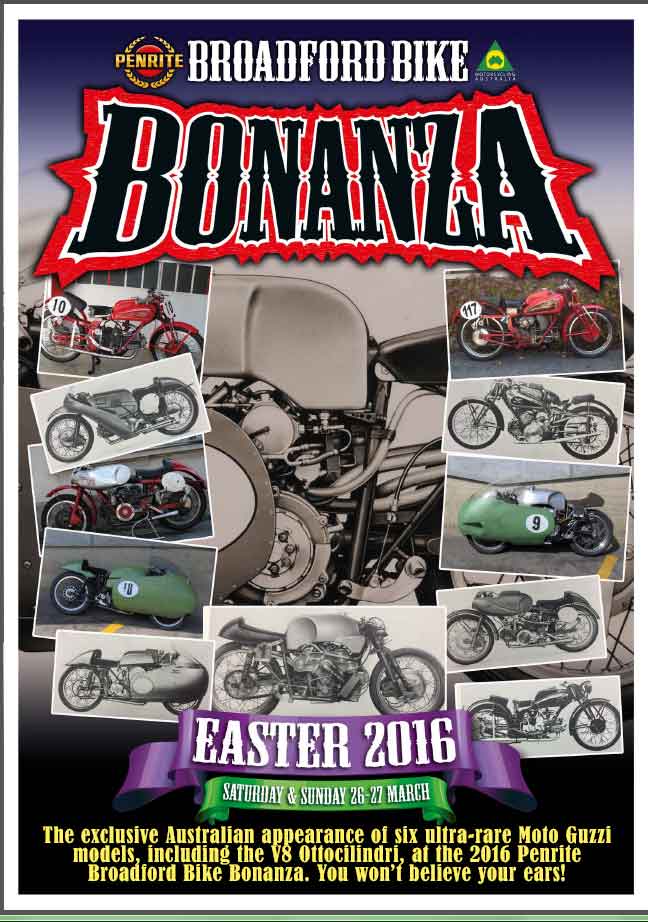