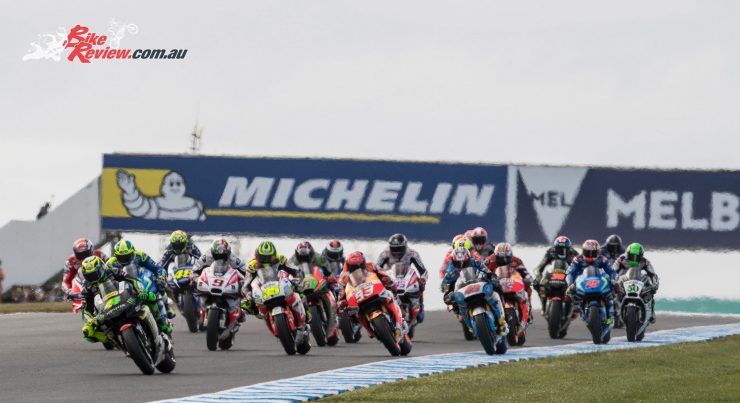 Experienced Australian rider Broc Parkes will fill in for the recovering Jonas Folger in front of his home crowd this weekend at Phillip Island. Folger returned to his native Germany before the Japanese Grand Prix to undertake blood tests for the suspected Epstein Barr virus. 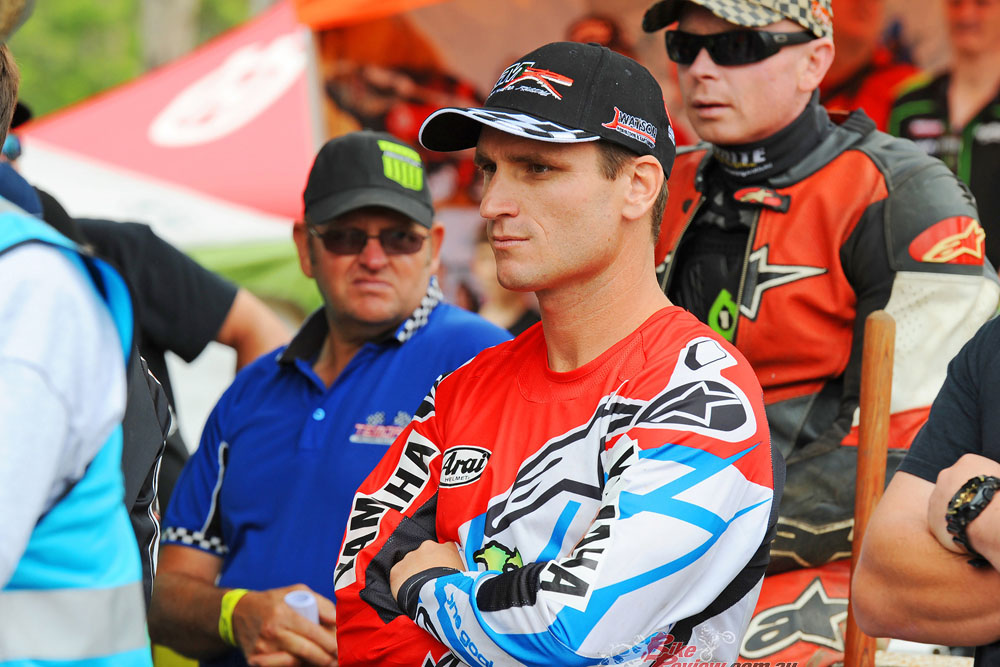 Monster Yamaha Tech3 welcomed Parkes, who has previously competed in MotoGP in 2014 and who has achieved success in the World Superbike and Supersport leagues. The Australian ace is also a competitive front-runner in the FIM Endurance World Championship for the Yamaha Austria Racing Team having picked up four podiums in fifteen races.

Broc Parkes added, “Of course, I would like to thank the Monster Yamaha Tech3 team for giving me the amazing opportunity to race at my home Grand Prix in front of all of my supporters, fans and family. I am really looking forward to getting on the Yamaha YZR-M1 at Phillip Island and giving it my all!”

Broc Parkes will join MotoGP regular Jack Miller, who in a remarkable feat recovered quickly enough to see him at the start line at this year’s Michelin Australian Motorcycle Grand Prix 2017. 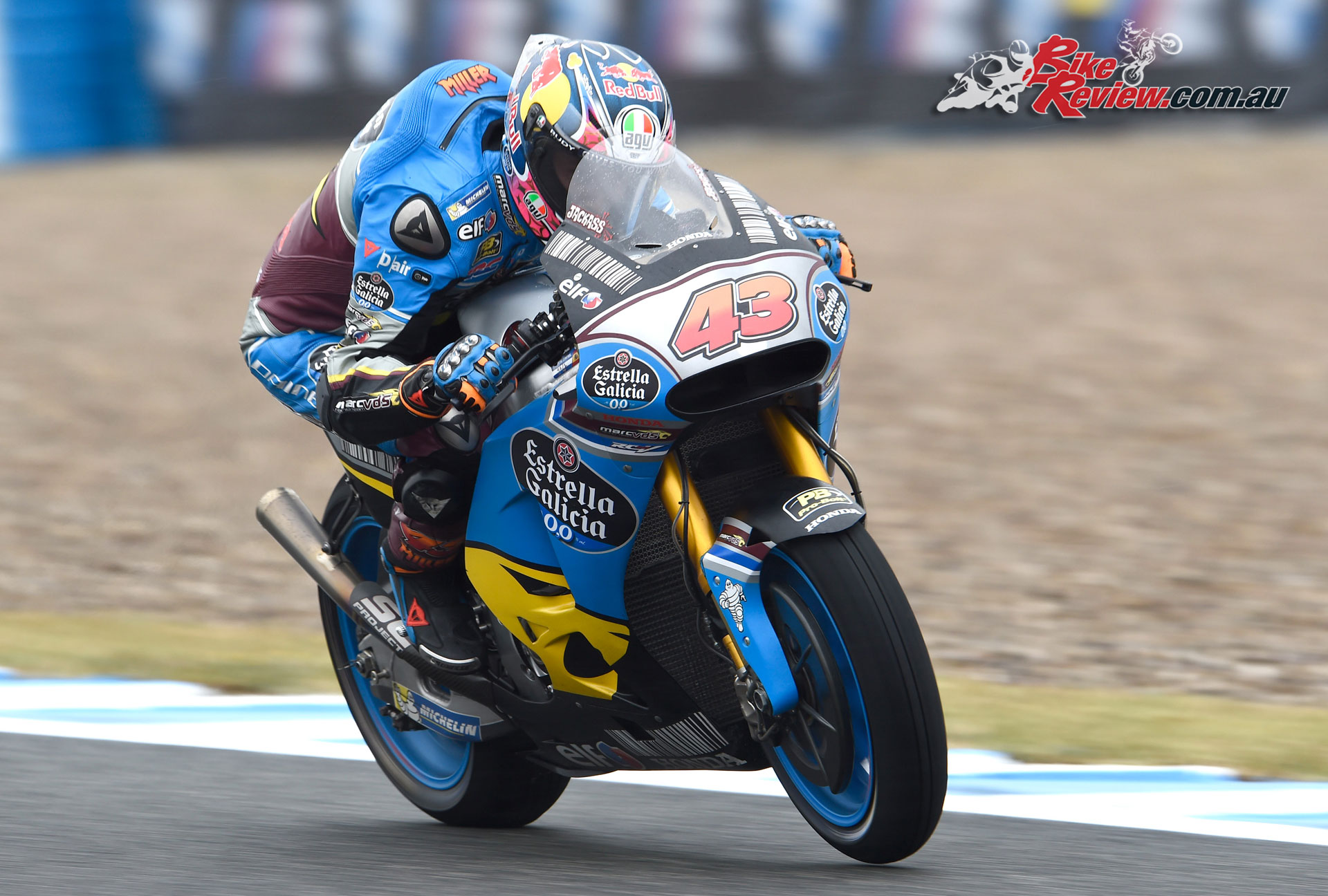 Queensland MotoGP rider, Miller, from EG 0,0 Marc VDS announced he will be racing at Phillip Island, an incredible 28 days since breaking his leg in a training accident in Andorra.With injury a risk in any elite athlete’s career, Miller has been the ultimate professional throughout his recovery and was determined to race at his home MotoGP.

“My recovery has been going really well; I feel extremely positive that I’ll be back on the bike this weekend at the Phillip Island Grand Prix Circuit,” said Miller. “It was a tough decision not to race at the Japanese MotoGP, however it was necessary to ensure I was in the best possible form for Phillip Island. I can’t wait to get back out there in front of my home crowd!”

Miller heads into the Michelin Australian Motorcycle Grand Prix 2017 in thirteenth place on the World Championship leader board.