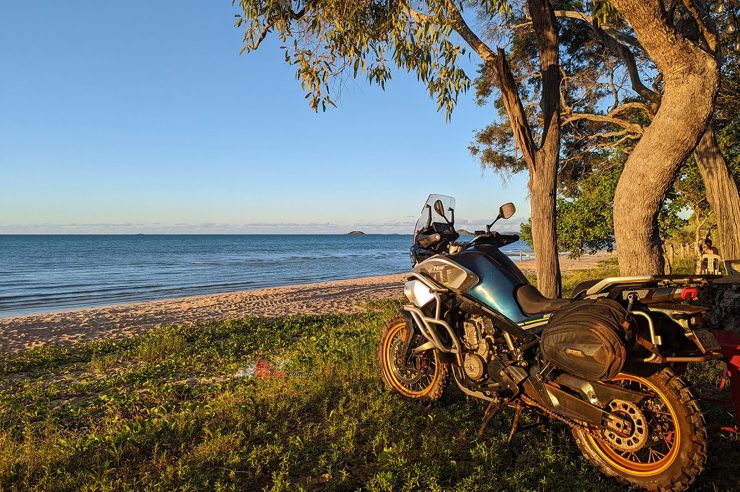 The legendary motorcycle adventure tour company, Cape York Motorcycle Adventures, has recently purchased 15 units of the all-new CFMOTO 800MT Touring, which it will use on its Cairns to Darwin and Cairns to Cape York tours. The maiden voyage, a luxury Cape York trip, is now a work in progress. 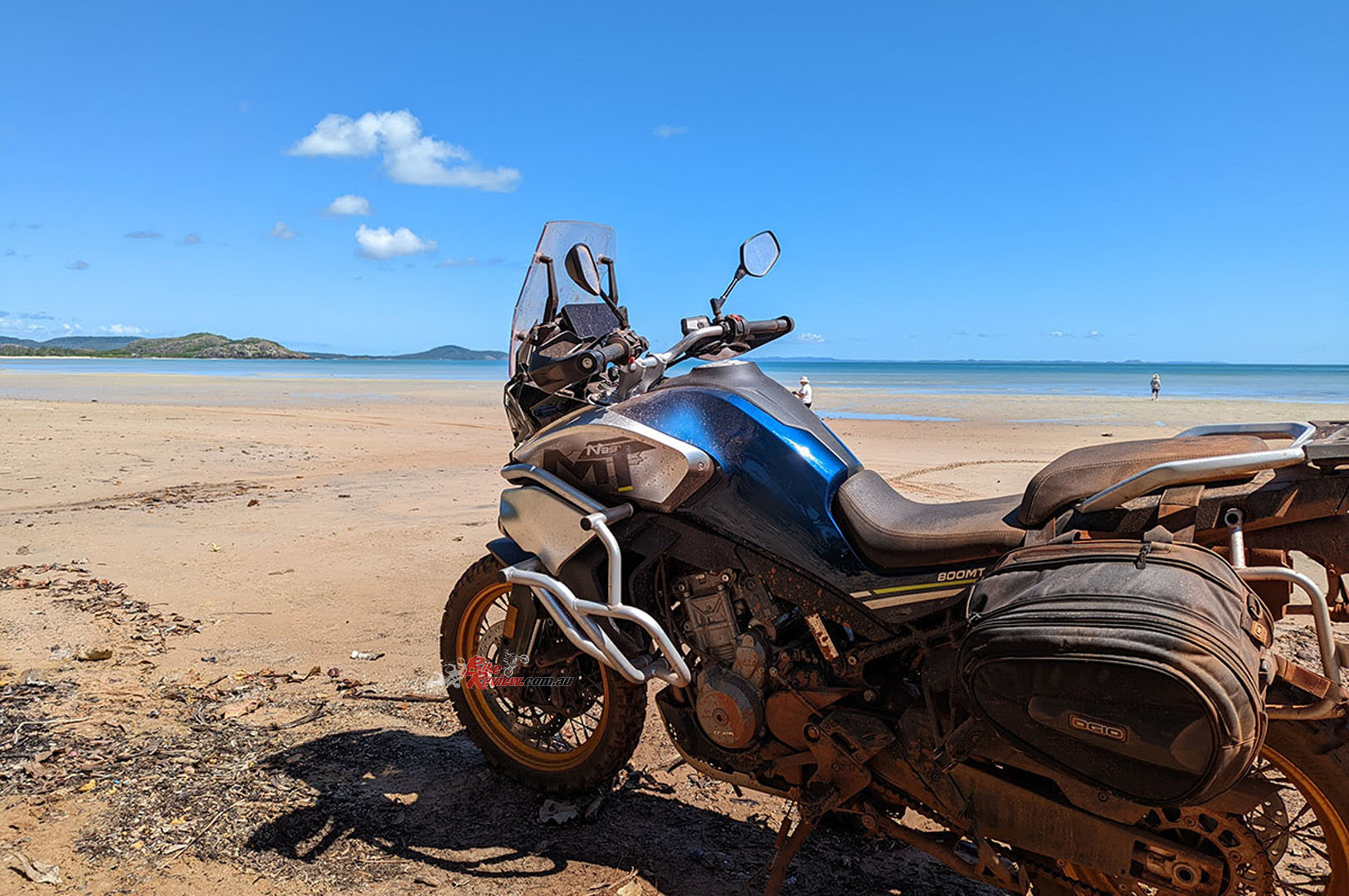 If you notice a spike in CFMOTO 800MT Tourings doing the rounds in Far North Queensland, the answer lies with Cape York Motorcycle Adventures.

Cape York Motorcycle Adventures is owned by Roy and Renae Kunda, with the business now in its 33rd year of operation. Roy, who did his first ride through the Cape in 1986, leads most of the guided tours while Renae keeps the business churning along back at headquarters in Cairns. As well as the new fleet of 800MT Tourings, they also run more hardcore tours on enduro machines.

“On first sight, I was really impressed with the look of the 800MT Touring; it’s a lot of bike for the money,” said Roy. “My guides and I rode the fleet of 15 from the dealer, Northern Performance Motorcycles, to our workshop in Cairns and we were all surprised at how well balanced and comfortable they are on the road. I can’t wait to put them through their paces up the Cape.” 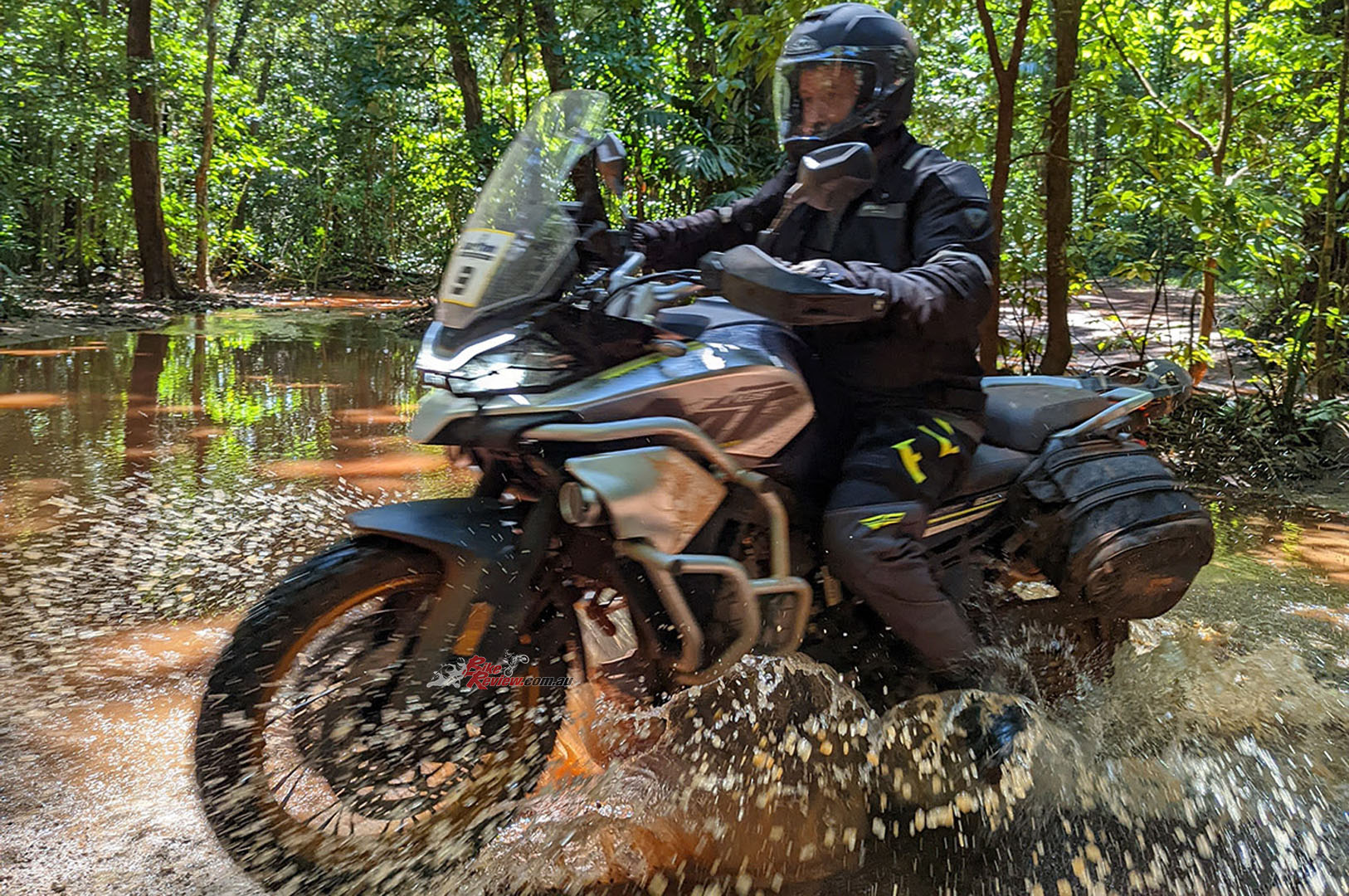 Their 800MT Tourings are fitted with added protection in the form of crash bars and a headlight guard.

The Cape York Motorcycle Adventures 800MT Tourings are fitted with added protection in the form of crash bars and a headlight guard – minimum requirements in the hurly-burly of off-road tours – as well as ‘soft’ panniers.

“When Roy and Renae approached us about the 800MT joining their line-up, we were flattered as they are veterans in the motorcycle adventure space and don’t make decisions on a whim,” said Michael Poynton, the director of CFMOTO Australia. “We’re confident the 800MT Touring will be a hit with the customers at Cape York Motorcycle Adventures, in a package brimming with technical flair and impressive styling.”