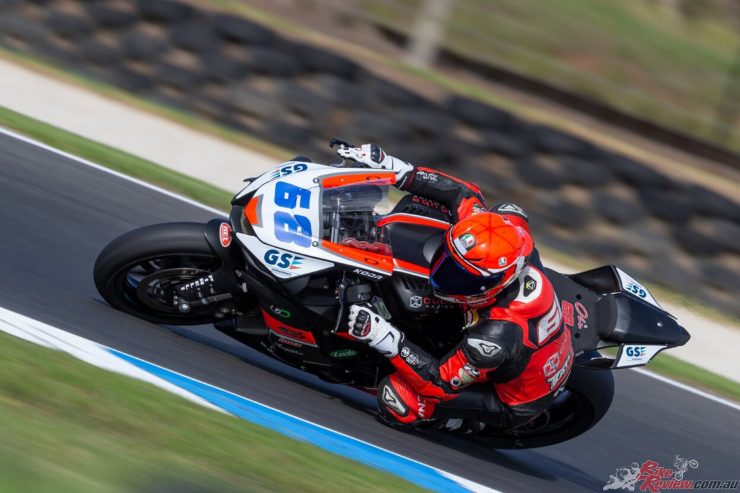 Cube Racing set to return to the track in September

Motorcycling Australia has confirmed that round two of the Australian Superbike Championship  is set to take place at Winton Motor Raceway in late September as the world continues to deal with the COVID-19 crisis. The Cube Racing team give us an update on how the prep is going. 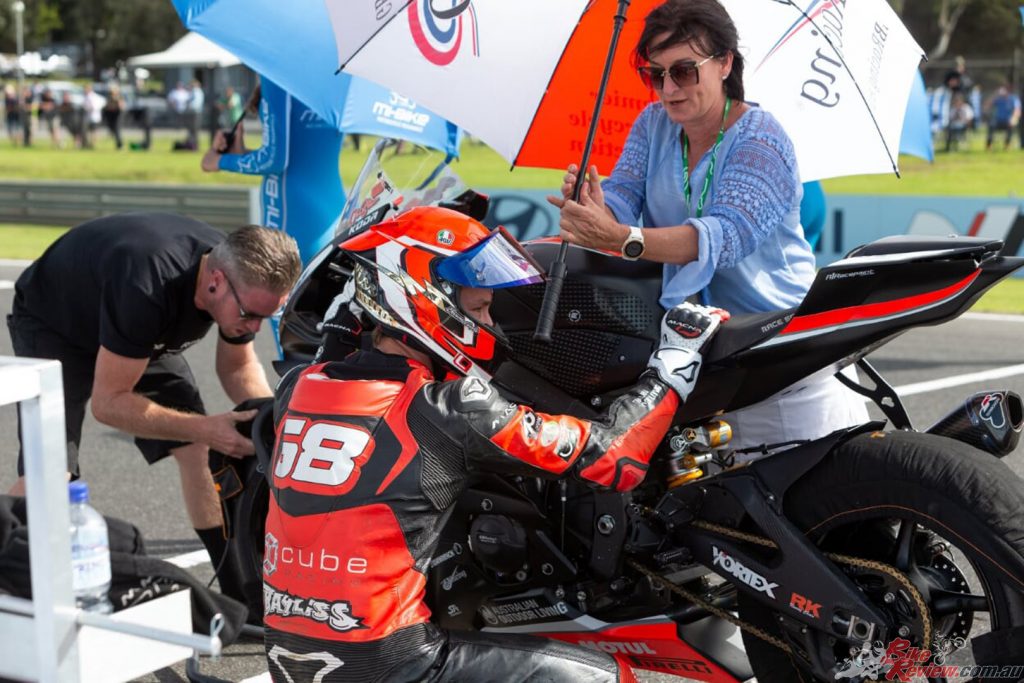 Team owner Ben Henry says that Oli is stronger and better than ever, despite having some time out of the saddle.

Team owner, Ben Henry: “We’ve been lucky to get some solid track time for Oli over the last few weeks and he’s continued his progression, despite the lack of racing. He’s physically stronger, and his confidence continues to grow with every outing on the bike.

“He’s unofficially set the fastest time for a 600 at Morgan Park and he’s set times in race simulations that would see him win in previous years, so I’m just looking forward to getting him back into a race situation to develop his race craft and continue his progression.” 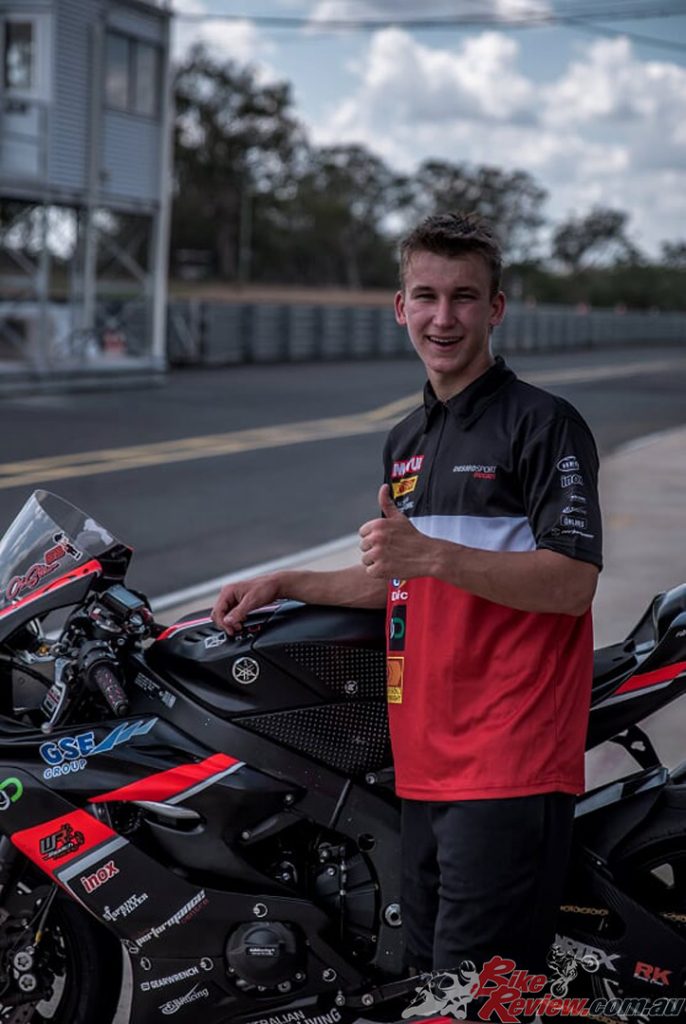 “I’ve been training harder than ever and I feel really good on the bike…” Oli Bayliss, Cube Racing

Oli Bayliss: “I don’t think anyone can tell what will happen next with everything that’s going on, but I’m happy that MA have set a calendar for a little later in the year. There’s a good chance that we might be able to race the last five rounds and finish the season. Even though there hasn’t been any racing, I’ve still been able to do a few track days, I’ve been training harder than ever and I feel really good on the bike, so it will be great to get back on the grid and actually race again.

“I just wanted to thank everyone that’s stood by us as a team, and me as a racer this year. My brother just opened a gym, Apex Performance and Fitness, I see how hard Ben works at Cube Performance Centre, and I know that all our sponsors work just as hard in their businesses, so I really appreciate everything that you all do so we can get on track.”