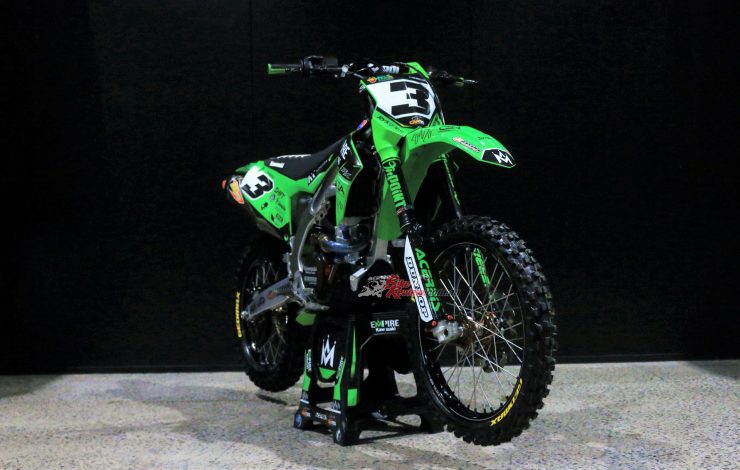 The new ProMX Australian Motocross Championship kicked off with style in Wonthaggi, Victoria yesterday. Empire Kawasaki hit round one, all systems go with, Jayden Rykers, fit, fast and ready to step onto the podium through the 2021 season. 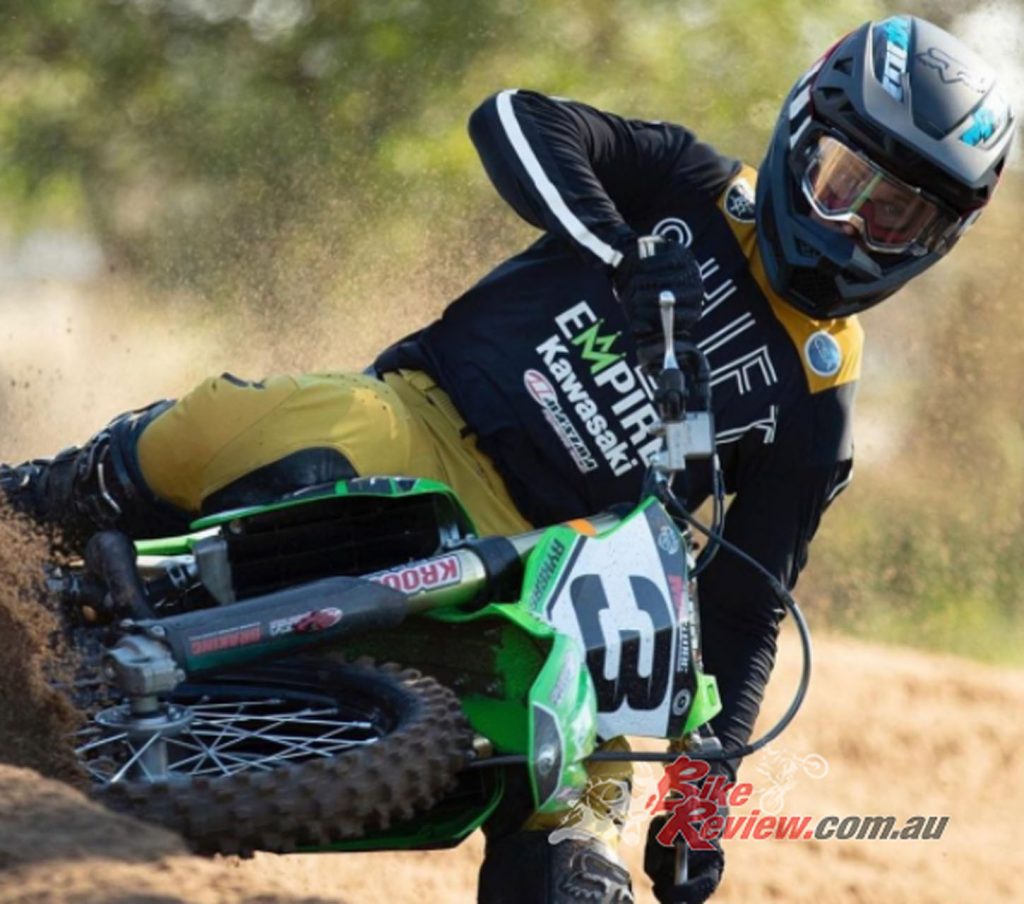 Jayden Rykers is hoping to lead Empire Kawasaki to a victory in the MX1 ProMx class.

Young team owner, Tyson Cherry, has stepped out on his own for the 2021 season and is excited to bring a fresh perspective to ProMX season.

“I am super excited to be heading into round 1 of the ProMX series at Wonthaggi this weekend. It has been a long time since we have been behind the start line. I am looking forward to seeing all our sponsors and our supporters out there.” 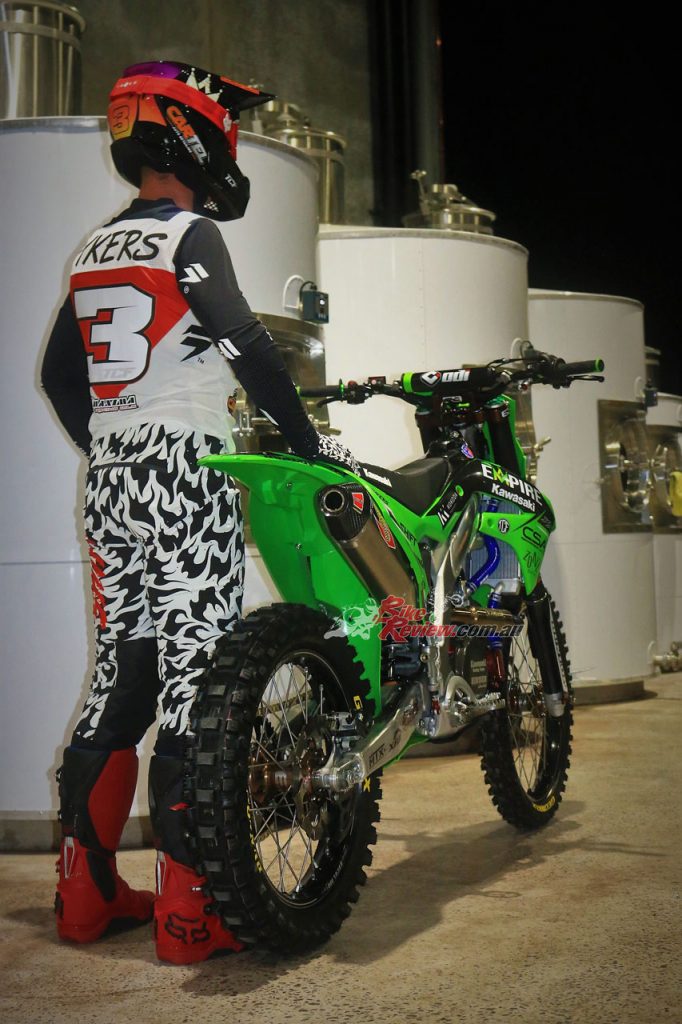 All the flying action will be spanning across multiple states and territories with Empire Kawasaki hoping to lead the charge.

“It feels like a long time since we last raced so it’s exciting to get the first round of the series under way. The last two and half weeks I have been with the team in Melbourne. Although I have spent a large amount of time on the KX450, this will be my first National event on it. I am looking forward to starting in the same form as we showed at the MX masters in 2020.” Said Jayden Rykers