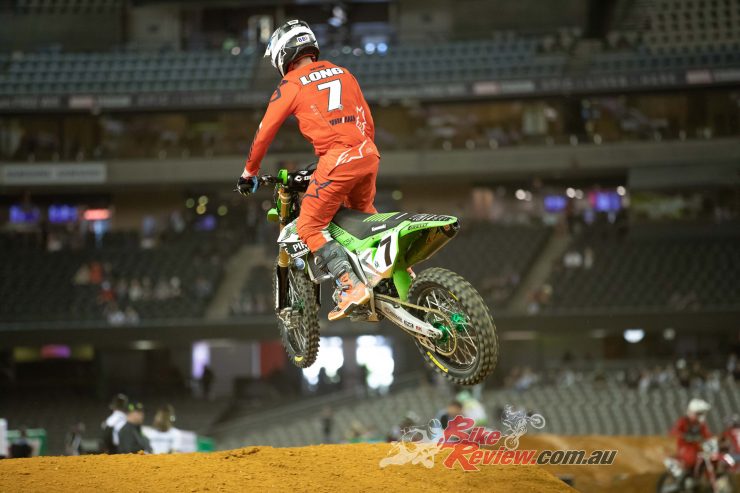 Kawasaki Australia have announced the continuation of Empire Motorsports as the supported ProMX team. The team will run the name of Empire Kawasaki and will be competing in MX1 and MX2. The Factory team will be going for gold in the 2021 ProMX series with two new bike set-ups. 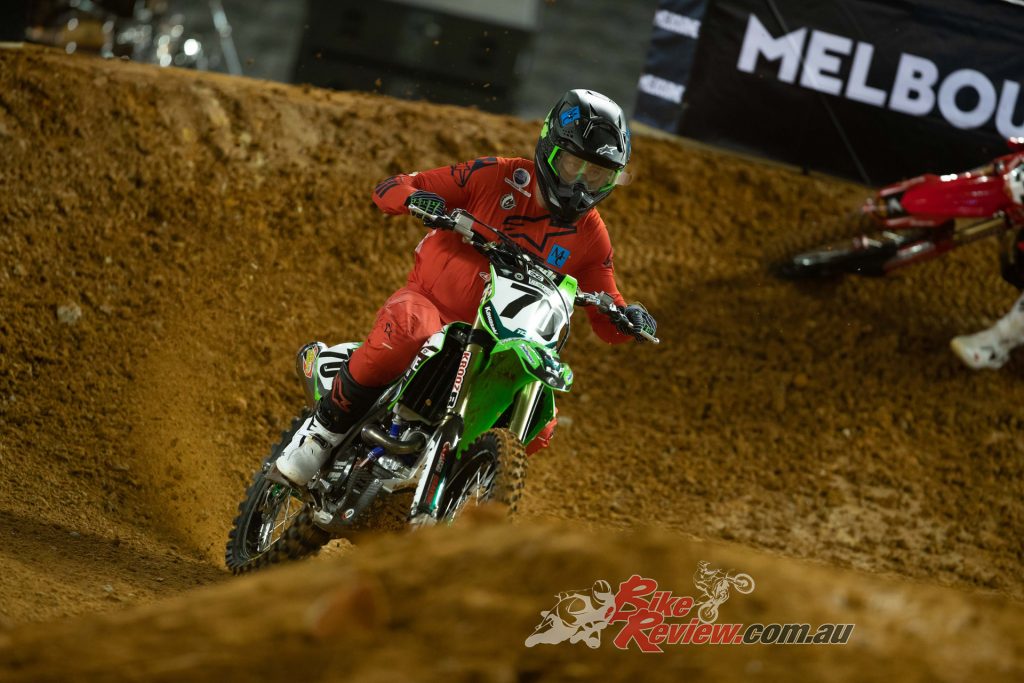 The team has proved competitive in recent years in the Supercross series.

“We’re excited to see the start of the 2021 ProMX series get going. With a new KX250 and KX450 for this year we’re very confident of some great results. Our team manager Tyson Cherry has done a great job over the last couple of years and will be working closely with his team.” Said Robert Walker, sales and marketing manager of Kawasaki Australia. 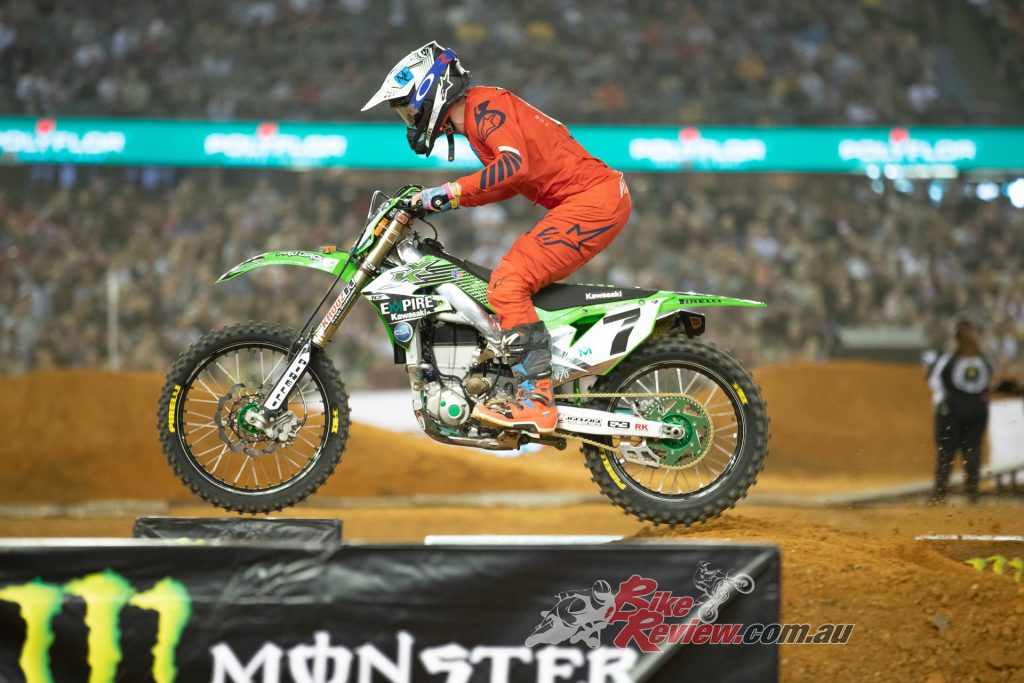 They will be pushing for a win in both the 450cc and 250cc categories against major teams like YRT.