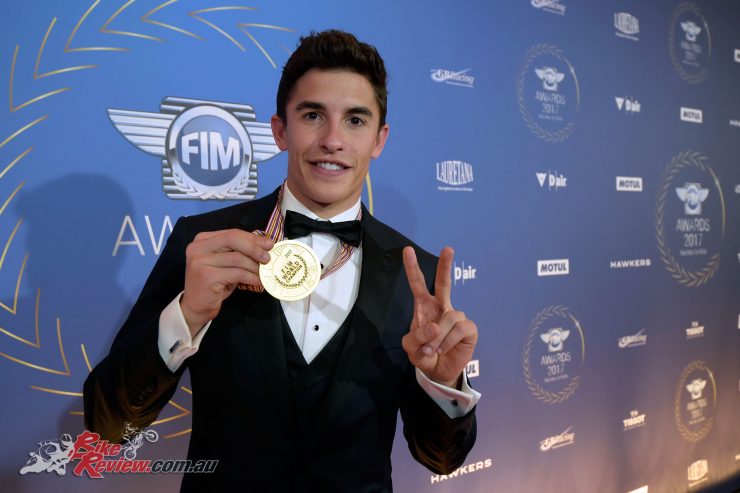 Europe’s highest capital city was the host this season for the prestigious FIM Gala, with Champions from all disciplines on two wheels gathering together in Andorra La Vella to celebrate another stunning season of racing. More than 30 FIM World Champions were once again present in 2017 – making a surefire night to remember.

Newly-crowned record-breaker Marc Marquez (Repsol Honda Team) was the biggest headliner from the FIM MotoGP World Championship, picking up his medal to round out a stunning season of racing in which he took his sixth title overall and fourth in the premier class – becoming the youngest rider to achieve the feat. 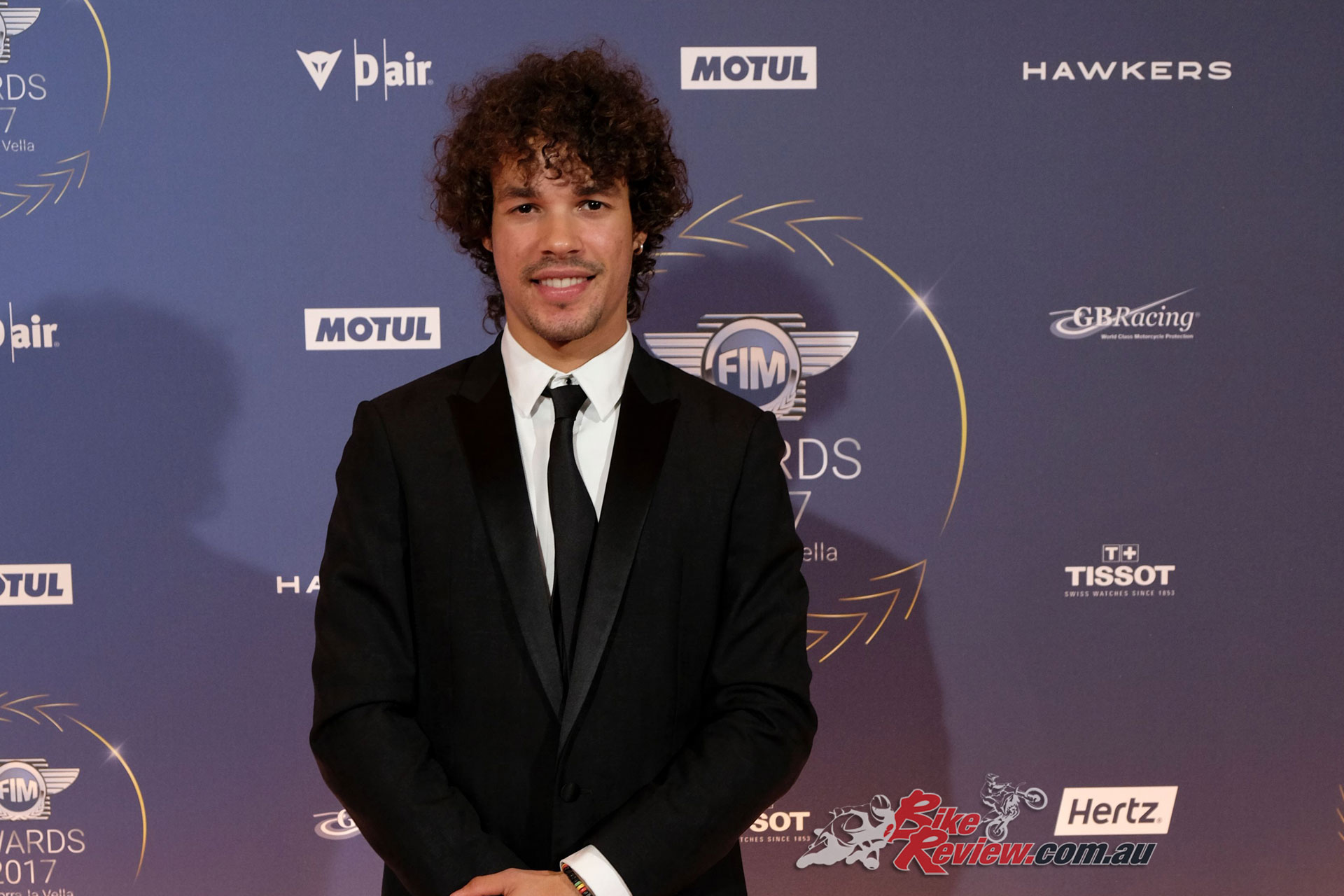 2017 Moto2 World Champion Franco Morbidelli was another key figure honoured following his impressive season, as well as lightweight class Champion Joan Mir after the Majorcan demolished the opposition to take the Moto3 crown this year. 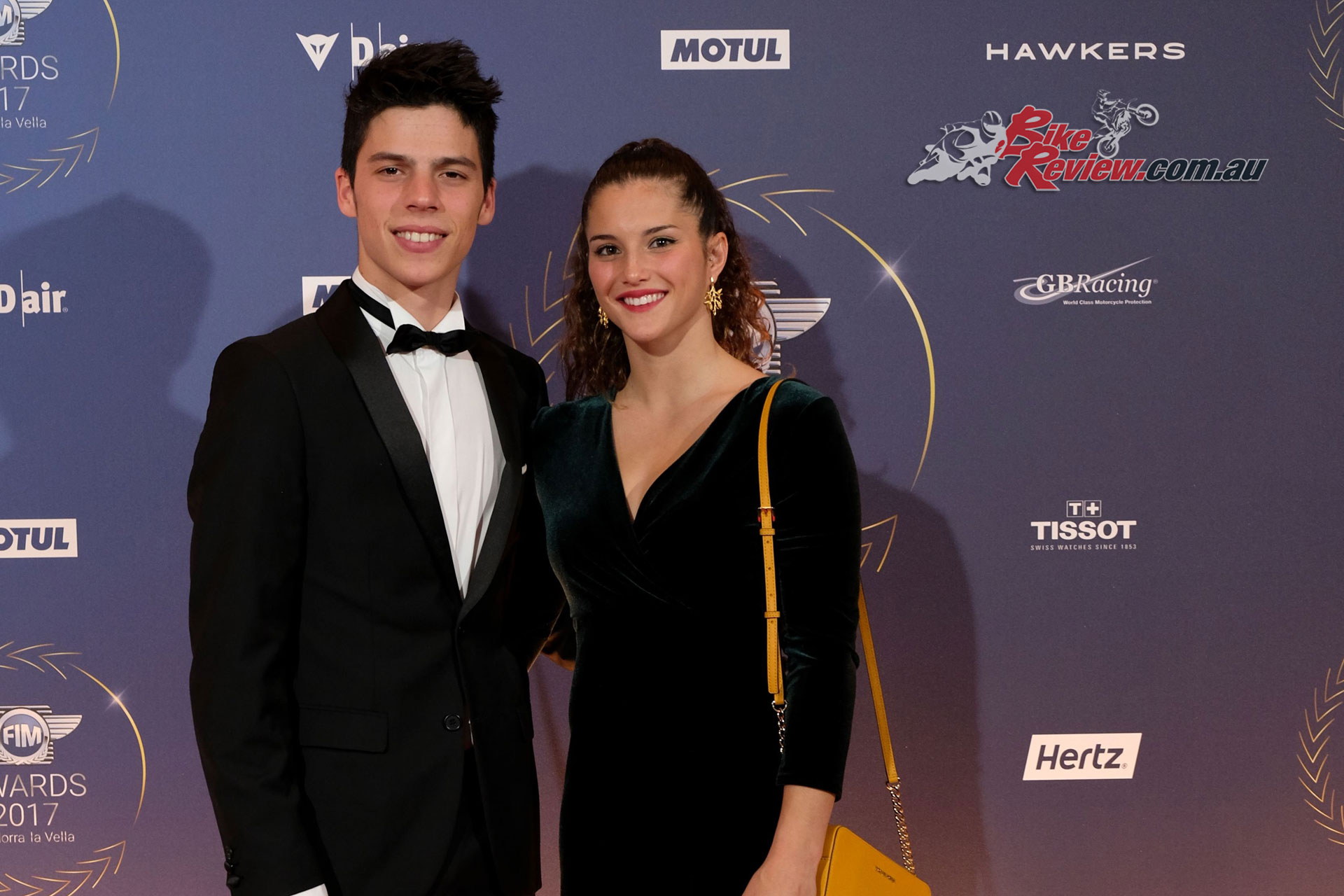 Dennis Foggia also picked up a medal for winning the FIM CEV Repsol Moto3 Junior World Championship ahead of his full-time debut in the Moto3 World Championship next season, taking the crown after a memorable final weekend at the Circuit Ricardo Tormo in Valencia in which he took the final win of the year to sign off on top.

Amongst the many others present were WorldSBK Champion Jonathan Rea, who took a record-breaking third consecutive crown, 2017 WorldSSP Champion Lucas Mahias and the first ever WorldSSP300 Champion, Marc Garcia. 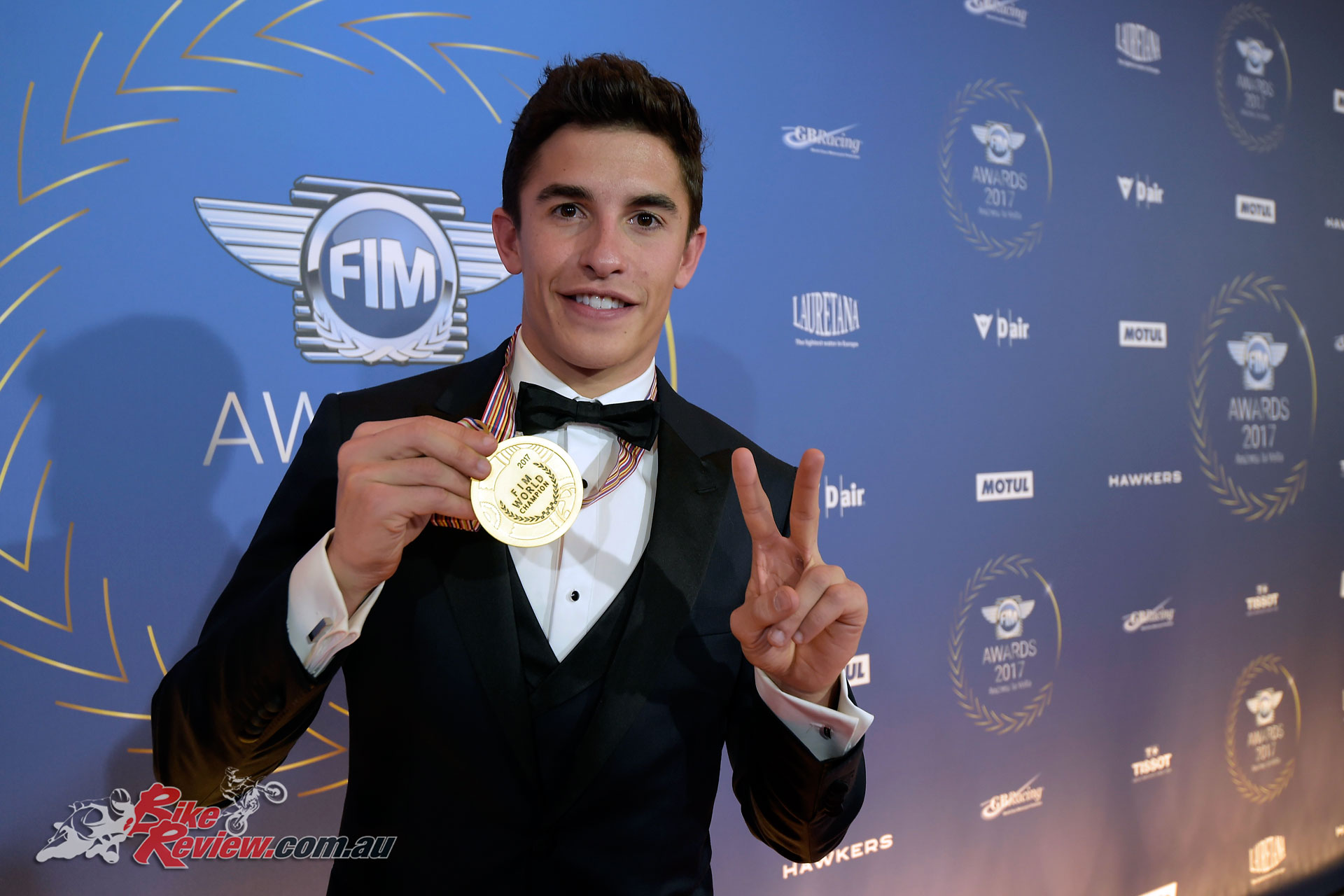 Now the curtain really does come down on 2017, with focus now shifting forward to 2018 and the MotoGP paddock largely dormant until the first testing of the new year. Some, like Joan Mir and Franco Morbidelli, face a new challenge in a new category and reset to rookie mode. Others, like Marquez, gear up to defend the crown won this season over another titanic calendar of incredible on-track action.