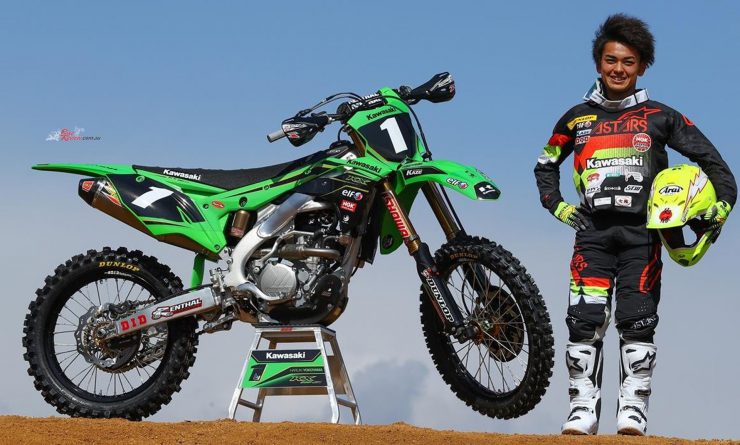 Kawasaki Australia and Empire Motorsports say they are excited to have Haruki Yokoyama and his wife, Haruka, join the team for the 2021 MX2 championship, piloting the 2021 KX250. Haruki will being his career with the team during round three of the Australian ProMX series in Gillman, South Australia. 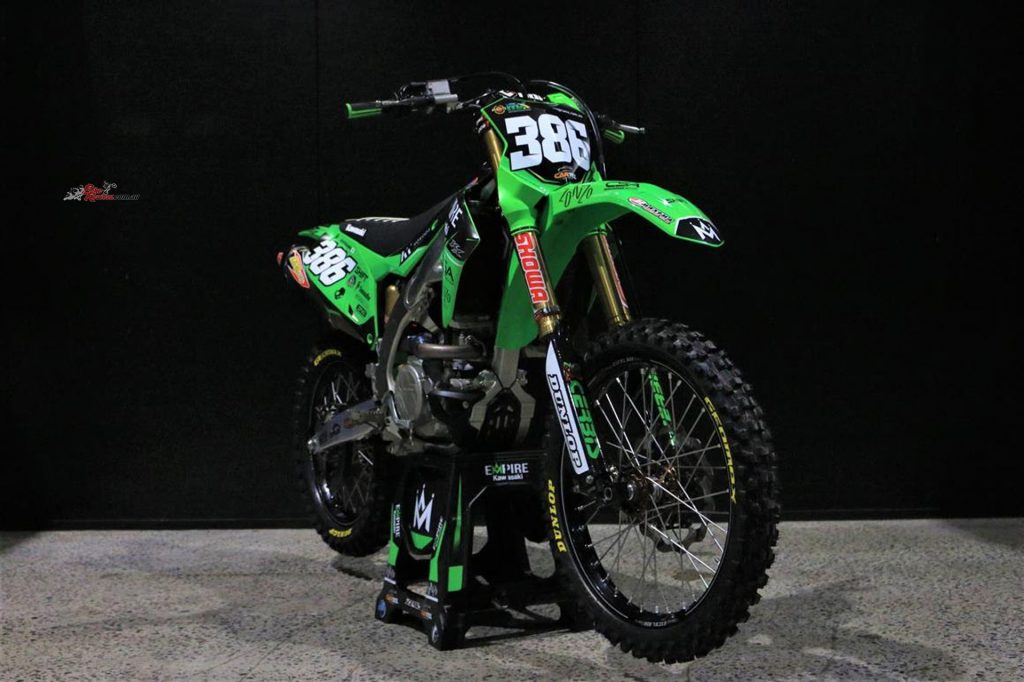 Yokoyama will be piloting the Empire Kawasaki KX250 in the MX2 ProMX class for the 2021 seaosn.

The two time all Japan National MX2 champion says he is looking forward to jumping on his new KX250 and testing some of the great tracks we have here in Australia after getting out of Quarantine on the 6th of May.

“I am looking forward to competing with the fastest MX riders in Australia. One of the main reasons I came to Australia was to learn more and improve my skills on and off the MX track… What I like about KX250 is the powerful engine. Its got really good top and bottom end power. I also like the slim chassis, since I am short the slim chassis is easier to hold on to the bike.” Said Yokoyama. 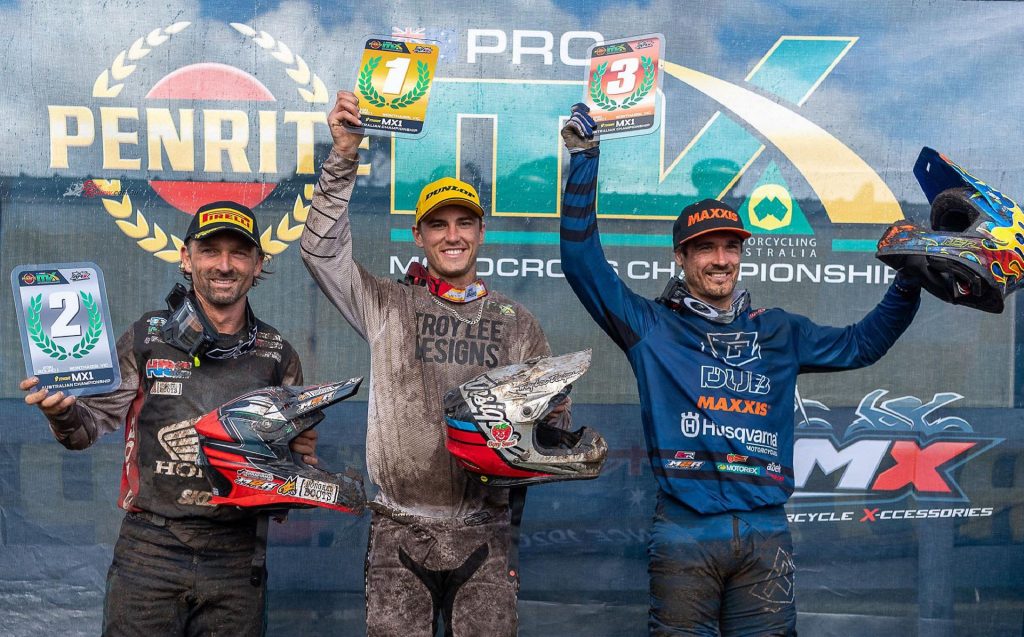 With the ProMX season already well and truly underway, Yokoyama has two rounds worth of points to catch up to.

Unfortunately due to COVID, Haruki has been cooped up in a hotel room for the past week, he says he has been making the most of the situation by catching up on some exercise.

“Luckily I got a bigger room while in quarantine, so I can jump rope, balance ball, core training, little bit of running and other trainings. 14 days quarantine is tougher then I thought. I can’t wait to go outside, breathe fresh air and see Australia.” Said Yokoyama. 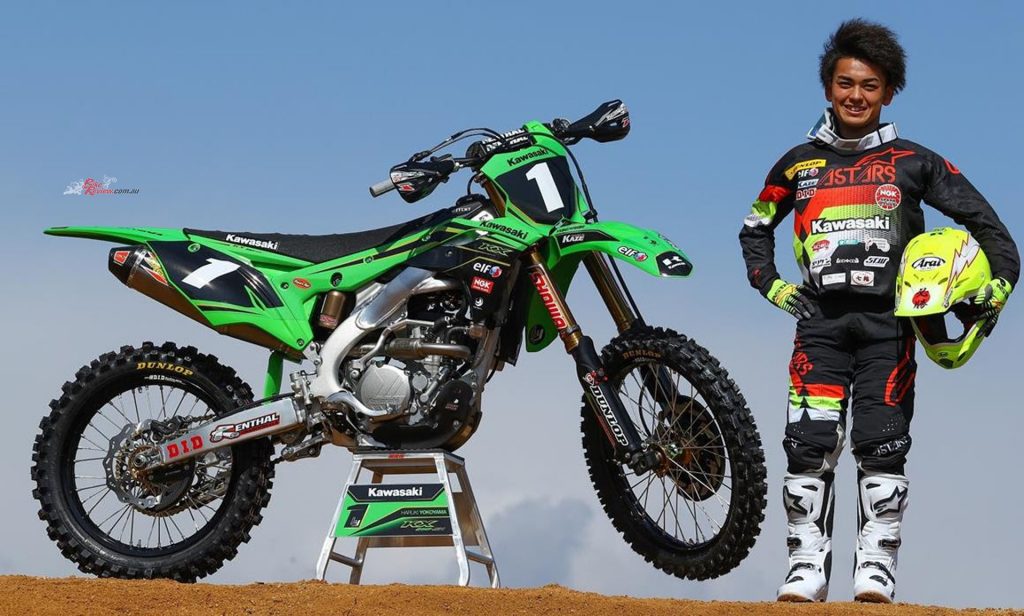 Be sure to keep an eye out for him in the MX2 class as he is looking to be a strong contender for the season.

The ProMx Championship now heads to the nations capital in Canberra ACT, for round two of the series on Sunday May 2nd. To stay up to date with the latest Penrite ProMX Championship, presented by AMX Superstores news, visit the ProMX website, ProMX Facebook and ProMX Instagram.