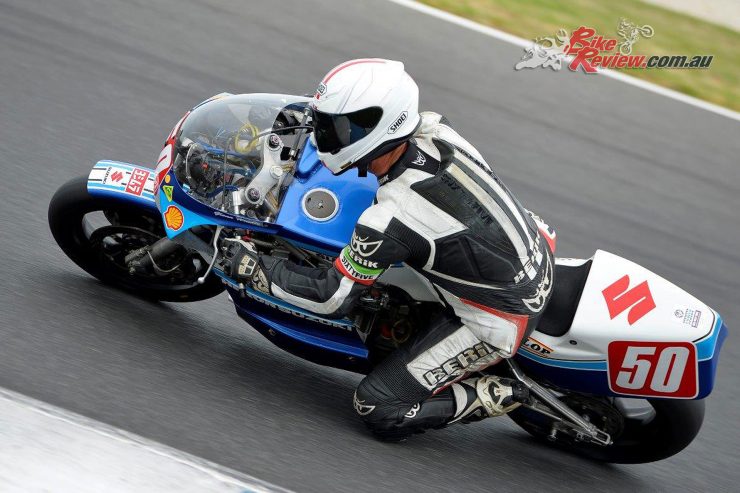 ASBK has announced that Historic racing will take part in the seventh and final round of the Yamaha Motor Finance Australian Superbike Championship presented by Motul Pirelli (ASBK).

This support class known as the ‘Superbike Masters’ will be an exciting addition to the Championship finale presented by Spokes.com.au at the iconic Phillip Island Grand Prix Circuit, October 12-14. This new inclusion is sure to make the weekend a celebration of multiple eras of Superbike! 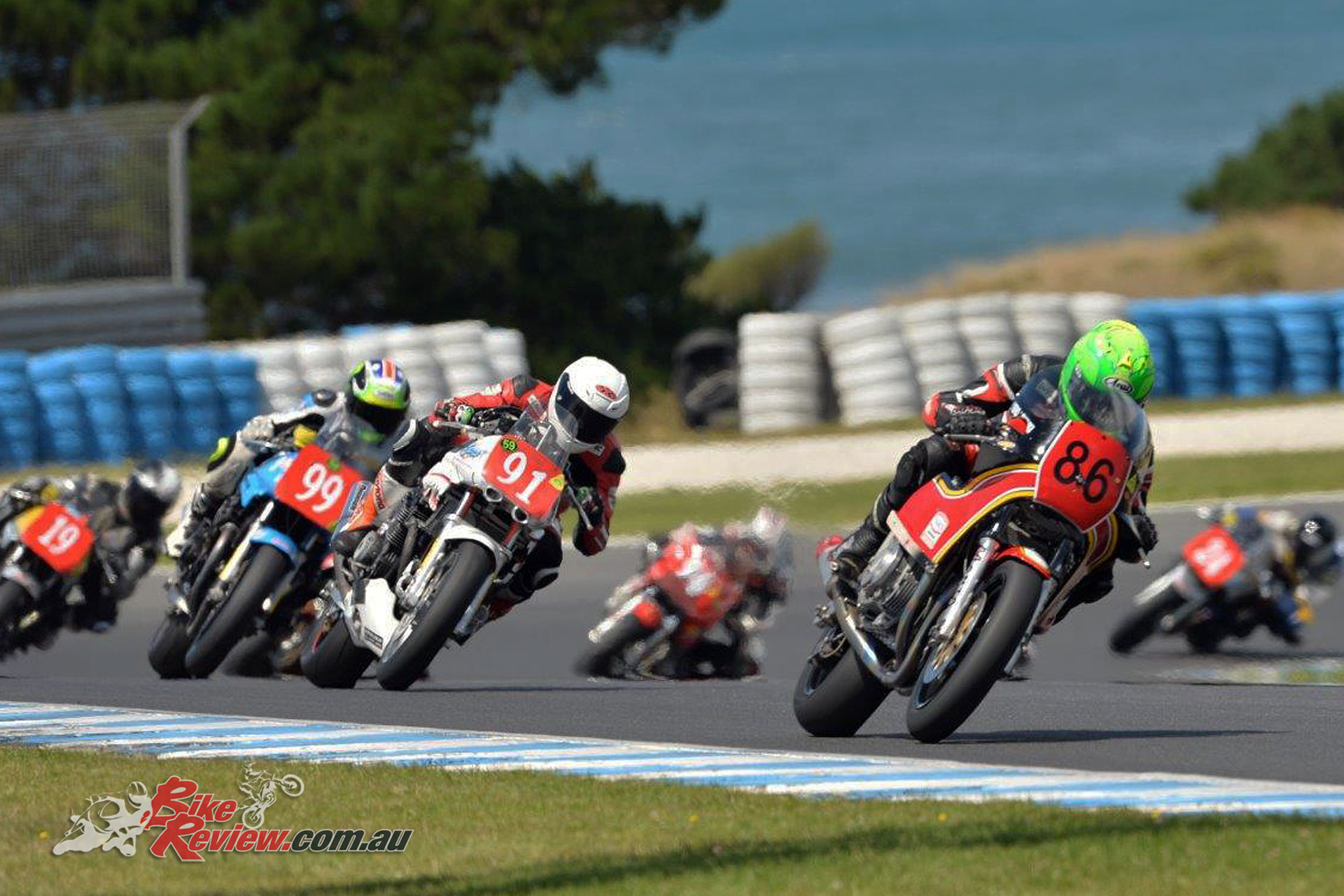 ASBK has a proud history that has seen many of Australia’s greatest champions crowned on a wide variety of makes and machinery. The Superbike Masters offers a chance to celebrate the past whilst looking to the future as the next group of Australian Champions are crowned at ‘The Island’.

The Superbike Masters will see the following Four historic classes all out on track at once battling it out to take class honours;

The historic competitors will duke it out in three races, whilst showing off their classic machinery. Historic racing will also bring a previously untapped audience to an ASBK round and for those unable to make it to ‘The Island’ can catch the action via ASBK live stream on Sunday. 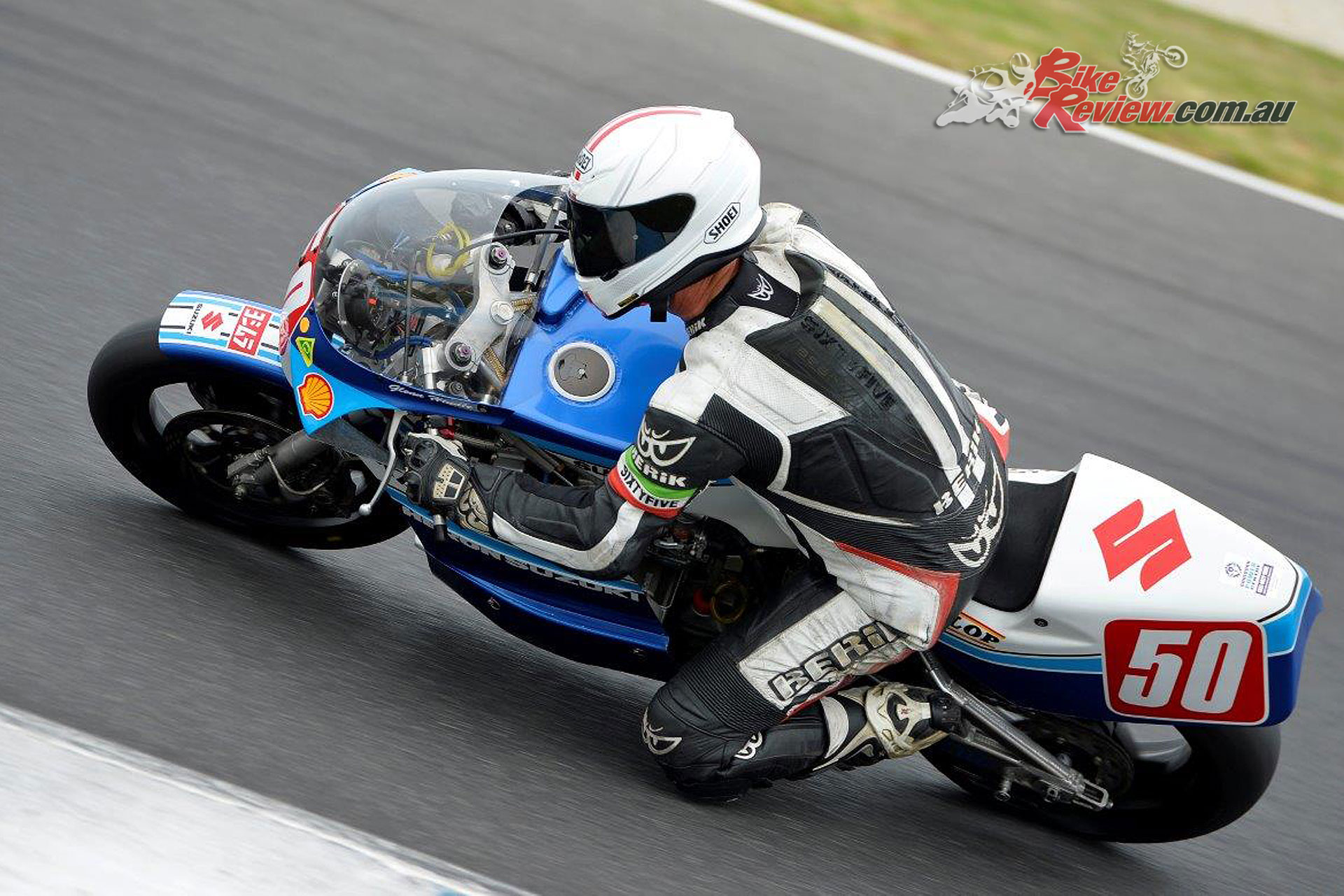 The inclusion of the Superbike Masters support class to the final round will bring the meeting up to six classes, concluding the 2018 season with a motorsport extravaganza. Fans that attend will certainly get their money’s worth with YMI Superbike, Kawasaki Supersport, Australian Supersport 300, YMF R3 Cup, Horsell Consulting F1 and F2 Sidecars and the Superbike Masters taking part.

Motorcycling Australia Chief Executive Officer Peter Doyle is looking forward to having the Superbike Masters support class at Round 7 of ASBK, “This concept has been in pipeline for some time and brings with it another dimension to ASBK. The return of many of the popular machines from yesteryear will hopefully bring some of Australia’s previous road racing champions back out on the track,” finished Doyle.