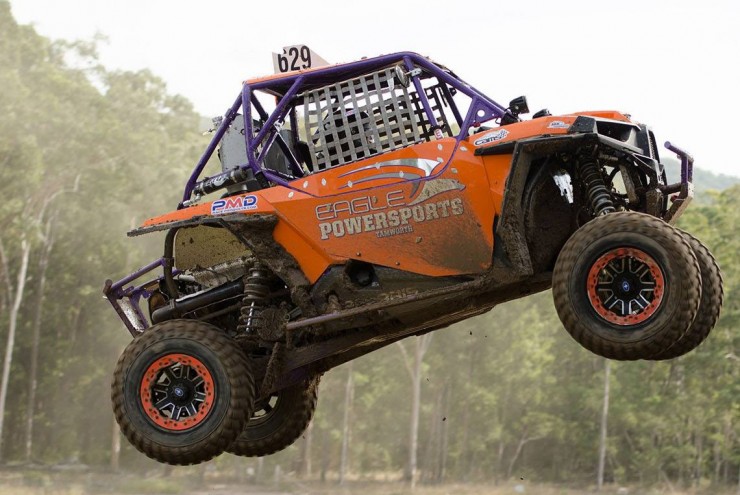 Iain Hughes at the SXS Australian Championship at Newcastle in May 2016.

The motorsport fraternity is a tight knit group and none more so than the Superlite (SXS) teams and shock waves swept through the community when they awoke on Sunday to the news of Matty Mingay’s hideous crash in the Stadium Super Trucks series in Detroit USA. Now stable, Matty has a long recovery ahead of him.

The Polaris team had partnered rally legend Cody Crocker in the same team as Matty in the SXS Australian Championship, Cody under the Polaris banner and Matty under his familiar Stuntz Inc – Hot Wheels team. This weekend both drivers were scheduled to race the legendary Finke Desert Race. “Whilst deeply affected by this serious racing incident we are so very thankful that Matty’s injuries, whilst serious, are no longer life threatening”, said Polaris Marketing Manager Simon Gloyne. 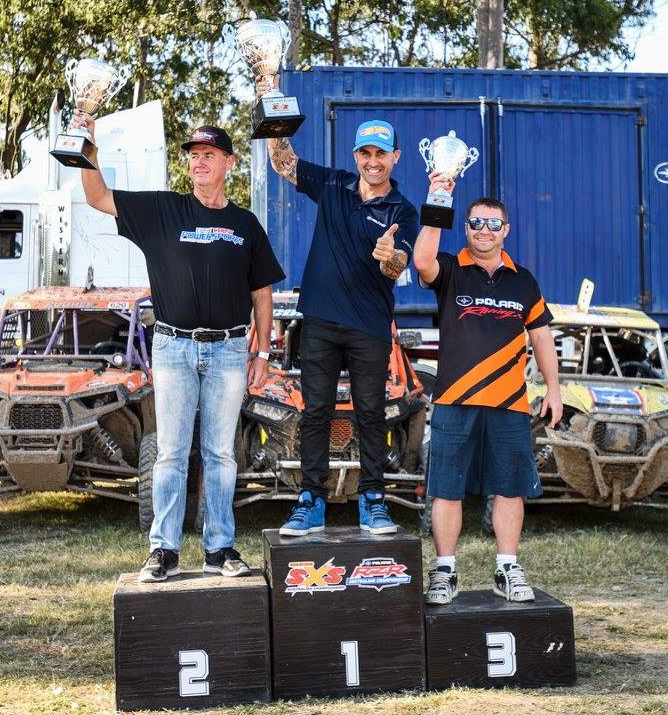 “This is Matty’s second year with us, he’s part of our family, and we know how much he was looking forward to racing Finke with his brother”.

With all support crew scheduled to arrive in Alice Springs this week, it made sense to replace Matty’s entry with another Polaris and Iain Hughes from Eagle PowerSports Tamworth (Polaris Tamworth) was a logical choice as already races a Polaris RZR XP Turbo in the SXS Australian Championship and is vastly experienced driver with Finke and ARC racing.

“I remain torn over this”, said Iain. “I raced Finke last year but dusted my engine, and hadn’t entered this year so it is great to get another shot at it, but no one plans for it to come about this way. If I could click my fingers and have Matty back in the driver’s seat right now, I wouldn’t hesitate. I’m honoured to be given this opportunity and I dedicate my race to Matty and his speedy recovery so we can go wheel to wheel again soon”.

There are fifteen Polaris RZR XP 1000s entered in the Superlites A category and another seven Polaris RZR XP Turbos in the Superlite B category, the new cars expecting to post record times this year. The event commences Friday June 10 with Scrutineering and a concert by Ian Moss, followed on Saturday with prologue (qualifying) with the race on Sunday June 11 and finishing on June 12. 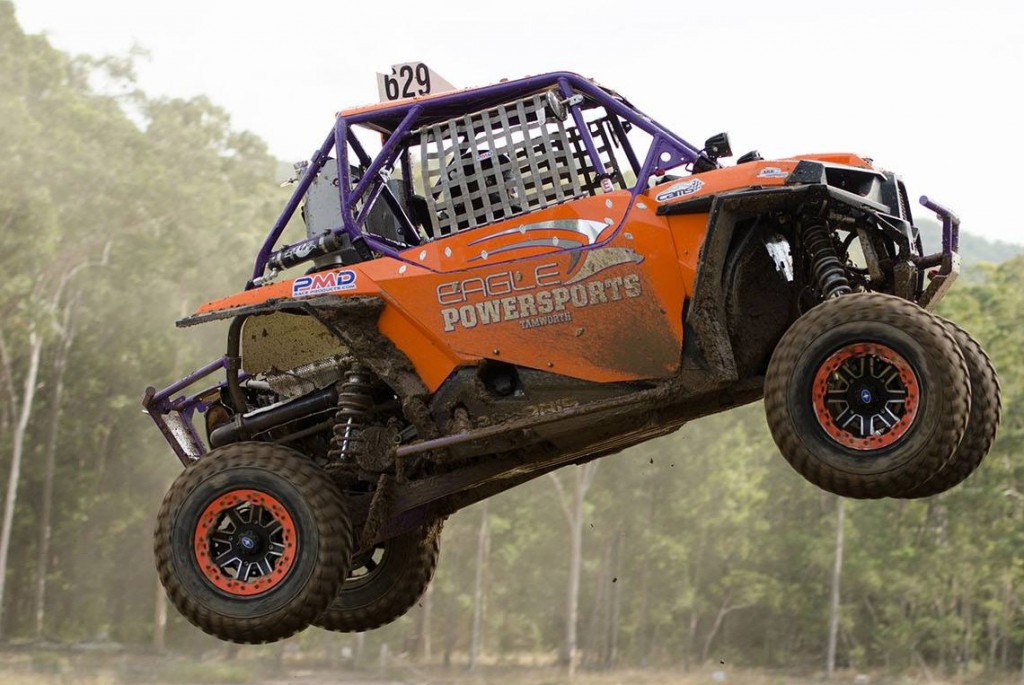 Iain Hughes at the SXS Australian Championship at Newcastle in May 2016.