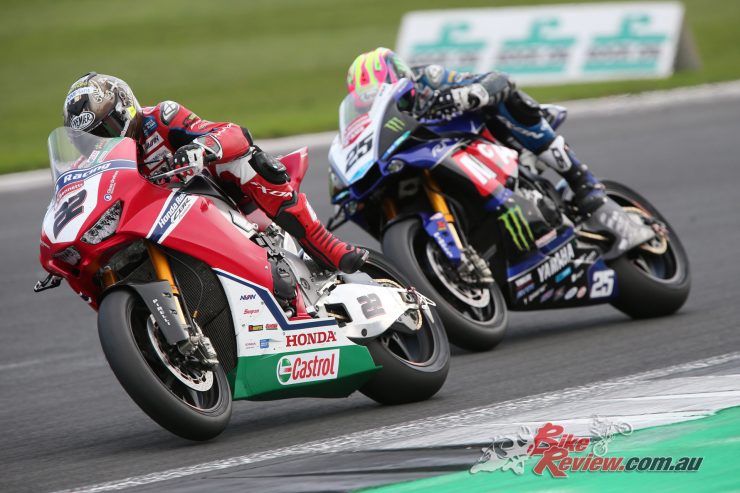 The Honda Racing took positives from the ninth round of the Bennetts British Superbike Championship at Silverstone’s National Circuit, where both Jason O’Halloran and Dan Linfoot fought hard all weekend aboard the Honda CBR1000RR Fireblade.

Across the two races O’Halloran was in the front group and the first race of the day saw him ninth on grid, but he soon moved up through the pack. During the closing stages he was at the front and in a dramatic end, he crossed the line fourth. However a puncture to his rear tyre caused him to crash just after the finish line. 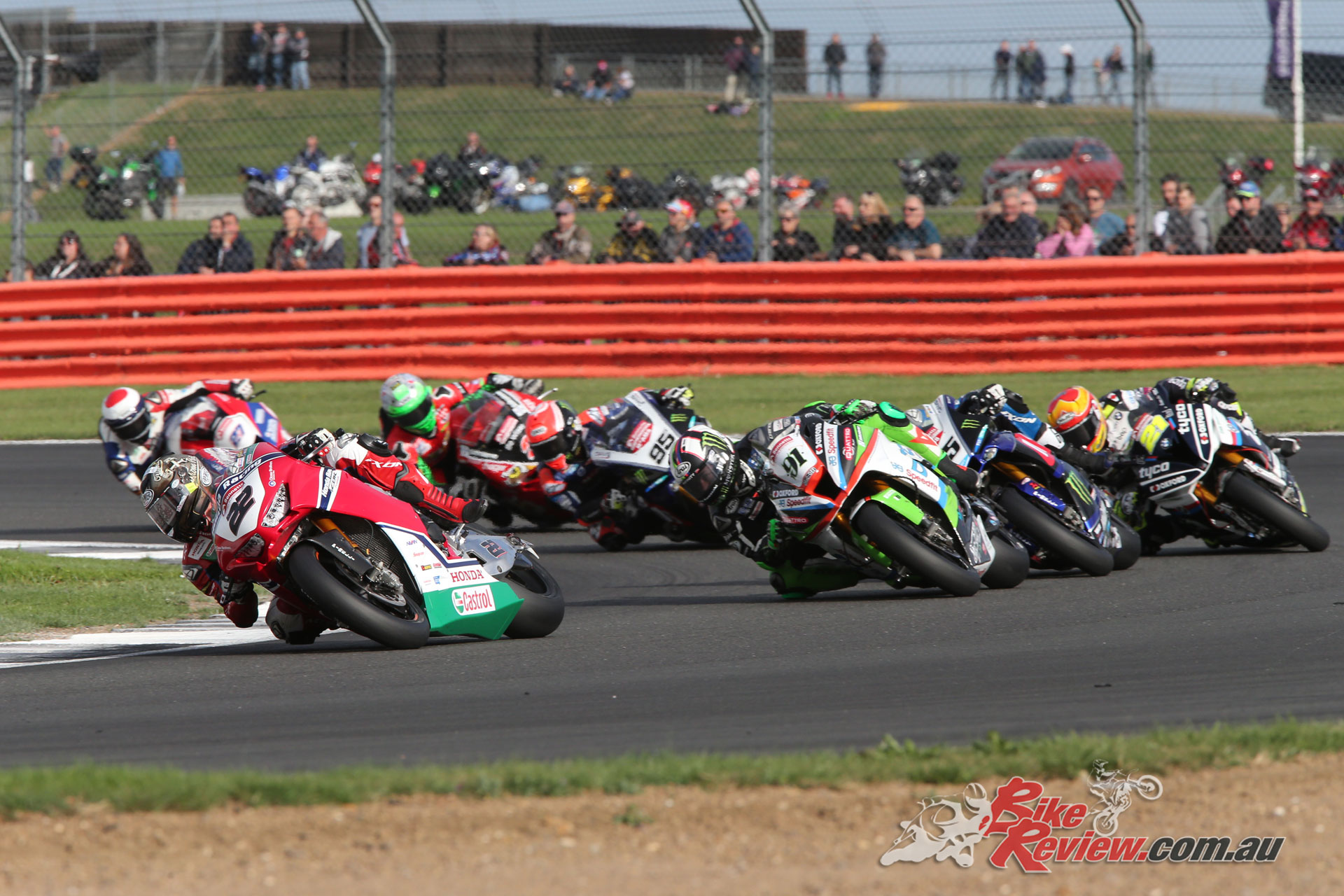 Unhurt from the fall, ‘The O’Show’ lined up on the front row of the grid for the final race in second place. As the lights went out he was leading, but an incident on track saw the race red flagged and it was restarted over 26 laps. Resuming his grid position he charged off the line and again to the front.

Leading the way he gave it his all and although dropping back, he crossed the line fifth, just 1.495s from first place, to enjoy his best set of results since his accident mid-season. 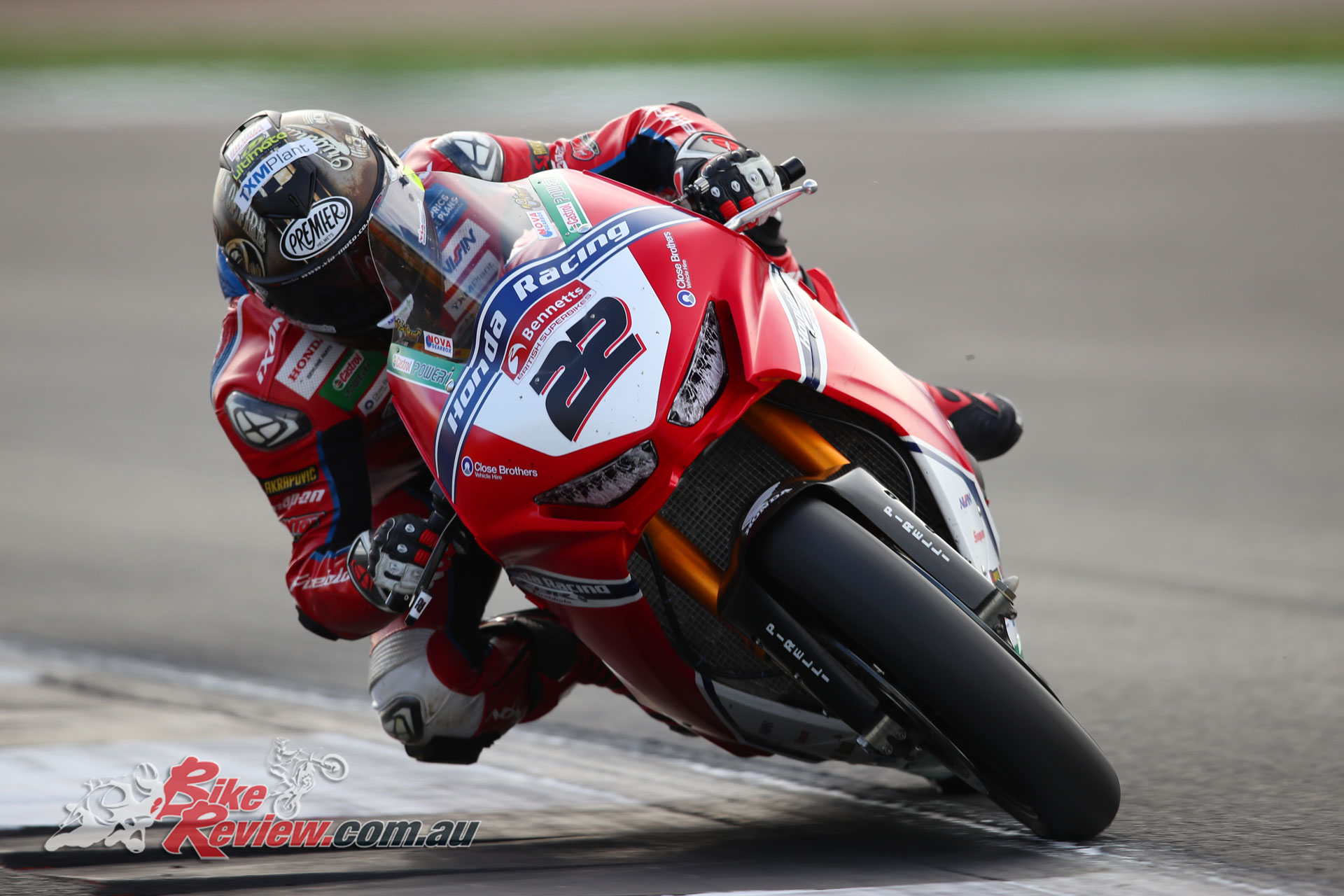 Jason O’Halloran saying, “It’s been a positive day we’ve had a fourth and fifth, and the second race we were just 1.495s off the winner, we led for a few laps and it was nice to be back running at the front. I also started on the front row, so we have plenty of positives to take from today. It’s been a challenging year so far, but I feel we’ve made a step forward and it’s now time to start challenging for podiums again, where we were before my injury and this weekend has been a good step towards that. We’ve been up front all weekend and the results this round are the best since my injury. We were six points shy of the top six, so considering the races I missed through injury and the struggle we had in the middle part of the season, we’ve done a pretty good job to even be in with a shout of it! Thanks to all the guys for all their hard work and faith, I’m disappointed to have got injured, which derailed our year, but we have three rounds left and still plenty of races to try and grab a win or two! This weekend was a good push towards that and I’m looking forward to Oulton Park.”

Dan Linfoot put in a solid performance across the weekend, consistently improving his times and with good pace he finished the first race 11th. Starting the final race of the day from 15th on the grid, he dug deep and made his way into eighth. However on lap 21 he pulled-up with a technical problem indicating to water temperature, which ended his run. 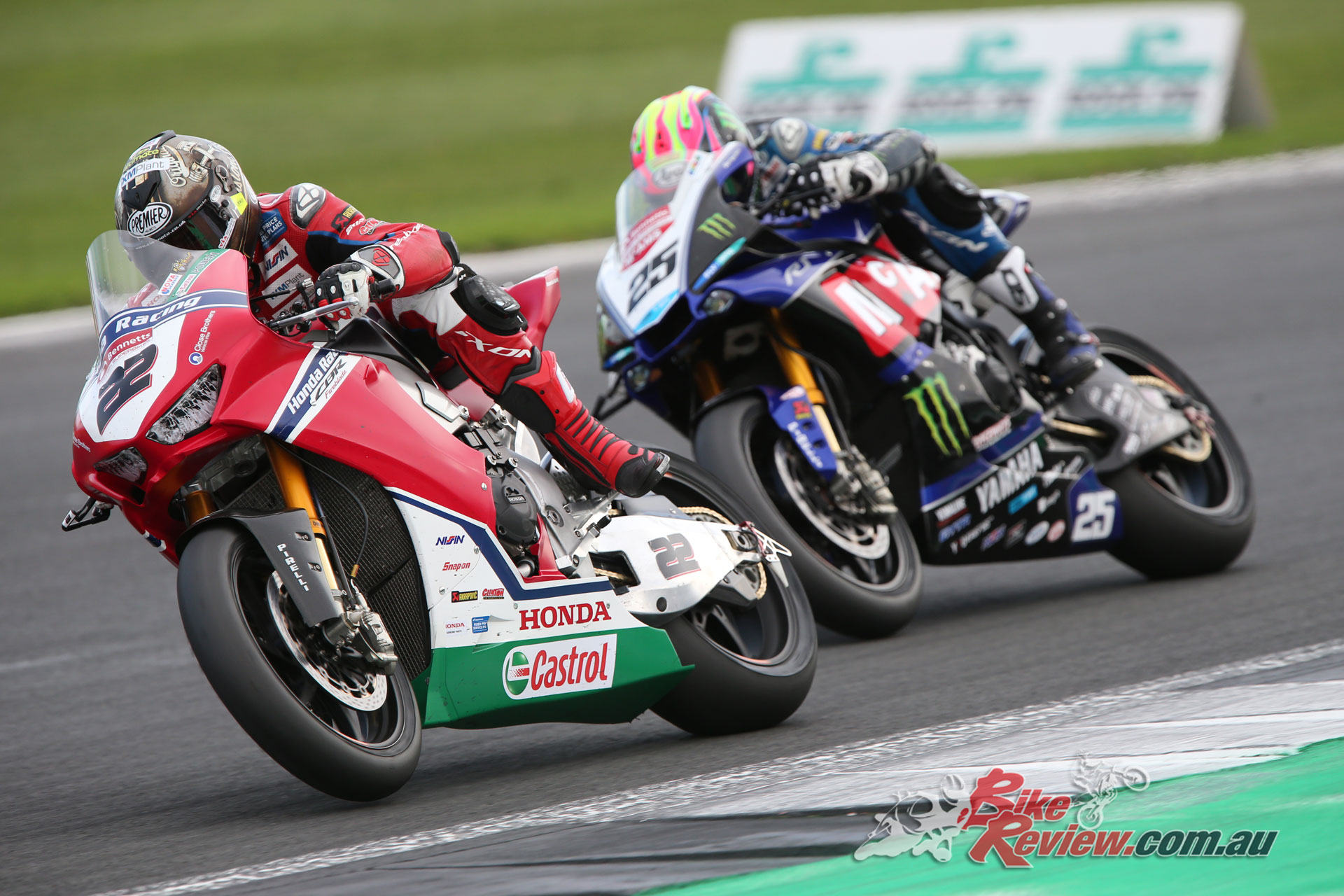 The Honda Racing team now have a quick turn around, as next weekend (14-16 September) is the tenth round of the series at Oulton Park. Both riders have enjoyed good results at the Cheshire circuit with podiums and a win for Linfoot – so their eyes are firmly looking towards the top.

Havier Beltran Team Manager, adding, “It’s been a positive weekend and we’re leaving with our heads held high. Both Dan and Jason had a good weekend and we made progress throughout. We knew coming into this that Dan would be building, he’s back from injury and having missed some races, but I’m pleased with how he’s gone and it was just a shame in the final race. But we know and we’ve seen what he’s capable of, and I know it’s just a matter of time before he’s fighting back at the front and on the podium again. Coming here for Jason the Showdown was still possible mathematically and was even the case coming into the final race, if he’d finished first or second with Peter [Hickman] out the points, we’d have been in. But fair play to Jason for his effort and his determination from injury, this is racing and sometimes it doesn’t work out, but with the year he’s had to just be six points away is credible and we can only grow stronger as a team. I’m looking forward to Oulton Park, they both have good track records there and it’s onwards and upwards for Honda Racing.” 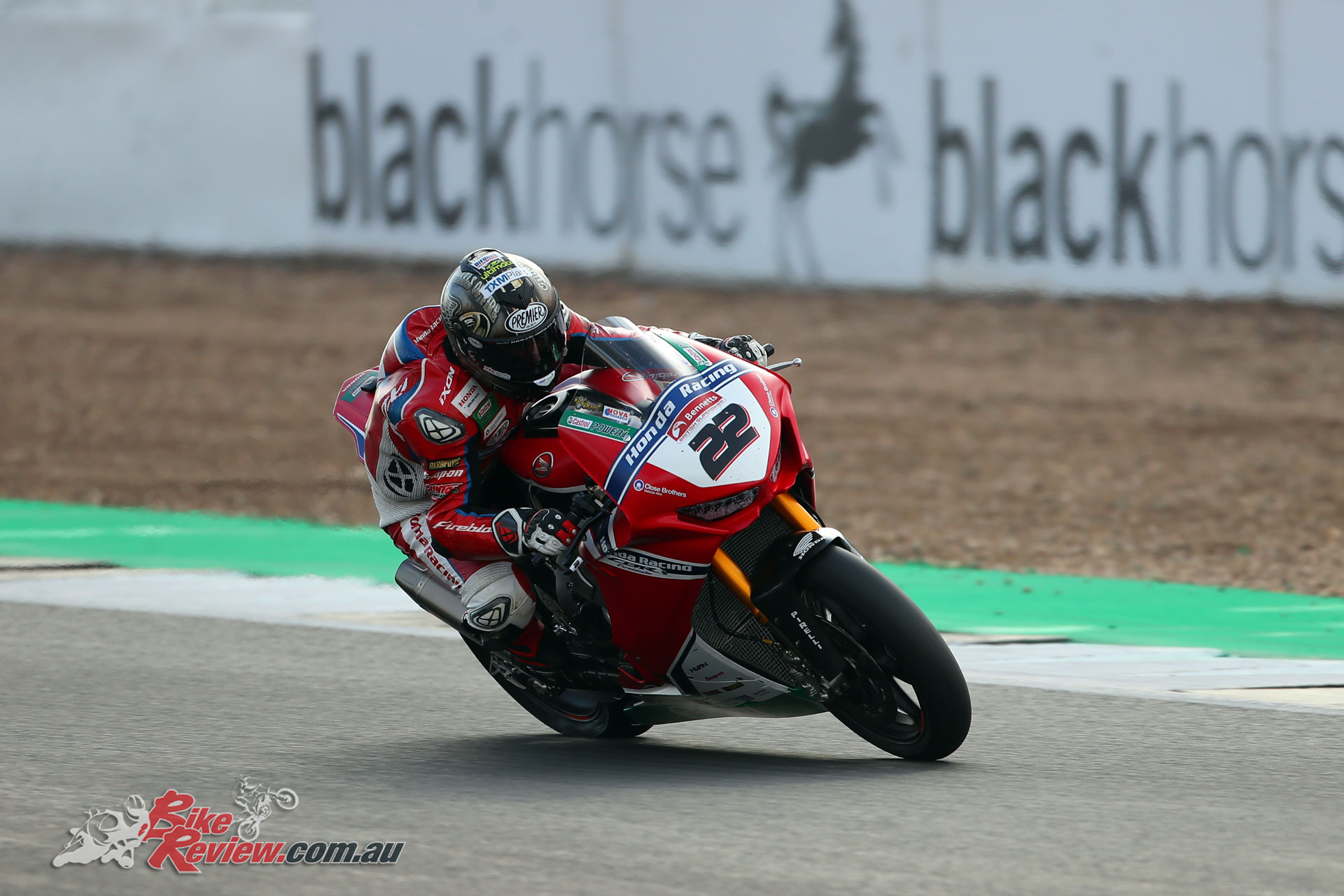